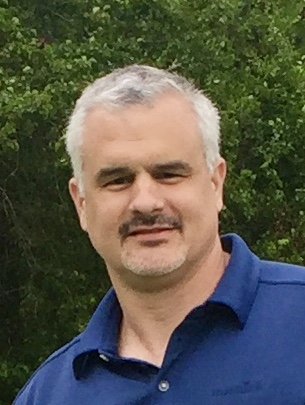 Jason is a Christian, a Conservative, and a lifelong North Carolinian. He's a proud father of two incredible daughters, and a volleyball dad at the college and high school levels. He's been married to Lisa since the last millennium and has spent his career as a leader and executive in telecommunications and manufacturing. Jason won several obscure awards for corporate journalism early in his career, then revived his passion for the pen in 2020 with The Resurgent. He is inspired to bless the world with his musings on politics, college sports, finance and occasional frivolity. Follow Jason on Twitter and Parler: @jasonthomas01. 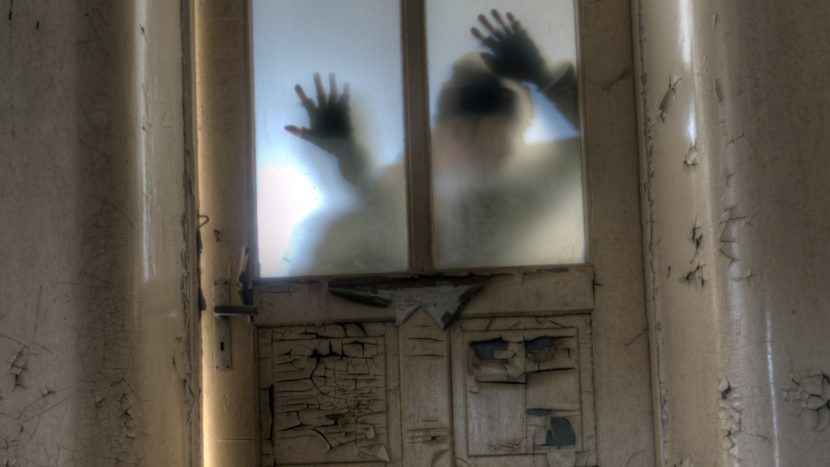 Opinion: There’s a new villain and we must all be afraid

With the grandparents locked away and the youth banished, what’s left of the heinous family unit is free to gather for the fall and winter holidays, as long as their numbers don’t exceed the scientifically determined sum that varies from state to state. 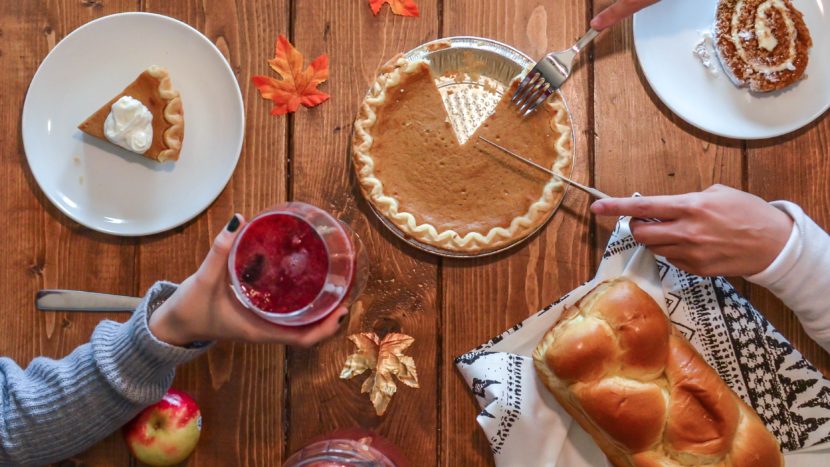 How to use the government’s COVID C.R.A.P to your advantage for the holidays 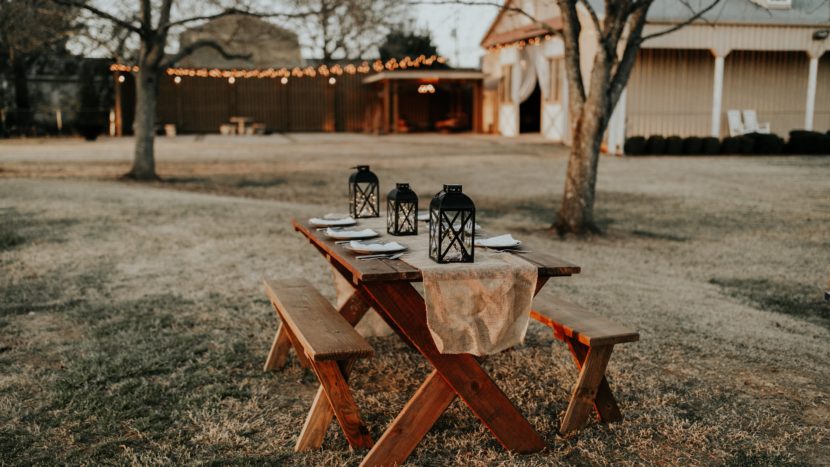 Serving up isolation with a side of despair for Thanksgiving

Tell the kids to stay away, banish the grandparents and thaw out the turkey loaf. The big day is right around the corner. 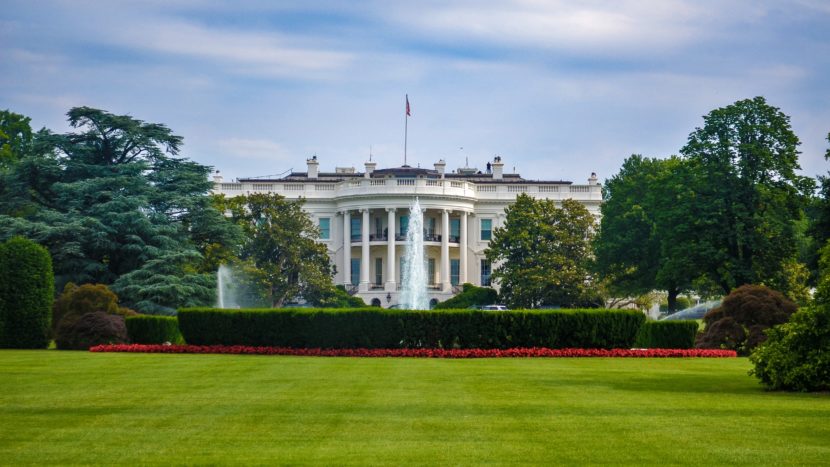 What the GOP hopeful in 2024 needs in order to win

What got Donald Trump elected in 2016 is precisely what got him (seemingly) defeated in 2020. He broke the mold. He called it like he saw it. He took no prisoners. Whatever your favorite cliché is for shocking the world, Trump did it. 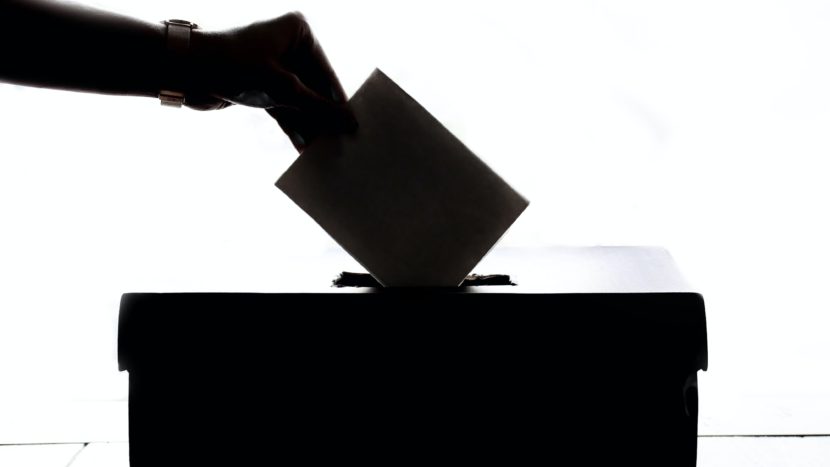 Voting should be the next thing we reform

How about reforming the way we vote? If we are all honest for a few minutes – and maybe that’s just asking too much – we can agree that the way we vote is a mess. 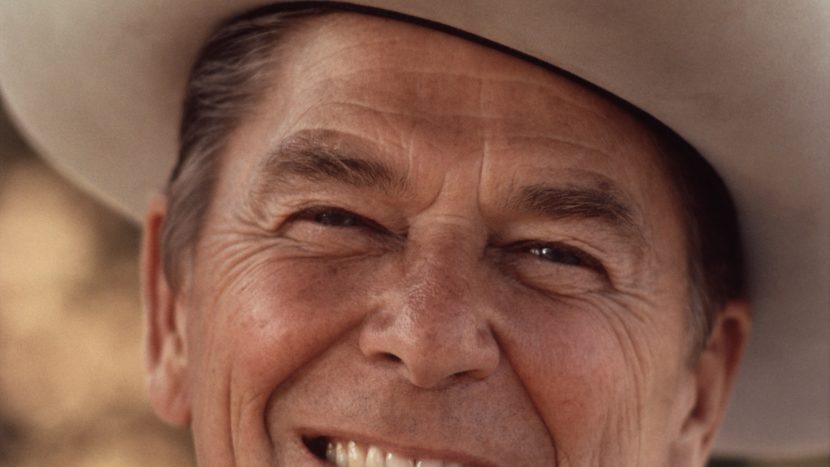 Reagan and Bush rose above the crises that threatened to render them one-term presidents. They were aided in large part by their grace, humility, and the sympathies of their political opponents. 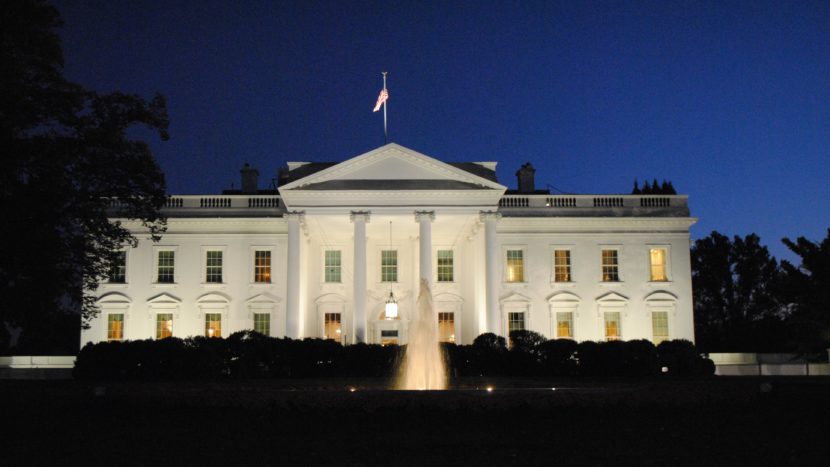 An in-depth look at normal vs. abnormal elections

The wounds from the 2000 election, and from the second Clinton term that preceded it, have never healed and have fueled the acrimony that has dominated the political landscape ever since. 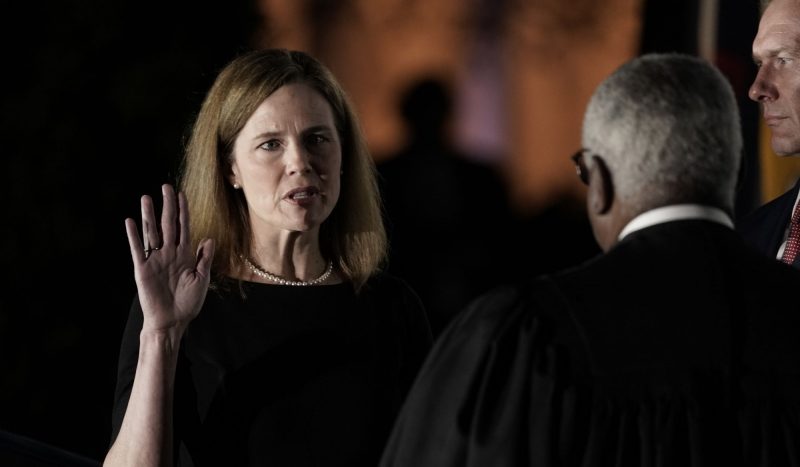 The double standard of diversity

The left, and their co-conspirators in the media, promote diversity of countenance, but forswear diversity of thought. 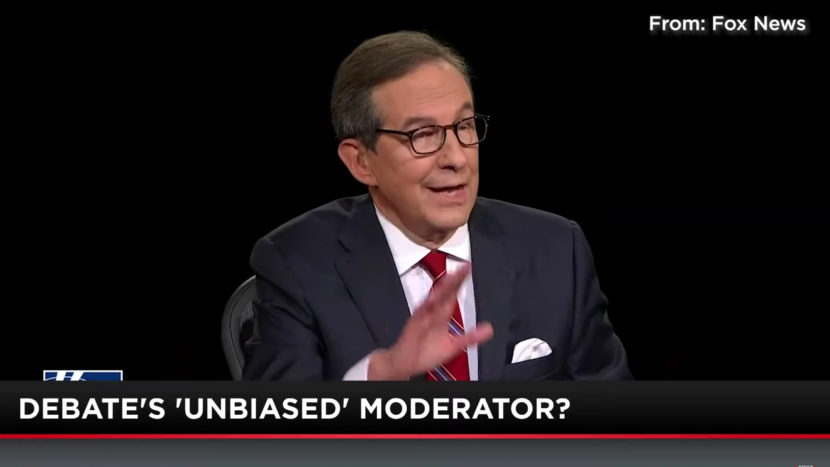 Voters in 2020 were largely deprived of meaningful and memorable debate moments. Blame the commission, the moderators, the candidates, and the system of early voting.