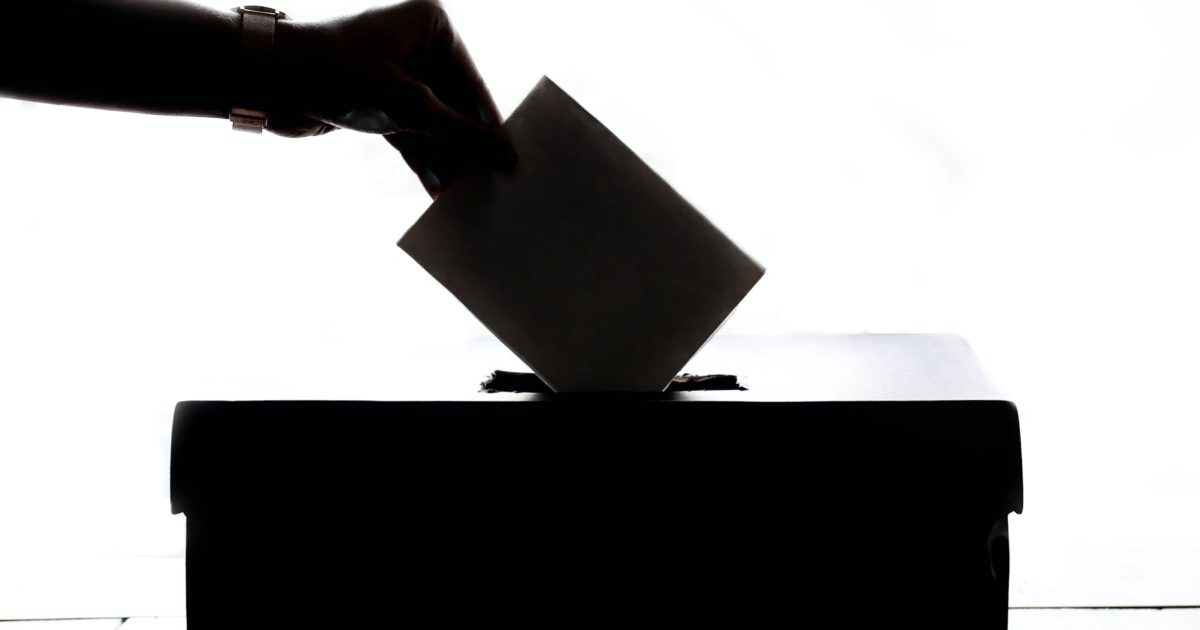 Reforming things is all the rage these days. Campaign reform. Police reform. Education reform. How about reforming the way we vote?

If we are all honest for a few minutes – and maybe that’s just asking too much – we can agree that the way we vote is a mess. It’s ripe for fraud and abuse. It’s sloppy and prone to error. It’s spoken of like a sacred ritual, but it’s about as secure as a flea market. Here are four simple principles to make voting more organized, more accurate, more timely and more secure. It’s really this simple, if we’re all being honest.

Have early voting in every state, but limit it to two weeks before the election

Early voting is great. You can vote at your own convenience and avoid the election day madness. But let’s be realistic about when it should begin. Fourteen states allow in-person voting 30 or more days before election day. Some counties in Pennsylvania let people vote 50 days early. Several other states allow voting 29 or 28 days early – presumably not to be lumped in with the crazy 30-day plus crowd. These aren’t just wacky blue states either. The list of states opening the ballot box 45 or 46 days early includes South Dakota, Minnesota, Michigan, Wyoming, New Jersey, Vermont, and Virginia. That’s just for in-person voting. Mail-in voting in many states started in August or September.

This year, almost 100 million Americans voted early – way more than ever before. Some of them regretted it. One of the top Google searches in recent weeks was “how do I change my vote?” In North Carolina’s senate race, challenger Cal Cunningham, a Democrat, maintained a small but steady lead over incumbent Republican Thom Tillis throughout the summer. About a month before the election, a scandal broke involving Cunningham, who is married, and the wife of an Army veteran. By then, millions of North Carolinians had already voted by mail. The story about Hunter Biden’s laptop broke a couple weeks before election day. Tens of millions of Americans had already cast their ballots. In many races, Republican or Democrat candidates for various offices said something dumb or offensive in the weeks leading up to the election. The point is, voting two months before the election doesn’t let the whole story play out. The game is not over, sometimes, until the first Monday in November. But it’s over for you if you vote before Labor Day.

All votes must be in by election day

Now that we’ve established some common sense around early voting, let’s tackle mail-in and absentee voting. These are valid ways to vote for many people – members of the military, college students, the elderly and infirm, heck even just plain old lazy people. Let’s continue to allow mail-in voting, and certainly absentee ballots. But let’s use some decent sense when we do. Mail-in ballots should be sent out no more than a month before the election. Let’s just say October 1 to be generous. And every state should require that they arrive on or before election day. This year, some states will be accepting ballots for days after the election, provided they are postmarked by November 3. North Carolina will accept them up to November 12! People have had literally months to mail in their ballots. If you have that long, and can’t get it to its destination by election day, voting is not your biggest problem. Every vote, in every format, should be received on election day. Anything received after then should be invalidated. That’s really not unreasonable.

Voter ID is not voter suppression

This is one of the biggest head scratchers when it comes to debate over voting protocol. Somehow, some people – generally liberals – believe that requiring a picture ID to vote suppresses minorities, the elderly or maybe just Democrats. Nonsense. Identification protects your vote and ensures someone else can’t steal it. The list of things that government and business require an ID for is a long and well-published one. So one more time won’t hurt:

Today, in Philadelphia, there are widespread reports and videos of illegal electioneering in the polling place – people displaying or handing out campaign literature on or in the building where people vote. That is illegal and it should never be allowed. Certified poll watchers are not being allowed in to do their jobs. These things sew seeds of doubt – something this election already has too much of. So let’s protect our polling places and make sure election boards and canvassing committees are well represented by each party that has a candidate on the ballot.

There are surely other things we can do, but I picked the low-hanging fruit here. If we implemented these simple, common sense methods, our elections would be more secure and would be decided – in most cases – much quicker. Now, if you didn’t do it back in the summer, get out there and vote.