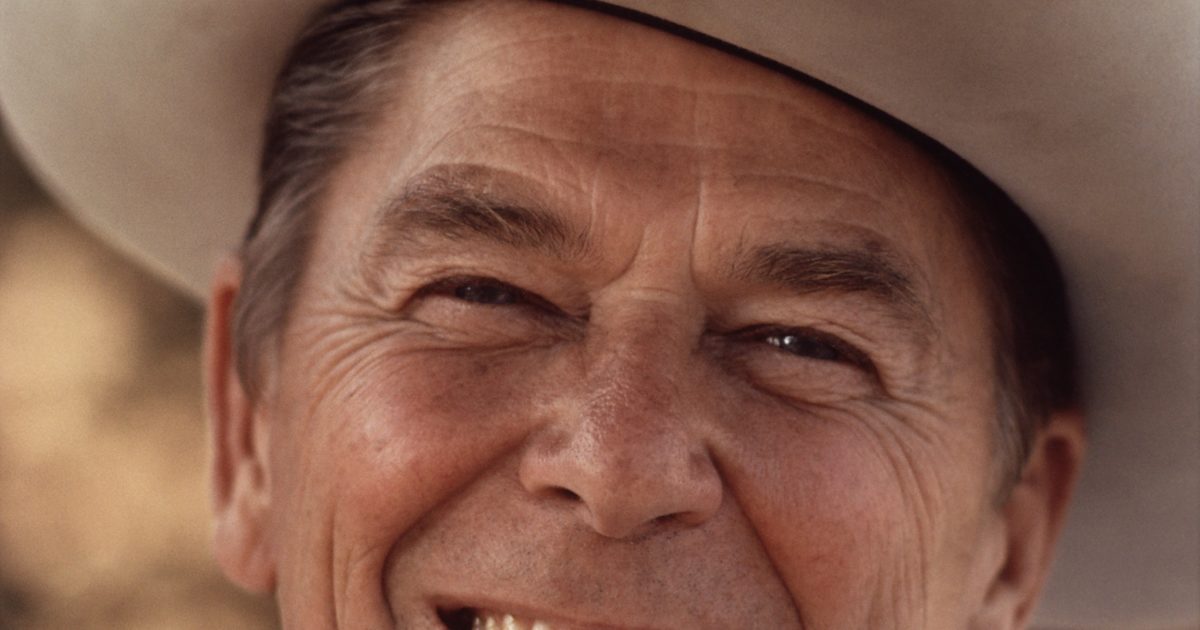 Donald Trump is not the first Republican president in recent decades to confront an unpredictable crisis in his first term. We will soon find out how he stacks up against his predecessors in dealing with them.

Unelected as either president or vice president, Gerald Ford arguably had the most tumultuous start to his presidency. He assumed office after the first ever resignation of a president of the United States. He then pardoned his former boss and brought much needed stability to a staggering nation. Ford however, knew what confronted him when he was sworn in. Most of his succeeding Republican presidential brethren weren’t afforded such a luxury.

Ronald Wilson Reagan was elected the 40th president of the United States on November 4, 1980. To this day, he is revered by both Republicans and Democrats as one of America’s beloved presidents. He won a 49-state landslide re-election four years later. That might never have been possible if he had not nearly died from an assassin’s bullet on March 30, 1981. After struggling to gain traction for any of his initiatives in his first 60 days, the attack on his life, and his grace and style in recovery, created a turning point for not only Reagan’s presidency, but for the balance of power in the world for decades to follow.

True to form, Reagan maintained his wit, even as surgeons prepared to remove the bullet that threatened his life. As he was being wheeled into the operating room, he famously quipped to his wife Nancy, “Honey, I forgot to duck.” He told the surgical team assembled for his operation, “I hope you’re all Republicans.”

These widely distributed quotes, and the image of President Reagan, in his robe, waving from his hospital window, endeared an already endearing man to the public, and even to his Democrat foils in the congress. His approval rating soared to 73% after the assassination attempt. Reagan believed God had spared his life for a higher purpose. It turns out he was right, as Reagan would help orchestrate the end of the Cold War, the cementing of America as the world’s top superpower and an example of inspiring and successful presidents for generations to come.

Twenty years after the attempt on Reagan’s life, the son of his successor would be confronted with the greatest national security threat since the attack on Pearl Harbor.

After a tumultuous and unforgettable election victory in 2000, President George W. Bush languished through a forgettable first seven months in office. The most significant issue Bush faced in his early months was a highly technical and philosophical debate over the use of human embryonic stem cells. Still, Bush had campaigned as a “compassionate conservative” who had reached across the aisle as governor and worked constructively with the Texas legislature. Bruised and battered by the contested election, he still took office with hopes of forging a bipartisan coalition to confront the economic woes from the burst of the dotcom bubble and a myriad of social issues. He was off to an inauspicious start.

That all changed on September 11, 2011. The worst foreign attack on American soil could have derailed Bush’s presidency. Instead, his heartfelt and impassioned response to the crisis endeared him to the American people. Images of President Bush standing atop a smoldering heap of rubble in Manhattan, and later throwing out the first pitch of the World Series at Yankee Stadium, symbolized the American spirit and his approval ratings soared above 90%.

Bush would endure many struggles, including his (later) controversial invasion of Iraq in 2003, his administration’s response to Hurricane Katrina in 2005 and the start of the Great Recession in 2008. Still, he won re-election in 2004 and his popularity has surged in recent years, as he is highly regarded for his support of wounded warriors and his gracious post-presidential low profile.

Enter Donald Trump and the coronavirus pandemic of 2020 (and beyond?). As the calendar flipped to an election year, re-election seemed highly probable even as impeachment proceedings moved swiftly through the House of Representatives. With both the articles of impeachment and their dismissal in the Senate considered highly partisan matters, nothing seemed to seriously threaten the re-election of a divisive and controversial president who had presided over record low unemployment, record high stock market performance and three years of no major U.S. foreign conflict.

The onset of the virus, and its rapid spread in the U.S., fueled by botched federal and state responses, seemed almost like a scripted and desperate move against a presidency so reviled by foes foreign and domestic that some would wonder if it was created, or embellished, solely to derail a Trump second term. Alas, no reasonable person – writer or otherwise – would actually believe such a conspiracy theory.

Still, it’s hard to imagine any other controversy that could change the seemingly obvious trajectory of the Trump presidency. A prolonged series of race riots, targeting a perceived weak spot of the 45th president, might have been the only other wildcard (trump card, some might say) that could imperil Trump’s re-election. As it turns out, both happened and fueled the rise of a previously written-off challenger whose greatest strength is that he’s neither Trump nor Bernie Sanders.

Reagan and Bush rose above the crises that threatened to render them one-term presidents. They were aided in large part by their grace, humility, and the sympathies of their political opponents. These are three luxuries Donald Trump does not possess.

The Trump movement seems too impassioned to be limited to a single term, but the anti-Trump movement seems almost equally so. There’s little doubt that absent the historic coronavirus pandemic, Donald Trump would be looking at a near landslide victory this Tuesday. Instead, he could quite possibly be lumped in with Presidents Bush 41, Carter, Hoover and others who failed to win re-election.