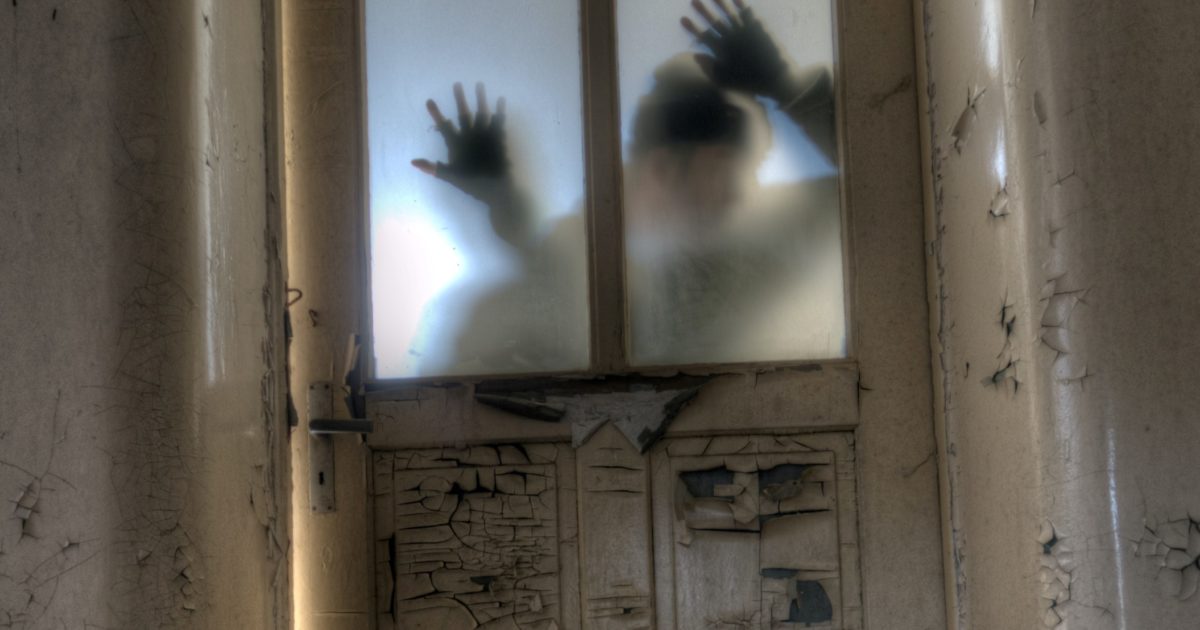 As 2020 draws mercifully to a close, we all face grave danger from the year’s most vicious villain. This miscreant so imperils our way of life that governments and organizations throughout the land are mobilizing to blunt its destructive power. No, I’m not talking about the coronavirus, China, not even Democrat politicians. The greatest enemy of 2020 is (gasp!) the traditional American family.

I know, I know. Just the mention of such a specter brings chills to the spine. The family presents such a threat to the fabric of our society and the overall health of the general public that herculean efforts are underway to destroy families and scatter their remnants to the winds.

Examine the strategies deployed by some of our nation’s best and brightest – that think tank known as “liberal governors” – for an illustration of the tactics necessary to mitigate the damage done by families.

As the pandemic rolled across the nation last spring, Governor Cuomo of New York sought to cut the octogenarian head off of the barbarous family unit by rounding up elderly covid patients and confining them in congregate living environments. There, the filthy, infected elderly could freely spread the disease amongst each other and presumably not to the younger, healthier population. These tactics hastened the deaths of thousands of New Yorkers who had clearly lived too long, removing key advisors to evil families throughout the nation.

With the traditional, and therefore culturally appropriated and imperialist celebration known as “Thanksgiving” upon us, aspiring Cuomos in other states have stepped up their game to defeat the dreaded family. Governors from California to North Carolina and Virginia to Oregon have moved to cut off the advance of a key family brigade from rejoining its peers – the nefarious college student. Families have been warned of the dangers of allowing these wayward rogues back into the fold. Surely nothing good can come of it. No, they must remain isolated in an empty dorm or apartment, masked and sanitized as they partake of meager rations until they can be rounded up and inoculated, by force if necessary.

With the grandparents locked away and the youth banished, what’s left of the heinous family unit is free to gather for the fall and winter holidays, as long as their numbers don’t exceed the scientifically determined sum that varies from state to state. No revelry can be had at these limited gatherings. Alcohol is discouraged. Hugging is prohibited, as is singing, chanting and playing loud music. They must eat their supper in silence, scattered throughout the yard, then retreat to their individual chambers until spring. And if any of these families should get out of line and violate the sanctions placed upon them, their neighbors are instructed to call the police to force them to comply.

In a seemingly direct threat to Mormon and Catholic families in particular, Oregon governor, Kate Brown, specifically told citizens to call police if their neighbors’ Thanksgiving gatherings exceed six people. It’s not clear how police will respond, since Brown has hardly been their biggest supporter this year.

These governors have clearly zeroed in on the true threat posed by family gatherings instead of lesser infection threats like full airplanes and crowded Black Friday shopping centers. We should be grateful for their wise and protective actions.

It’s not just governors who have taken aim at the traditional family structure. Until recently, Black Lives Matter (not the sentiment, but the political organization) included in their mission statement, a declaration to “disrupt the Western-prescribed nuclear family structure.” BLM clearly saw the threat that a family unit comprised of a present father, mother and between one and three children poses to society. Such family structures are renowned for producing children who feel loved, embrace education and graduate to adulthood with goals and values. We can’t have any of that. Sadly, BLM caved when former NFL star Marcellus Wiley criticized their anti-family message, citing his own nuclear family for his success.

Hospitals around the country have done their part to parse families and pick off the vulnerable one by one. Many hospitals either don’t allow visitors or limit them to a single family member when someone is admitted. This tactic, no doubt endorsed by the legion of liberal governors, puts the crosshairs on elderly and emotionally vulnerable patients. By depriving them of company, they are more likely to either die or to feel less bound to their family unit. Either outcome further weakens the great villain of 2020.

So as you gather in droves of not more than six this week, give thanks to the governors, the institutions, the wise organizations who clearly have all our best interests at heart. Be grateful that our sage benefactors protect us from ourselves and our vile relatives. Long for future winters absent of such familial bonds, perhaps devoid of contemptible holiday gatherings of any kind. For it is only then that we as a society can be truly free.