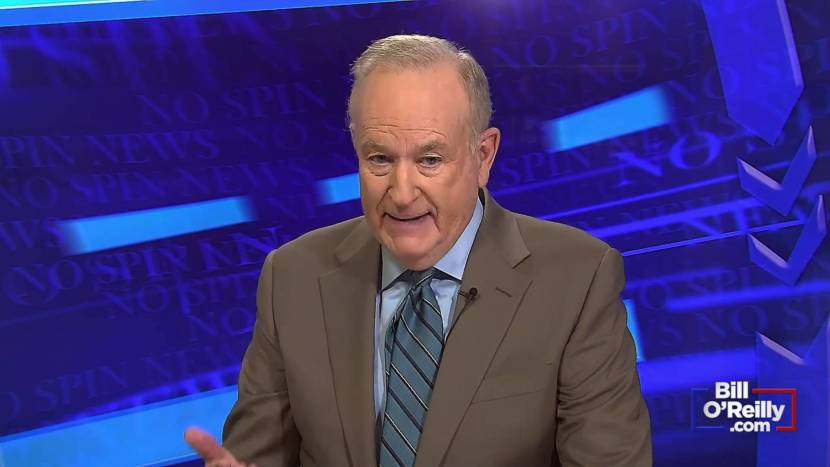 How long will the economy continue to thrive and how can you shield your investments from a market crash? Bill O’Reilly has some tips for you.

“…you will never have a fair election again if HR 1 passes.” 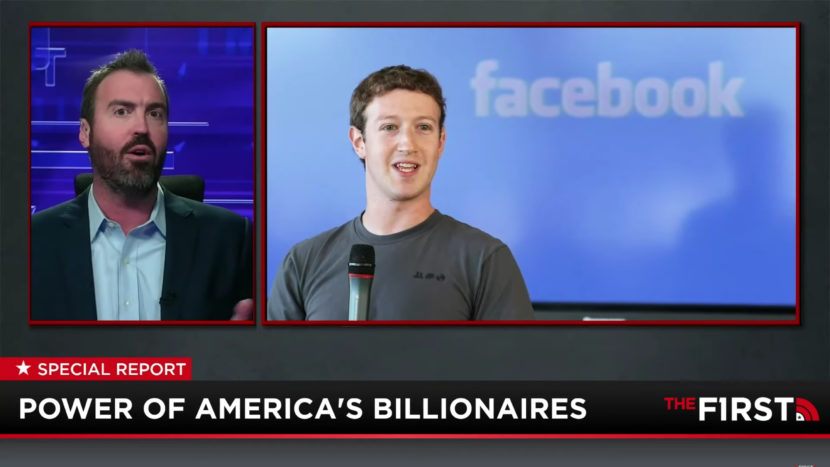 Why America’s billionaires are a problem | Jesse Kelly 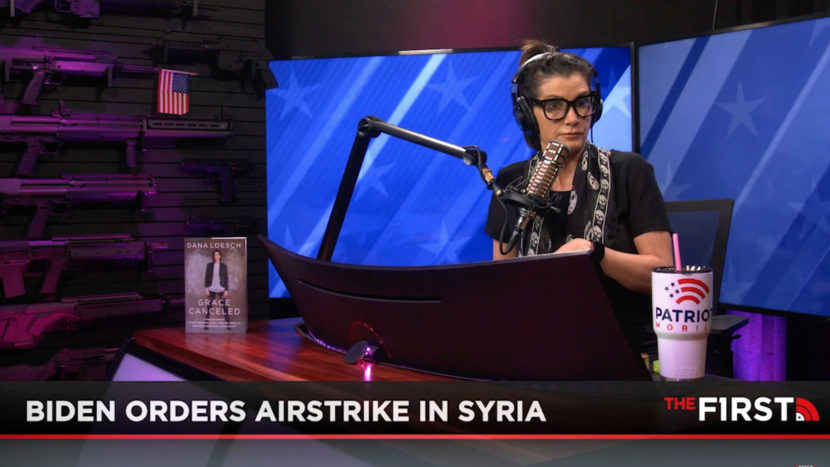 “I don’t believe the president of the United States– they don’t have the sole authority to just go and declare war.” 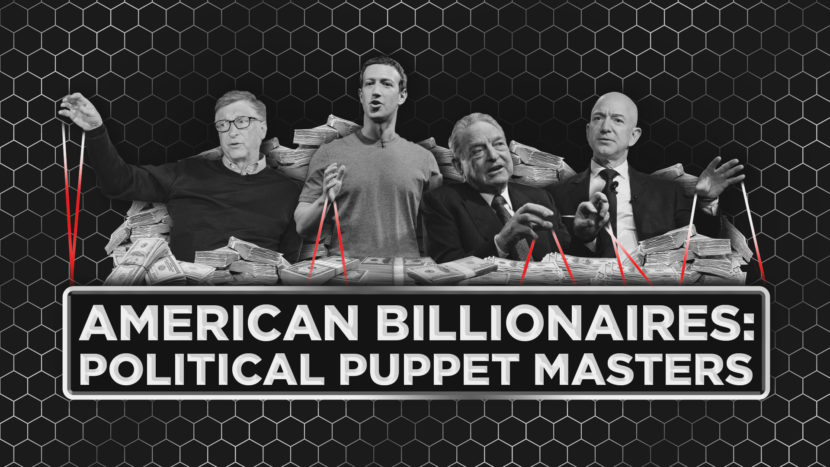 We know tyranny when we see it. Thus far, the most egregious abuse of power has been by the political class and the propagandist media. But it’s the next-level uber tyrants who are really calling the shots: the American billionaires. Mark Zuckerberg is the arbiter of speech and thought. Bill Gates fancies himself King of the Climate. George Soros finances the destruction of civilized society. And then there are the two with whom we have a love-hate relationship: Elon Musk and Jeff Bezos. How much power do they wield, and how much can we — as patriots — fight back against tyrants with endless wealth? 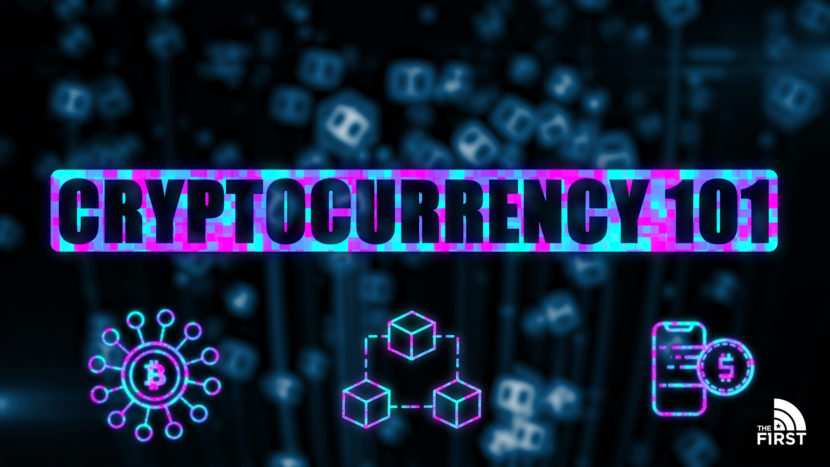 Even though Bitcoin and cryptocurrency are now in our vernacular, most people don’t even understand the fundamentals. What is blockchain? Why is Bitcoin so expensive, volatile, and hard to buy? Can the little guy get in on crypto? Mike and his panel of really, really smart people talk about the pros, cons, and its place the larger economy. Is it right for you? 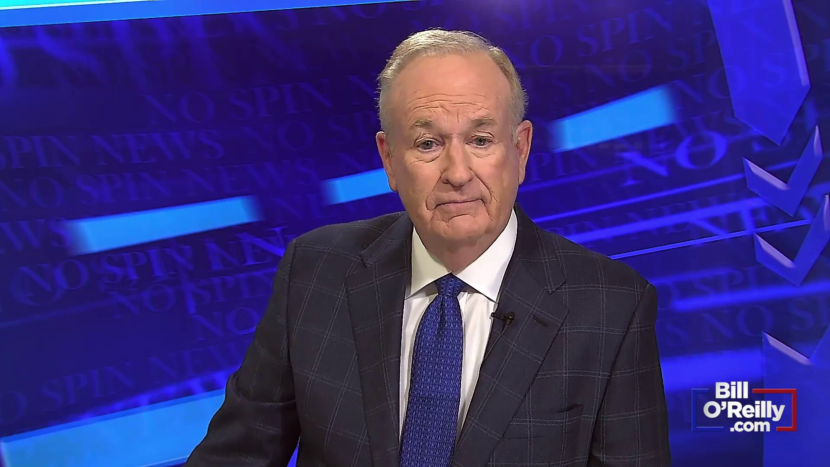 Cuomo’s Me Too Moment | No Spin News

We’re going to give Governor Cuomo the Kavanaugh treatment, right? Bill O’Reilly says the corporate media is blacking it out just like the Hunter Biden story.

“I don’t even pay attention to these people anymore, they’re so dishonest… We don’t have a media in this country anymore.” 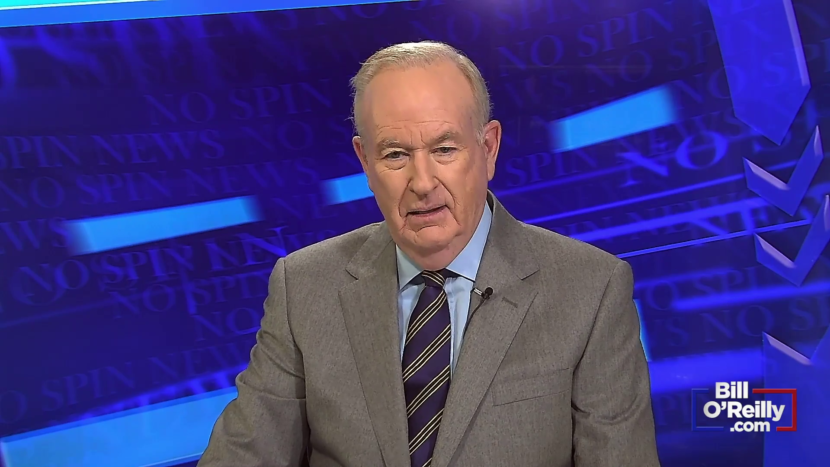 The media praises Biden’s meaningless executive order, the star-studded Biden transition fund more than quadruples that of Trump & Obama, and BLM is in the hot seat over its $90M in 2020 donations. 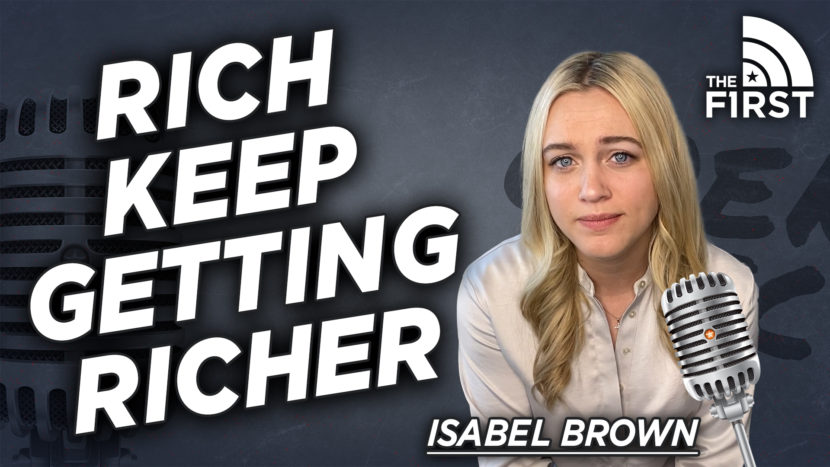 Pandemic Is a Boon for the Rich | Isabel Brown

The rich have gotten A LOT richer on the backs of small business during the pandemic and the Left’s rhetoric does not match their actions, says Isabel Brown.

“Since mid-March of 2020, the combined wealth of the world’s billionaires has grown by forty percent…”