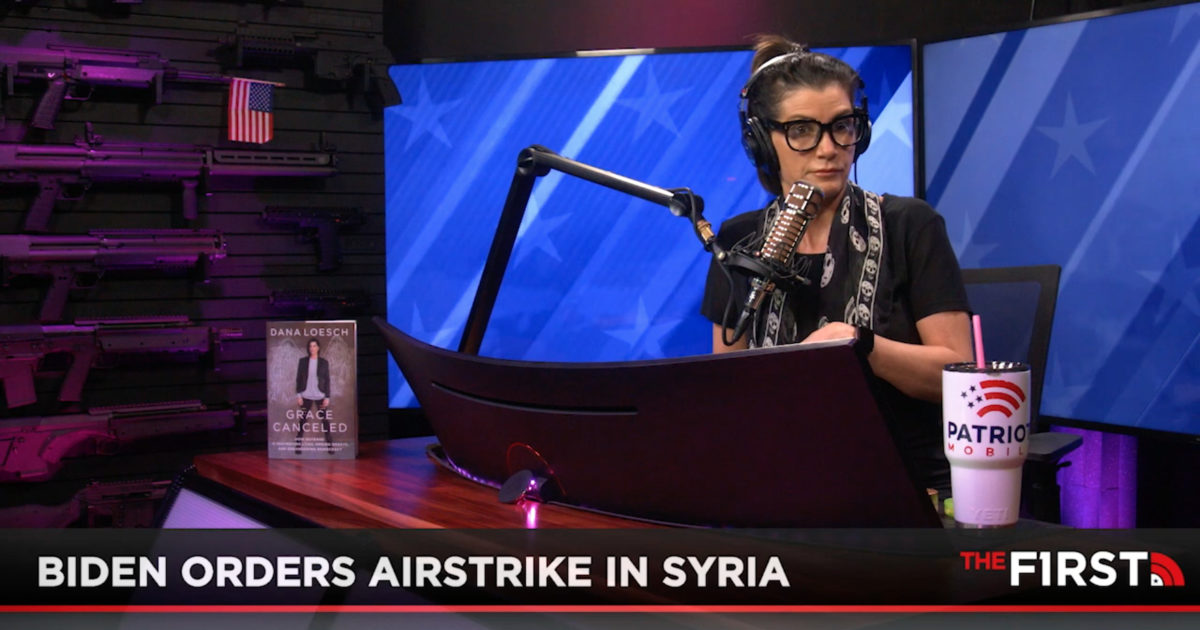 Democrats were vocally anti-war while Trump was president but most of them are giving Biden a pass now, said Dana Loesch on Friday.

She revisited a tweet from White House Press Secretary Jen Psaki who, during Trump’s presidency, questioned the “legal standing” for military strikes in Syria.

“I don’t believe the president of the United States– they don’t have the sole authority to just go and declare war.”