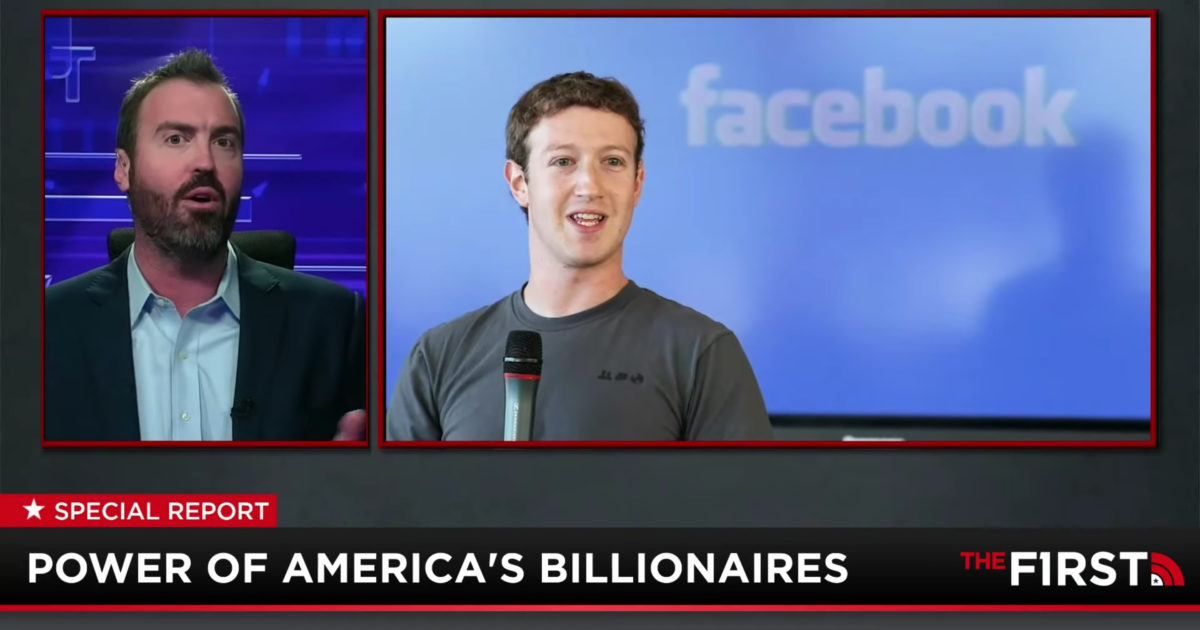 Many of America’s billionaires are a problem not because they’re so rich but because they are so opposed to traditional American values, said Jesse Kelly on Friday.

They are using their wealth & power to attempt to shape the United States into a communist-like utopia, he explained.