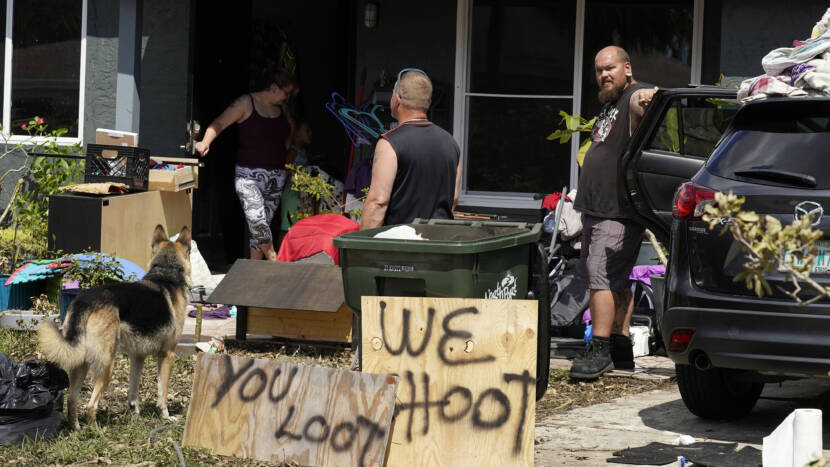 FLORIDA SHERIFF’S LOOTER SOLUTION: ‘Shoot Them So They Look Like Grated Cheese’

Warning to potential looters down in Florida: don’t. Polk County, Florida, Sheriff Grady Judd offered up some advice last week for how people should deal with looters in the wake of Hurrican Ian: “You take your gun and you shoot him, you shoot him so that he looks like grated cheese.” From The Daily Wire: Sheriff … 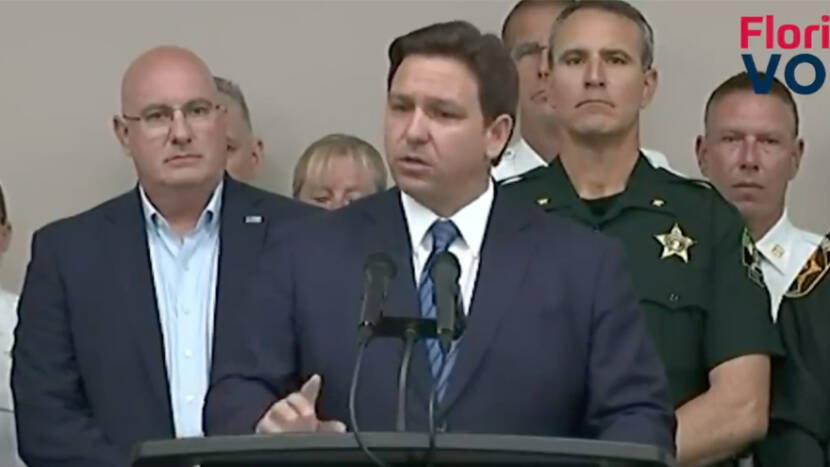 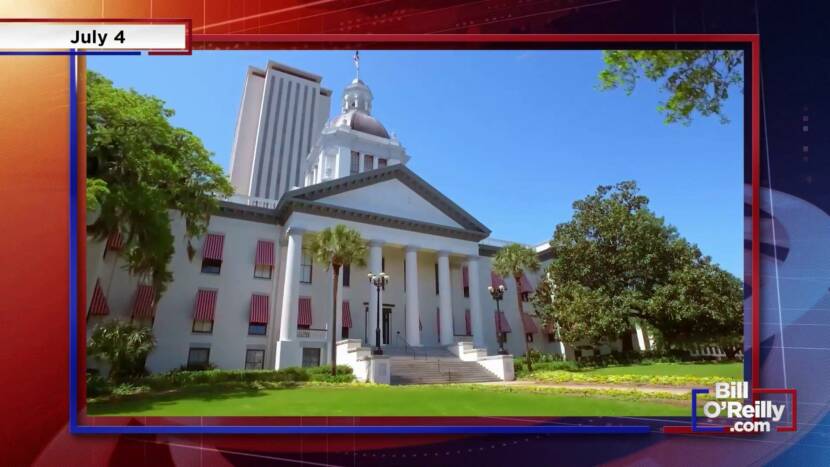 Why is Governor Newsom running this ad IN FLORIDA? Because he’s running for president, warns Bill O’Reilly. 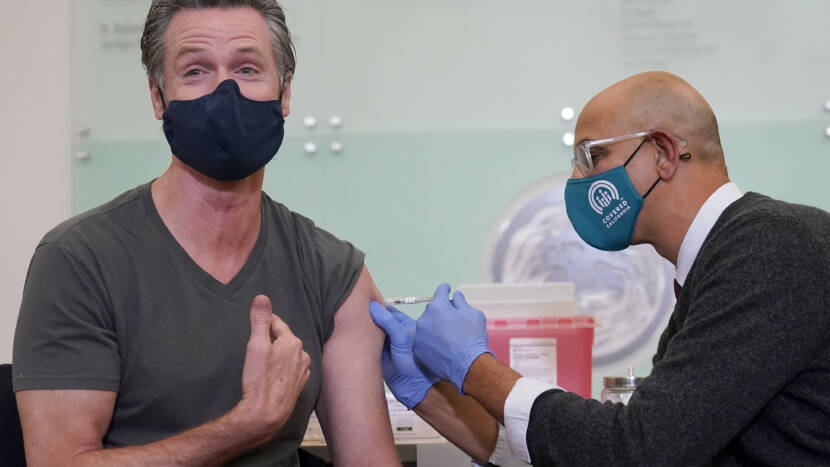 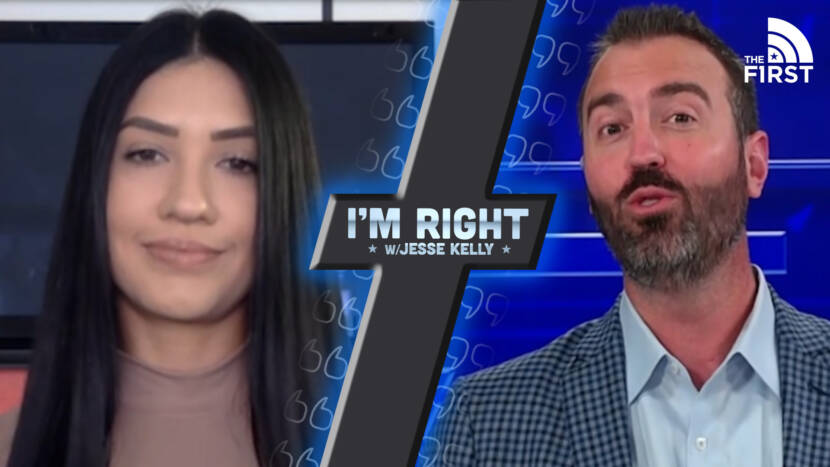 Host of the Mostly Peaceful Latinas, Linda Catalina, was the first one to tip Jesse off about Miami Country Day School’s woke headmaster in November. 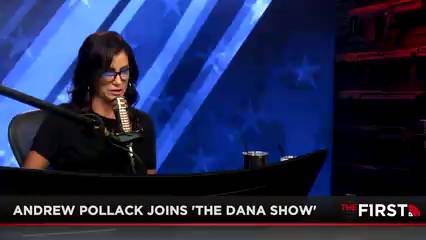 POLLACK: How to Prevent the Next School Shooting

Dana is joined by Andrew Pollack on his efforts to convince local and federal governments to protect children and harden the schools that are soft targets. 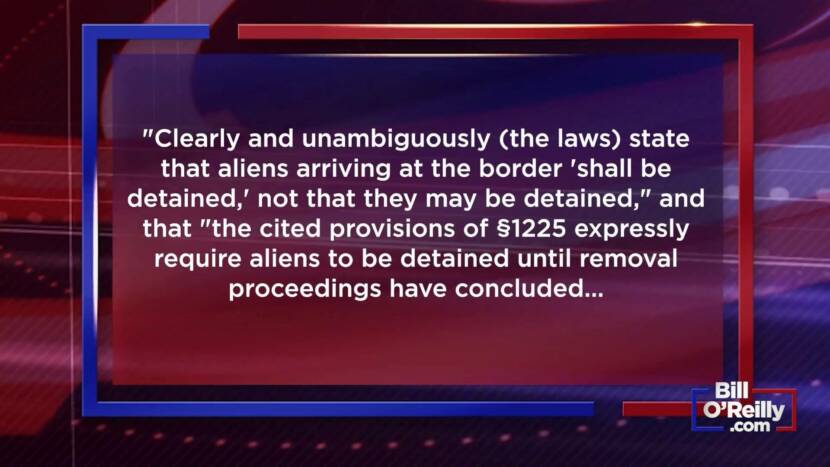 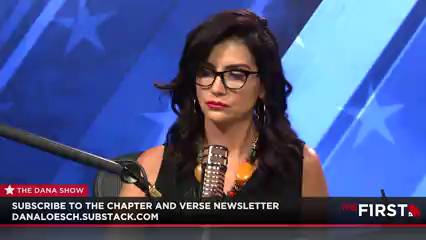 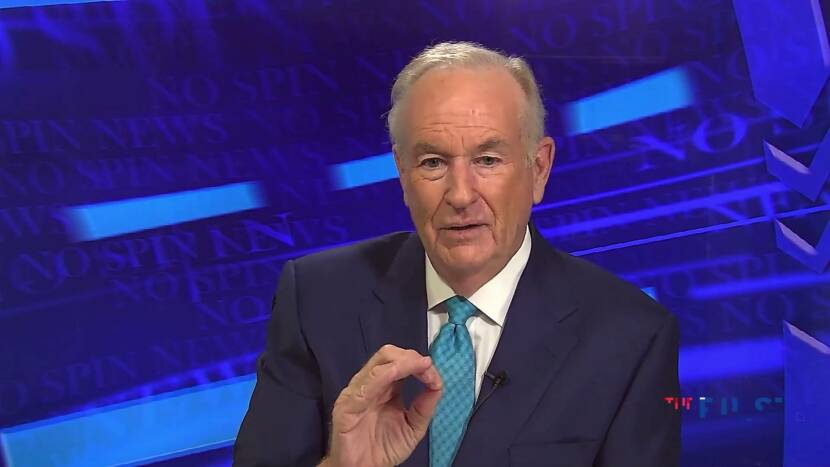 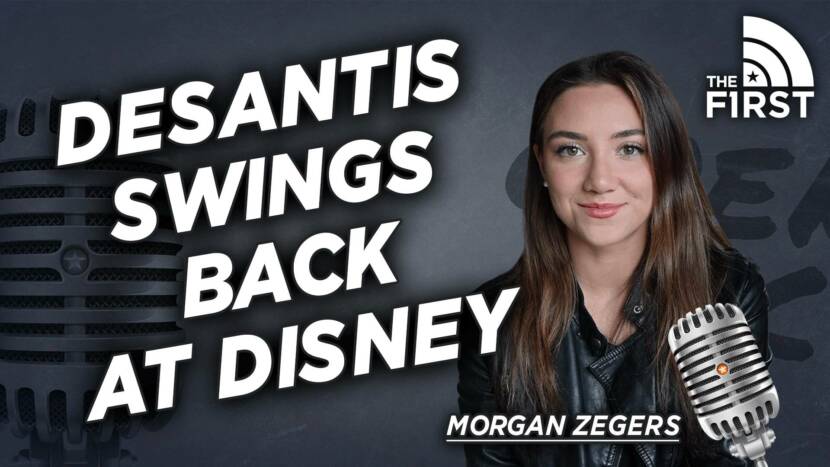 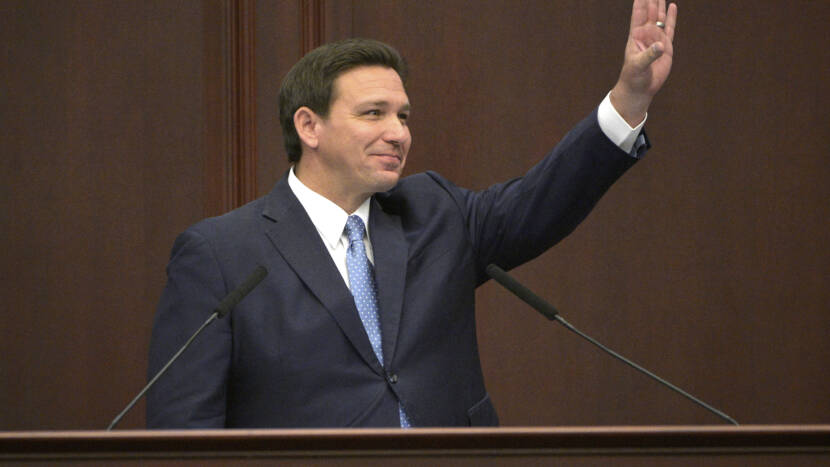 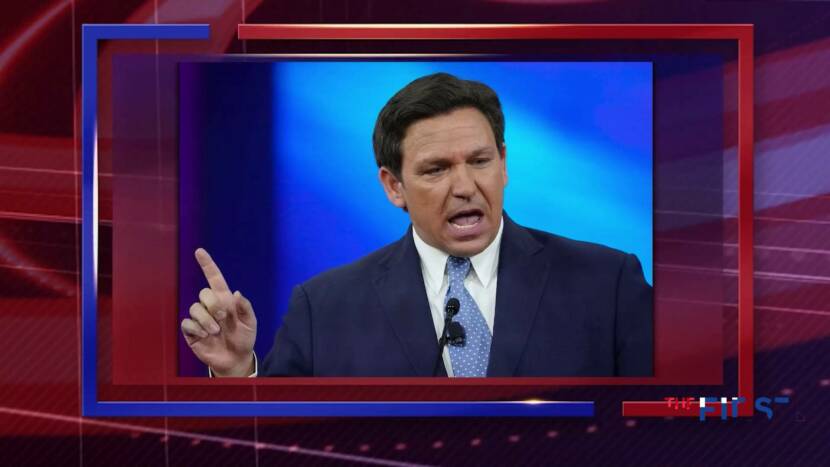 “This is such a disaster, I can’t even tell you!”