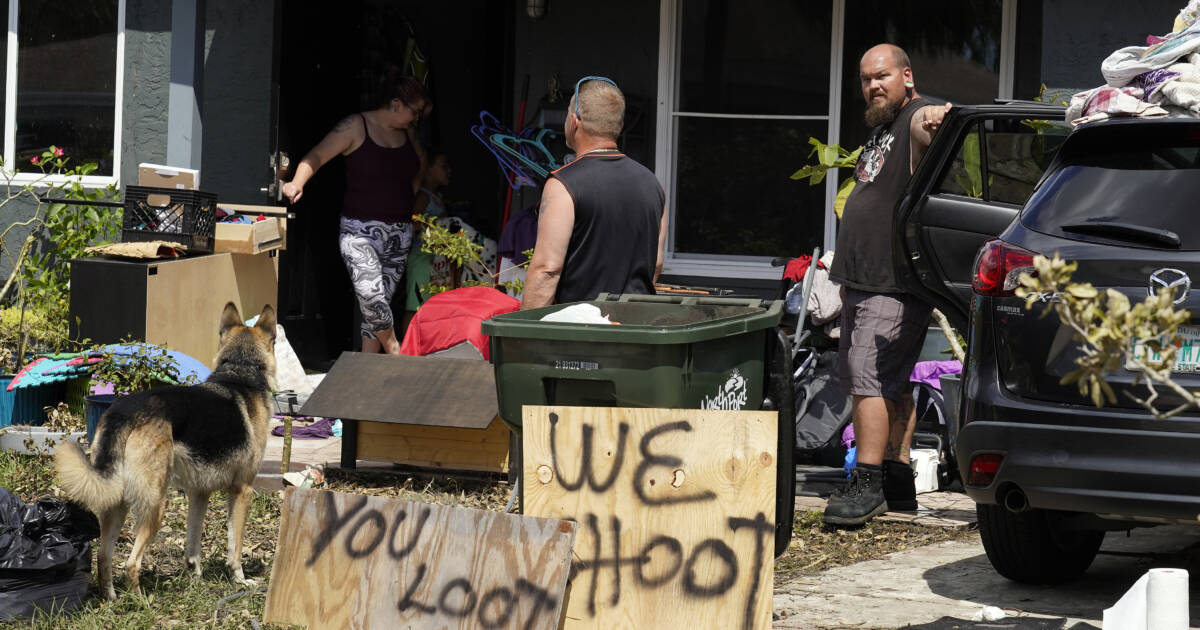 Warning to potential looters down in Florida: don’t.

Polk County, Florida, Sheriff Grady Judd offered up some advice last week for how people should deal with looters in the wake of Hurrican Ian: “You take your gun and you shoot him, you shoot him so that he looks like grated cheese.”

Sheriff Judd imparted that wisdom during a Friday appearance on “Fox & Friends,” where he noted that a number of bad actors had jumped at the chance to capitalize on the chaos after the storm and steal from homes and businesses that had already been devastated by the high winds and dangerous flooding.

“Well, I can tell you that I was down there with my colleague, Sheriff Marceno, this weekend. And it’s total devastation, and people have a right to be safe in their homes,” Judd explained. “They have a right for their property to be safe even when part of their home may be torn away. And these looters, that’s unacceptable. Absolutely unacceptable.”

“I would highly suggest that if a looter breaks into your home, comes into your home while you’re there to steal stuff, that you take your gun and you shoot him, you shoot him so that he looks like grated cheese,” Judd continued, adding, “Because you know what? That’s one looter that won’t break into anyone else’s home and take advantage of them when they’re the most vulnerable and the most weak.”

In case it’s not clear —Ron DeSantis isn’t messing around. During a recent press conference update on Hurricane Ian, Florida Governor Ron DeSantis spoke out about the four looters who were captured in the aftermath of the historic hurricane. “We’ve had four looters that were arrested … and they need to be brought to justice,” … 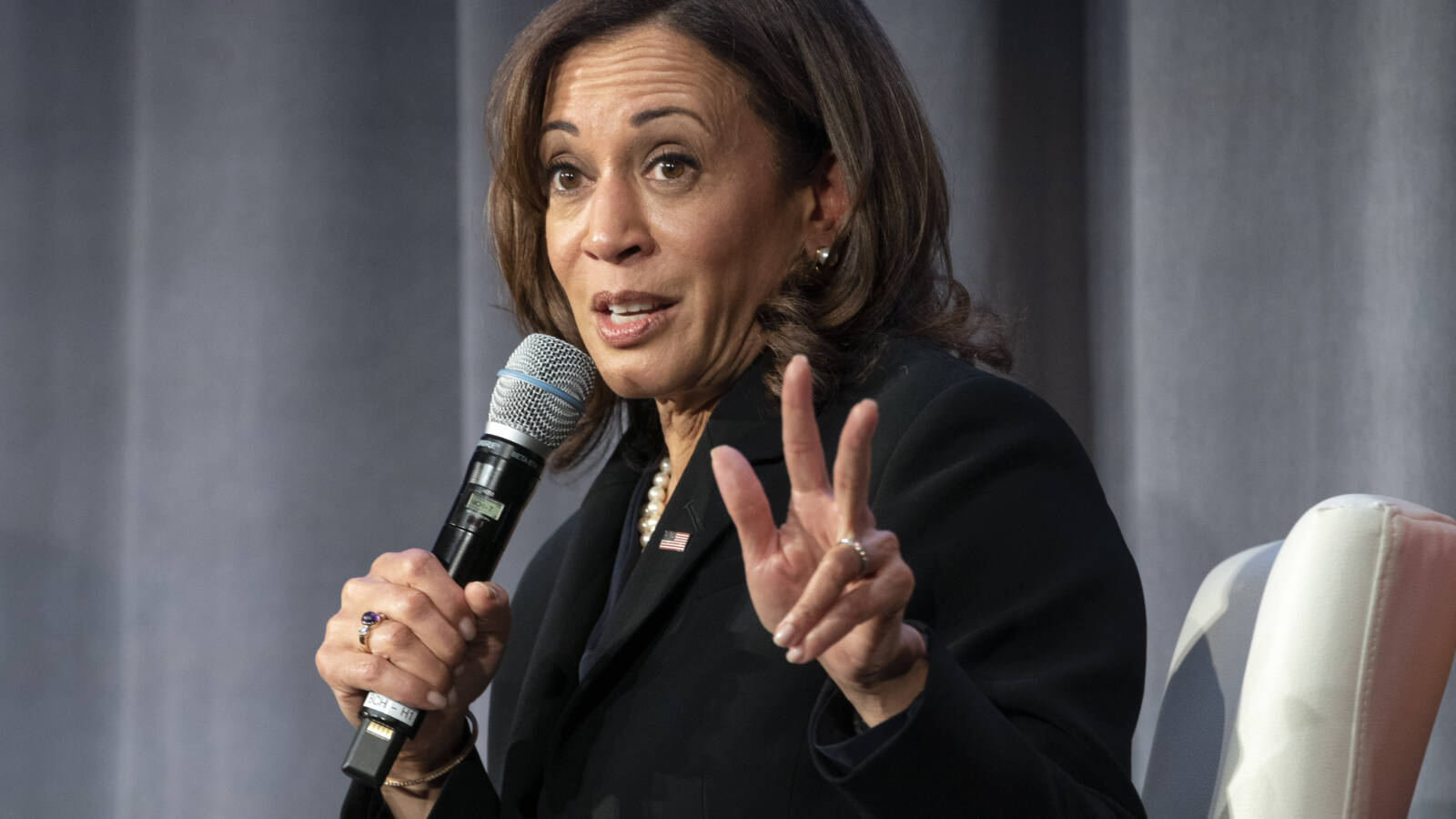 Vice President Kamala Harris made some controversial comments on Friday when she declared that Hurricane Ian disaster relief would be prioritized on an equity basis. “It is our lowest income communities and our communities of color that are most impacted by these extreme conditions,” said the Vice President during the Democratic National Committee’s Women’s Leadership Forum. … 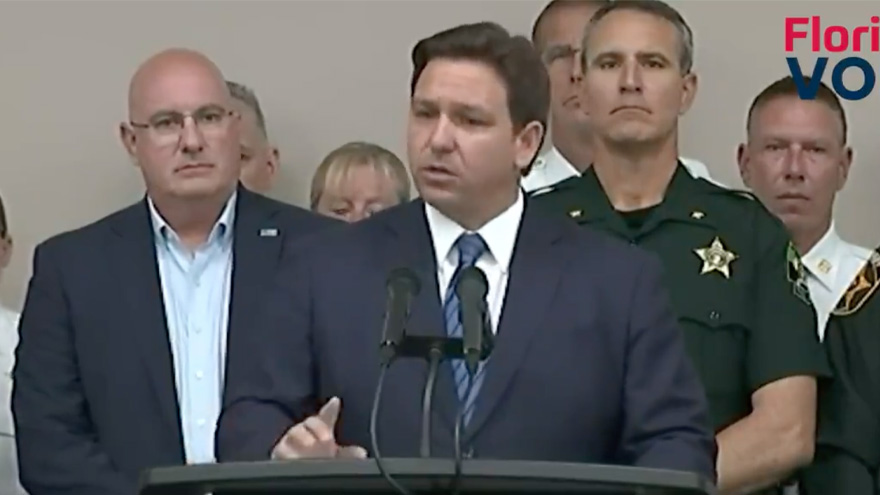 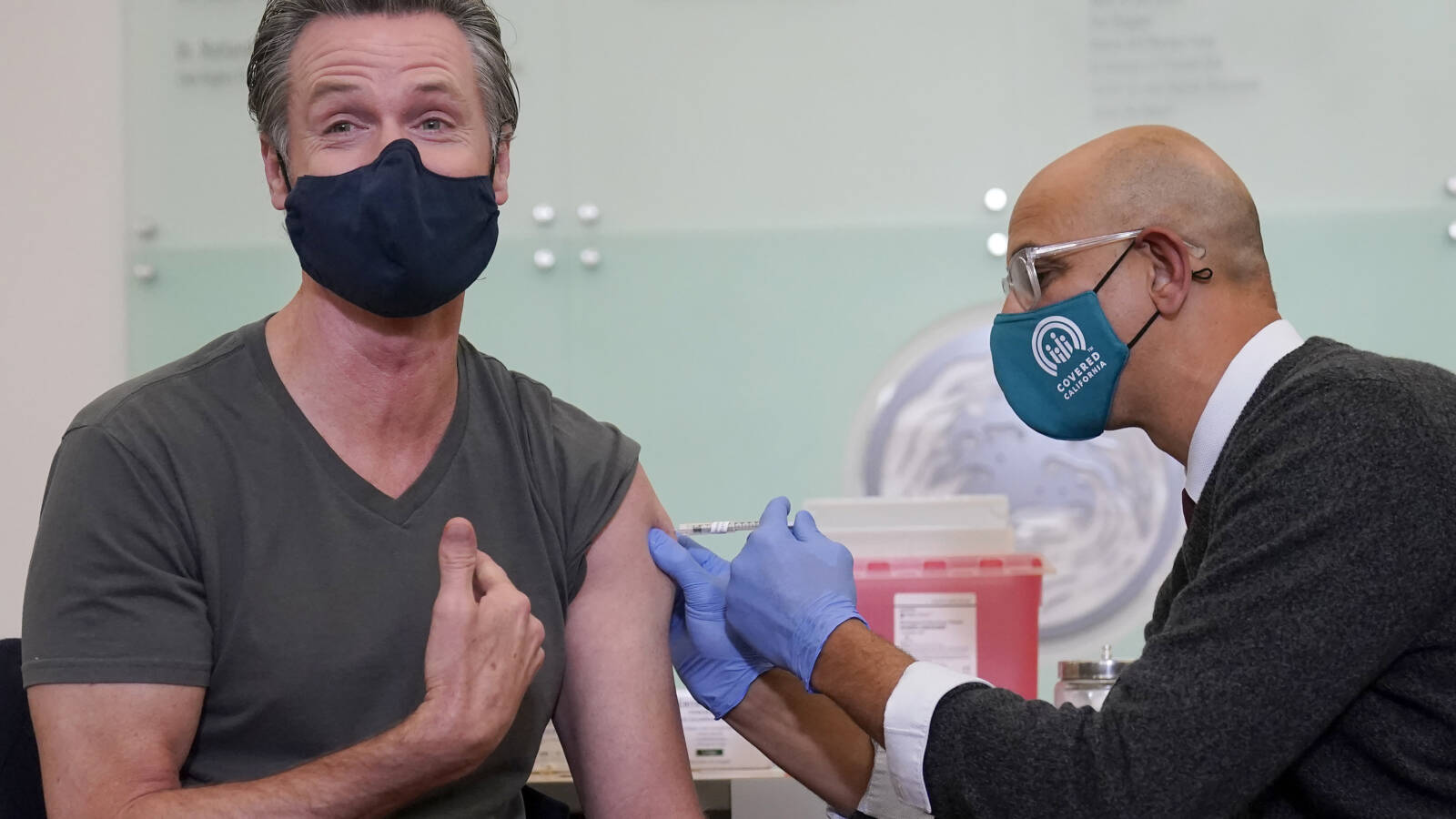