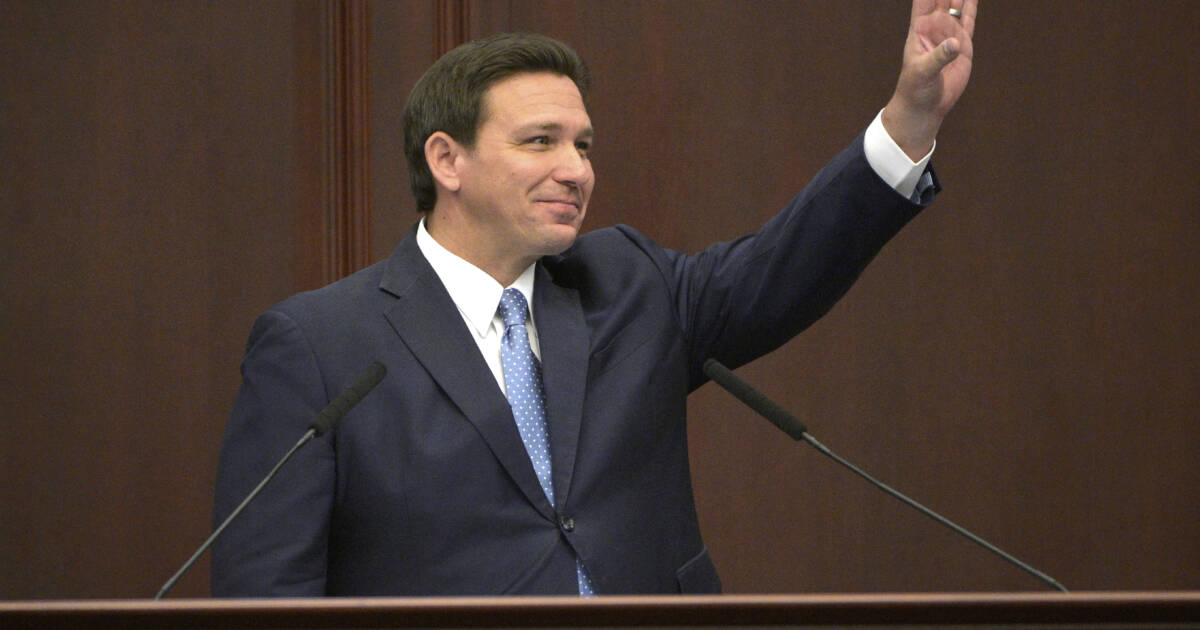 Former McDonald’s CEO Ed Rensi stands firmly behind Florida Governor Ron DeSantis and his decision to strip Disney of their special tax and governance perks. Rensi says the Disney Execs who picked the fight should be fired.

I think probably they were speaking to an audience within the company of employees and executives. But the fact of the matter is boards of directors and executives of a company work for the shareholders. Their duty is to increase profit in sales in a good way so that shareholders benefit, so they get dividends and additional stock and the company can grow. And when they get off into minority issues and social engineering and political issues, they lose their focus on responsibility. In my opinion, the chief legal officer of Disney should be fired. The CEO ought to be fired because they entered into an area without thought and care. The people of Florida are not ignorant. Nowhere in that bill, from what I’ve read, does it say the word ‘gay’ anywhere. This is a parents’ rights bill to make sure that their children aren’t exposed to sexual material before they’re mature enough to handle it right? I think that’s reasonable. 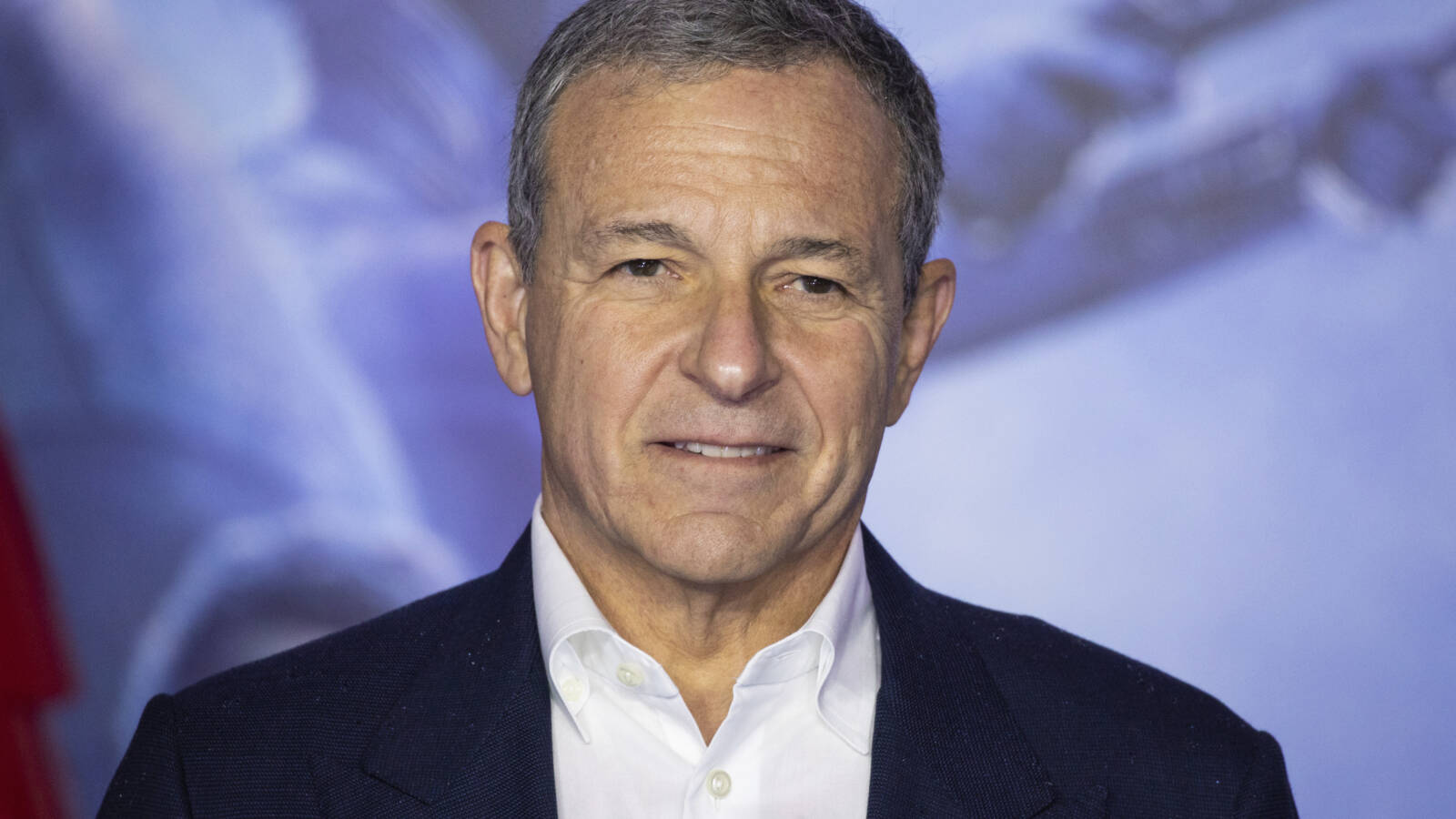 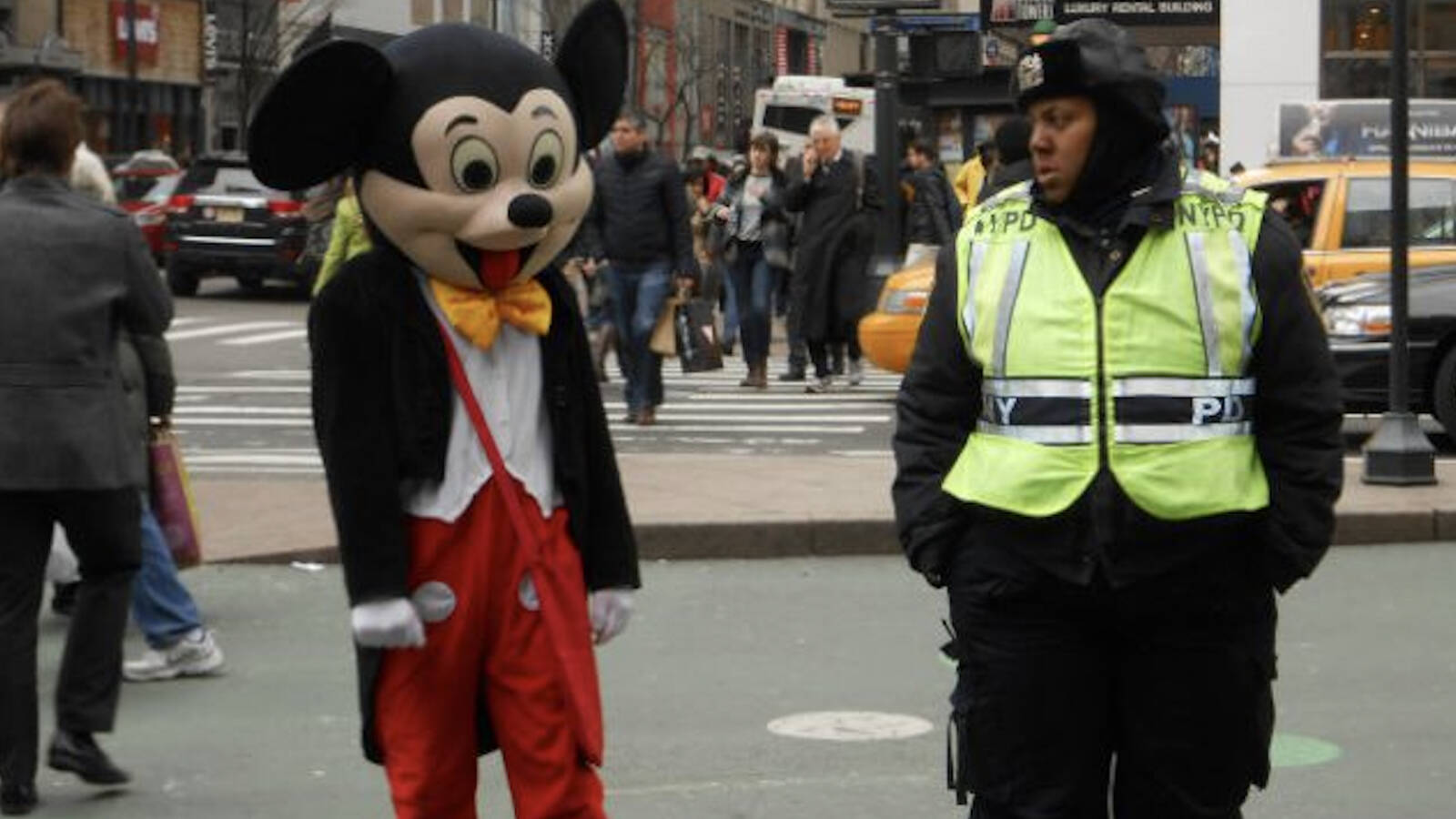