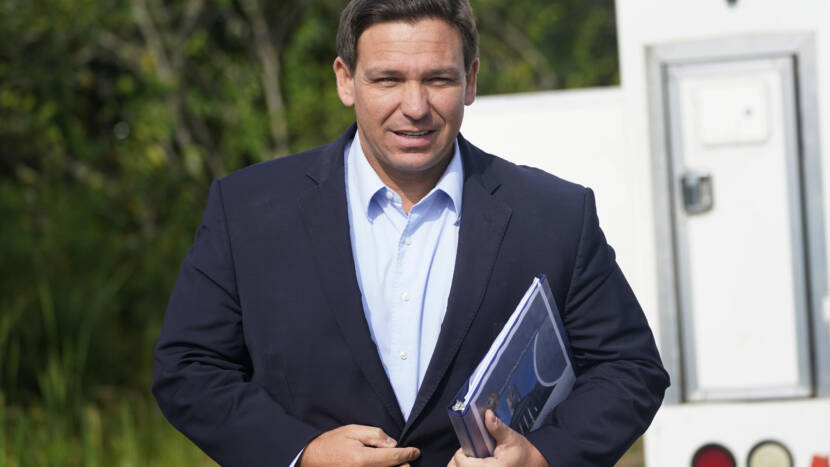 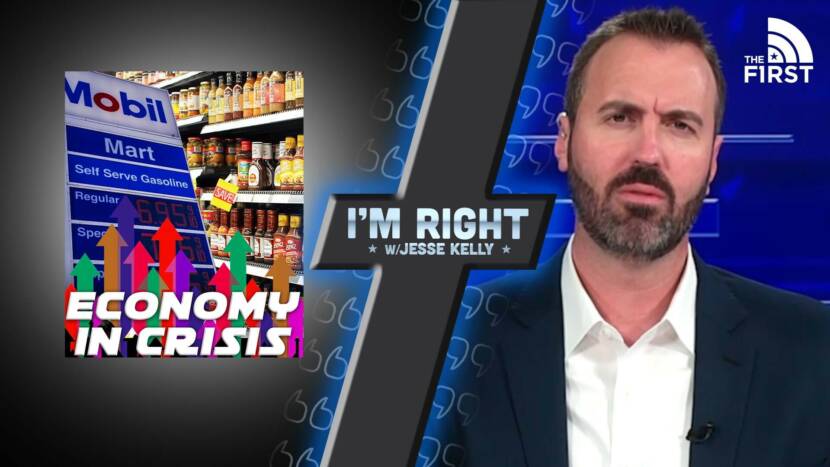 Jesse’s no conspiracy theorists but it sounds like Joe Biden just said the quiet part out loud. 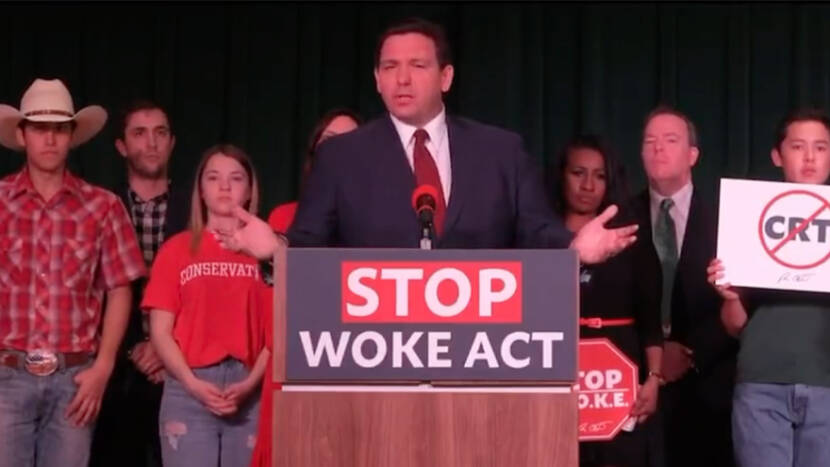 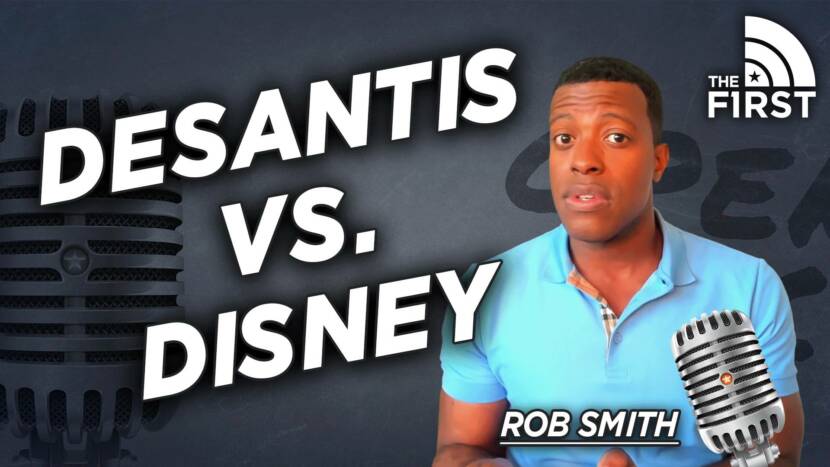 “I’m so glad that Ron DeSantis is not backing down from this.” 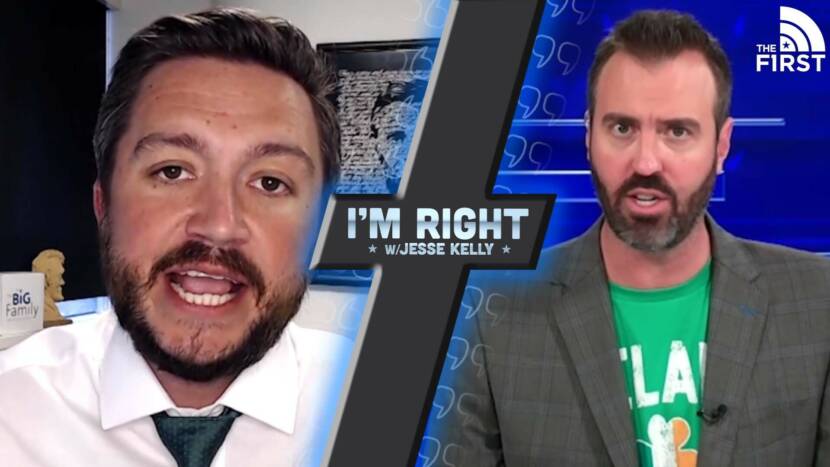 Terry Schillings is a part of the American Principles Project that wants to expose the Left’s agenda for the children. 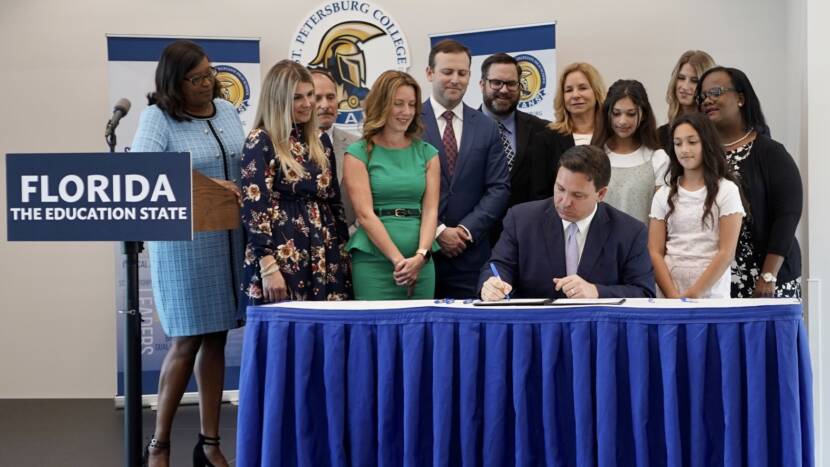 Governor Ron DeSantis wants Florida to be known as ‘The Education State’ —and he’s putting his (Florida’s) money where his mouth is, announcing nearly $300 million in new education funding. According to DeSantis’ office, this commitment “will close achievement gaps, improve STEM education and booster student resiliency.” Funding break down is as follows: $105 million … 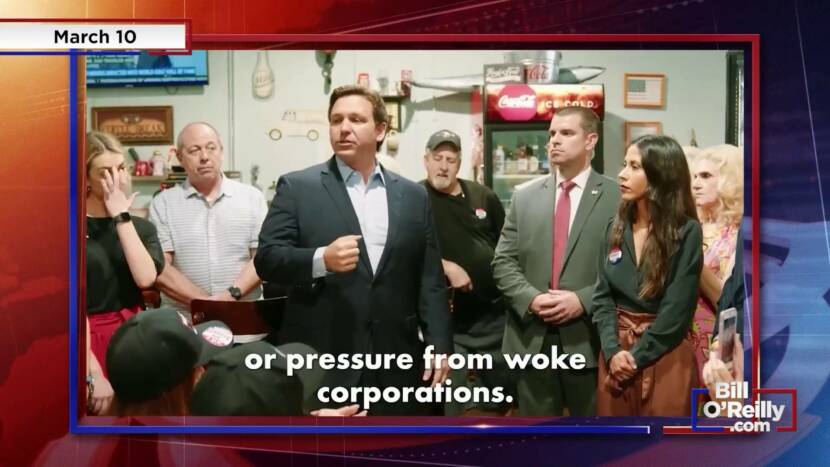 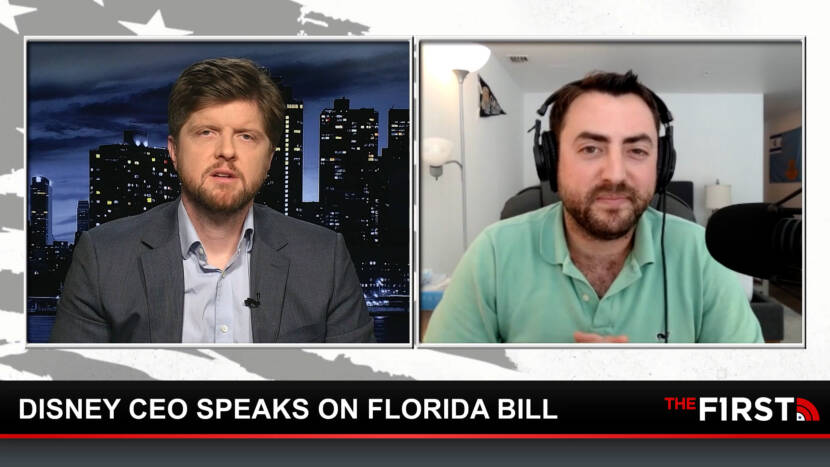 As the controversy over Florida’s ‘Parental Rights in Education’ bill continues to grow around the country, Governor Ron DeSantis is standing firm on his support, even despite a concerned phone call from Disney CEO Bob Chapek and company executives. Newsweek opinion editor Josh Hammer joins Buck to discuss the rise of corporate wokeness. 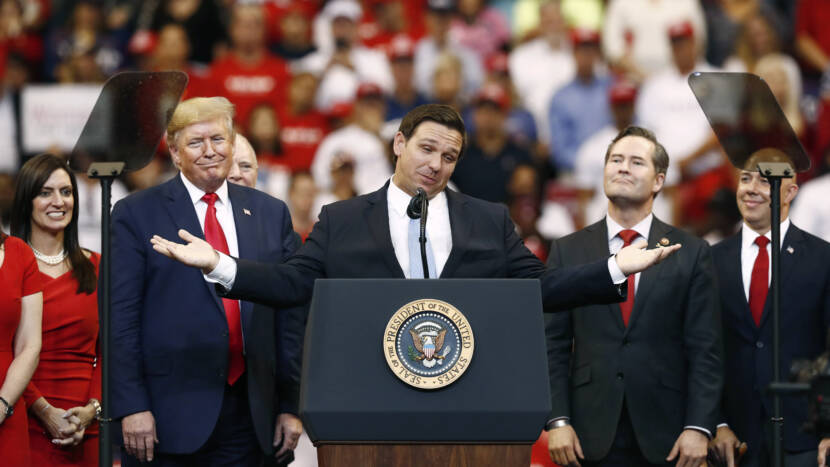 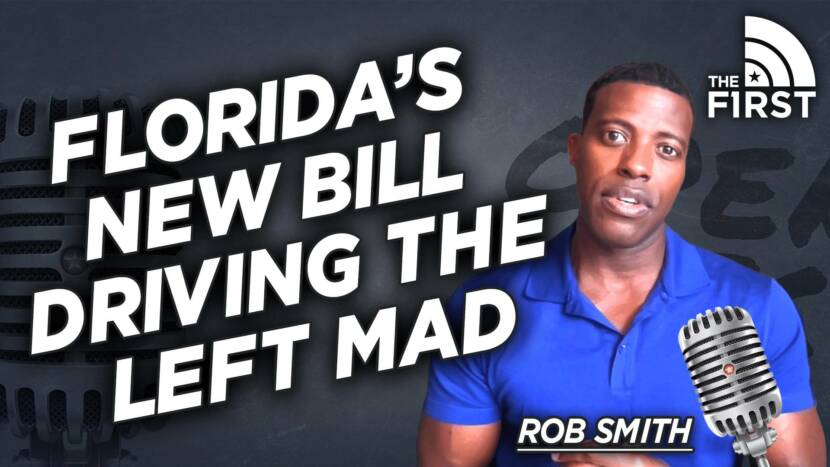 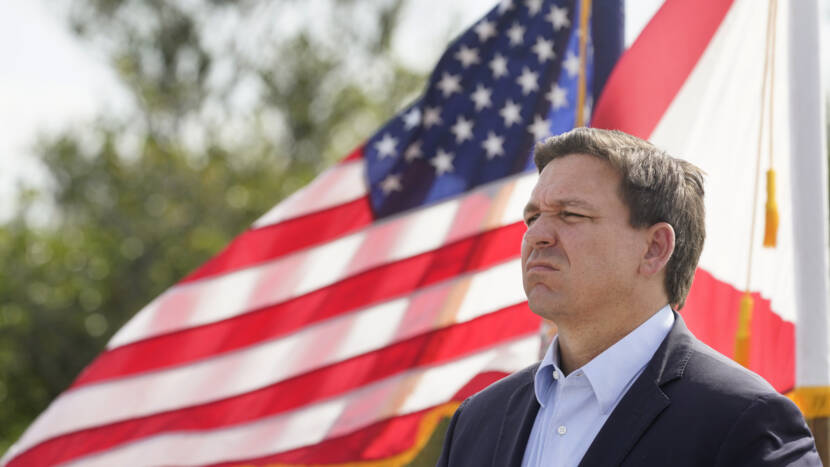 A bill banning the teaching or instruction of woke ideas and CRT has moved forward in the Florida Senate; the Education Committee voted 6-3 down party lines. The “Individual Freedom” bill was written and introduced by GOP Sen. Manny Diaz, Jr. “The bill defines individual freedoms based on the fundamental truth that all individuals are …