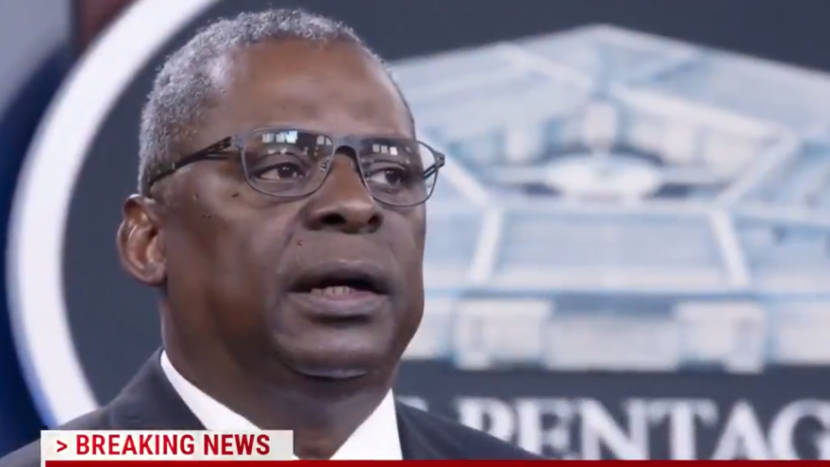 JUST IN: Pentagon Mandates COVID Vaccines for US Military By Sept. 15

The Secretary of Defense released a memo Monday ordering all active duty members of the military to be vaccinated against COVID-19 by September 15th. “I will seek the president’s approval to make the vaccines mandatory no later than mid-September, or immediately upon [FDA approval] whichever comes first,” Defense Secretary Lloyd Austin stated. “I will not … 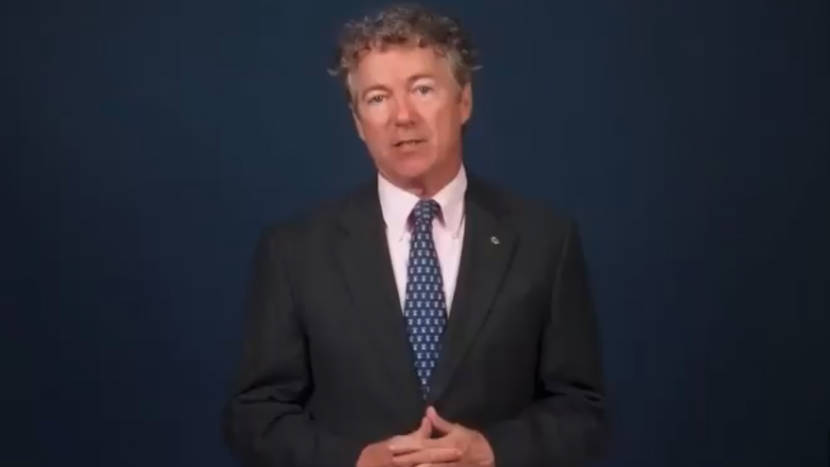 SEN PAUL on MANDATES: ‘It’s Time for Us to Resist, They Can’t Arrest All of Us’

Senator Rand Paul released a scathing video on social media this week urging all Americans to “resist” new COVID regulations; saying it’s time for everyone to “make their own health choices” regarding the contagion. “It’s time for us to resist. They can’t arrest all of us. They can’t keep every government building closed… We don’t … 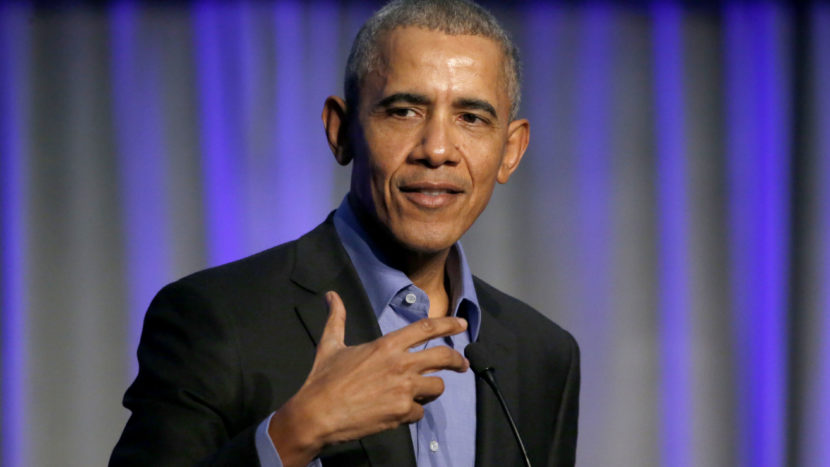 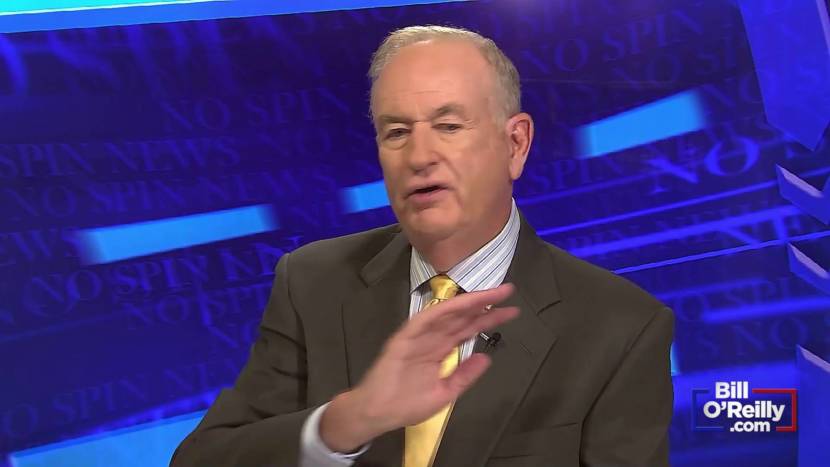 Was China Working on a Bio-Weapon? | Bill O’Reilly

“So, the theory is that China was working on a biological weapon, Covid, and it got out of the lab,” says Bill O’Reilly. 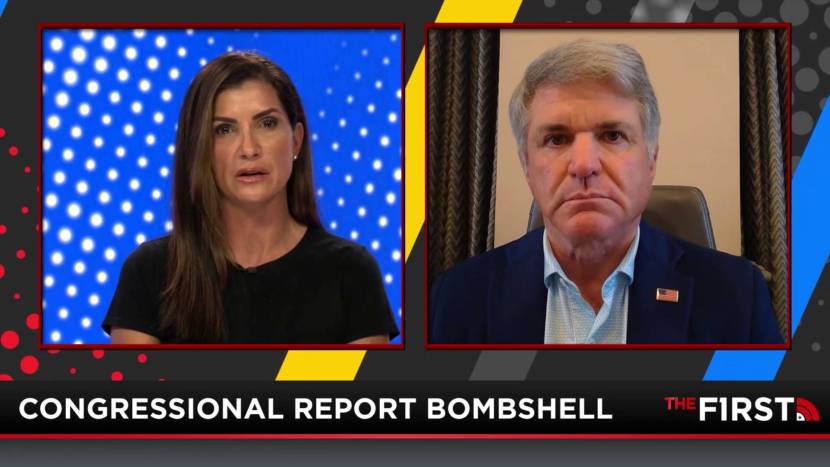 The Troubling Congressional Report on the Wuhan Lab Leak

The Wuhan lab leak theory was once considered a conspiracy theory, but now a bombshell Congressional Report is fueling suspicions that it was all a cover-up. Congressman Michael McCaul breaks down the findings of this report, the vital roles that the CCP, Chinese scientists, and even Peter Daszak, President of the U.S. taxpayer funded medical organization EcoHealth Alliance played in it, and if there is any solution as to how we can hold China accountable. 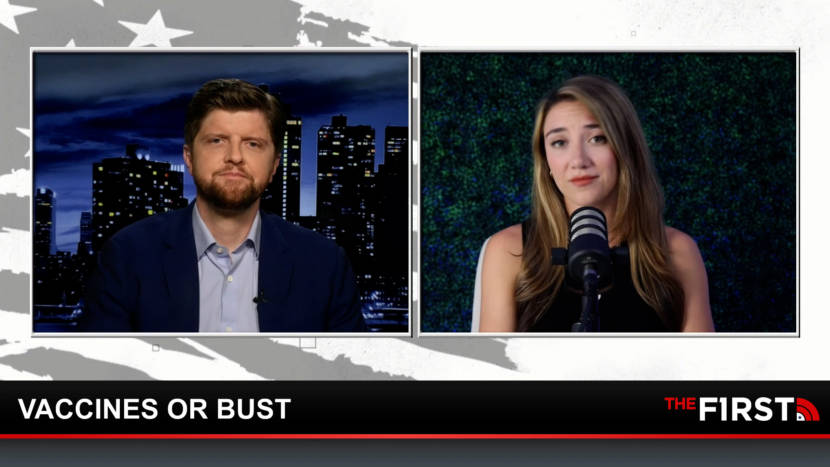 Are more lockdowns on the horizon?!

Morgan Zegers joins Buck to discuss the Biden administration’s plan to require foreign visitors coming to the United States to be fully vaccinated. 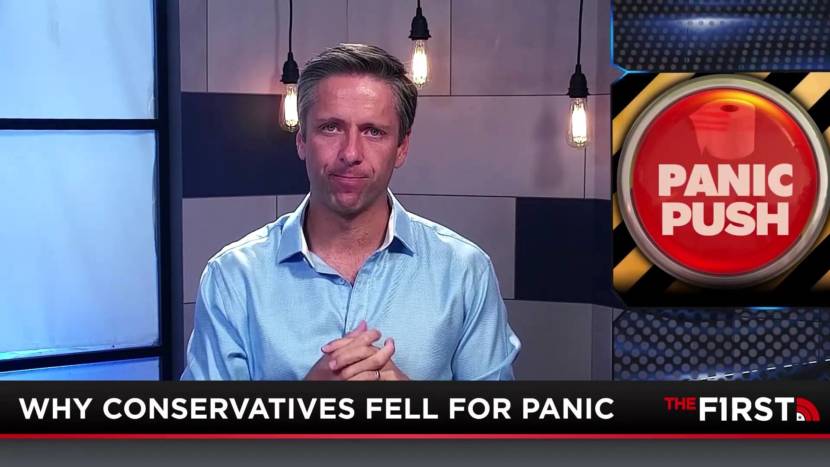 Slater Admits Why He Fell for the COVID Panic

Most of us are bored, numb to life, and maxed out to the comfortability of the life we live in. It’s not fulfilling living a dull life. We have everything set for us, within a hand’s reach. Dramatic movies and television shows with high-stake situations, has us thinking what would it be like to live or even be in a situation like that. What the pandemic brought, was an exciting, high-stakes, primal way of living. That’s why people bought into it. On today’s show, Mike Slater spreads the word on falling for the COVID panic. 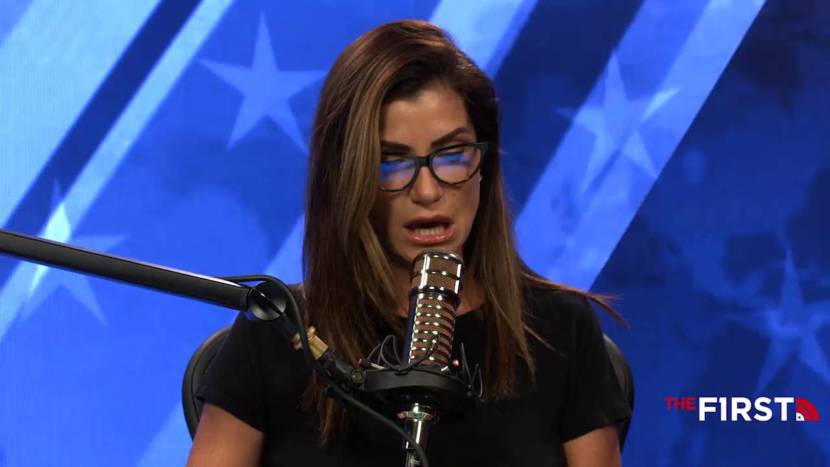 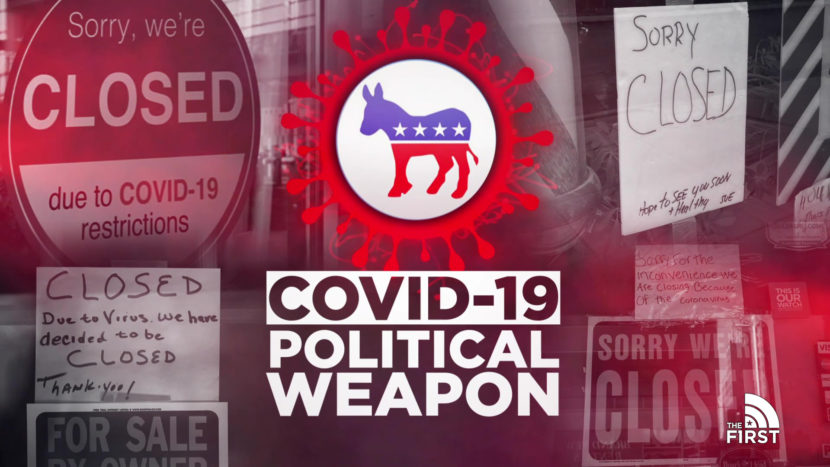 VAX PASS LIKE ‘SLAVERY’: Boston Mayor Says No to Vaccine Passports in Her City

Beantown won’t require vaccine passports any time soon. According to Fox News, “Acting Boston Mayor Kim Janey shot down talks of mandating proof of vaccination in the city, comparing such papers to the Jim Crow era and former President Donald Trump’s birtherism theories.” “We know that those types of things are difficult to enforce when … 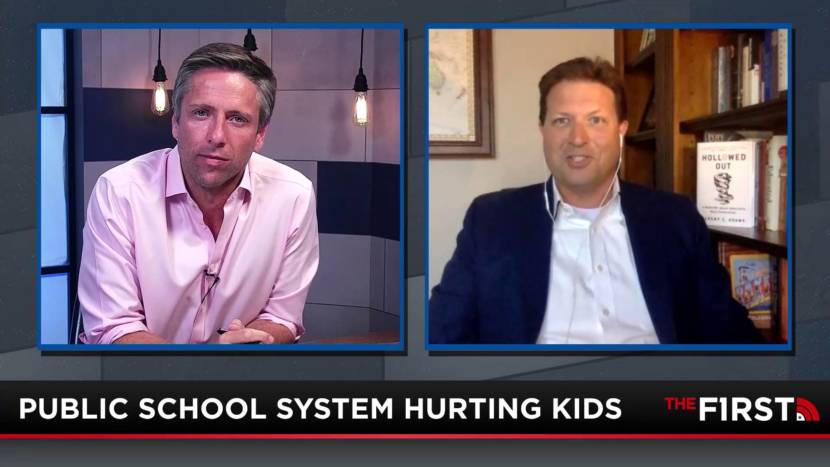 Students on their devices for nine-ten hours a day, not socializing, not reading books, and not giving young life any meaning or purpose. The lack of knowledge of religion, the lack of patriotism, the lack of strong friendships, and the unhappiness that ensues. The Connections we usually learn to forge in our childhood and the adult teachings that come along with it. This is the impact that COVID is having on our children. Toxic social media is where they are learning everything. Jeremy Adams, Author of “Hollowed Out: A Warning About America’s Next Generation” and Award-winning high school and college educator details the pivots of our younger generations in the past five to ten years, and even more so now with the COVID pandemic. 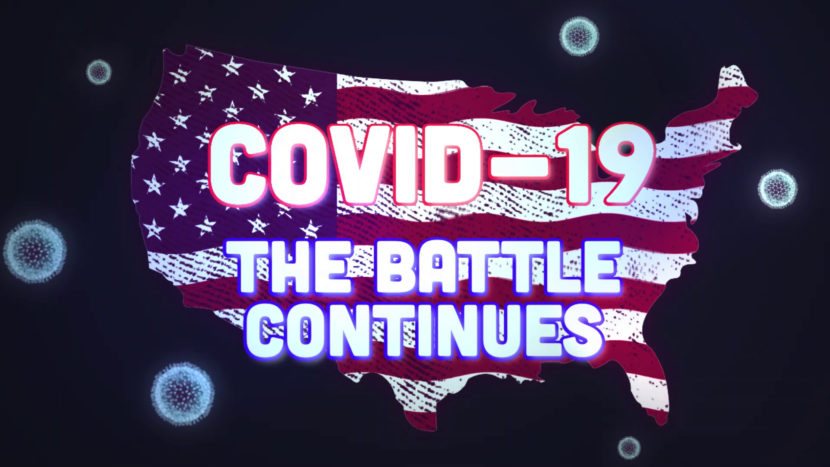 ‘I MADE A MISTAKE’: Dem Strategist Apologizes for Tweet Hoping Graham Dies of COVID

#DemocratsAreDestroyingAmerica. After Senator Lindsey Graham (R-SC) announced that he was diagnosed with COVID – despite being vaccinated – Kate Coyne McCoy, Chief Strategist of the Rhode Island Democratic Party, thought it would be a good look for her and her party to send the following tweet: “It’s wrong to hope he dies of Covid right? … 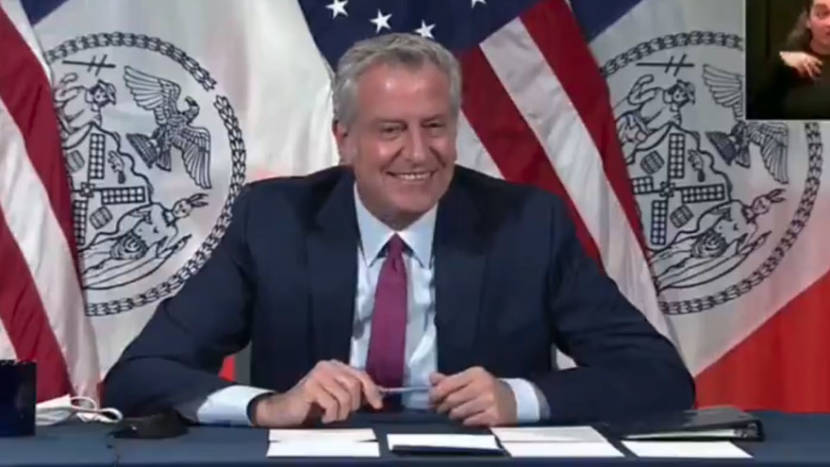 New Yorkers will need the pass for restaurants, entertainment venues and gyms. Mayor Bill de Blasio is set to roll out a vaccine passport program similar to those found in France and other European countries. According to the New York Post, “the initiative, to be dubbed the ‘Key to NYC Pass,’ marks a significant escalation …