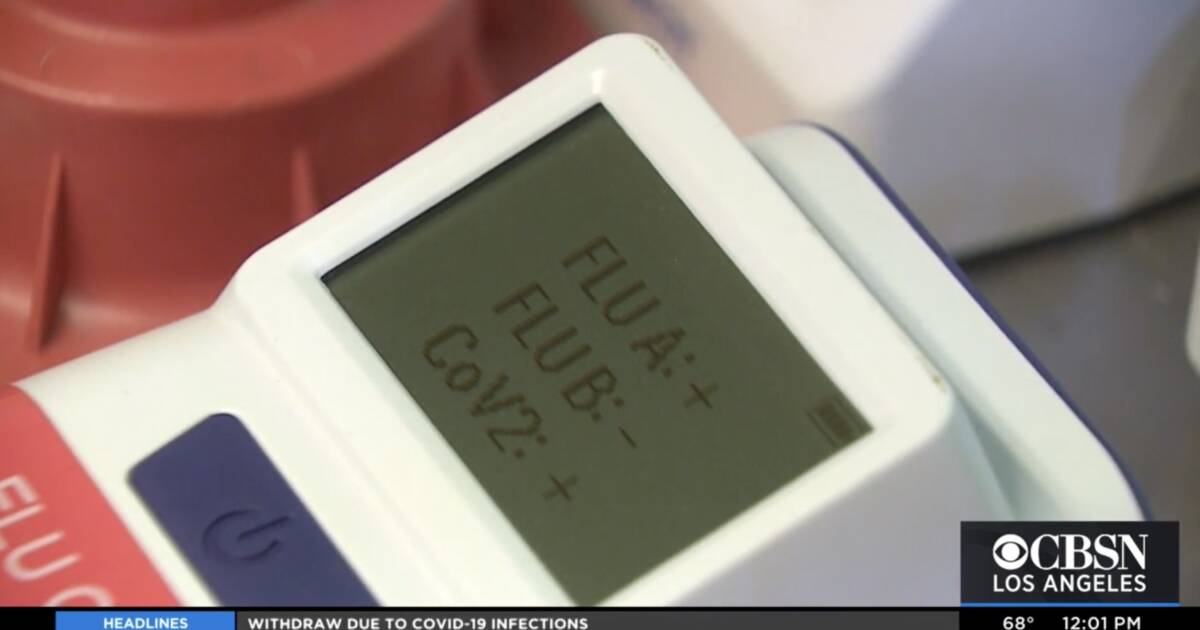 CBS News is reporting the first case of an influenza/coronavirus hybrid —and they’ve even gone ahead and named it: ‘flurona.’  “The first case of flurona – the combination of both influenza and coronavirus – has been detected at the COVID-19 testing center across the street from the Getty Center,” CBS reports.

So, to be clear, this isn’t some kind of mega strain —just a sick child with two different illnesses.

The internet didn’t take kindly to CBS taking it upon itself to just name a new virus.

“Please for the love of god do not make “flurona” a thing, media people,” one tweet said.

“Flurona? Are you high? ‘Hey, this person got the flu and covid at the same time. We have to give it a really stupid name so people will think it’s novel and dangerous and not just what happens with multiple infectious diseases,’” another tweet read.