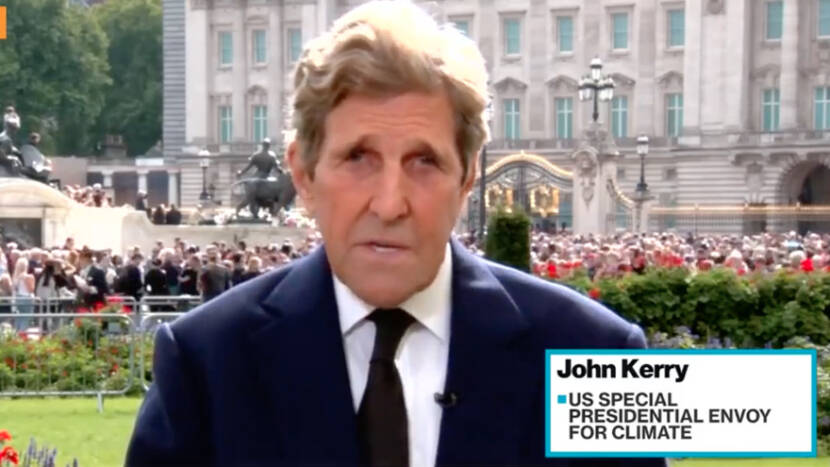 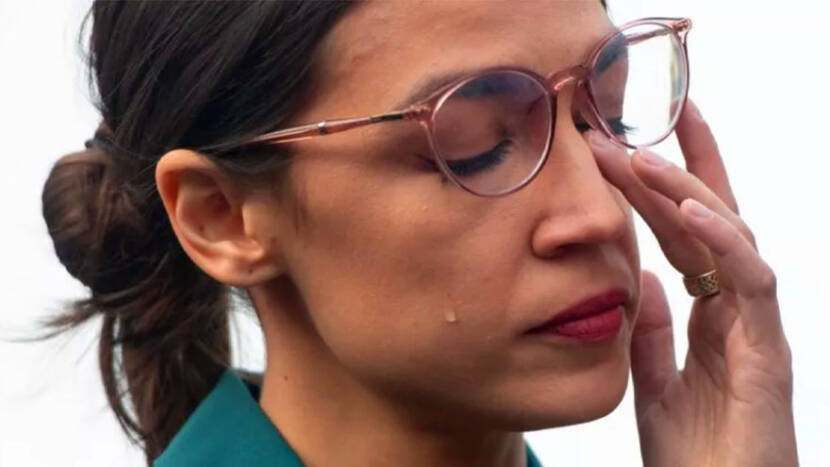 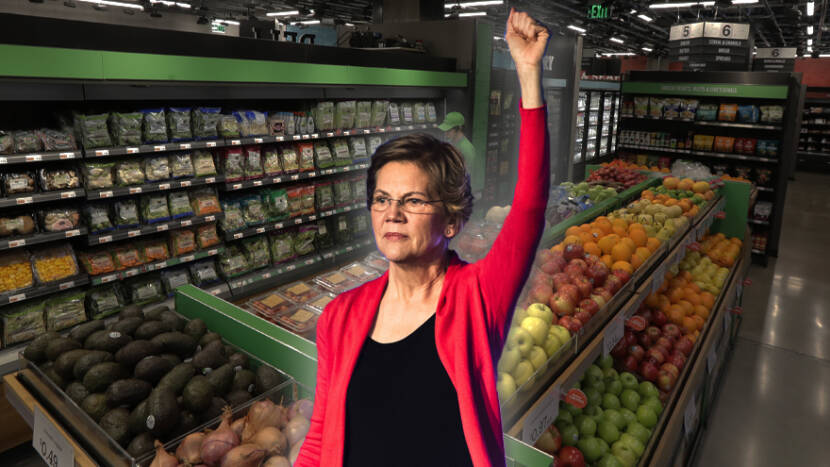 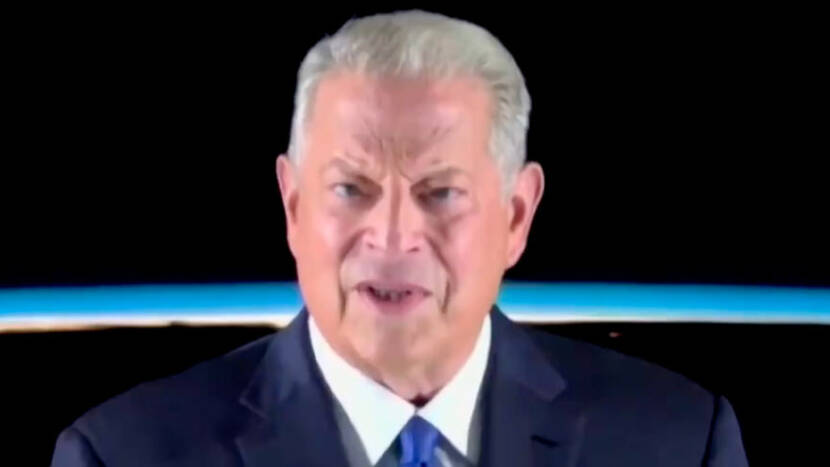 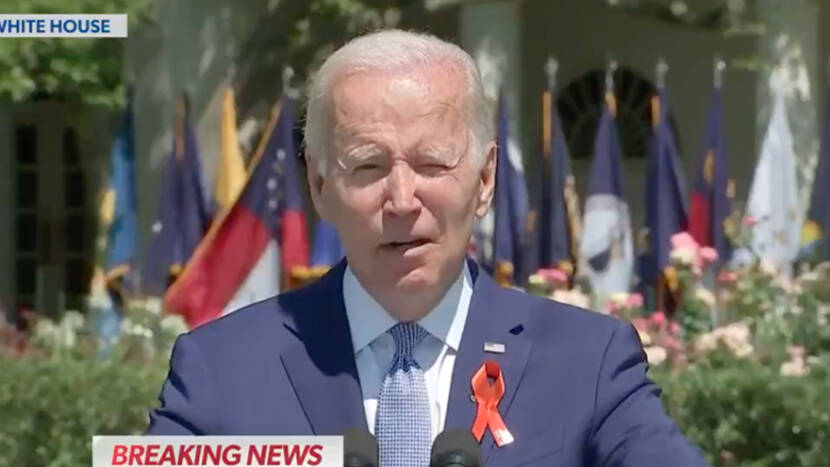 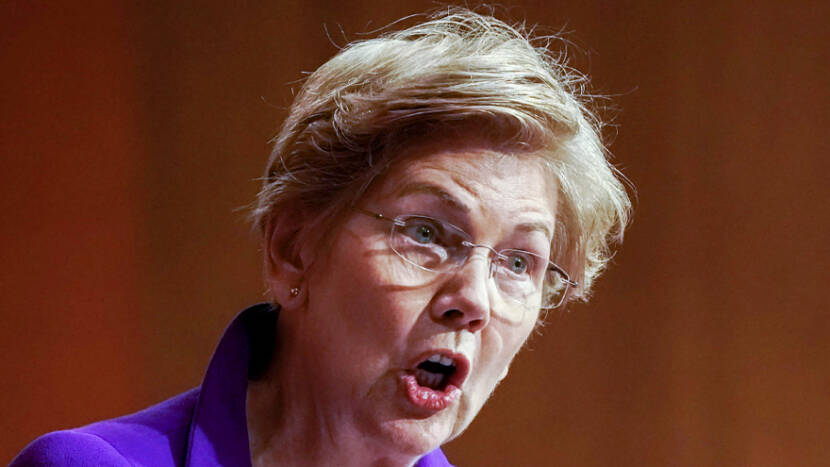 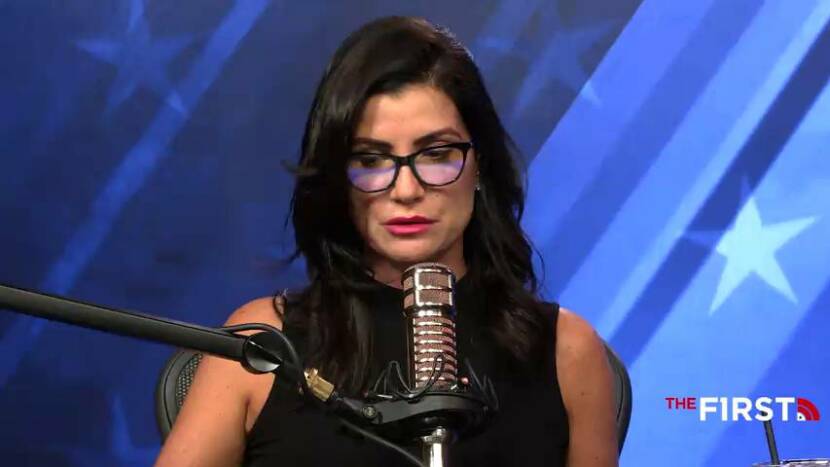 Dana Loesch joined by Phil Kerpen, President of American Commitment (@AmerComm) and President of The Committee to Unleash Prosperity (@Comm4Prosperity), on Biden’s war on energy. 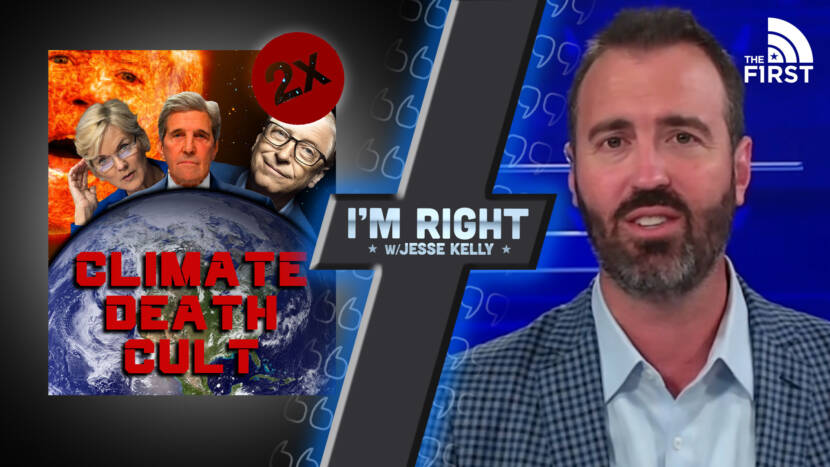 As Jesse has said before, all these leftist social justice groups are just different labels for communism – their goal is destruction. 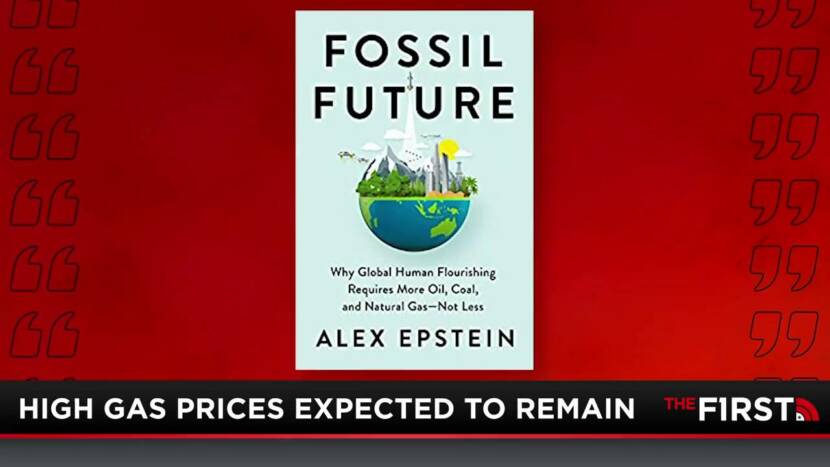 The Destruction Of Oil And Gas

Alex Epstein confirms that the system has been restricting and limiting our oil and gas supply and investment for the last few decades much to our own detriment. 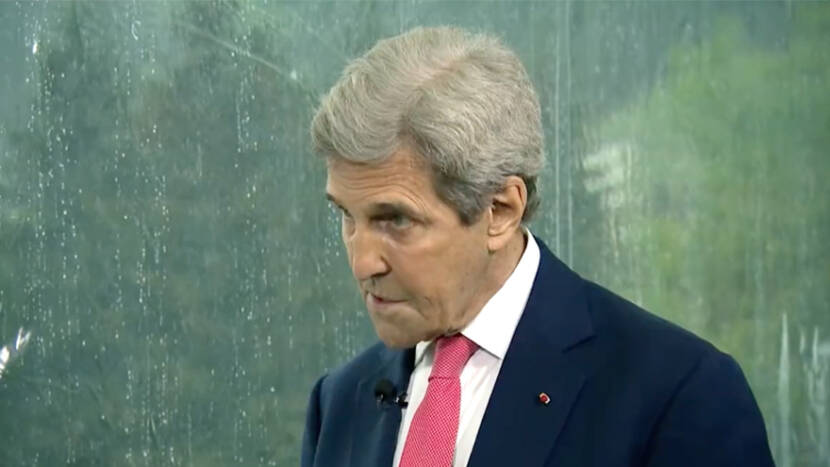 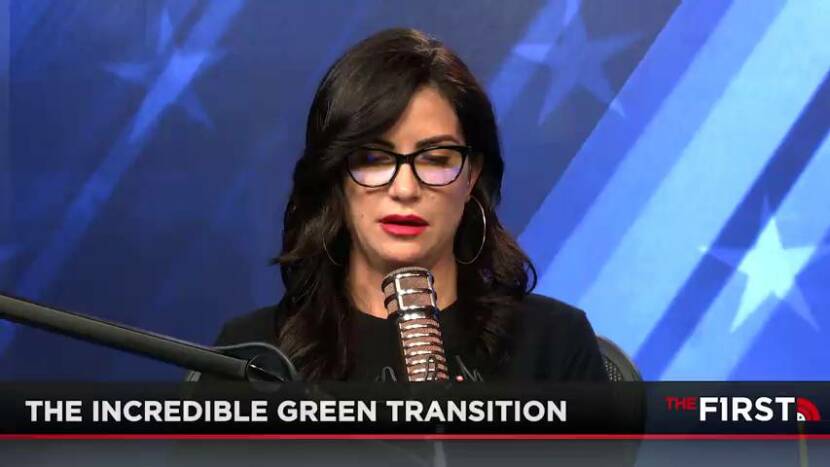 Dana covers how Biden praises high gas prices as part of the leftist green agenda or, as POTUS said, “the incredible green transition.” 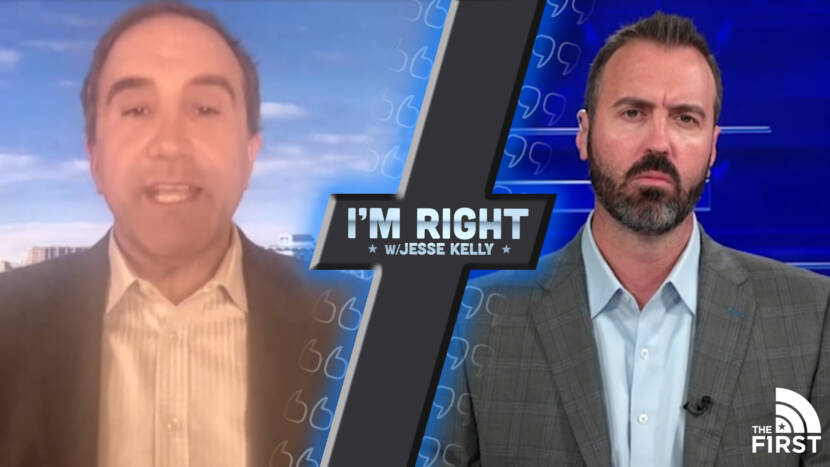 Marc Morano of Climatedepot.com goes down the list to debunk all the climate “warming” myths.