The Atlantic Ocean witnessed no major tropical storms between early July and the end of August for the first time since 1941, according to meteorologists.

From the Weather Underground:

The hurricane season may not produce a single storm in August for the first time in 25 years, though this quiet snap won’t last.

It’s now been almost two months since the last named storms – Bonnie, then Colin – briefly made their appearances in the Atlantic Basin in the first days of July.

That’s the first time since 1941 no storms have formed in the Atlantic Basin in the period from July 3 through August 30, according to Colorado State University tropical meteorologist Phil Klotzbach.

Hurricane season tracks-to-date through Aug. 31, 2022. Bonnie crossed Central America and became a hurricane in the eastern Pacific Ocean. Black line segments correspond to when a system was a “potential tropical cyclone.”

Only one August in the last 56 years of the satellite era failed to produce a single tropical storm.

That was in 1997, during which an El Niño rapidly developed into one of the strongest on record by fall. El Niños tend to produce increased sinking air and wind shear in parts of the Atlantic Basin, which lead to fewer tropical storms and hurricanes.

AOC: ‘Trampling of Racial Justice, Indigenous Rights is a Cause of Climate Change!’ 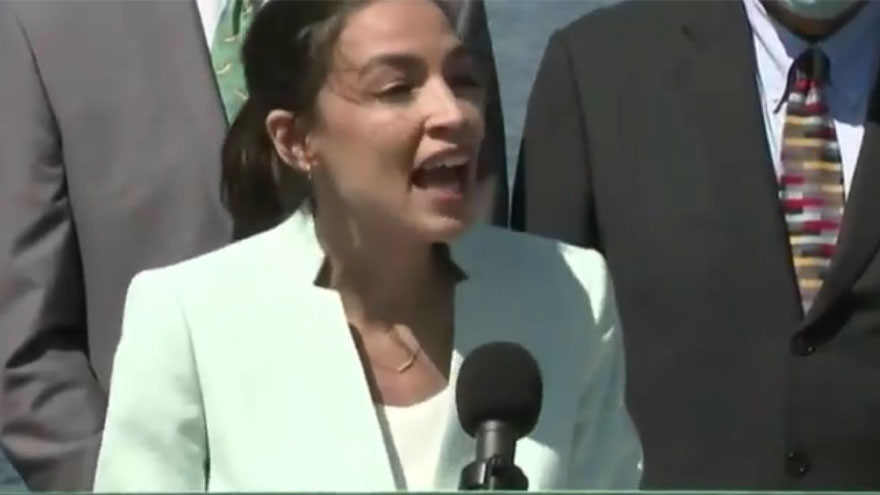 AOC: ‘Trampling of Racial Justice, Indigenous Rights is a Cause of Climate Change!’ 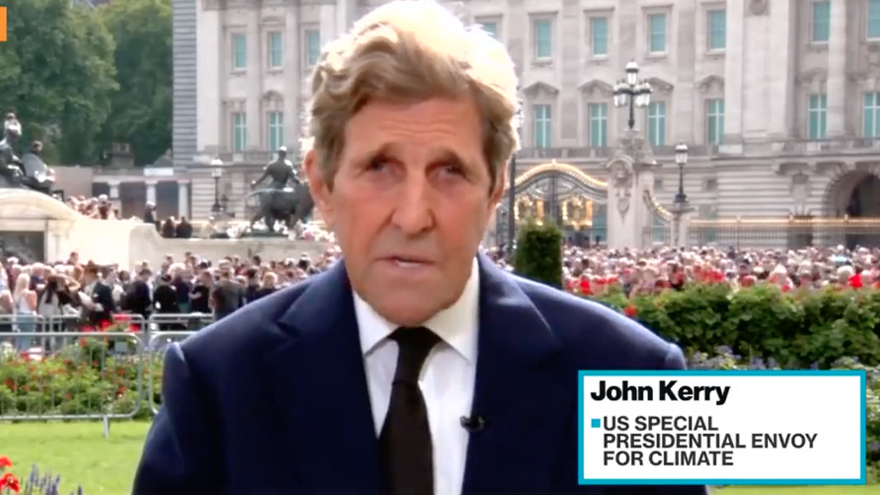