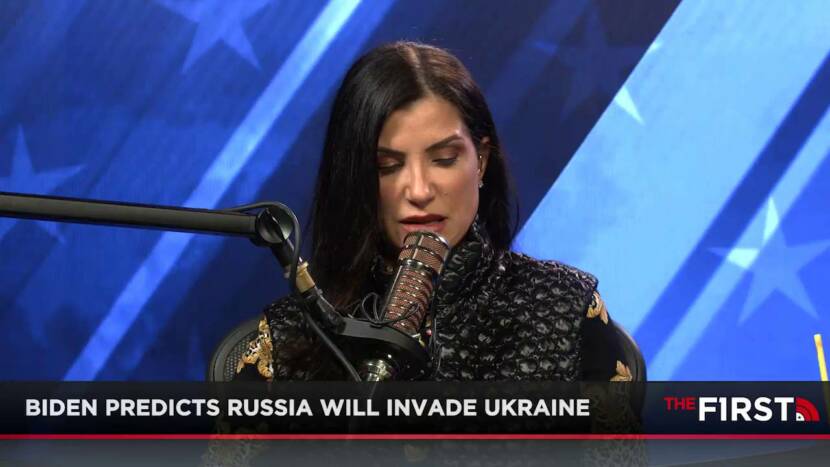 Dana analyzes President Biden’s comments on how upcoming elections might not be legitimate if reform bills aren’t passed. 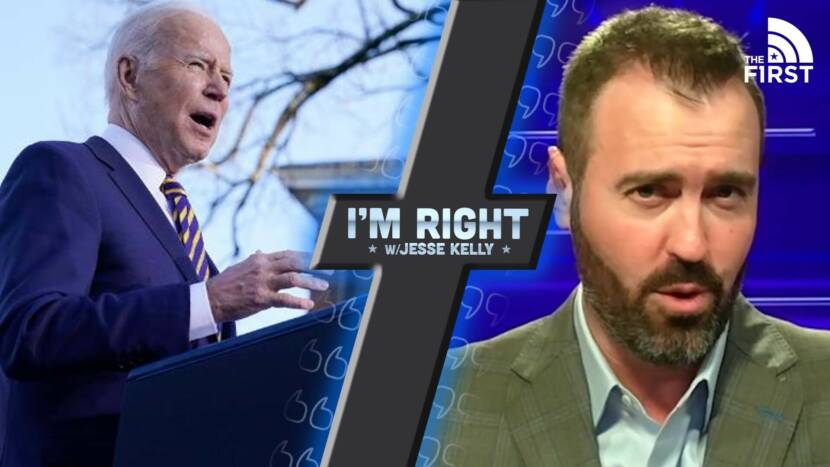 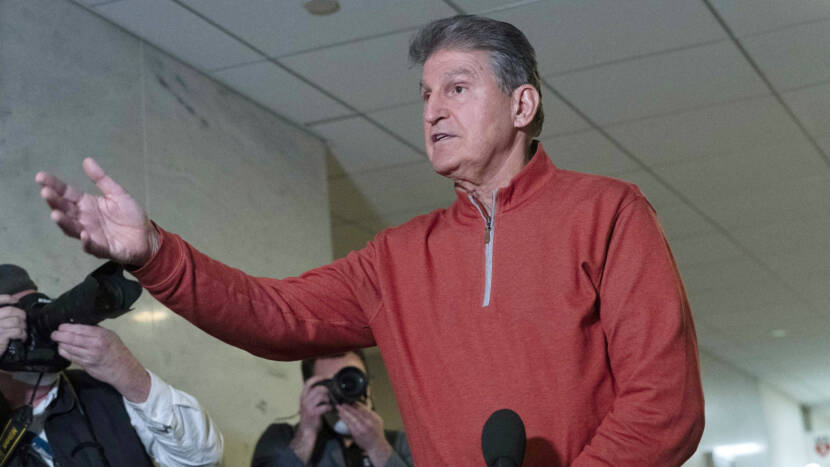 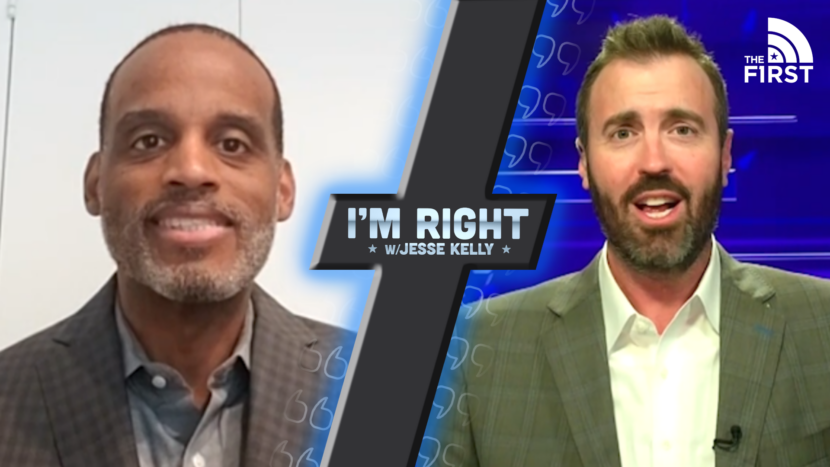 The Changing Definition Of “Voting Rights”

Charles Love explains the ever-changing nature of what constitutes ‘voting rights’ or if the filibuster is necessary or not. 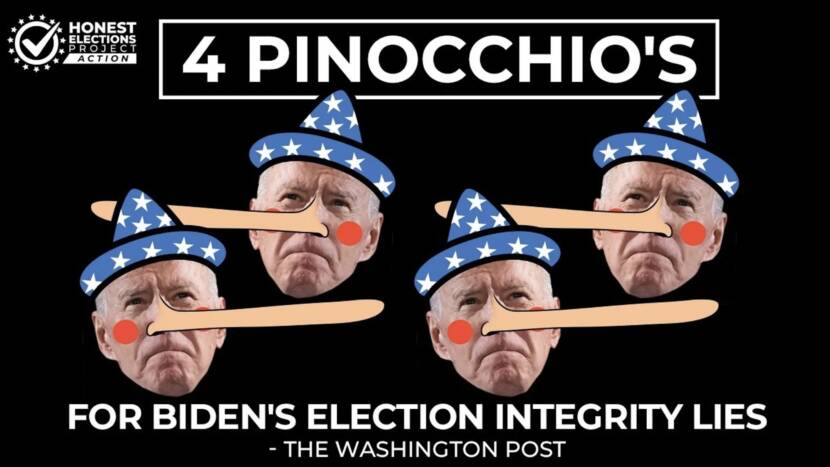