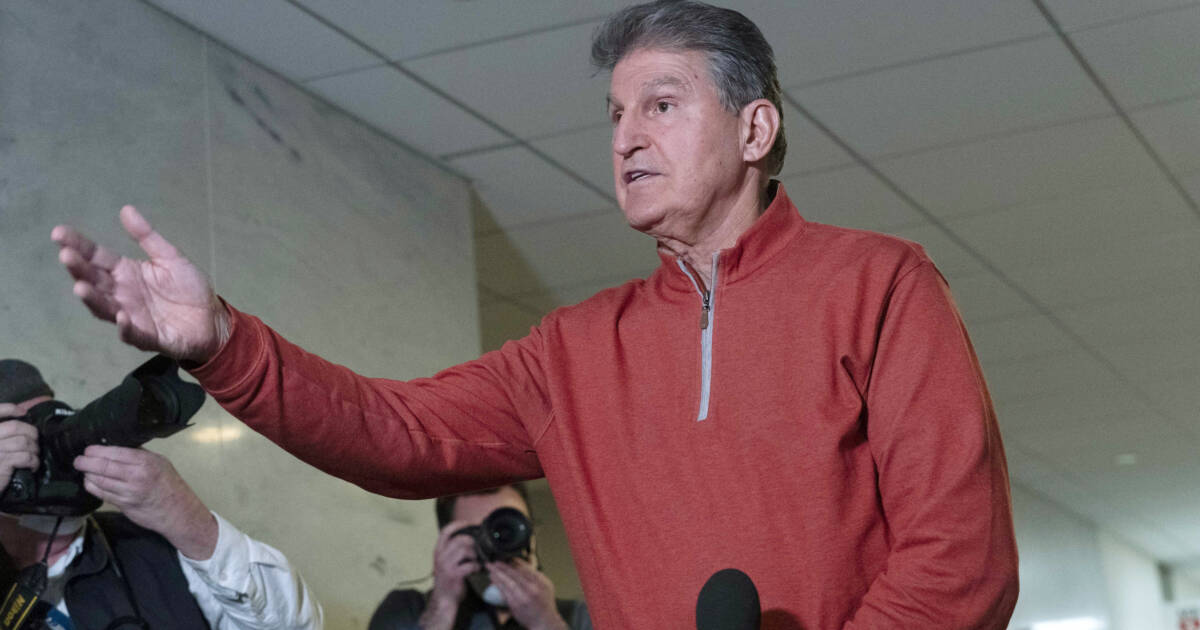 Well, they’ve tried everything else.

In the letter, the group said the principles that help ensure fair and free elections are “now under intentional and unprecedented challenge,” and “We are all certain that democracy is best when voting is open to everyone on a level playing field; the referees are neutral; and at the end of the game the final score is respected and accepted.”

Manchin commented on the letter, telling reporters that Saban included a message saying he supports the filibuster and to not get rid of it.

“We should all support the right to vote, everyone, but not breaking the rules to make new rules,” Manchin said. 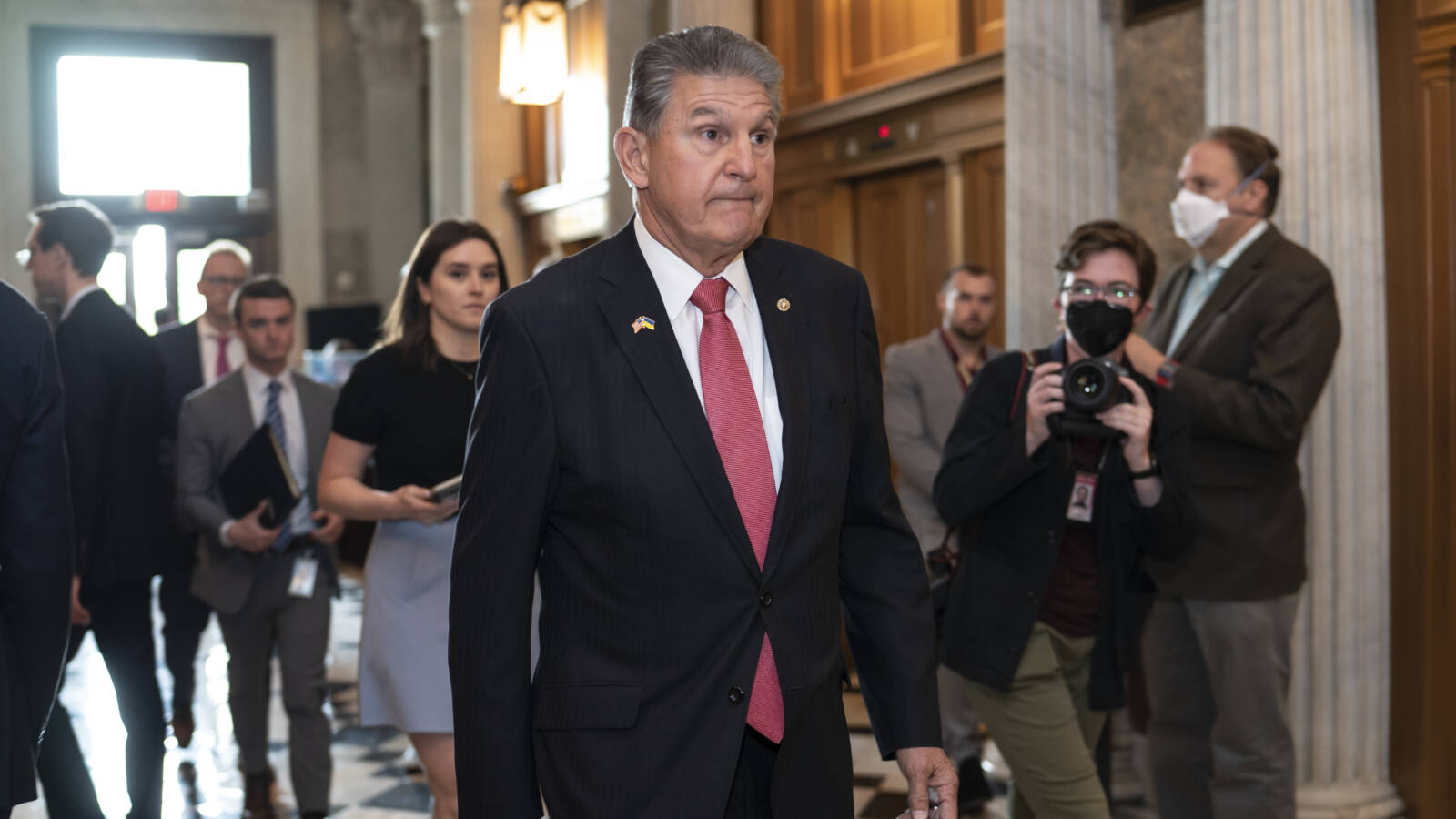