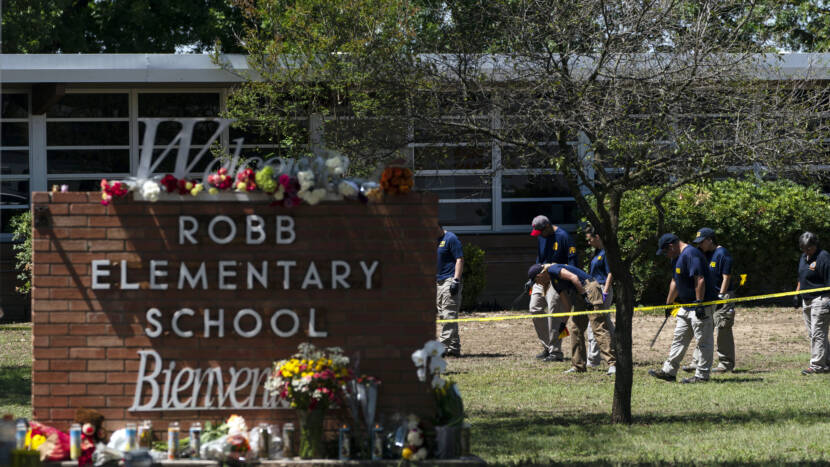 According to a report from Fox News, Texas’ Uvalde Consolidated Independent School District announced Friday it is suspending its entire police department —cleaning house in the wake of the tragic mass shooting at Robb Elementary. From Fox News: The Uvalde district this week fired a newly hired former Texas state trooper who was on scene of the … 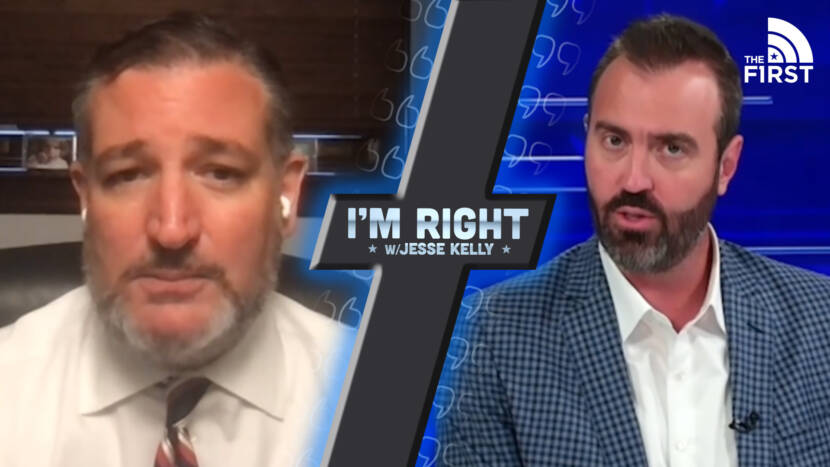 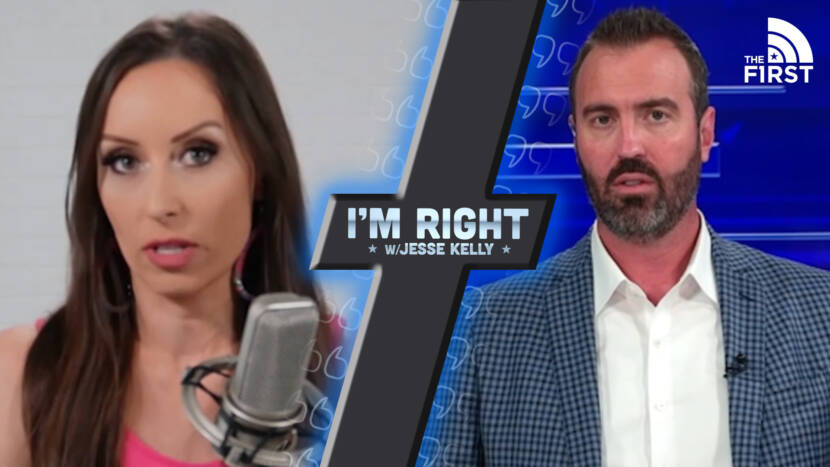 Sara Gonzales from BlazeTV is someone who is passionate about protecting children at all costs, however, the latest investigation on the Uvalde shooting reveals shocking details. 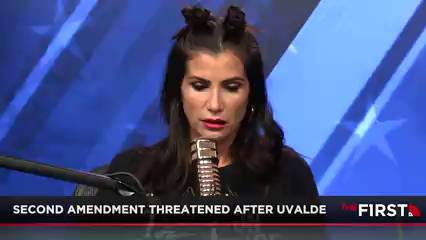 Dana explains why the legal age to purchase guns is not a problem and how federal red flag laws could remove your right to carry. 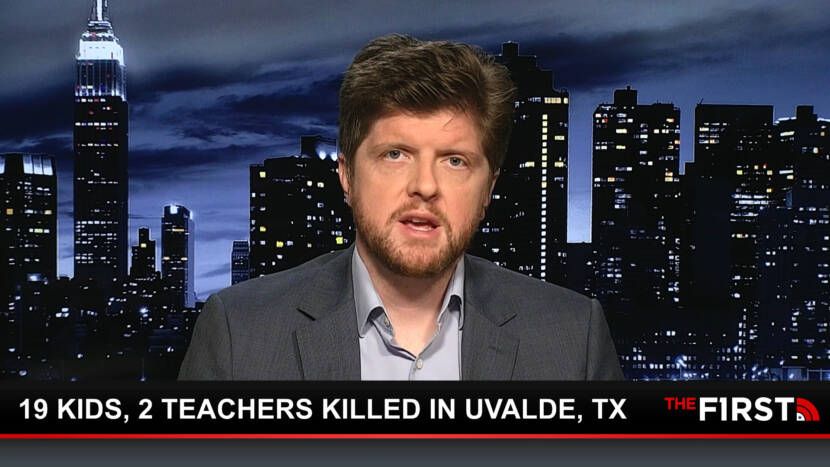 There are new questions circulating about the timeline of law enforcement response to the Uvalde, Texas school shooting, where 19 young kids and two teachers were killed in an elementary school. New harrowing videos emerging on social media show angry and desperate parents outside the school pleading with police to go inside. 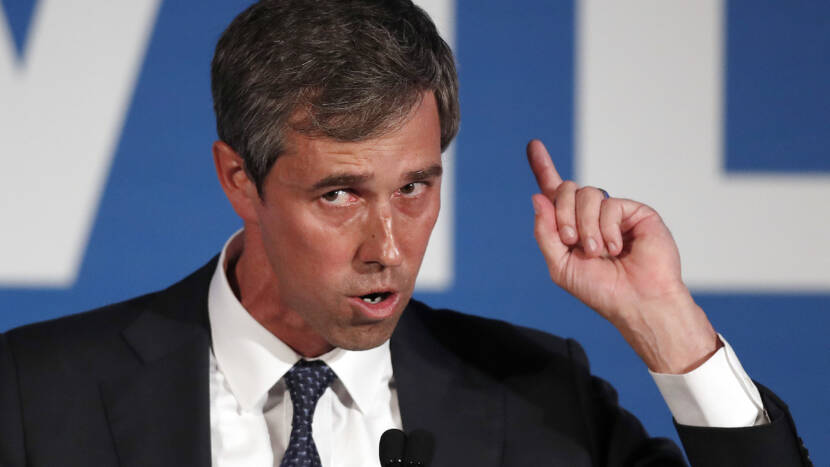 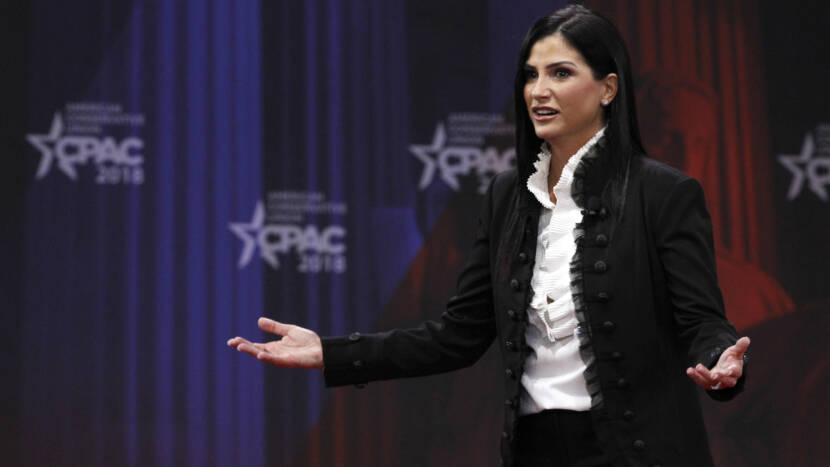 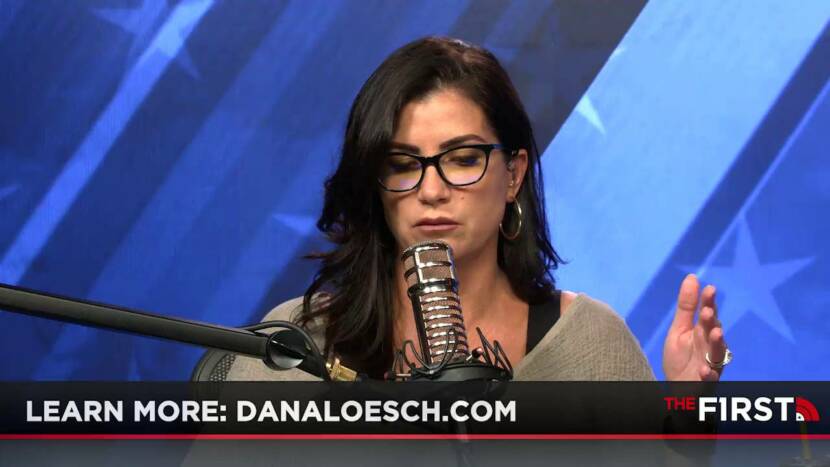 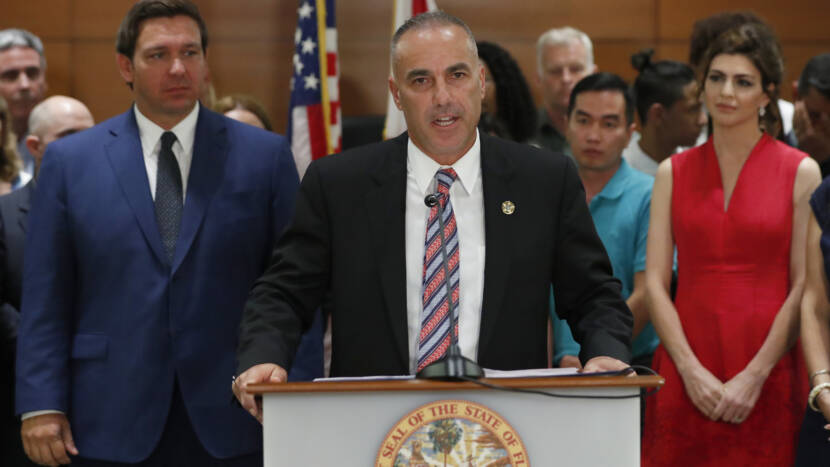