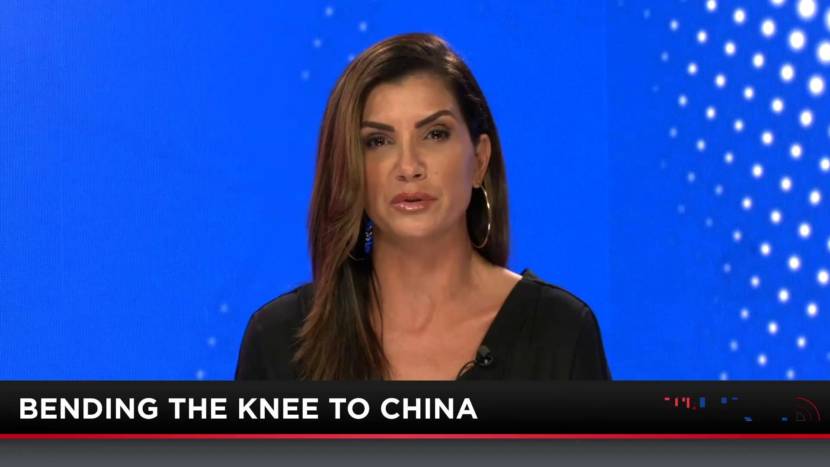 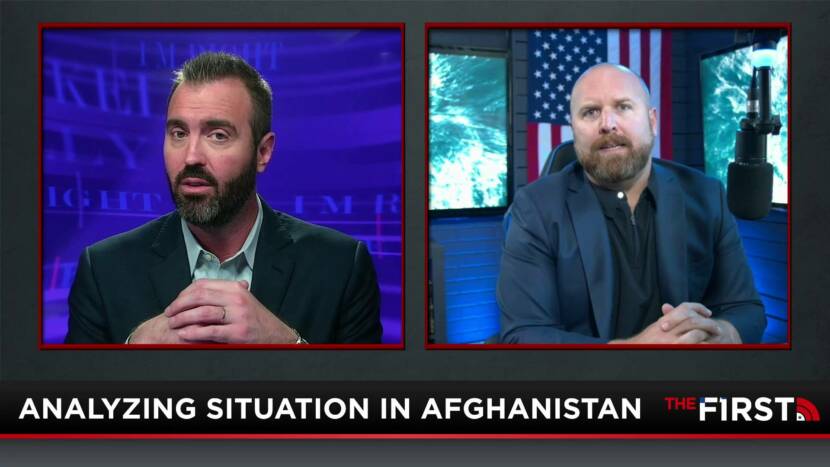 A Civil War is Brewing in Afghanistan

Most Americans believe that the Taliban are on the cusp on taking over Afghanistan and there isn’t an imposing force, but that isn’t exactly the truth… Drew Berquist, Host of ‘This Is My Show with Drew Berquist’ and Former Counterterrorism Officer, shares his analysis of what’s going on in Afghanistan, the Afghan refugee situation, and his take on the White House not being able to save its citizens. 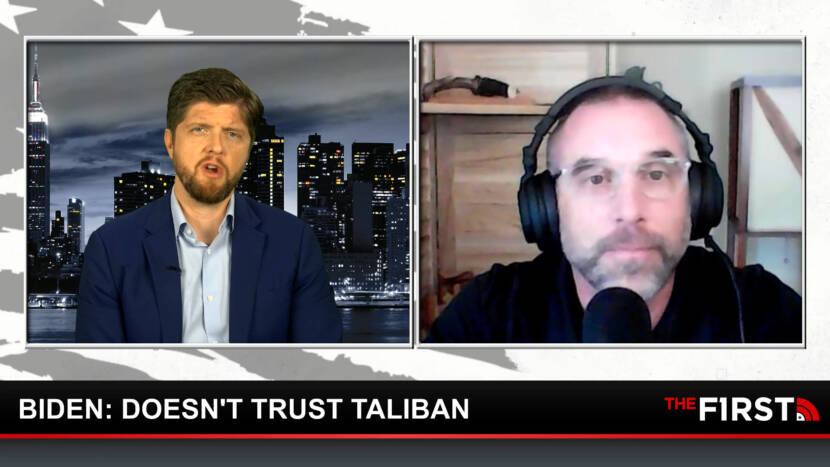 The New and Improved Taliban Regime

Jeff Tiegs, COO of All Things Possible, joins Buck to discuss the thousands of veterans looking on in horror as the gains they fought for for two decades evaporated almost overnight by President Biden. 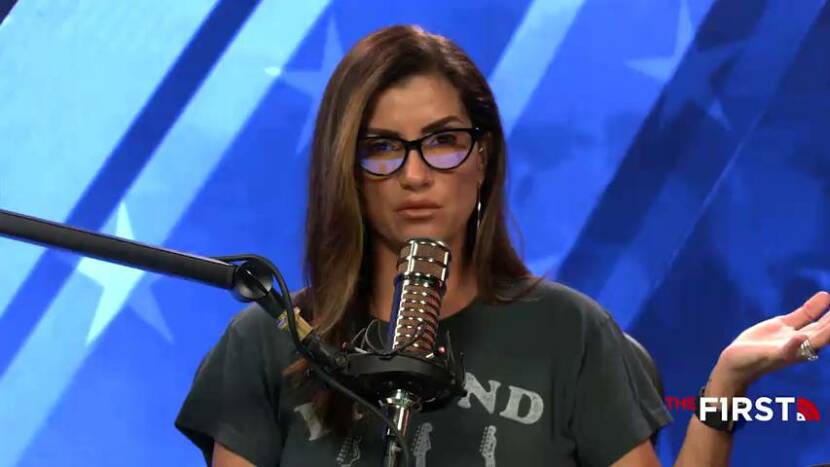 Dana discusses the change of narrative by liberal media regarding the Taliban and Afghan crisis. 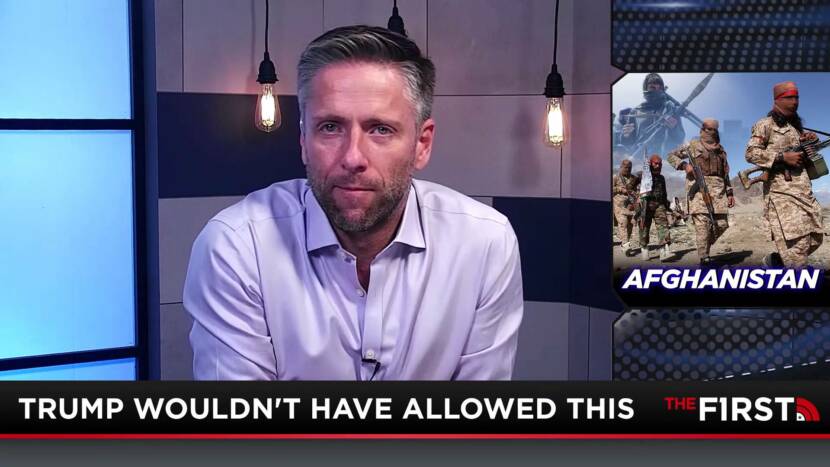 Trump Would Not Have Allowed This

It’s clear that Biden was unprepared for what happened in Afghanistan. He, himself, admitted that it happened “quicker than anticipated,” causing them to be unprepared. That’s not the problem, though. The problem is that our administration is made up of weak leaders, who trust the experts. The same experts that have done us wrong and lied to us on numerous occasions, and think we are dumb, so they lie to us some more. The same U.S. Foreign Policy experts and intelligence services that Trump refused to listen to and take advice from. We knew this would happen, and we left all those people in the dust who’ve helped us. This never would have happened under Trump. Mike Slater explains why… 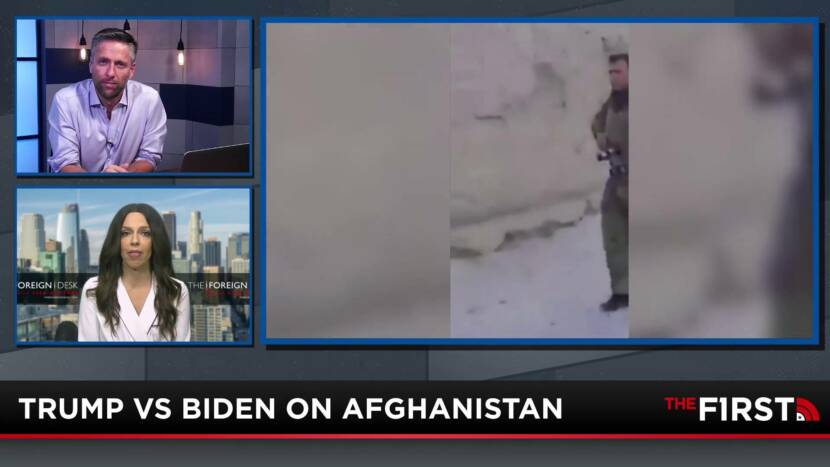 The Latest on the Taliban Takeover

Flights have finally opened up again out of the Kabul airport, but the Taliban continues to surround the airport. It is an hour-by-hour situation in Afghanistan, right now. Though the question remains: How did this all go downhill so quickly? 20 years of work diminished in just a few days. Afghanistan is now a country run by a terror organization, that with our U.S. equipment and ammunition. Lisa Daftari, M.A. Foreign Affairs Expert and Editor-In-Chief at The Foreign Desk, details the latest on the people of Afghanistan, and just what we could have done differently. 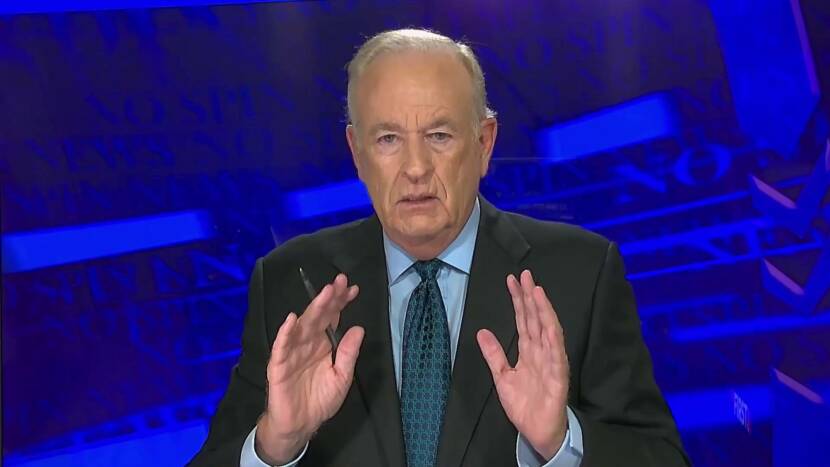 President Trump called Bill O’Reilly and told him how he was able to keep the Taliban under control. 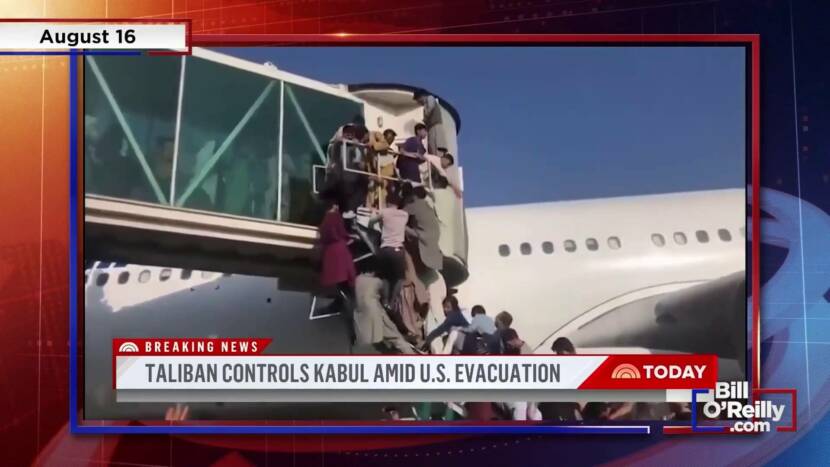 Watch as Afghans rush the Kabul airport in hopes of escaping Taliban rule. 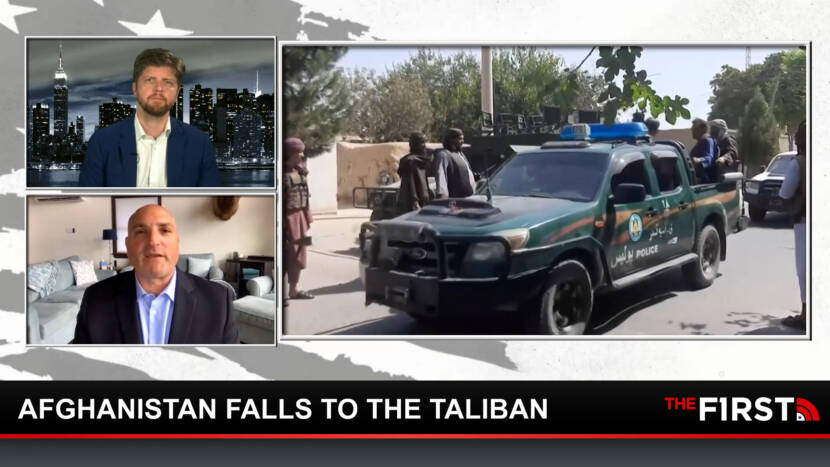 Afghanistan Falls to the Taliban

Bill Roggio joins Buck to discuss the speed at which the Taliban regained control of Afghanistan that seemed to ‘take everyone by surprise’. 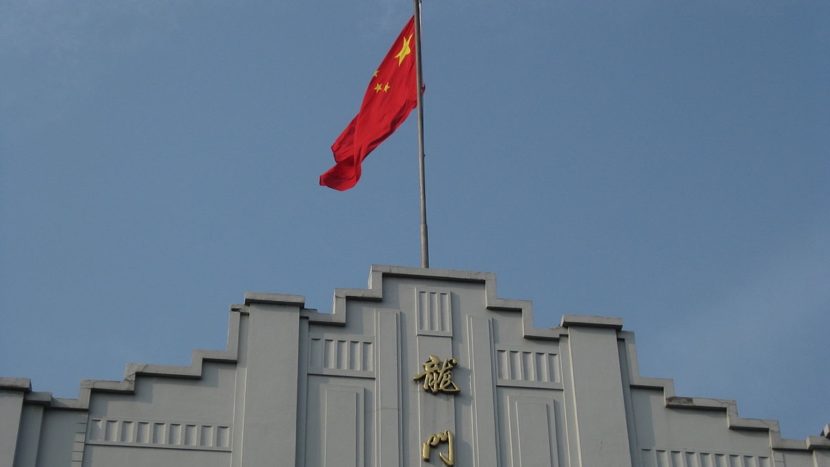