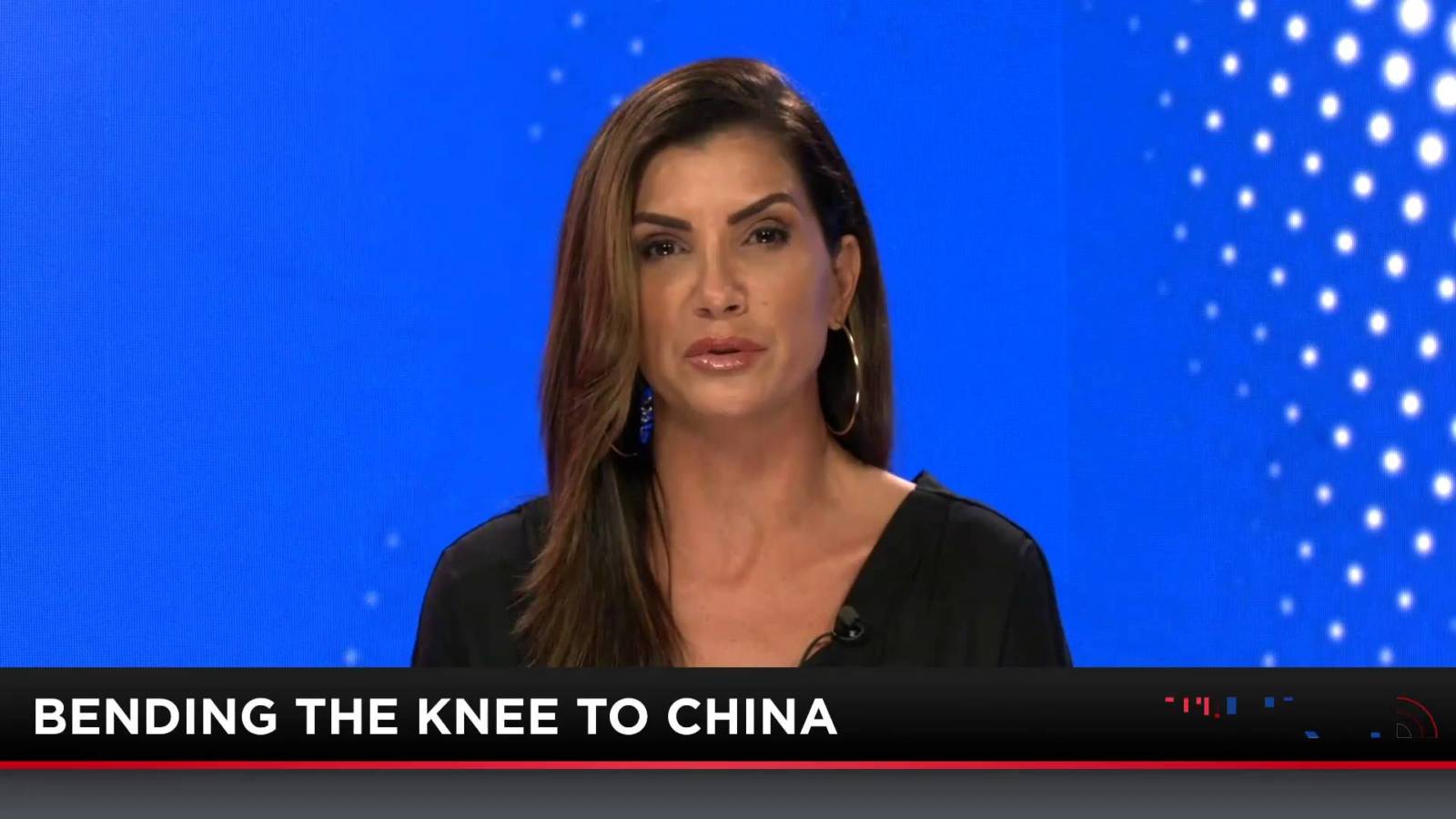 “Shamaila Khan, director of emerging market debt at AllianceBernstein, said the Taliban insurgents have emerged with resources that are a ‘very dangerous proposition for the world,’ with minerals in Afghanistan that ‘can be exploited’,” CNBC reports.

Beijing is already buddying up with the terrorists, releasing the following statement earlier this week:

“The Taliban have repeatedly expressed their hope to develop good relations with China, and that they look forward to China’s participation in the reconstruction and development of Afghanistan,” foreign ministry spokeswoman Hua Chunying told reporters.

“We welcome this. China respects the right of the Afghan people to independently determine their own destiny and is willing to continue to develop… friendly and cooperative relations with Afghanistan.”

China accessing Afghanistan’s rare earth metal supply could give them incredible power on the world stage; the U.S. is already dependent on the Chinese for 80% of its supply.

While China aims to stockpile resources, the Biden Administration is making it more difficult to secure resources at home with new green initiatives. Dana Loesch sent the following tweet – a bleak reminder that the U.S. is becoming more dependent on foreign countries for oil and other resources:

“Have fun with your green agenda Mr. President.” 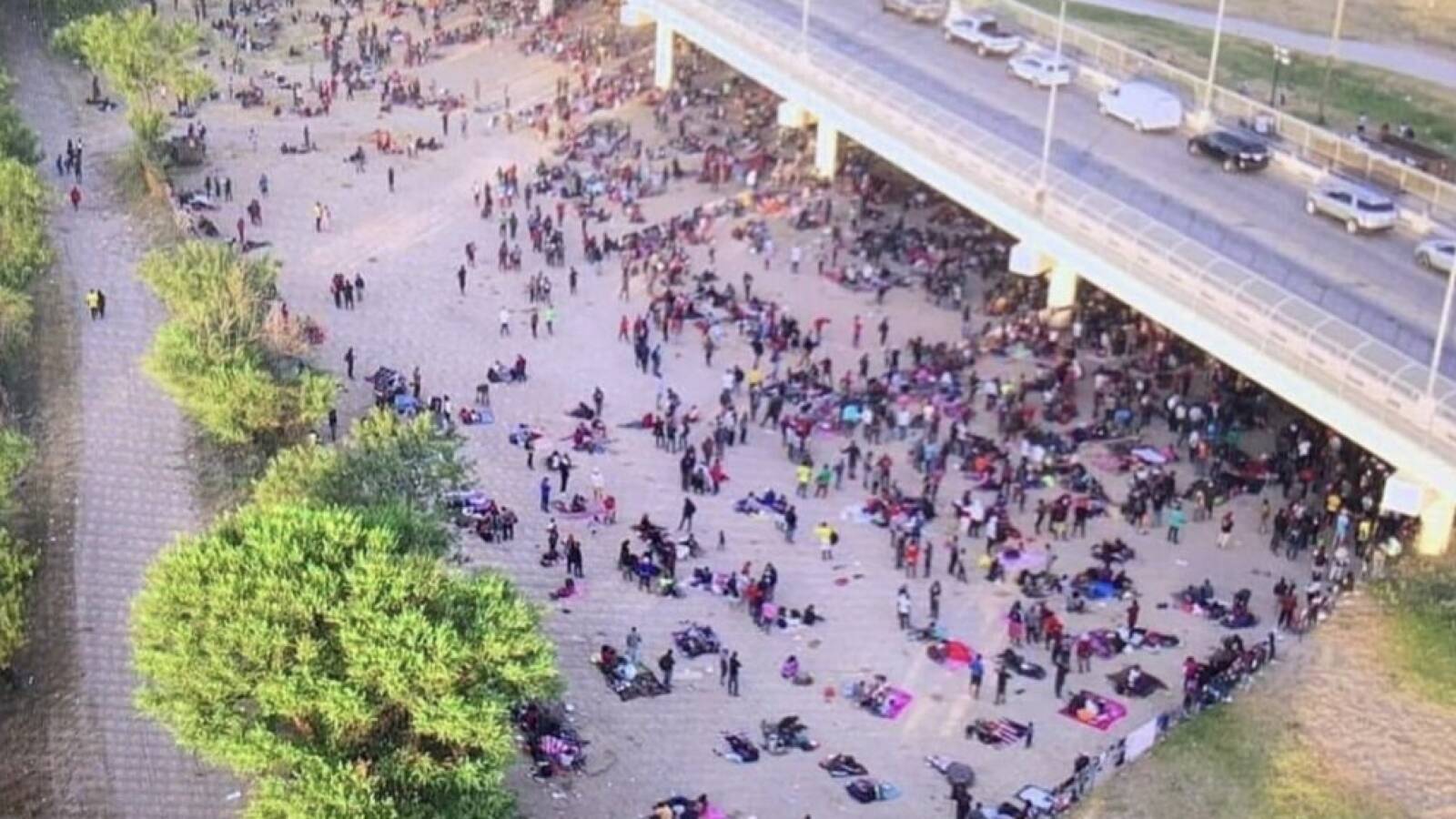 Deportation has begun for more than 15,000 Hatian migrants camped underneath the international bridge in Del Rio, Texas – and it’s not going smoothly at all. Multiple news outlets are reporting attacks on ICE agents and flight crew members. According to the Washington Examiner, two Haitian migrants are accused of biting federal law enforcement officers … 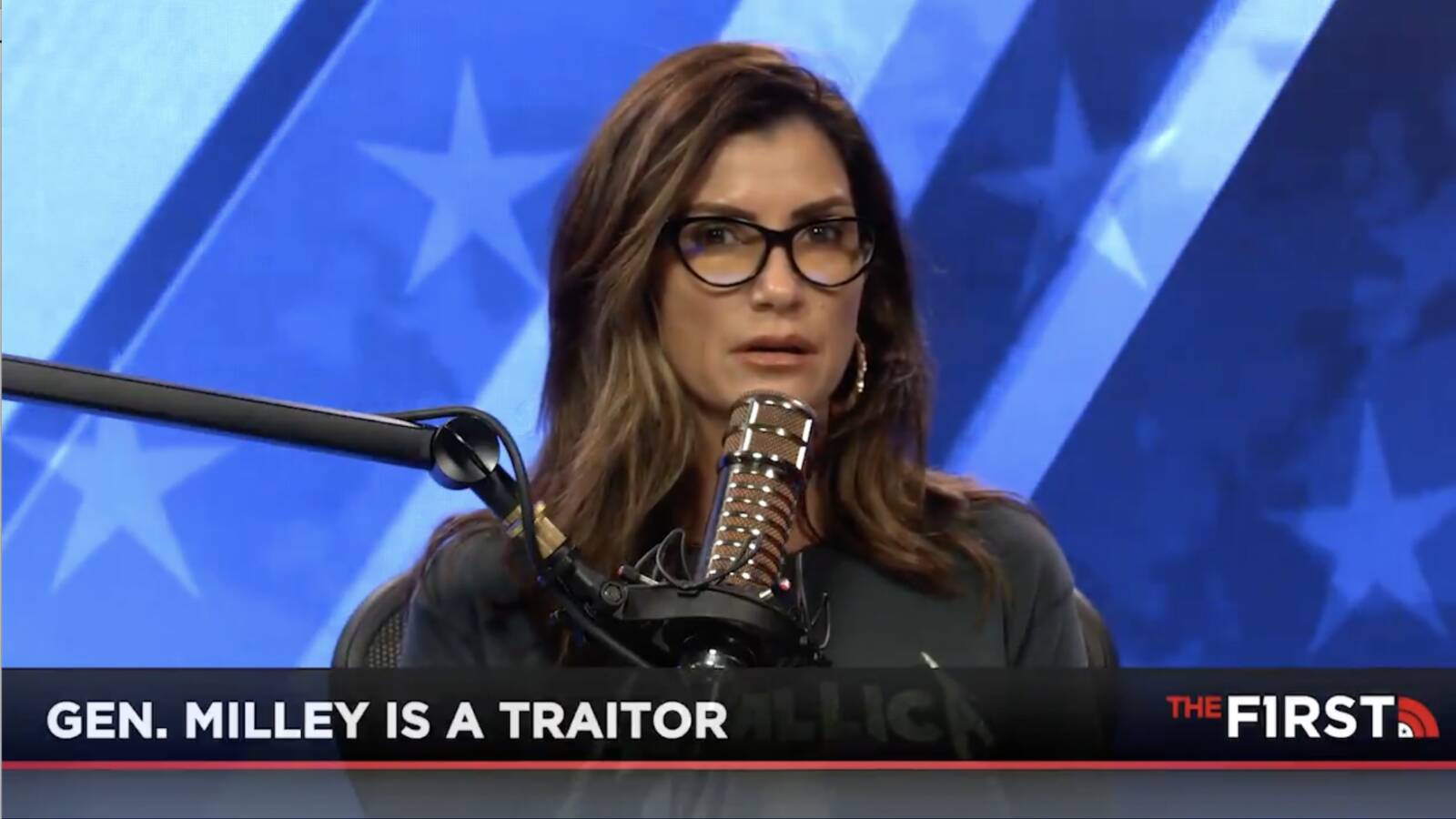 LOESCH: Milley a ‘Traitor,’ Should Be ‘Court-Martialed Immediately.’

Dana Loesch dedicates some air time to address the latest developments in the Gen. Mark Milley story, including his secret phone calls to his communist counterpart in China. “The fact that I even have to spell this out…one of the things that makes our country so unbelievably unique is this issue of civilian controlled military. … 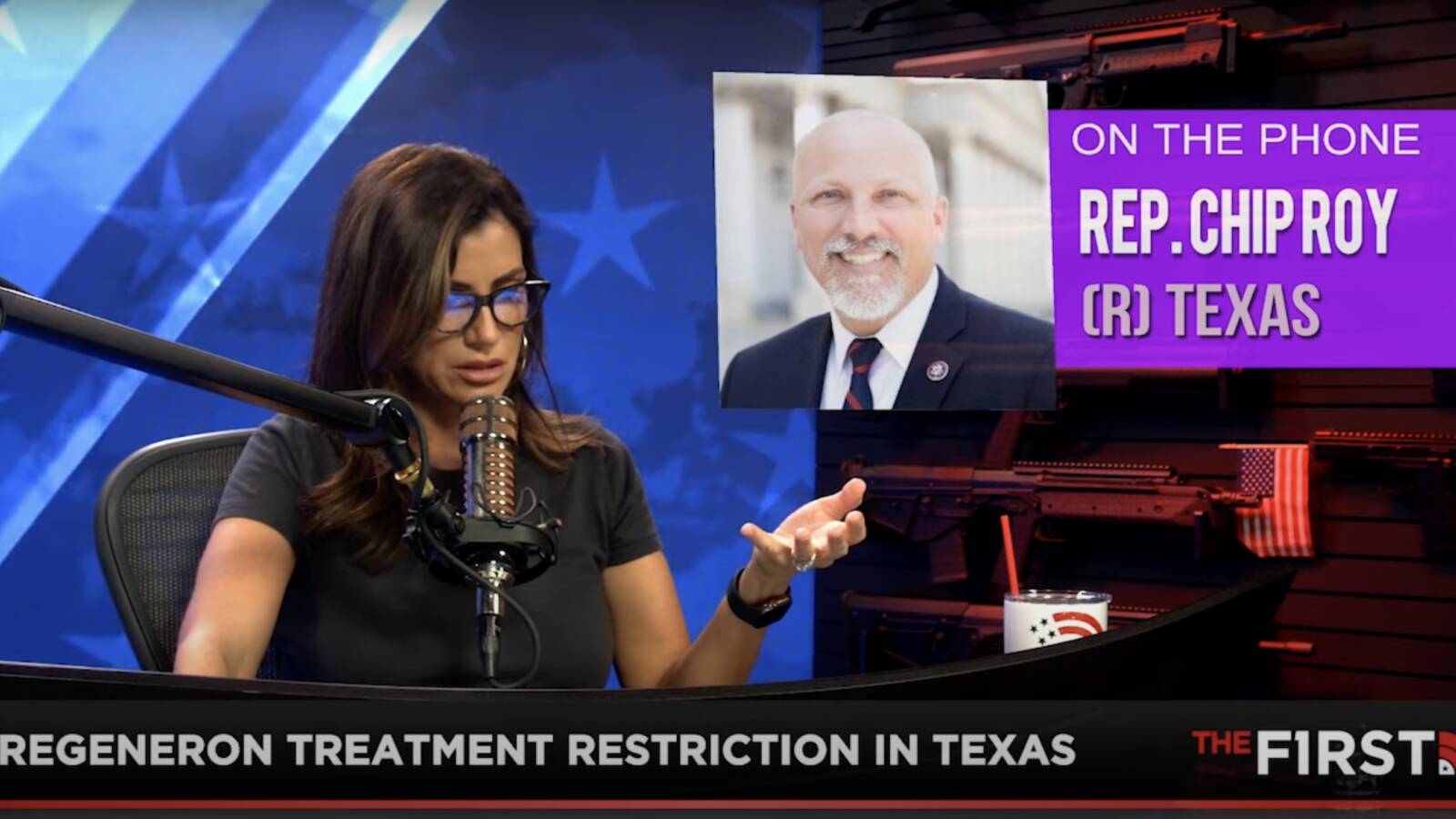 Dana Loesch spoke with Rep. Chip Roy (R-TX) about the Biden administration’s restriction of life-saving antibody treatments. Doctors and hospitals can no longer order the treatment directly from suppliers – the HHS has seized distribution and will dole it out as they see fit. “The Biden administration is now metering how many doses of Regeneron … 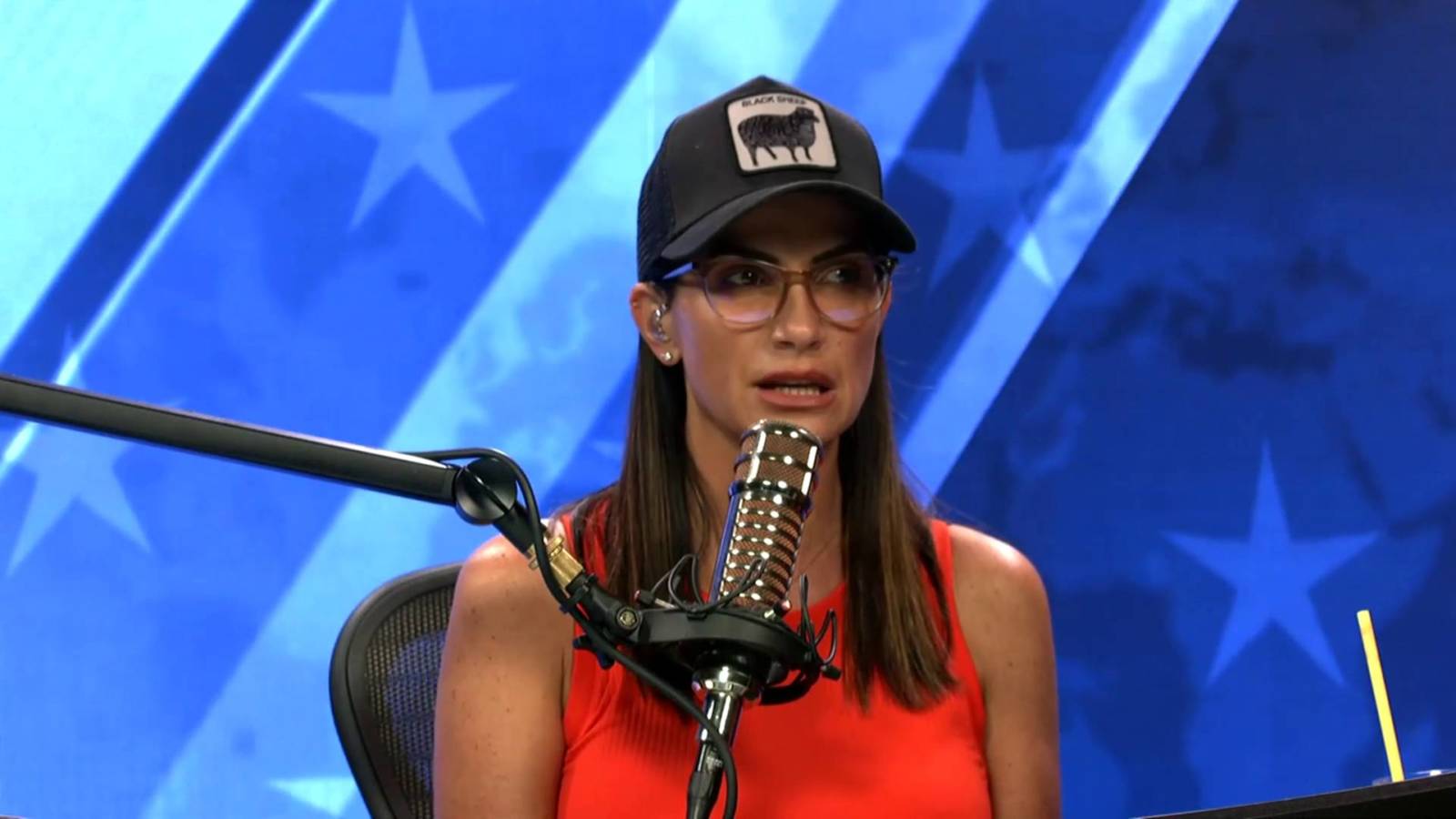 By Dana Loesch A couple of things to understand: Biden knows that there is no way this will withstand legal scrutiny. It will fail in the courts. He knows and doesn’t care. It’s a hail Mary from the admin that desperately needs a course correction after Afghanistan — and right on the same day that …