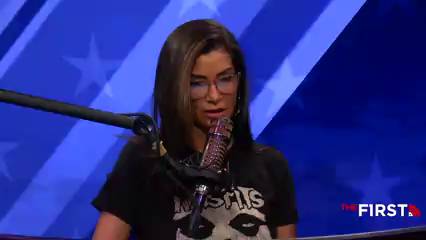 DOJ AND GIULIANI: How Things Could Backfire – Andy McCarthy Explains 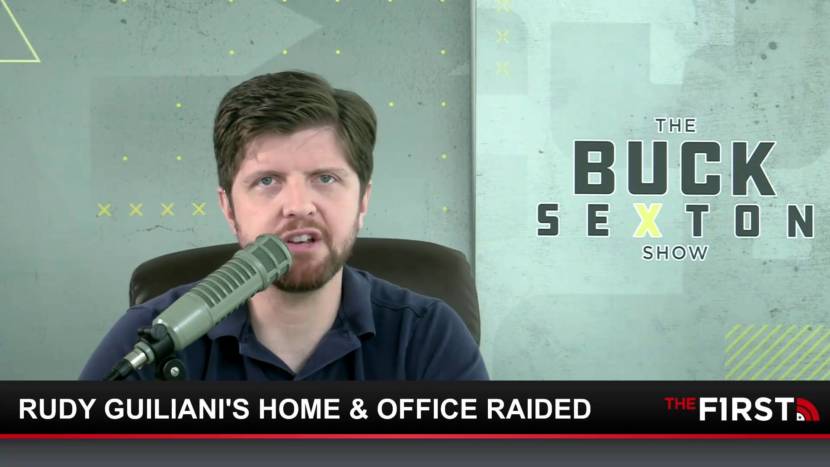 Did Biden know about the raid on Rudy Giuliani?

Rudy Giuliani’s home and office were recently raided by federal law enforcement. Was the president aware of the raid before it took place? 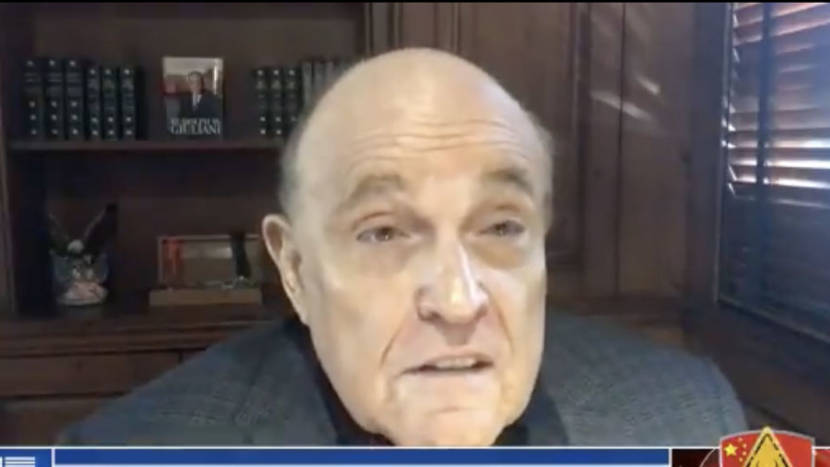 Former President Donald Trump blasted the FBI’s raid of his former lawyer Rudy Giuliani’s Manhattan apartment; calling the ongoing probe into his foreign lobbying efforts “very unfair.” “Rudy Giuliani is a great patriot. He just loves this country, and they raid his apartment,” Trump told Fox Business. “It’s like so unfair and … it’s like …