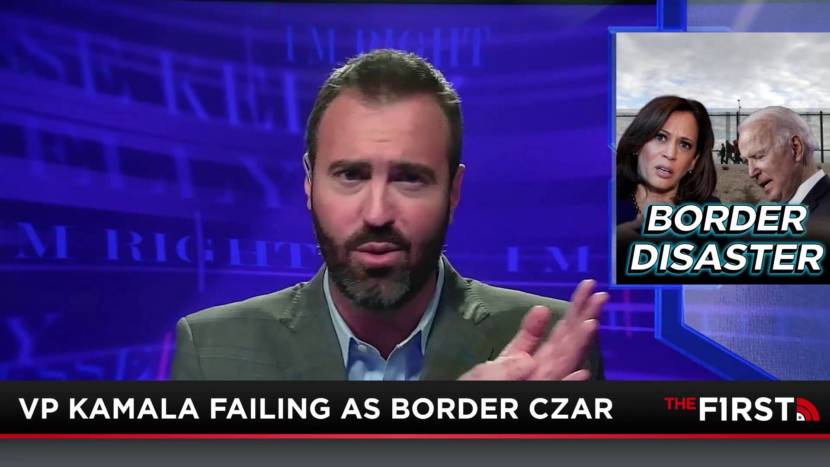 COVID flowing in at the border, Vice President Kamala Harris is failing at the border so badly, that a Bipartisan congressman wants to appoint a border czar to take over the border situation, and Kamala is now the most unpopular Vice President since the 1970’s! Jesse Kelly has all the facts on how the woke Democratic Party is now eating its own words. 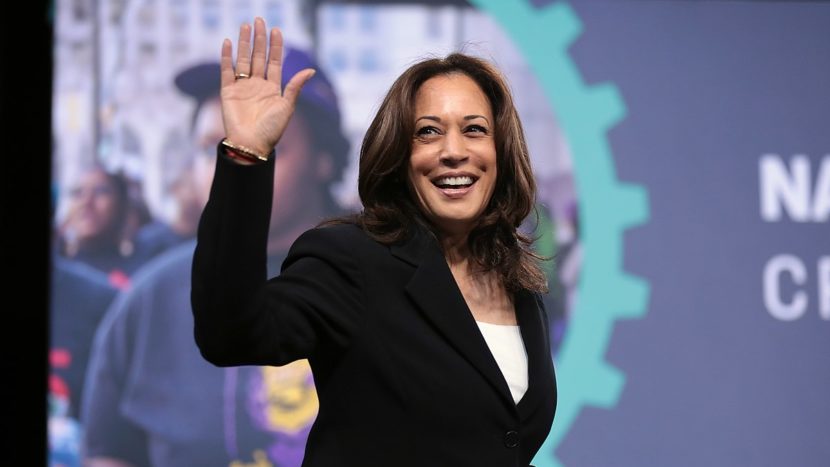 Democrats should be worried about their heir apparent.  According to more than one poll, the Vice President is not viewed favorably by the American people. The most recent YouGov tracking poll shows Harris’ unfavorability rating at 49%, while her favorability rating sits at just 45%.  But there’s more bad news for the VP. A recent … 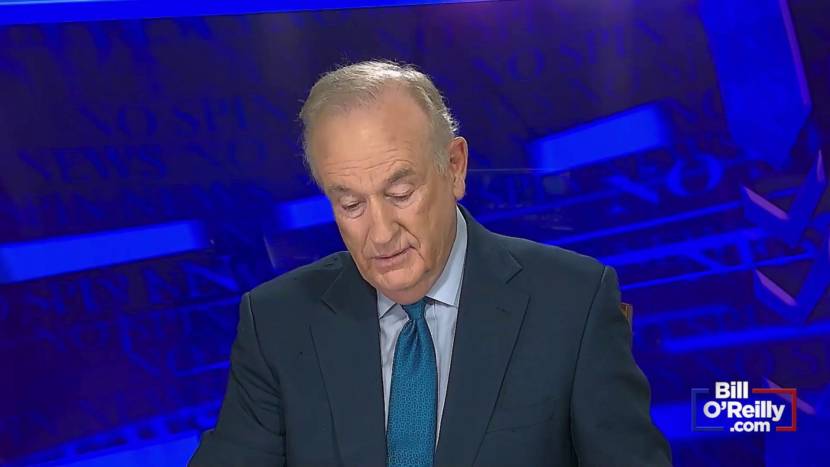 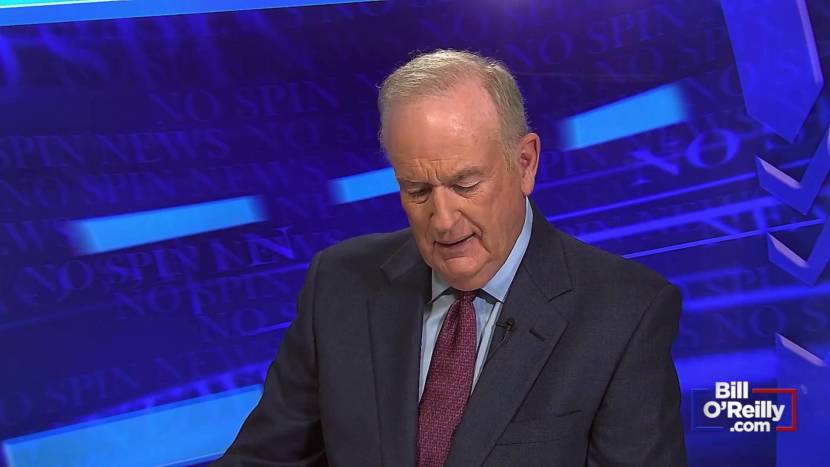 Even a large percentage of Democrats do not believe Kamala is ready to serve as president, reports Bill O’Reilly. 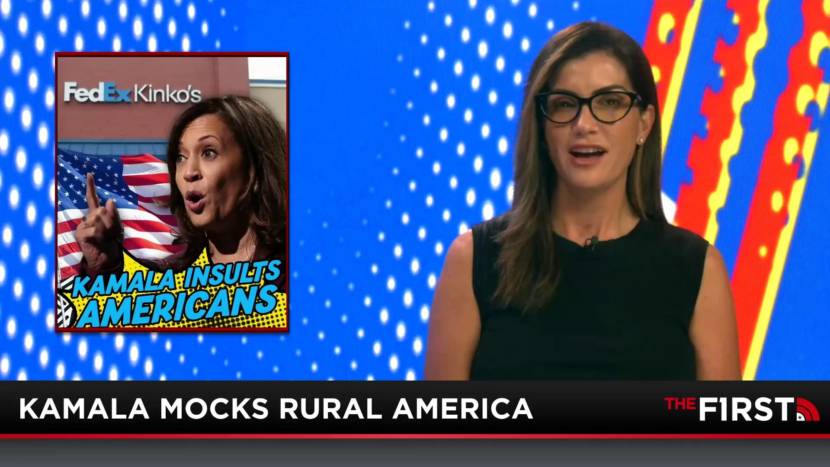 Kamala Harris is clearly disconnected from the real world, and Dana Loesch doesn’t take a liking to it…. 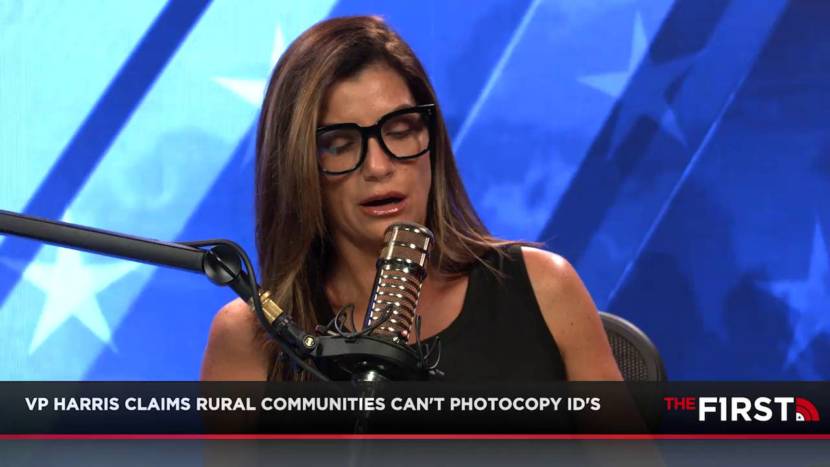 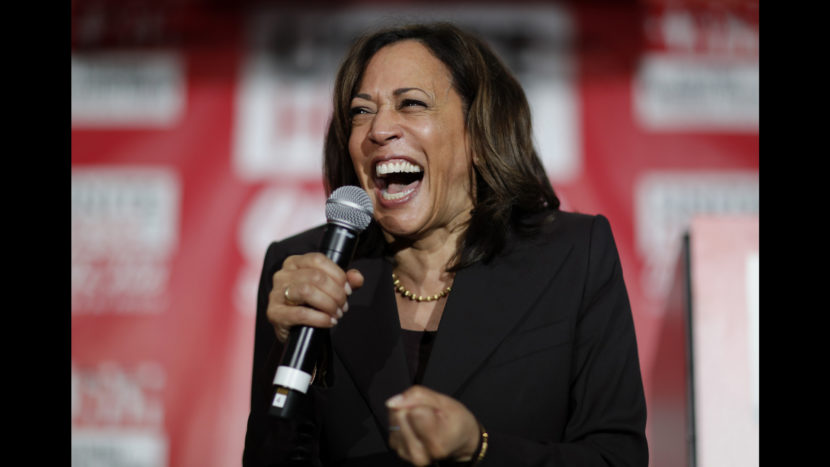 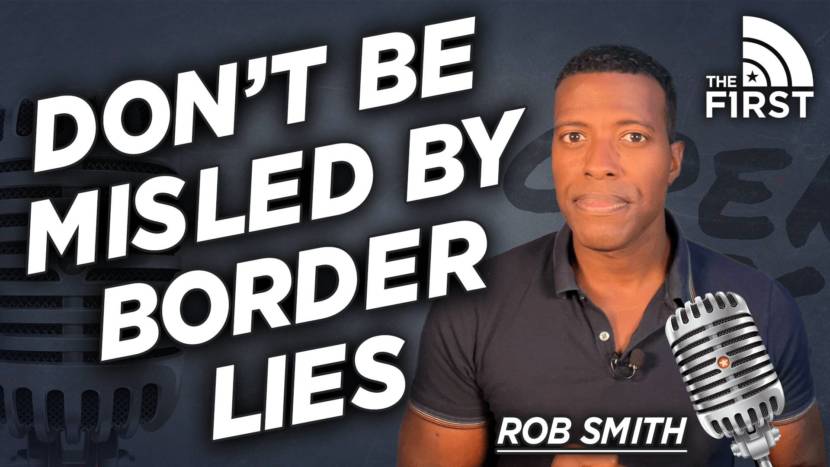 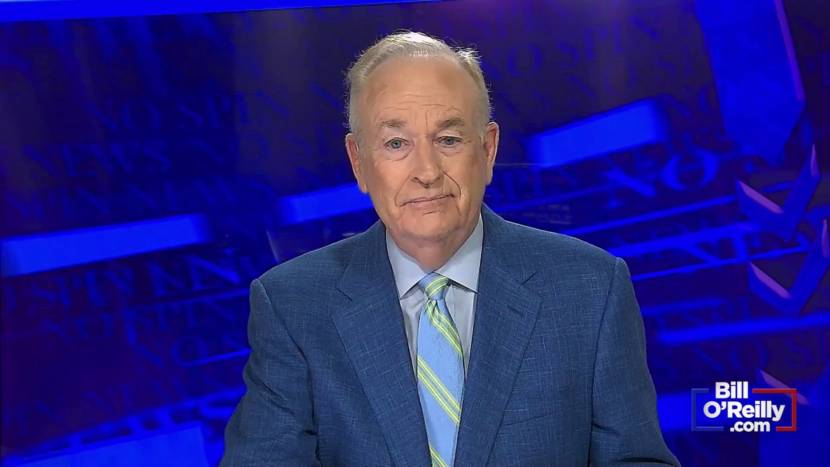 President Biden is “out to get” Vice President Harris, says Bill O’Reilly. 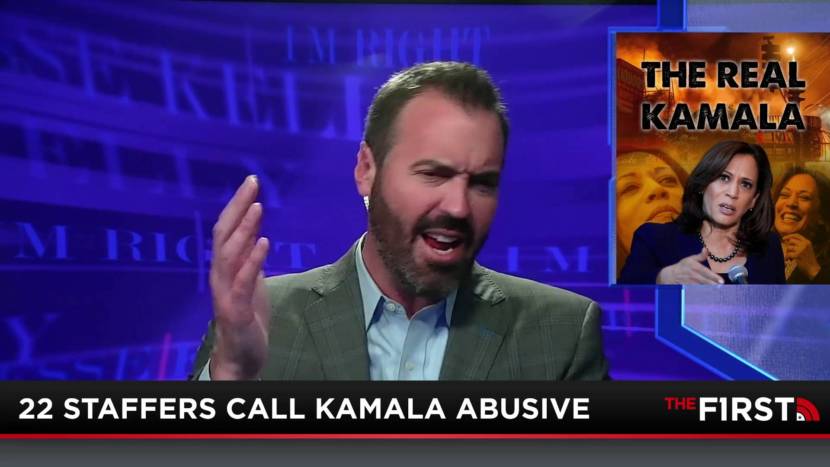 VP Kamala Harris has just committed a fireable offense, according to President Biden himself. Jesse Kelly will explain. President Trump and Governor Greg Abbott also tore into the vice president during their border visit this week. Jesse will play those comments for you. Plus, Nan Hayworth weighs in on a major Supreme Court ruling as … 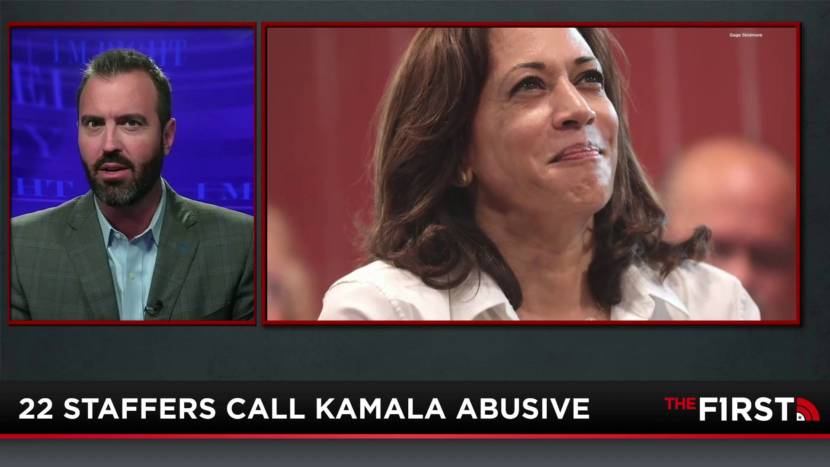 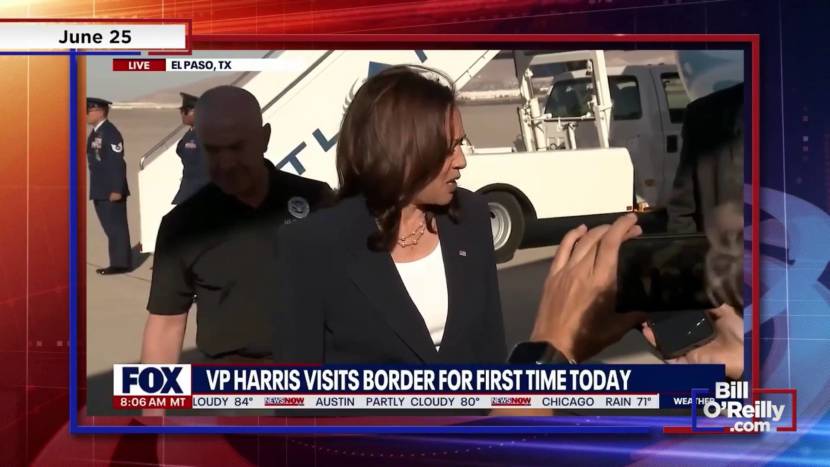