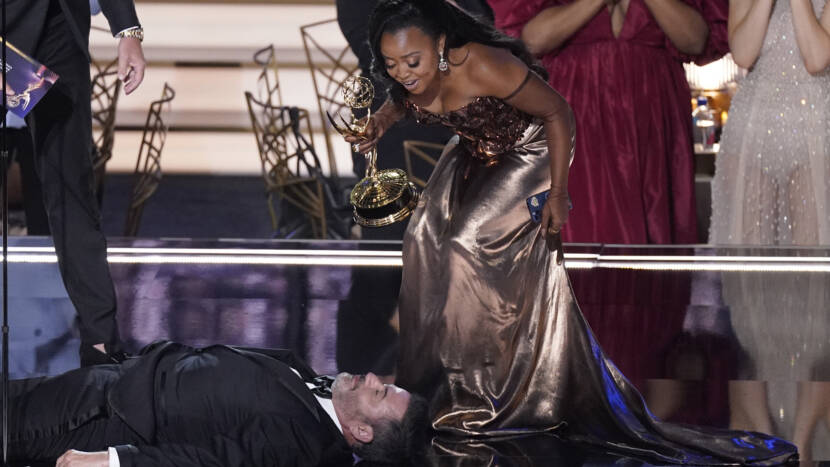 LATE-NIGHT LOSER: Jimmy Kimmel Says He Lost Half His Audience for Going After Trump

Well, when you make fun of half the country what do you expect? During a recent appearance on the Naked Lunch podcast, late-night host Jimmy Kimmel confessed he lost half his audience for his nonstop barrage of Trump material night after night. “There was one time, right around the beginning of this whole Trump thing… … 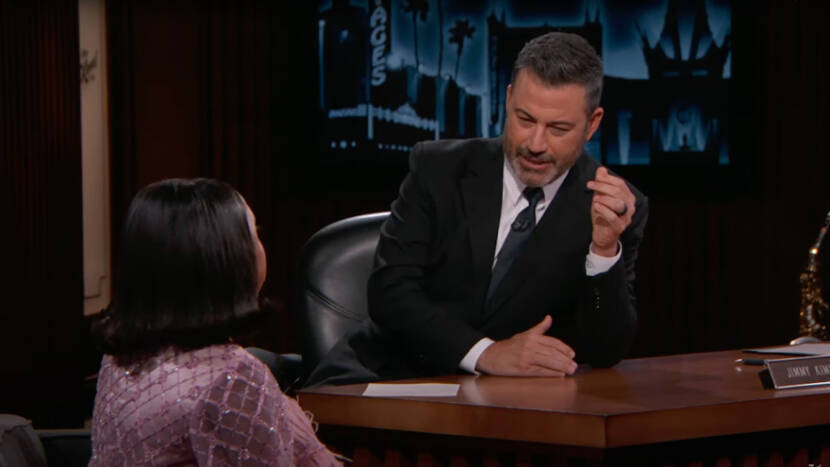 Late night ‘comedian’ and staunch progressive-ally Jimmy Kimmel apologized Wednesday night after he was accused of using “white privilege” during a comedy bit at the Emmy Awards.  “That was a dumb comedy bit that we thought would be funny. I lost and then I drank too much and then got dragged out on the stage,” … 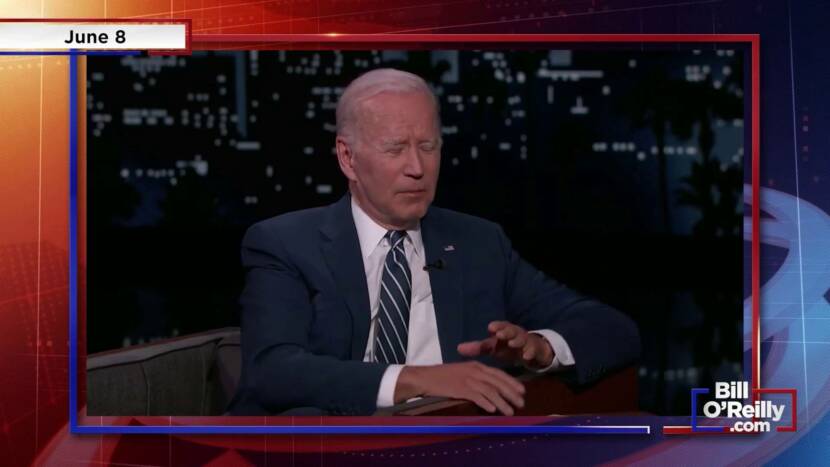 Watch how Biden tries to pit Americans each other! 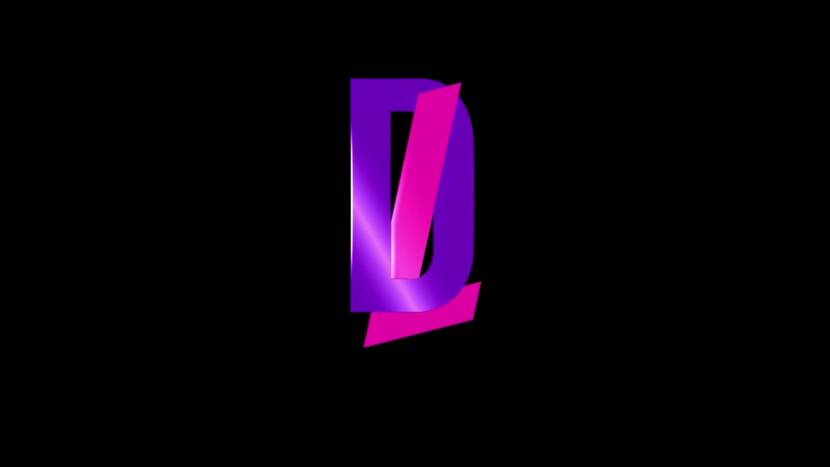