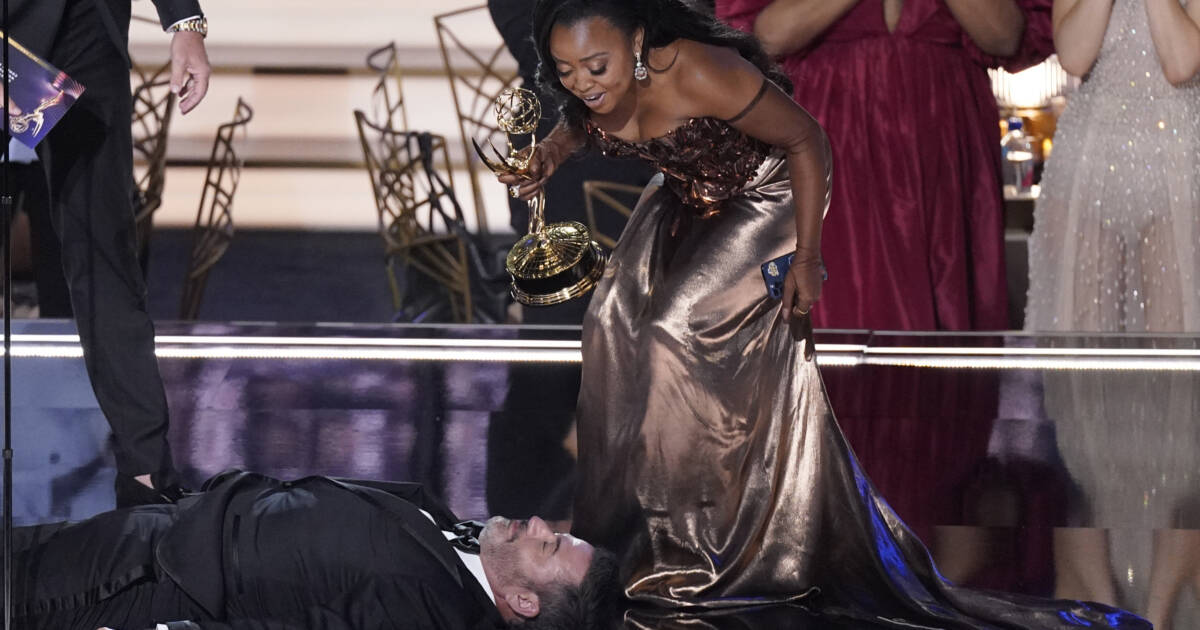 Well, when you make fun of half the country what do you expect?

During a recent appearance on the Naked Lunch podcast, late-night host Jimmy Kimmel confessed he lost half his audience for his nonstop barrage of Trump material night after night.

“There was one time, right around the beginning of this whole Trump thing… maybe not quite [eight years ago],” Kimmel said when asked if ABC ever expressed concern to him about attacking Trump. “I said listen, I get it, you’re right. I have lost half of my fanbase, maybe more. Ten years ago, among Republicans I was the most popular talk show. At least according to the research they did.”

Kimmel continued, “I get it if [blocking Trump jokes is] what they want to do. I said, ‘If that’s what you want to do I don’t begrudge you for it, but I’m not going to do that. If you want someone else to host the show, that’s fine with me. I’m just not going to do it like that.’”

“I was serious. I couldn’t live with myself [if I didn’t grill Trump],” Kimmel adds