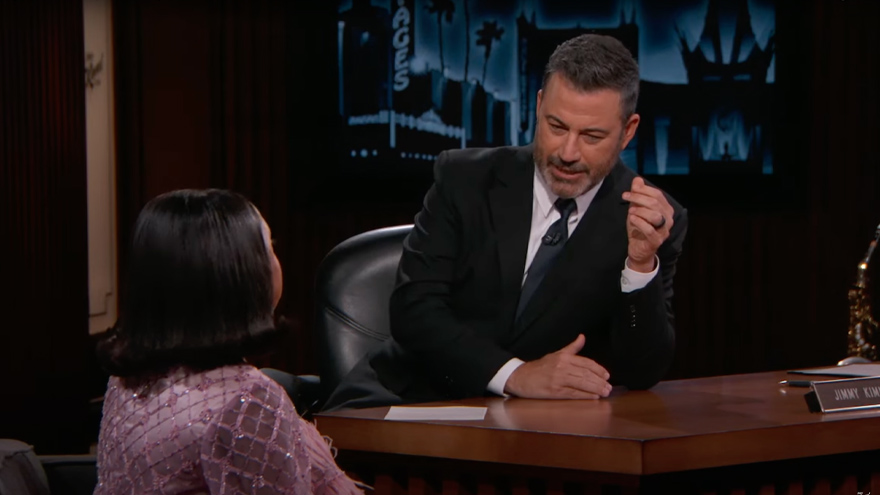 Late night ‘comedian’ and staunch progressive-ally Jimmy Kimmel apologized Wednesday night after he was accused of using “white privilege” during a comedy bit at the Emmy Awards.

“That was a dumb comedy bit that we thought would be funny. I lost and then I drank too much and then got dragged out on the stage,” explained Kimmel on his ABC broadcast.

“People got upset and said I stole your moment,” Kimmel told Brunson on the latest episode of his show. “Maybe I did and I’m very sorry if I did do that.”

He continued, “I’m sorry I did do that actually and also the last thing I would ever want to do is upset you because I think so much of you. I hope you know that.”

Watch the apology above.