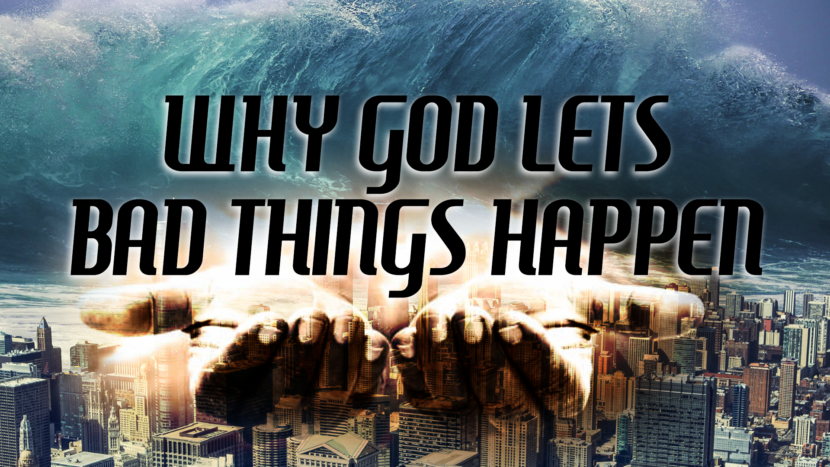 Why does God allow natural disasters? Why does he allow cancer, disease…suffering? Why does he allow the temptation and evil within each of us? And how do we resist? People have been asking these questions for over 2,000 years. Are we any closer to an answer? Mike Slater explores these issues of faith, along with his guests, in this very special program. 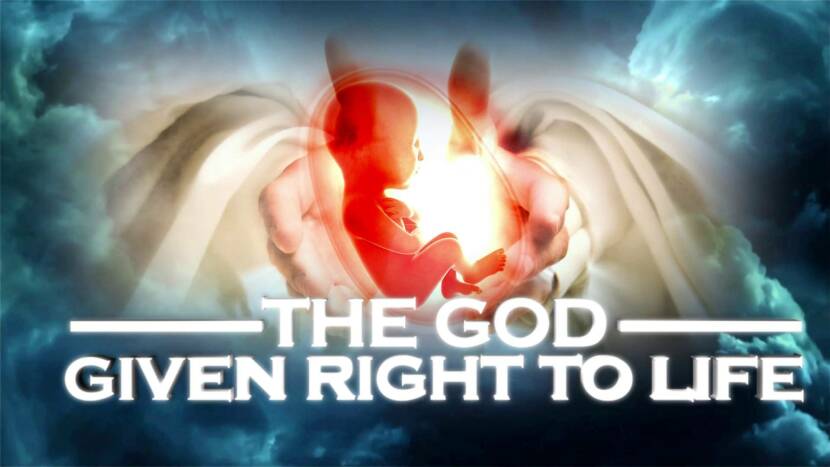 At what point does a human life begin? When does a growing fetus feel pain? Exactly whose job is it to protect that tiny, vulnerable life? And is Roe v. Wade constitutional? Mike Slater and his special guests will answer these legal, biological, and moral questions. You might be surprised to hear what most people believe, according to an eye-opening poll. Don’t listen to the illiberal Left when it comes to the right to life vs. the so-called choice to terminate one. 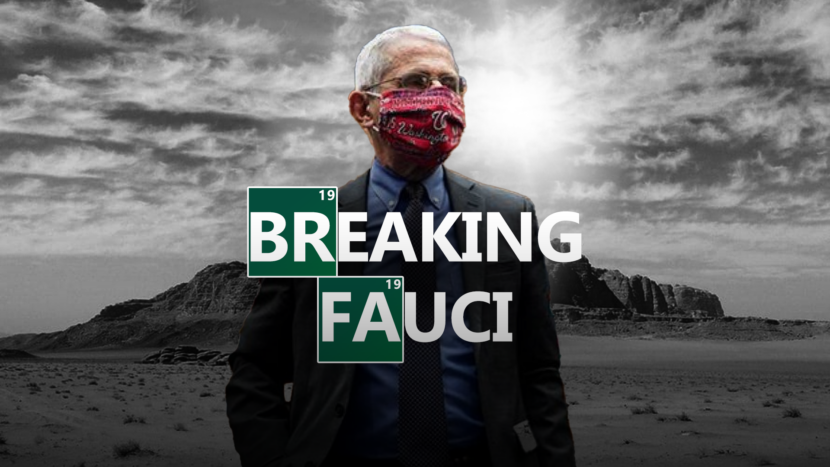 FIRST TV SUPPORTER EXCLUSIVE: Dr. Anthony Fauci has single-handedly done more to break this country, break Americans’ will, and break science…than any bureaucrat in federal, state, or local government. He has told bald-faced lies to the public and to Congress — under oath, no less. Well, it’s time to break back. In this special hour, Mike Slater speaks to investigative journalists Alex Berenson and Scott Hounsell, about the data, the ineffective mitigation measures, and the facts behind gain-of-function and the origins of the virus. Of course, Fauci is just a cog in the wheel of a system that will seemingly stop at nothing to deny you and your family sovereignty over your bodies and your medical decisions. We will not let them break us! 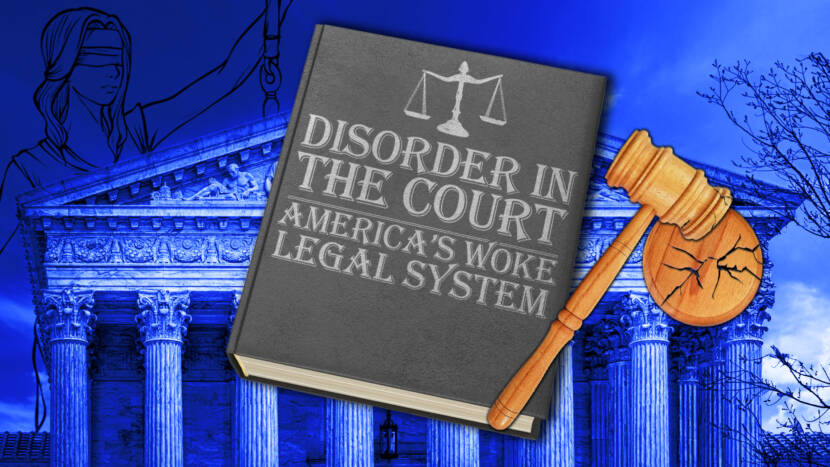 A spike in violent crime around the country. Organized gangs of thieves looting stores around the bay area. And violent criminals freed from jails to roam the streets. What do they all have in common? They’re all the result of progressive prosecutors and far-left criminal justice reform. In this special edition of Hold The Line, we take a deep-dive into the dangers posed by the disorder in America’s courts. 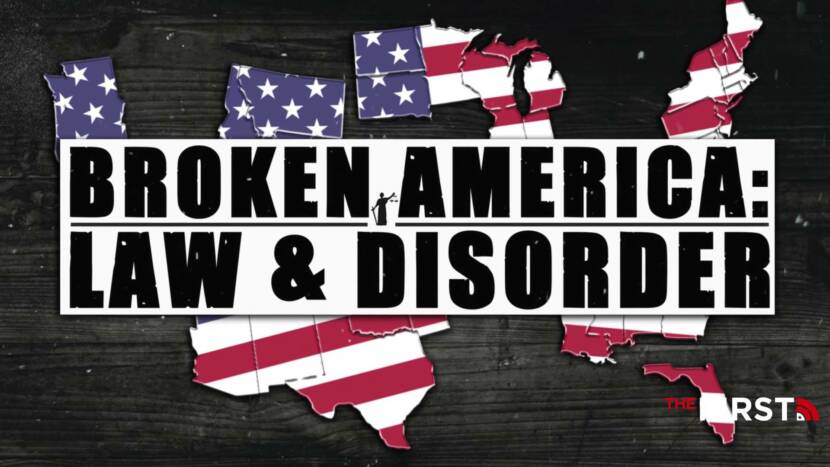 BROKEN AMERICA: LAW & DISORDER
If we didn’t know better, we’d think the soaring crime in America’s blue cities was something the Left desperately wanted. After all, it would teach us entitled free-market, free-thinking patriots that our country, our Constitution, public safety, and private property are EVIL! In fact, it’s no secret that progressives have been looking for every excuse to cook up schemes that “re-imagine” and “revolutionize” criminal justice. Reform just isn’t good enough anymore — NOPE. Well, the chickens have come home to roost: mass looting, organized theft rings, violent robberies, smash-and-grabs, and let’s not forget the 6 people mowed down and killed by the (alleged) domestic terrorist at the wheel of an SUV in Waukesha. How much more blood will be shed? How much more destruction will we the people allow? 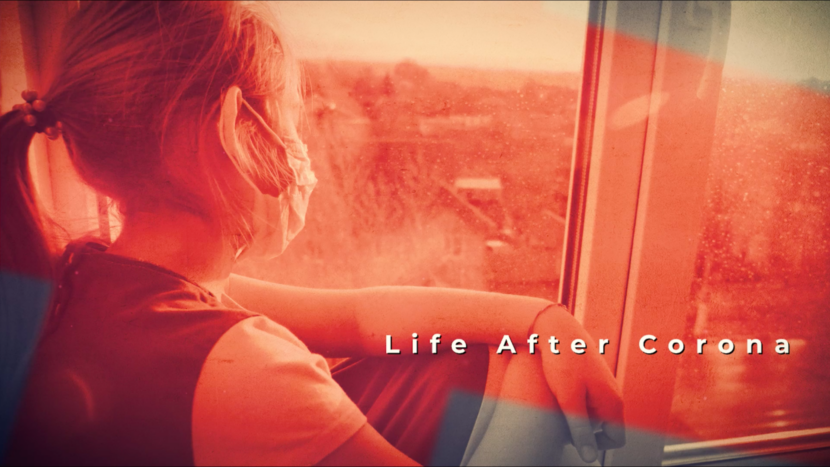 MUST SEE: Watch an Exclusive Preview of ‘LIFE AFTER CORONA’ Now

Will America Ever Get Back to ‘Normal’ or this a Permanent Pandemic? For nearly 2-years our lives have been turned upside down by COVID. Quarantines, masks, vaccines, and now boosters. We all want to get back to normal. But will ‘normal’ ever return?

Has COVID -and our government’s response to it- killed some of our most cherished societal icons and rituals? Are we entering a world that only bears a resemblance to the one before the virus? 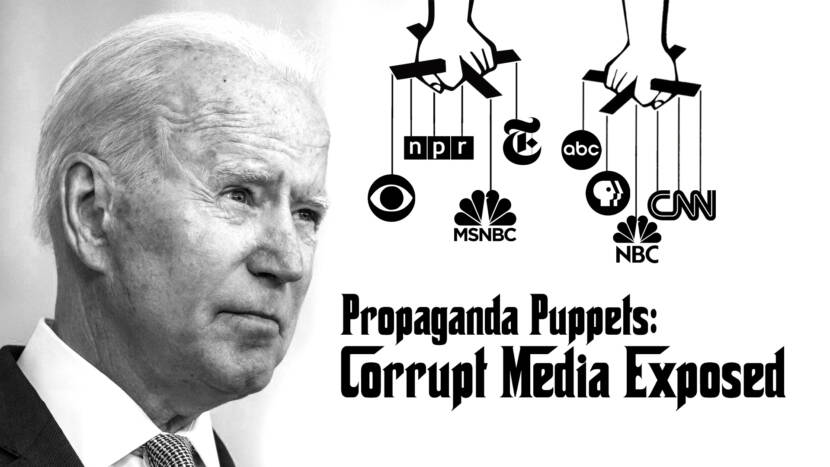 American Media is Corrupt. Who are these people and what is their long game? Are members of the mainstream-prestige-elite-legacy-mass-corporate media even aware of their role in amplifying government propaganda? If they had any idea of how sinister and destructive their work was, would they stop? Probably not. In fact, we’re now at a point where ‘journalists’ are the products of academia. And we know what that means. Jesse Kelly and panel expose the latest media malfeasance, so you know who’s lying to you and about what…this time. It never gets old. 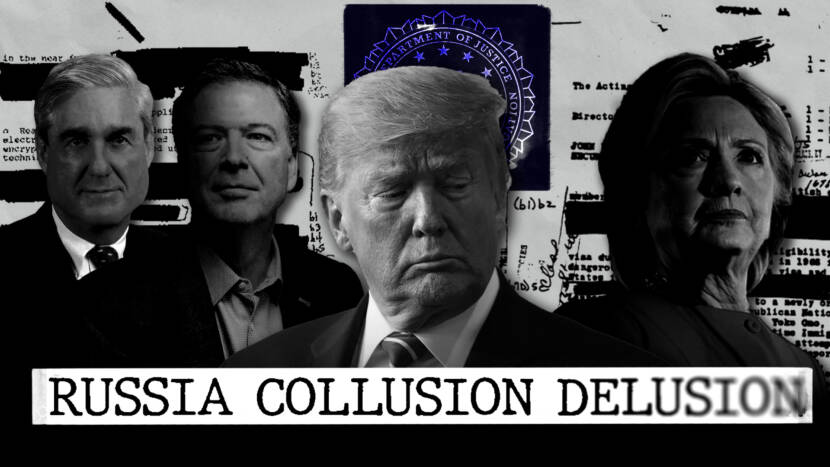 For the better part of three-years, the American public was subjected to the regular drumbeat of Russian Collusion: a theory that claimed that the Trump Campaign colluded with the Russian Government to influence the outcome of the 2016 election. The media obsessed over it, the Intelligence Community clutched their pearls, and the Department of Justice went on a scorched earth campaign to destroy the alleged participants. Ultimately, it was all bogus. In this special edition of Hold The Line, we take a deep dive into the Russia Collusion conspiracy theory and talk to those who were firsthand witnesses to the duplicity and delusion. 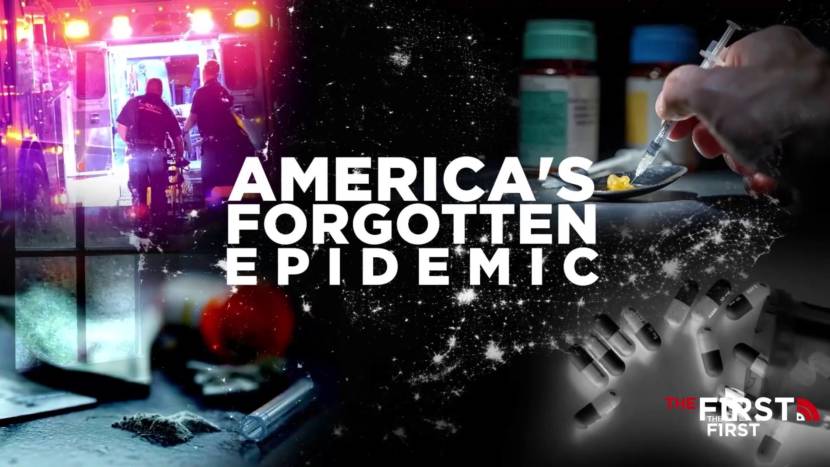 (First TV Original Documentary)
For almost two years as our focus has been to try and stop the Covid-19 pandemic, another health crisis has continued to attack the United States with a vengeance. With priorities elsewhere this destructive force has gone largely unchecked and wreaked an ugly havoc on the lives of tens of thousands of Americans.

In 2020 this country saw a 20% increase in the already huge number of fatal overdoses attributed to opioids, fentanyl, and carfentanil. Mexican Drug Cartels, emboldened by our focus elsewhere, have been pumping full a deadly supply chain of lethal drugs to an all too willing American clientele. The result is the potential destruction of an entire American generation. For the sake of your family, friends, and neighbors, please watch America’s Forgotten Epidemic only on The First TV. 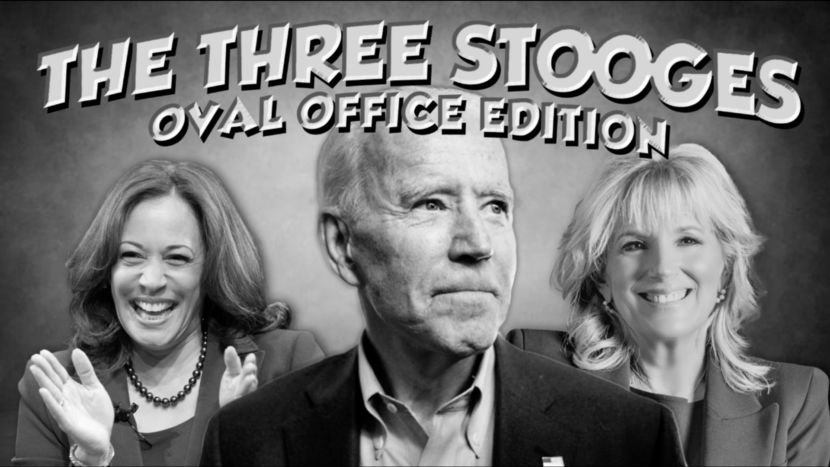 Useful idiots are how Vladimir Lenin referred to the foot soldiers of Marxist propaganda — low-level players with little understanding of the larger agenda in a dystopian social framework, where power and money are consolidated and controlled by very few at the very top. While Jill and Joe Biden and Kamala Harris most certainly reap … 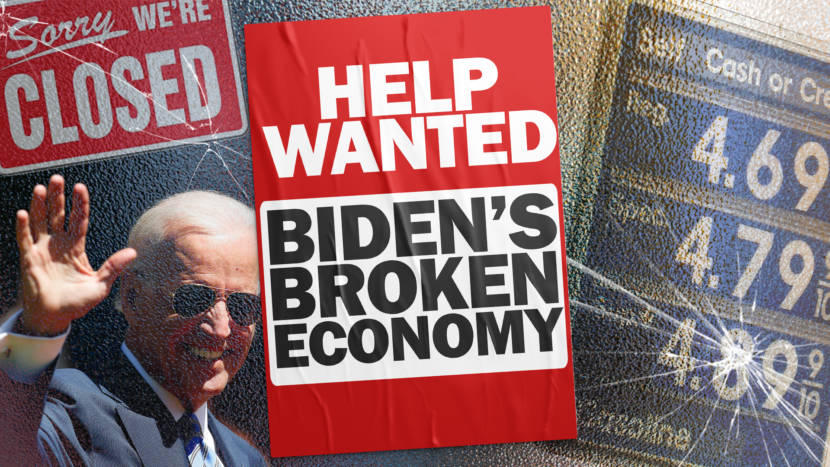 Sociopathic Socialists running the Biden Administration continue to double-down on the dystopian destruction of our economy — the one that was recovering right up until…oh, about January 20. Never mind that inflation is actually hyper-inflation, and that transitory price hikes are now looking like they’ll be rather extended, Biden’s vote-buyers are killing two birds with one stone: the jobs market and the federal budget. In a seemingly impossible scenario, job growth is just fantastic…while the labor force is unwilling to work, weak, and of course — woke. 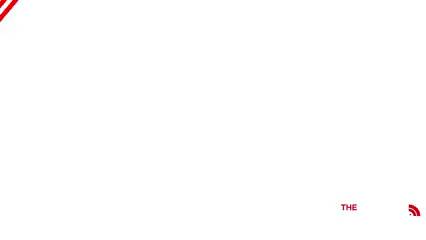 Gimme a W! Gimme an O! Gimme a K! Gimme an E! What does it spell? DISASTER for the future of our country! Woke is everywhere and it has taken root most noticeably and intractably on higher education campuses: from public to private, from the lecture hall to varsity football. Grammatically challenged and ideologically- adulterated groupthink is a bully to be feared by dissenters — including professors. But for every ten stories of attacks on the anti-establishment, there are a growing number of students speaking out and even suing. On this special, the College Fix’s Jennifer Kabbany, talk show host Charles Love, and attorney Kimberly Hermann join Jesse Kelly to audit Woke University — and talk about how to give Woke a failing grade.