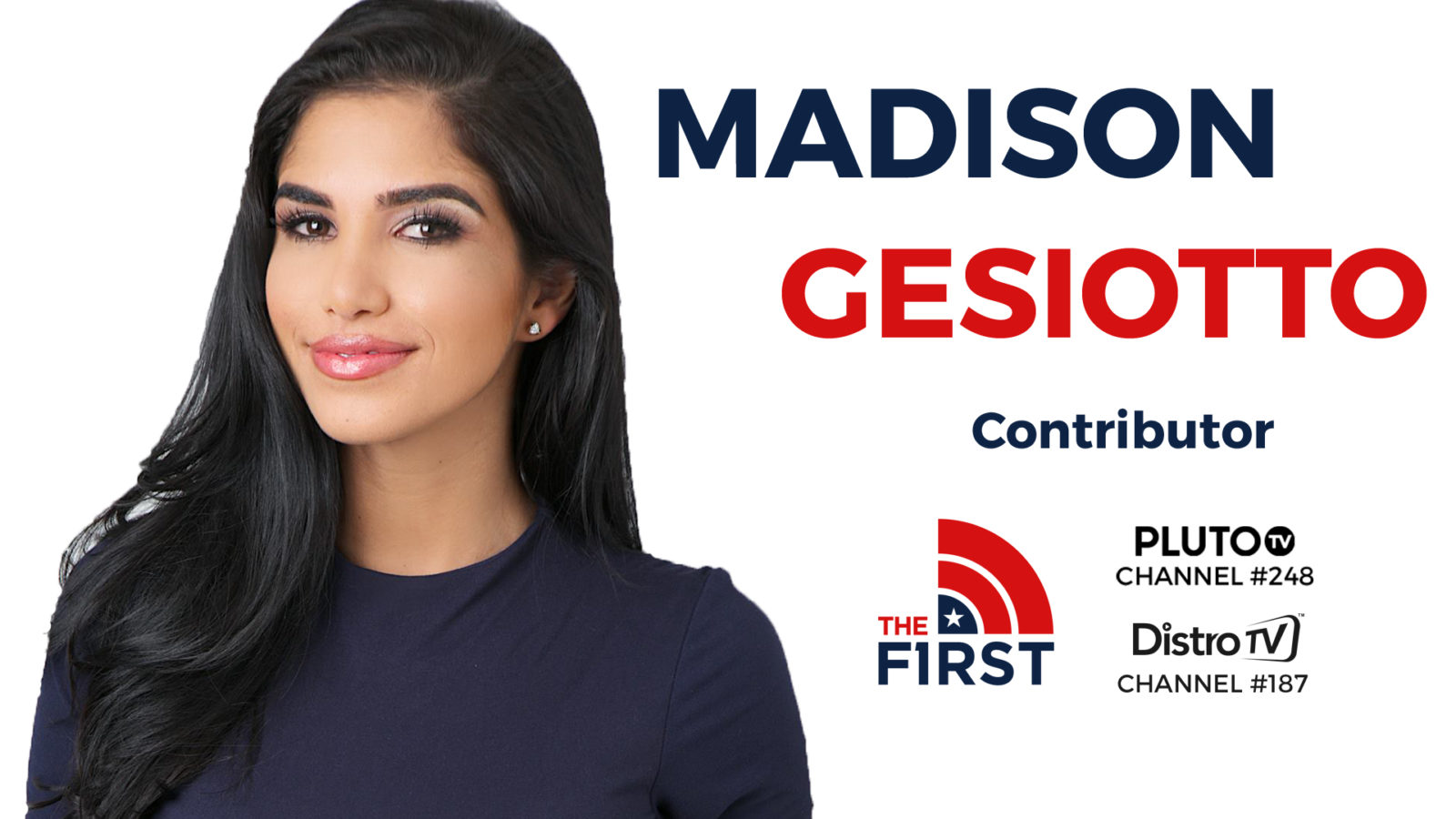 Gesiotto has been a prominent commentator during the Trump administration. She served as the spokesperson for President Trump’s Inauguration and you likely saw a lot of her during the president’s 2016 campaign when she was a national surrogate for the president.

She’s also a regular contributor of conservative opinion to The Hill, shining as a conservative voice in liberal Washington. You’ll also catch here frequently on CNN, FOX Business, FOX News, and MSNBC. Besides her commentary, she’s also an attorney. She currently leads the nonprofit and business formations division of MMFL Law, a full-service firm with a pro-bono focus on representing battered women as they navigate the legal system. 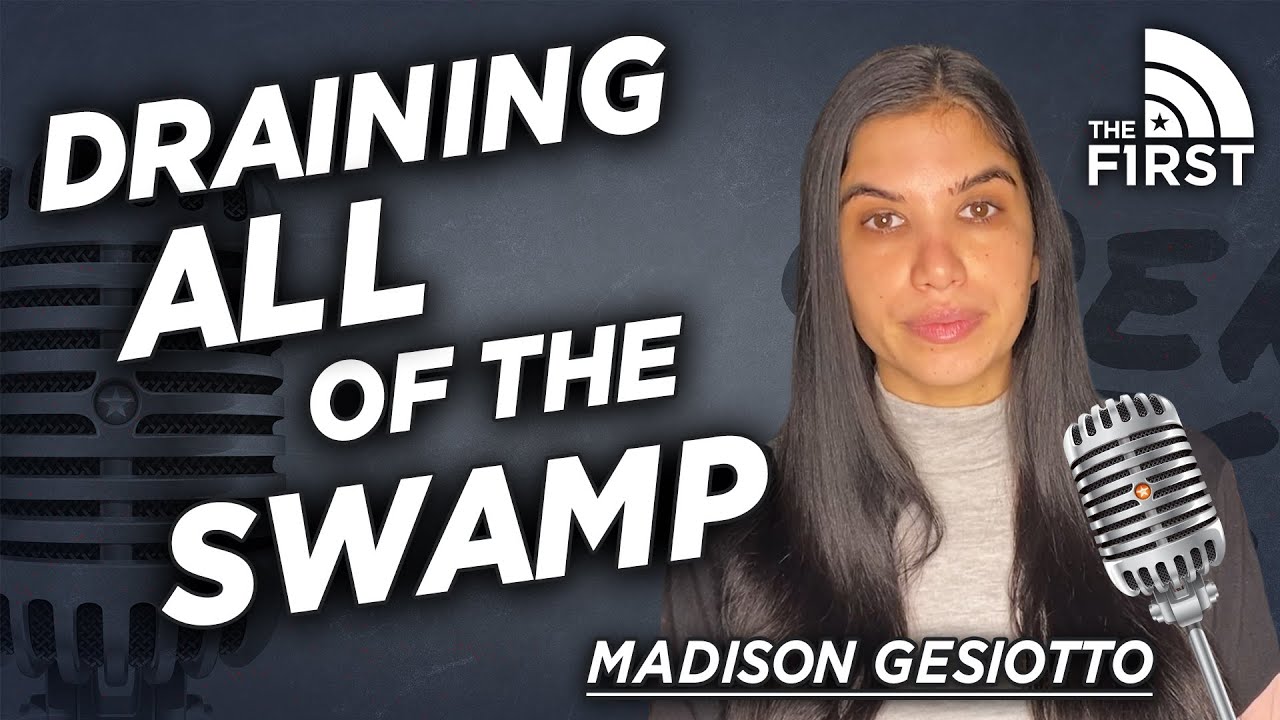 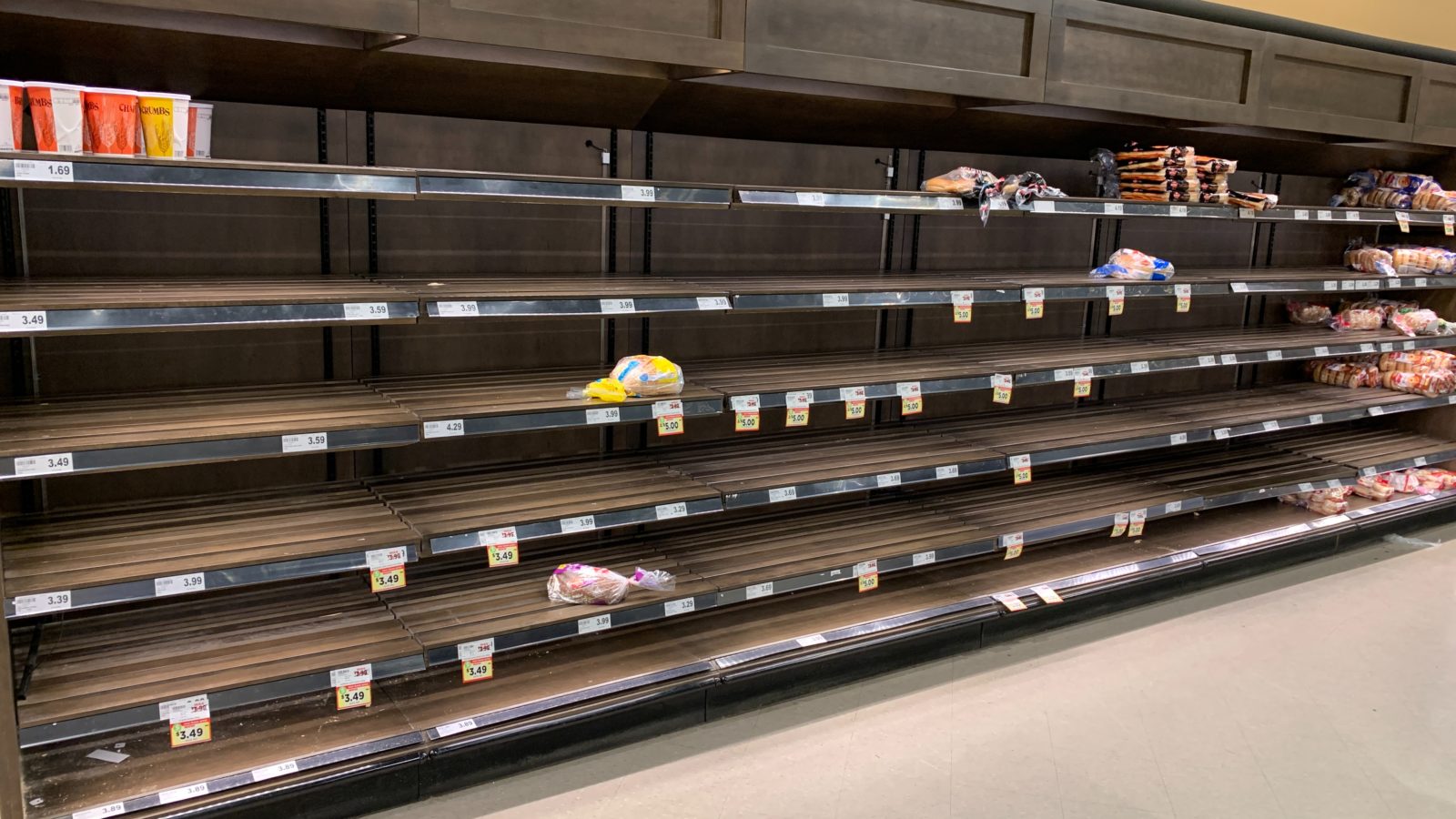 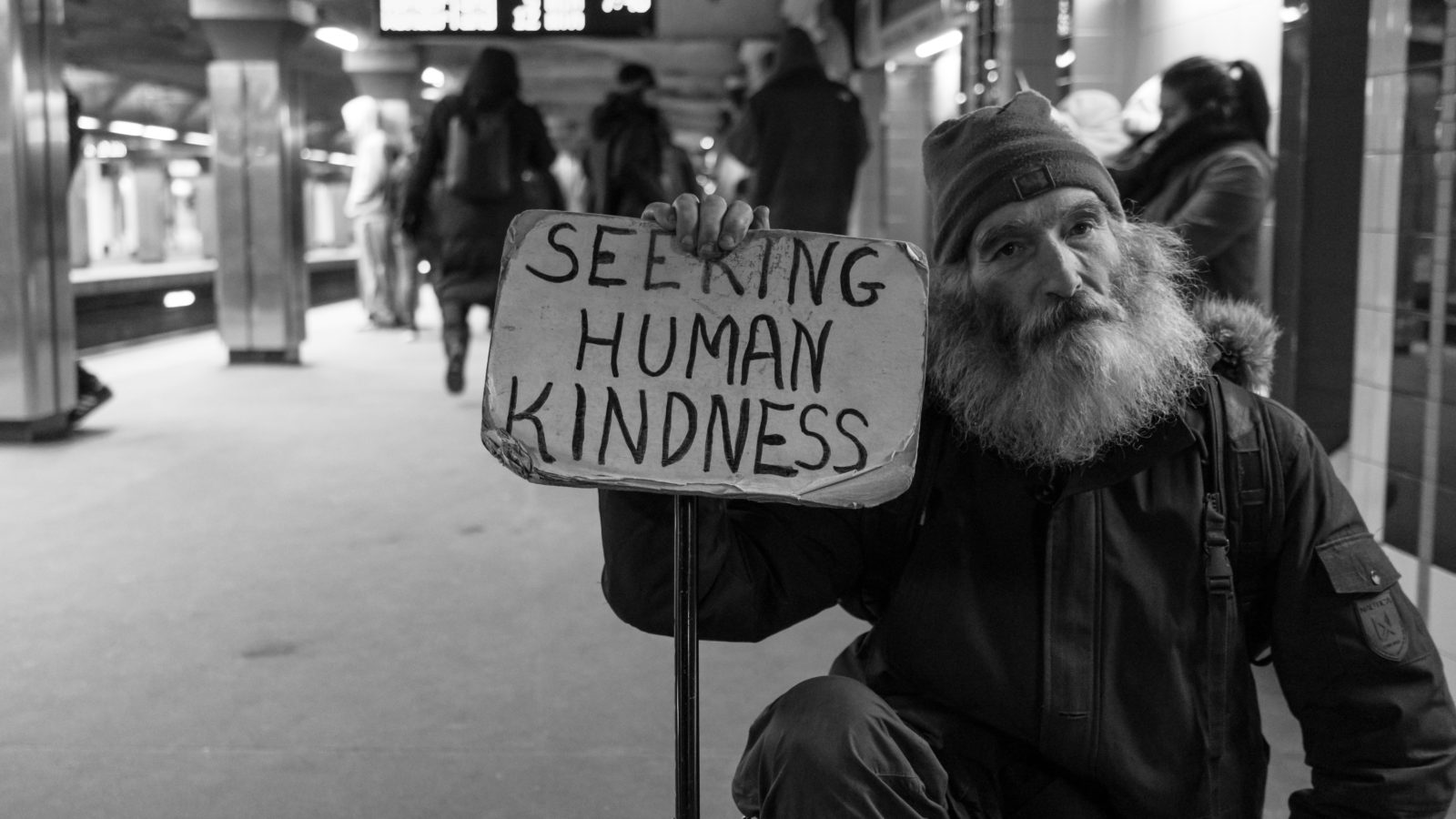 What you can do about the homeless crisis

Guess where it’s the worst…

Why bullying shouldn’t be a partisan issue 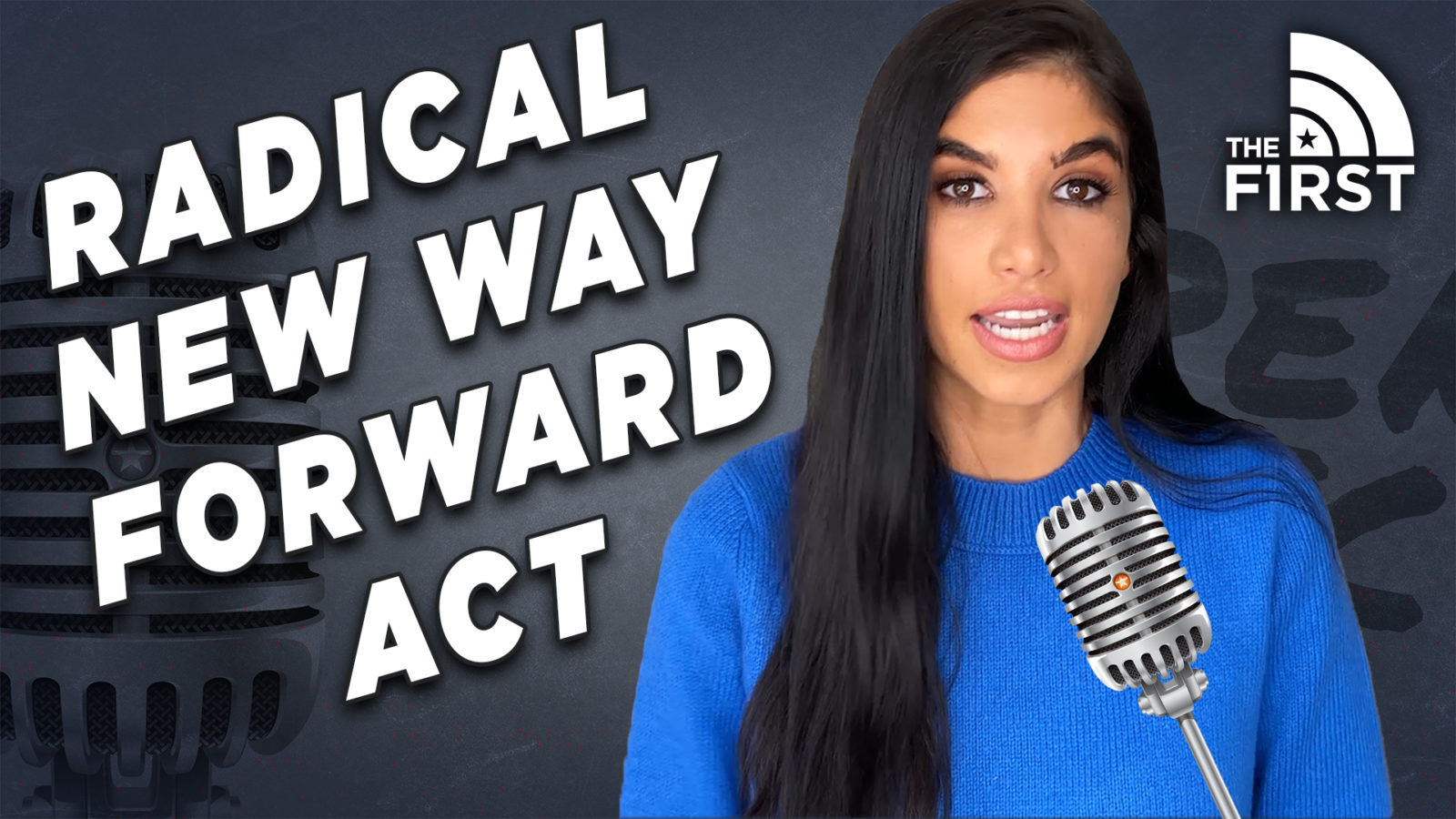 Here are the “real” facts. 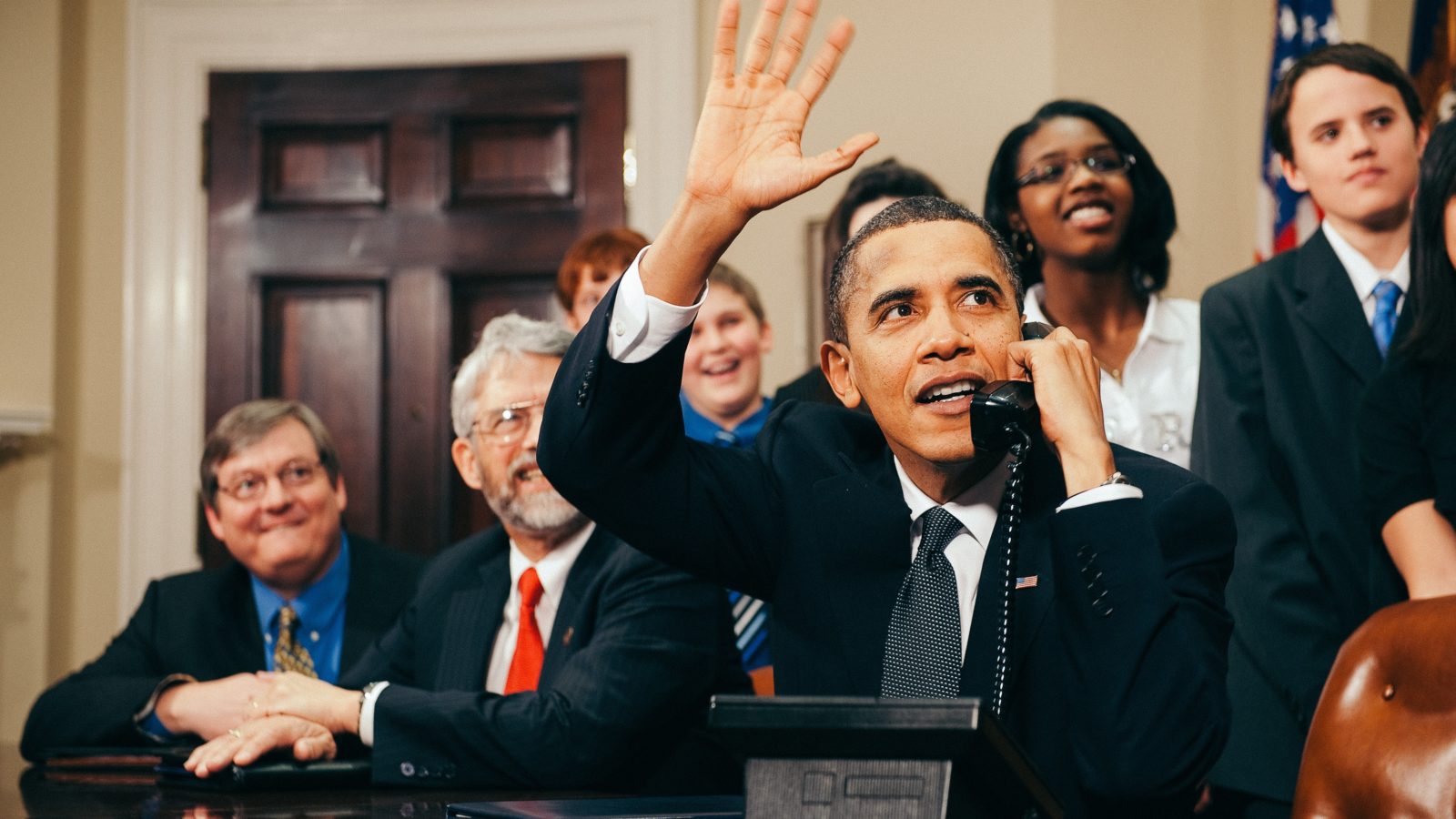 The Democrats have reached a new low

And it should bother everyone.

Have you seen the pictures? 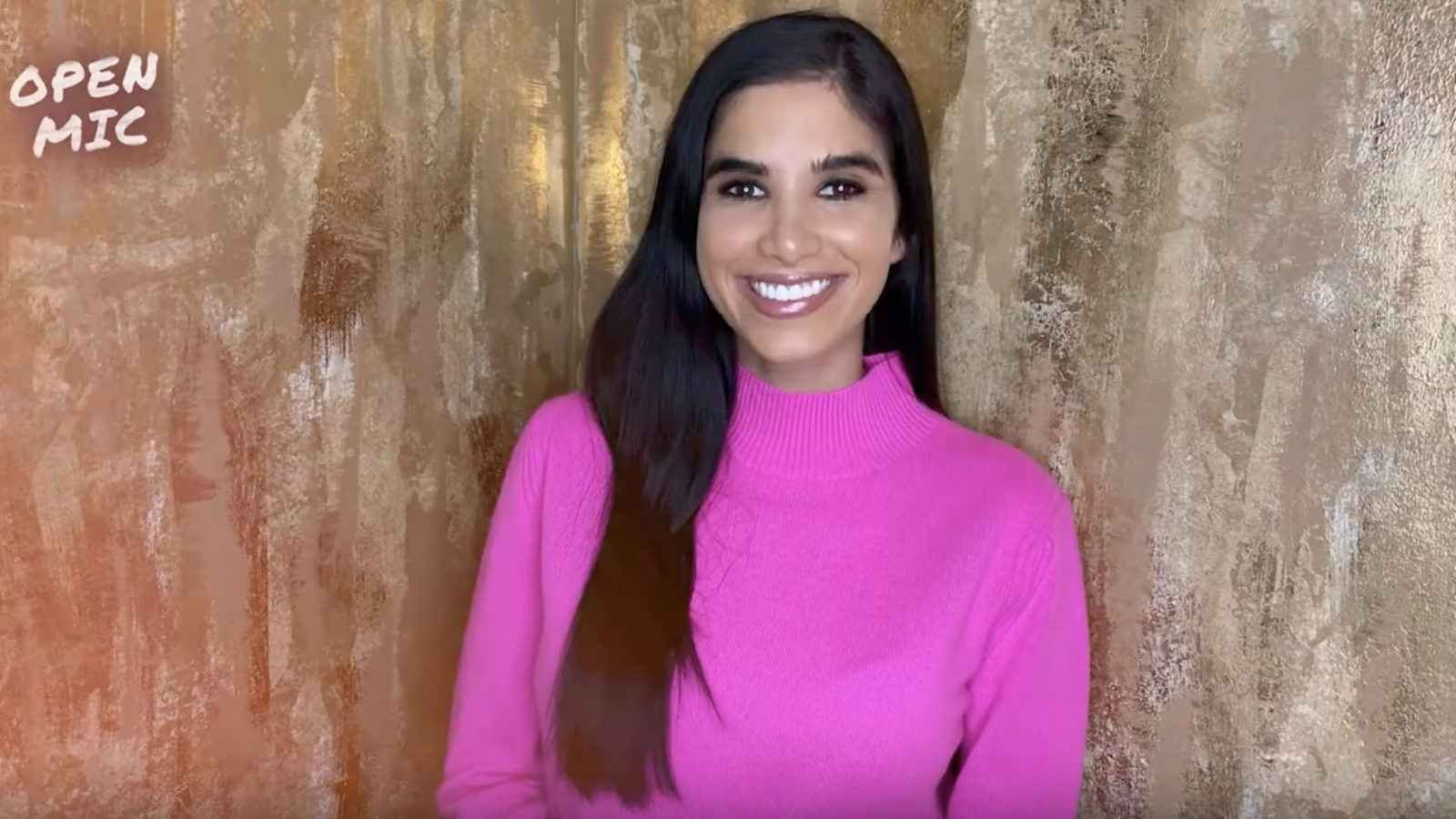 What the Democrats’ insatiable hate for Trump will mean in November

It’s not just going to deliver a Trump win. 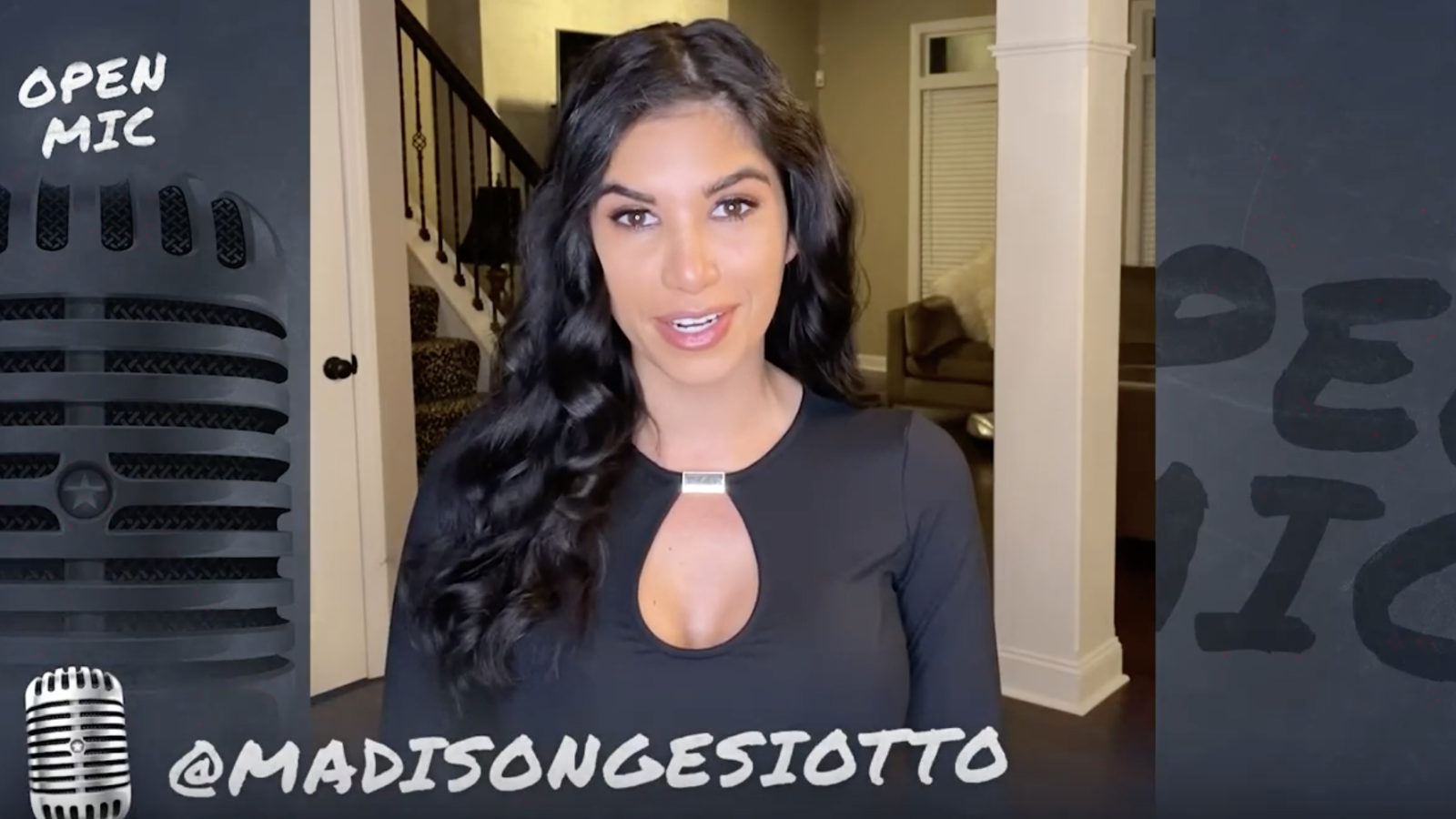 The Trump economy is booming

This is great news for everyone. 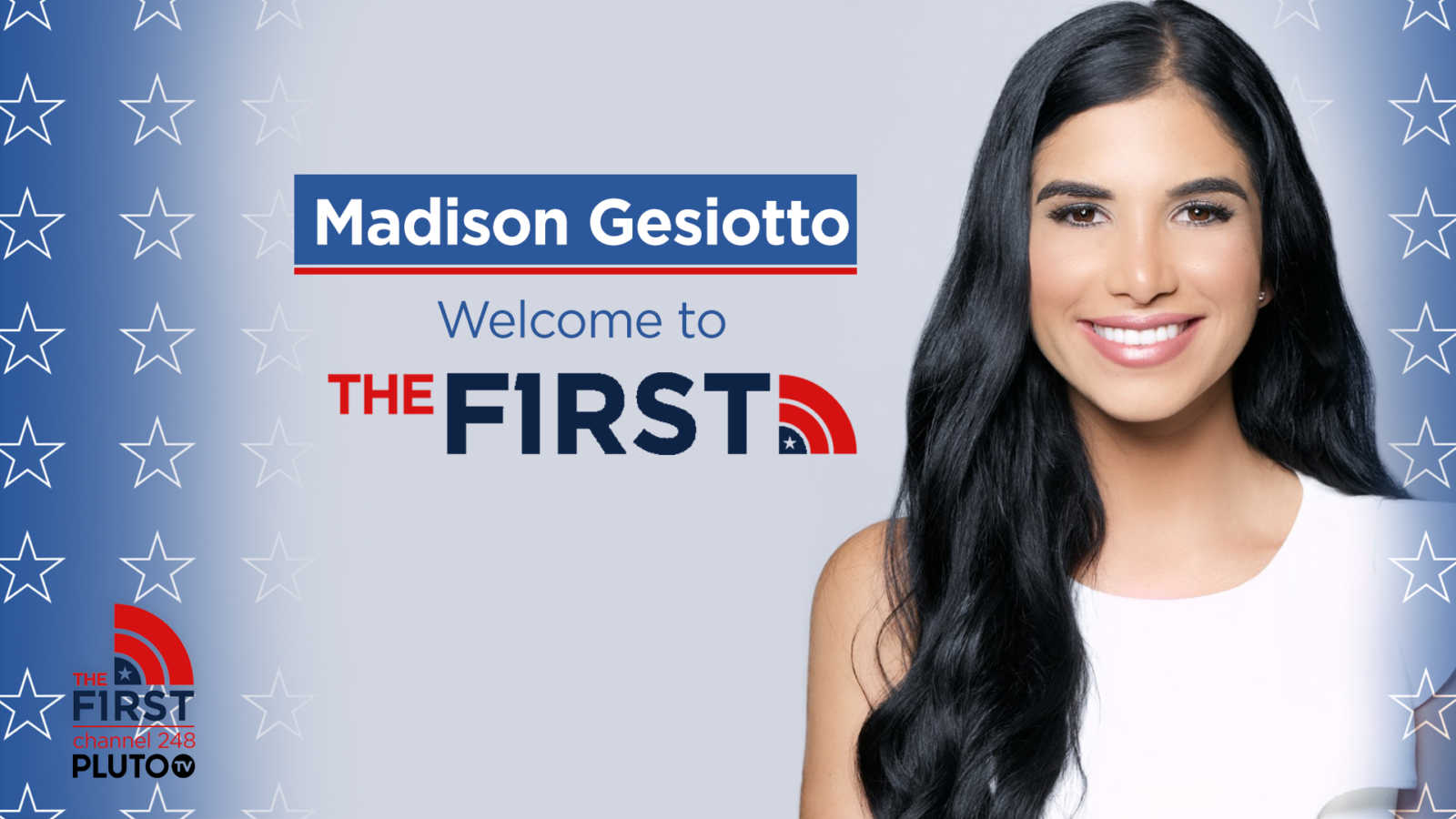 The First announces major additions with new hosts and contributors

We’re not holding back!