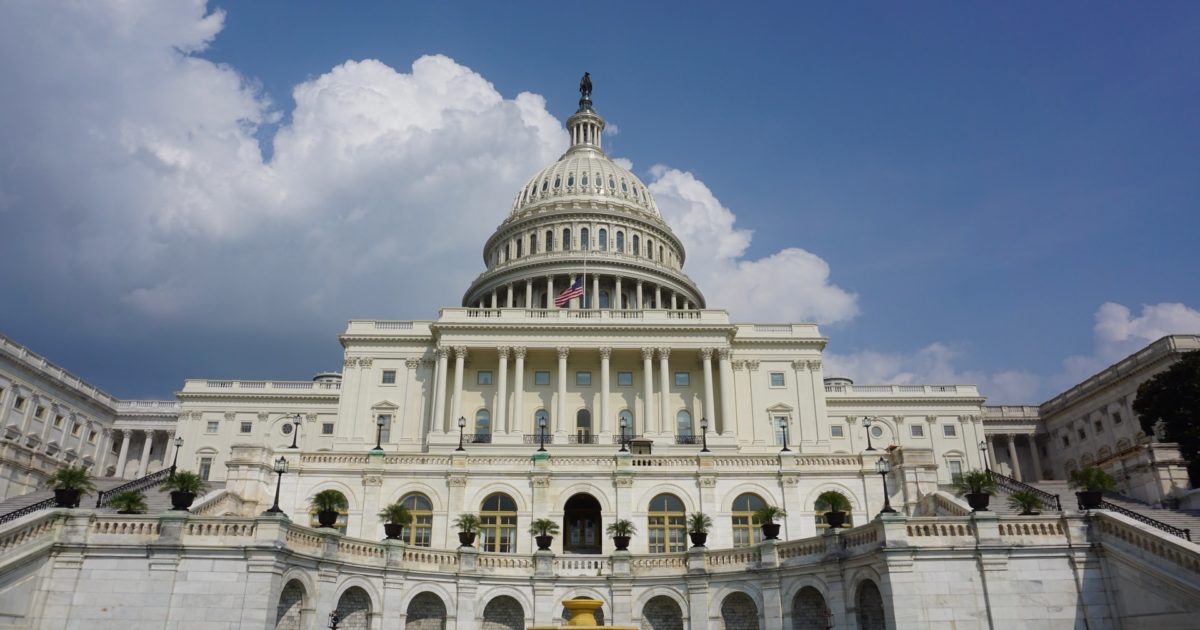 President Trump is trailing in both national polling and in the Electoral College. If Joe Biden becomes president, it becomes even more important for Republicans to maintain control of the Senate, but the structure of the 2020 elections in which the GOP is defending many more vulnerable seats than Democrats, as well as alarming polls, make keeping control of Congress’s upper body a difficult proposition.

As I discussed two weeks ago in my last look at Senate races, the dynamics of this year’s election mean that Republicans are defending 23 Senate seats while Democrats only have to defend 12. Most of these seats on both sides are in states that are not competitive, but, as you might expect, the sheer numbers mean that more Republican seats are vulnerable. As 2020 has turned progressively more ugly for Republicans, seats once thought safe for the GOP have become vulnerable. At this point, 10 Republican seats are at risk compared to only two Democratic seats.

On the Democratic side, the two seats that it was considered possible for Republicans to flip were those of Doug Jones in Alabama and Gary Peters in Michigan. When Doug Jones won the special election to fill Jeff Sessions’ seat against Roy Moore in 2018, everyone knew it was a temporary thing. Moore, a former state supreme court justice who was removed from the bench for judicial misconduct and who was the subject of sexual assault allegations, was a uniquely bad candidate. No one expected that Jones would win re-election against a more mainstream Republican.

The conventional wisdom appears to be correct. Most polling shows Jones trailing former Auburn coach Tommy Tuberville by double-digit margins. As you’d expect for one of the reddest states in the nation, this looks like a Republican pickup.

Not so for Michigan. Republicans had high hopes for the Wolverine State after 2016, but it looks as though they will be disappointed. After a narrow win there over Hillary Clinton, Donald Trump is trailing by nine points. Republican John James is doing slightly better than the president but is still trailing by six points. Michigan seems destined to go blue again this year, leaving the Republicans with a gain of one seat.

That was the good news for Republicans. Now let’s look at the list of Republican seats that are at risk.

The changing political situation is also leading to an additional Republican seat that may be vulnerable. Polling in Texas shows a very close race between Donald Trump and Joe Biden, but so far Republican John Cornyn has maintained a comfortable lead over Democrat MJ Hegar. The race is not a tossup but a few recent polls have indicated that the race may be tightening. As Trump struggles in the Lone Star State, the Senate race bears watching as well.

The big picture here is that Democrats are likely to lose one seat (Alabama) while Republicans are almost certain to lose three seats (Arizona, Colorado, and Maine) and are somewhat likely to lose as many as five (adding Iowa and North Carolina). If the Democrats get the breaks on Election Day, things could get even worse for the GOP. A net gain of at least two seats for Democrats is a virtual certainty.

A net gain of three seats for Democrats would mean a 50-50 tie in the Senate. In that case, the vice president would cast the deciding vote for legislative ties.

If Democrats take the three likely seats and then add two or more tossup races to their tally, they will win control of the Senate. They would fall short of a filibuster-proof majority, however. If Senate Democrats elected to retain the filibuster, Republicans would still have enough clout to act as a speedbrake on the progressive agenda, except for judicial nominations where Harry Reid and Mitch McConnell have exercised their respective nuclear options.

At this point, the odds seem close to even money that the balance of the Senate next term will be a tie or a Democratic majority. The Senate races are looking slightly better for Republicans than the presidential race, their odds of holding the Senate having improved with Cal Cunningham’s sex scandal and Joni Ernst’s recent surge. Republican candidates may also benefit from split-ticket voters who are experiencing Trump-fatigue but don’t want to hand the Democrats a blank check.