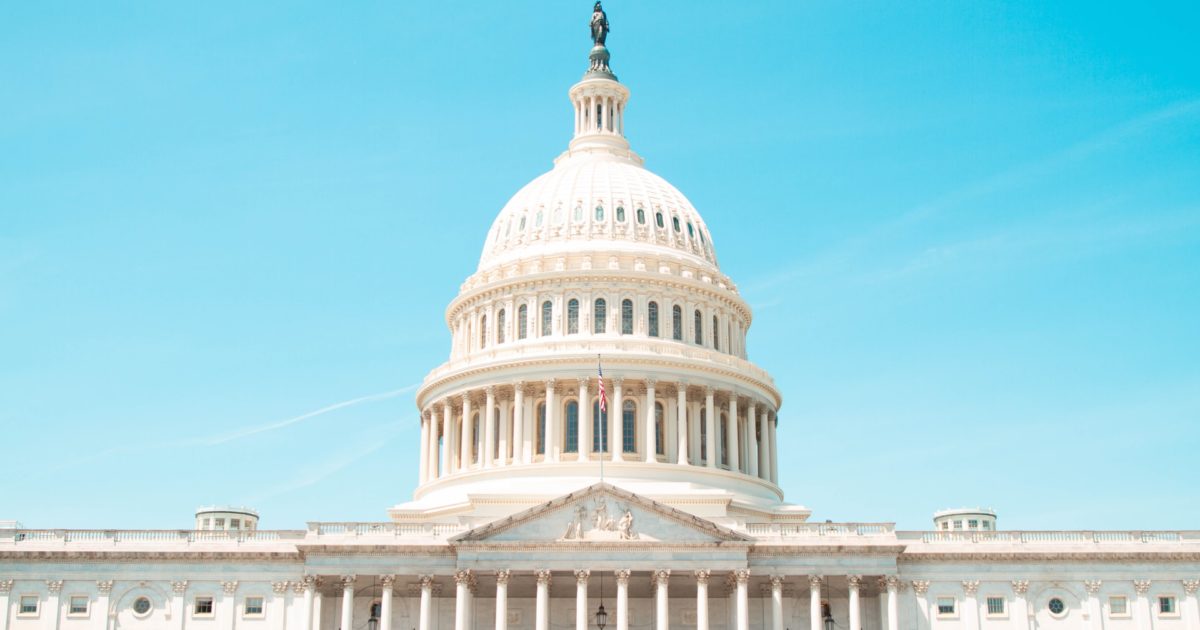 Last week, I took a deep dive into swing state polling in the presidential race. Today, I’ll focus on the other big concern for Republicans this November: control of the Senate.

As you probably already know, Republicans started the campaign with a three-seat advantage. This means that Democrats need a net gain of at least three seats just to even it up. In that case, tie votes in the upper body would be decided by the vice president, which would be either Kamala Harris or Mike Pence. (Although at this point I think it’s looking likely to be Harris.)

The list of battleground Senate seats looks a lot like the list of presidential swing states, but there are differences. Sometimes local conditions mean that a Senate seat is vulnerable in a state that looks pretty solid for a presidential candidate.

Democrats have a structural advantage this year because Republicans are defending more seats. Twenty-three Republican-held seats are up for re-election compared to only 12 Democrat seats. The fact that 2020 is shaping up to be a difficult year for Republicans means that more of these Republican seats are vulnerable than would be in a more typical year.

On the Democratic side, only two of the 12 seats up for election are not rated as “solid Democrat.” Those are Gary Peters in Michigan and Doug Jones in Alabama.

In Michigan, Peters has consistently led in polling and holds an average five-point lead over Republican John James. Peters will almost certainly retain his seat, but the story is different in Alabama.

Doug Jones won a special election in Alabama in 2018 when Republicans nominated the supremely bad candidate, Roy Moore. Even though Moore was unpopular enough to push Republican voters across party lines, Alabama is still a very red state. Jones is trailing former Auburn football coach Tommy Tuberville by about 10 points. The outcome of this race will likely increase the number of Republican seats that Democrats need to flip to four.

That was the good news for Republicans. The bad news is that 10 of the 23 Republican seats up for election are vulnerable to Democrats. This includes two where Democrats are favored to win and another half-dozen that are considered toss-ups.

Here is the full list of Republicans in trouble:

If you’re keeping score at home, it looks like Republicans will flip one Democratic seat — Alabama — and Democrats are poised to flip at least four (Arizona, Colorado, Iowa, Maine) Republican seats and possibly as many as eight (adding Kansas, Montana, North Carolina, and South Carolina). That represents a net gain of between three and seven seats for the Democrats.

At this point, the smart money is on Democratic control of the Senate next year. FiveThirtyEight rates the odds of a Democratic takeover at about 69 percent. There is a nontrivial chance that Republicans can retain the Senate but it will require a very good night in which nearly all of the tossup races go red.

There is also a decent chance that we won’t find out who controls the Senate on Election Night. Both Georgia races are subject to a rule requiring a majority of the votes. If no candidate gets 50 percent, the top two candidates compete in a runoff. The runoff is scheduled for January 5.