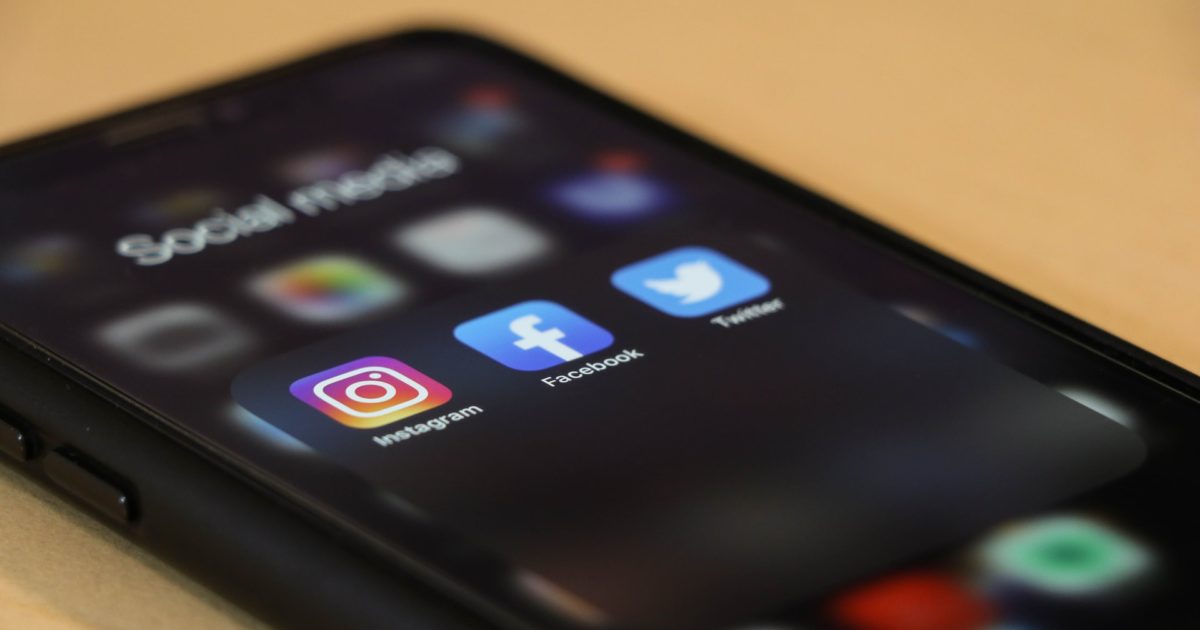 At this point, I primarily use Facebook to keep up with family and friends, many of whom are not on Parler, and Twitter for political discussions. I don’t anticipate leaving Twitter either because it is unique in that it allows you to interact directly with political figures, journalists, and columnists rather than just reading a post and leaving a comment.

Depending on how you set up your timeline, Twitter and Facebook allow a well-rounded and fully informed look at both sides of the political spectrum. I don’t think that will be true of Parler and Mewe, which are already being billed as “conservative” social media platforms.

In other words, these new sites will be a bubble of confirmation bias where Republicans don’t hear ideas that run counter to the party line. As I wrote last week, the prevalence of confirmation bias in the conservative media was a major reason that Donald Trump lost the election. Now many Republicans are doubling down on what amounts to retreating to a safe space for groupthink when what they really should be doing is engaging with undecided voters and liberals in an attempt to stress-test their beliefs and win others to their cause.

It takes a certain amount of maturity and intellectual honesty to listen to competing ideas, but if conservative ideas can stand up to scrutiny then we have nothing to fear from being challenged. For me, discussions are much more interesting when there is disagreement. I don’t like being confined to an “amen corner” where every reply to a post is a thumbs-up or people agreeing with you.

We need to hear the truth, even if it is unpleasant and shakes the foundations of our beliefs. You don’t learn about potential weaknesses in your ideas from a crowd of yes-men. That has been a serious problem for the Trump Administration.

The key to a good discussion is being able to agree in a civil manner. This is a problem with people on both sides of the political spectrum (take it from someone who draws fire from both parties). Retreating to conservative websites is not going to make people behave with more logic and civility. With the promise of less moderation and fewer differing viewpoints to learn from, the opposite is likely to be true.

If Parler and MeWe do not moderate, they are likely to quickly become cesspools of profanity, hate, conspiracy theories, obscenity, child sexual abuse, and calls to violence from factions like the Boogaloo Bois. There are indications that this is already happening. Despite billing itself as a place for “free expression without violence and a lack of censorship,” Parler has already had to have a come-to-Jesus moment with users who were testing the site’s limits by posting obscene and pornographic material. I’ve seen all of this sort of stuff on Facebook as well, but the site does try to maintain a basic community standard. Many of the areas where I’ve seen really bad stuff on Facebook are private groups that threaten to ban members who report posts.

But, you ask, what about censorship by Facebook and Twitter? I do agree that there is a bias against conservatives and Republicans but I also think that bias is overstated. In my experience, there is a culture of victimhood on the right where people push the boundaries because they get a certain amount of “street cred” for doing time in “Facebook jail” or “Twitmo.” How many times have you seen posts that begin with “Let’s see how long Zuck [Mark Zuckerberg] will leave this up” or “I’ll bet this gets Zucked?”

I have run a conservative Facebook page, “The Common Sense Conservative,” for more than a decade. In my years as a Facebook admin, I’ve only run afoul of community standards twice. The first time, several years ago, was for posting a meme that listed the two symbols for the male and female genders which were labeled “genders.” This was followed by a list of symbols for other hybrid genders which was labeled “mental disorders.” I got a warning for that one.

More recently, I received a 24-hour ban for two unspecified posts last summer. The problem with this incident was that I don’t know which posts were at issue or what community standard I violated. Facebook allowed an appeal, but there was no way to obtain more information on the case.

So why is it that I can admin a conservative page for years with almost no problems while others are banned on what seems like a weekly basis? I’ve tried to keep my page entertaining yet civil and welcomed people with differing viewpoints as long as they followed the page rules, which include no name-calling, no profanity, and generally keeping things civil. Despite these simple rules, I’ve had to ban a plethora of people over the years who can’t follow stay within the guidelines. Liberals would come to attack me out during the Obama years and now Trump supporters mob the page to call me names and cuss me out. These are the same people who get into trouble with Facebook and who see the appeal of Parler. If you’re like me and don’t want a social media experience filled with anger and insults, the new social media platforms probably aren’t for you.

Social media rules can be opaque and often seem to be applied in a biased fashion, but as I wrote earlier this year, that is permissible under Section 230, which gives social media companies a lot of leeway to moderate posts. Social media companies can and should do a better job of giving clear and objective standards and moderation, but a majority of the problems that conservatives have with social media companies could be avoided by simply being responsible users and not engaging in personal attacks, posting profanities and obscenities, and not sharing fake news and conspiracy theories. In other words, this is stuff that we, as responsible adults and discerning Christians, should be doing anyway.

Alternative social platforms are tempting for many conservatives, but ultimately they may do the movement more harm than good. Already too many on the right live in alternative reality bubbles of conspiracy theories, confirmation bias, and groupthink. Retreating from the public square to a safe space will only make that problem worse. In the end, political movements are built and parties are won by engaging opponents and winning them over, not by retreating to a safe space.