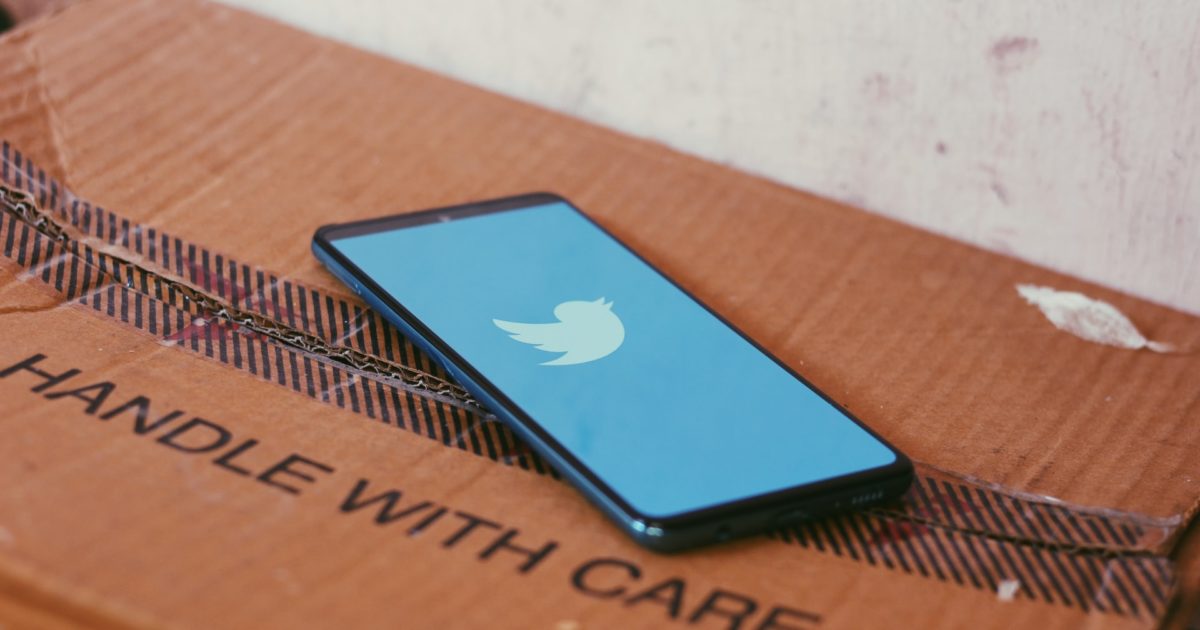 One recurring theme of the past few years has been conservative allegations of unfairness on social media. Often these allegations have been paired with calls to reform or repeal Section 230 of the Communications Decency Act, which governs internet companies such as Facebook and Twitter. Twitter’s removal of the Hunter Biden email story is only the most recent example.

Many of the people who are talking about Section 230 have probably never read it. As a result, there is a lot of bad information about what the law says and does. In the words of Inigo Montoya, “I do not think it means what you think it means.”

To begin with, it’s important to understand why Section 230 became law in the first place. Last January, David French explained in Time how the law had its origins in a pair of federal court rulings from the 1990s. One ruling held that Compuserve could not be held liable for user-posted content because it did not moderate the discussion boards while the second did hold Prodigy liable because it moderated and removed comments that violated user guidelines.

Essentially, the two rulings created an all-or-nothing situation in which companies took on massive liability if they enforced any standards on users. The situation created an incentive for companies to take a hands-off approach from user forums, which would quickly allow the internet to deteriorate into a cesspool of filth.

Congress saw the problem and uncharacteristically took action. In 1996, Section 230 became law with strong bipartisan support in an attempt to find a middle ground between the two extremes. You can read the full text of Section 230 here, but the meat of the law is section (c):

(A) any action voluntarily taken in good faith to restrict access to or availability of material that the provider or user considers to be obscene, lewd, lascivious, filthy, excessively violent, harassing, or otherwise objectionable, whether or not such material is constitutionally protected; or

(B)any action taken to enable or make available to information content providers or others the technical means to restrict access to material described in paragraph (1).

One of the misconceptions about Section 230 is that social media companies are not considered publishers, but note that the law exempts them from being considered a publisher only in the case of posts “by another information content provider.” In other words, Twitter is not a a publisher of content posted by its users, but it is a publisher when it posts its own content.

As an example, when a news website posts an article, it is the publisher of that article and liable for its content. It is not, however, the publisher of the comments section and has no liability for what individuals post in response. This is as it should be.

Note also that Section 230 does not require viewpoint neutrality or objectivity. The law gives social media companies broad latitude to set their own standards and to enforce them. Content can be “constitutionally protected” and still be banned by the social media platform.

This isn’t to say that social media standards and enforcement don’t have problems. There definitely seems to be a bias against conservatives and Republicans. The social media giants should be evenhanded in the enforcement of their standards, but this is more of a customer service issue than one of censorship.

And some of the problem is self-induced by right-wing posters. I know many people who push the bounds of decency and then brag about being banned. In some circles, victim status from having spent time in “Facebook jail” or “Twitmo” gives the user street cred.

More than encouraging fairness, the effect of repealing Section 230 would likely be to end social media as we know it. Companies would have the choice of either no regulation, a world in which threats and obscene material could not be removed, or strict liability for everything posted by every user. Many discussion forums would probably be taken down. If not, decent people would flee as social media became even more vile.

Rather than an expansion of government and encroachment on the First Amendment, a better solution would be for disaffected Twitter and Facebook users to vote with their feet and find an alternative. Parler was the rage among Republicans a few months ago and other competitors will arise to fill any niche created by tech company bias. The social media giants can change or risk losing traffic and revenue. The solution is in free markets, not growing government.

This is especially true on the eve of an election in which Republicans are preparing for a bloodbath. Allowing government to determine what is “fair” strikes me as a bad idea at any time but especially when Democrats are about to take control of both the White House and Congress.