The elitist crusade to victimize black America is all about declaring the American experiment as a failure so they can rewrite the Constitution, says Jason Whitlock.

“I don’t believe the overwhelming majority of black people are in support of CRT,” he tells Bill O’Reilly. 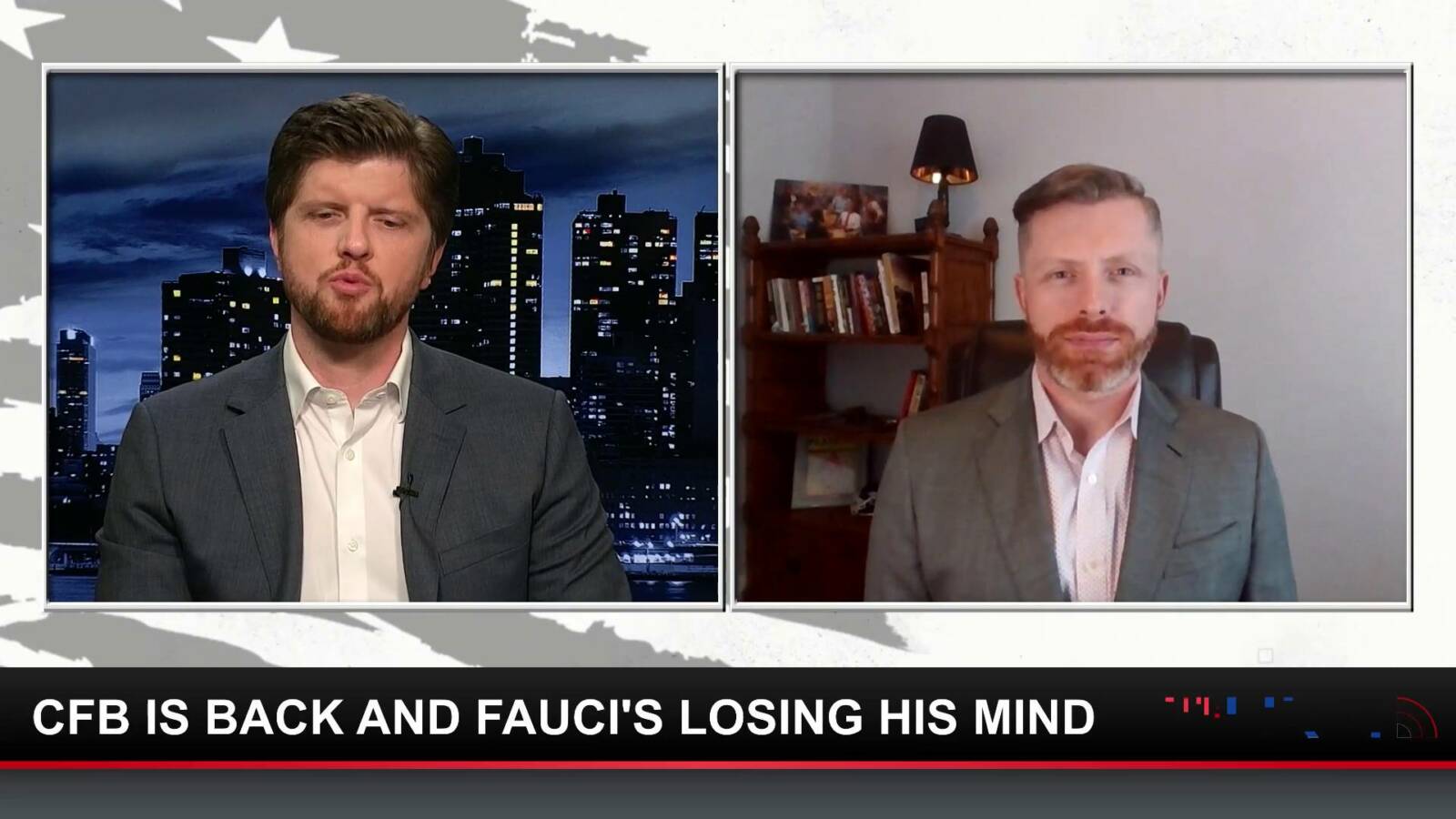 College Football is Back and Dr. Fauci is LOSING His Mind

Rogan O’Handley, Lawyer & Conservative Commentator, also known as the great DC Draino on Instagram joins Buck to address the thousands of college football fans gathered this weekend for the start of the football season…much to the chagrin of the lockdown left. 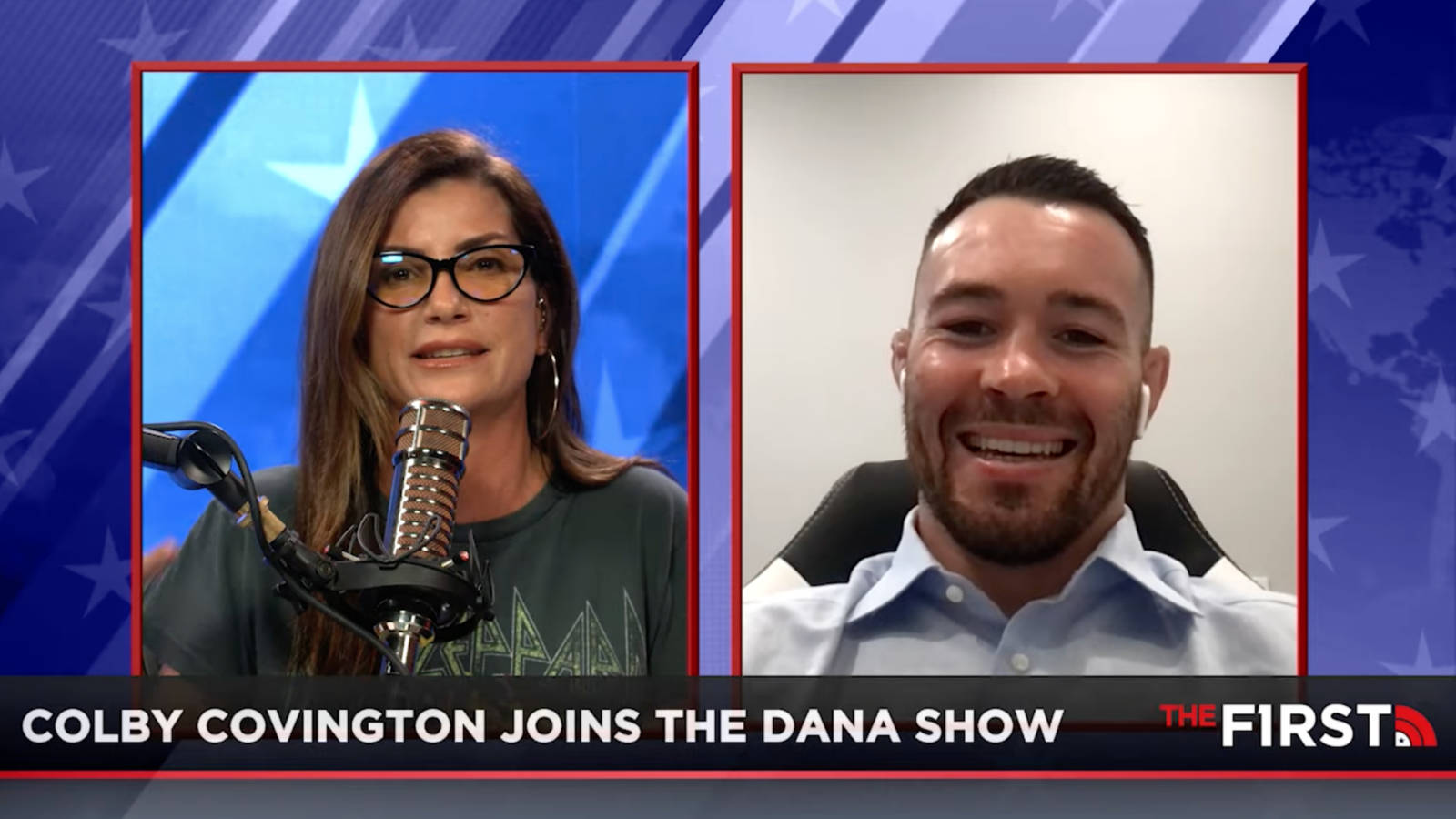 Dana talks with MMA Fighter and #1 UFC Welterweight Contender (and the First Ever #UFC Champion invited to the @WhiteHouse) Colby Covington (@ColbyCovMMA) on his visit with President Trump at The White House, his upcoming title fight: Usman vs. Covington II – Nov. 6th slated for Madison Square Garden. 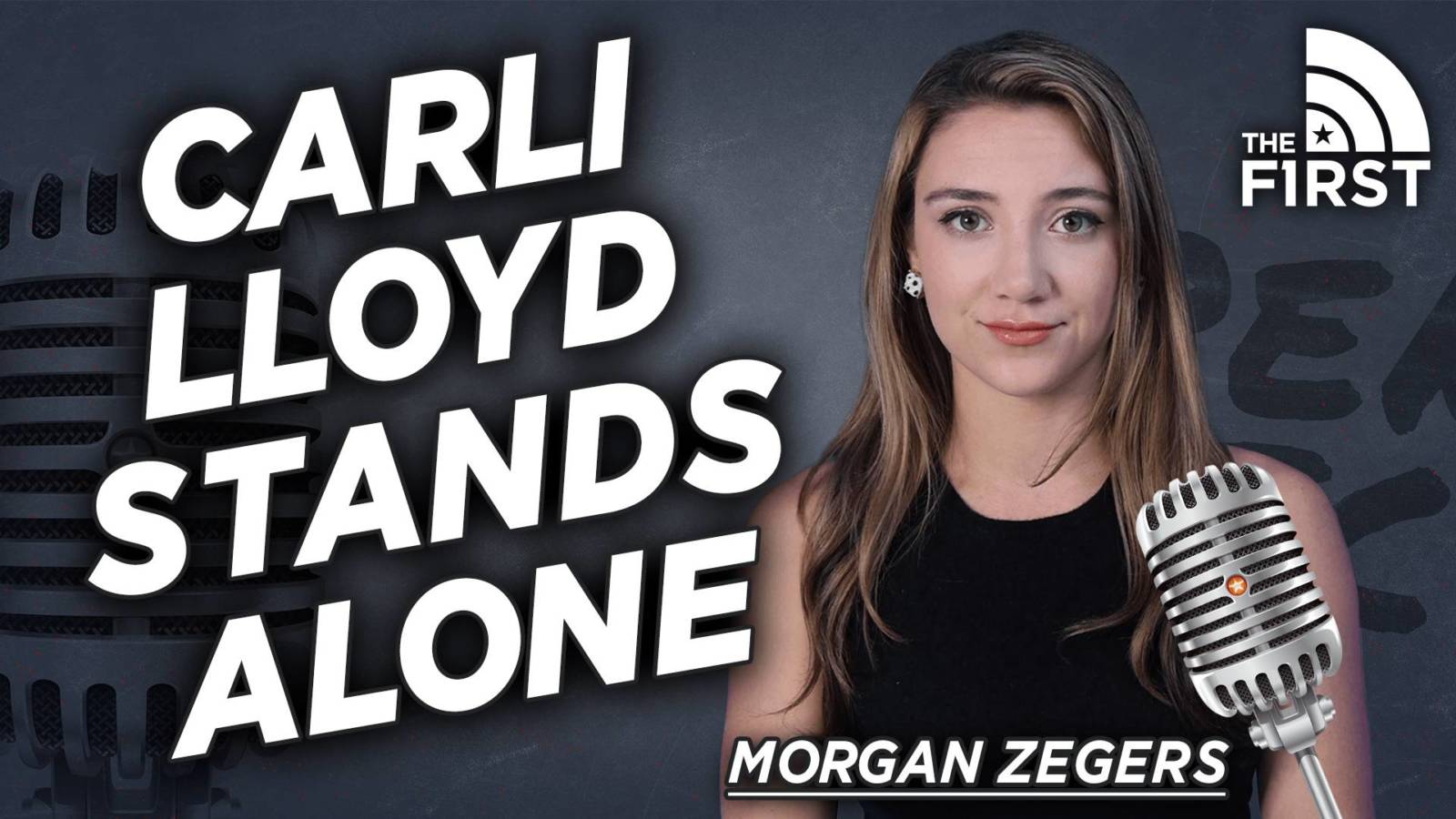 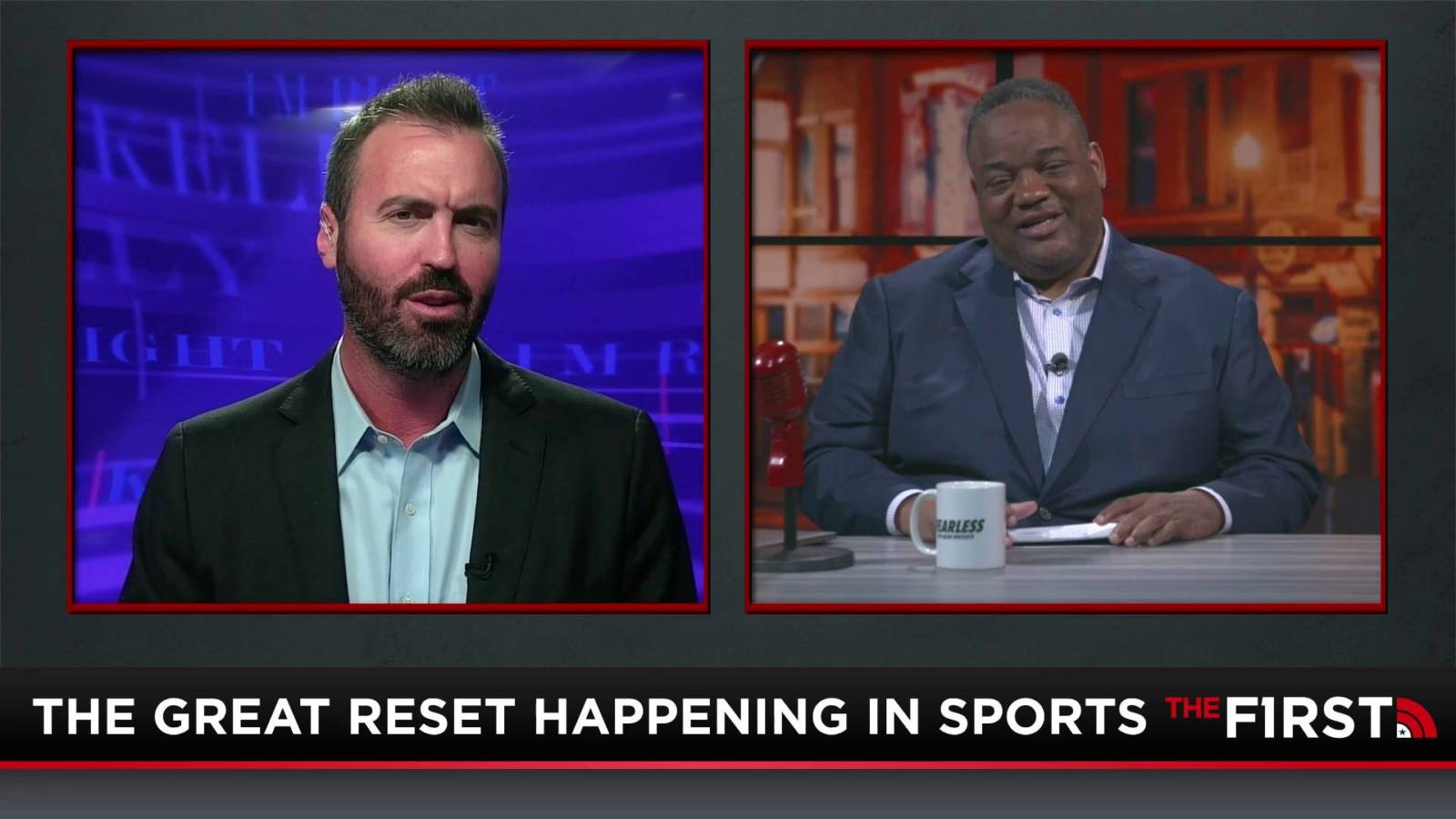 The Great ‘Reset’ of the Sports Industry

“Winning is devalued, competition is devalued, and results don’t matter.” The only thing that seems to matter is the message and agenda. Jason Whitlock, Host of “Fearless with Jason Whitlock” podcast, shares the meaning behind this message, the great reset that is happening in sports, and how this anti-American sentiment that is occurring across the country, spills over to the sports world. 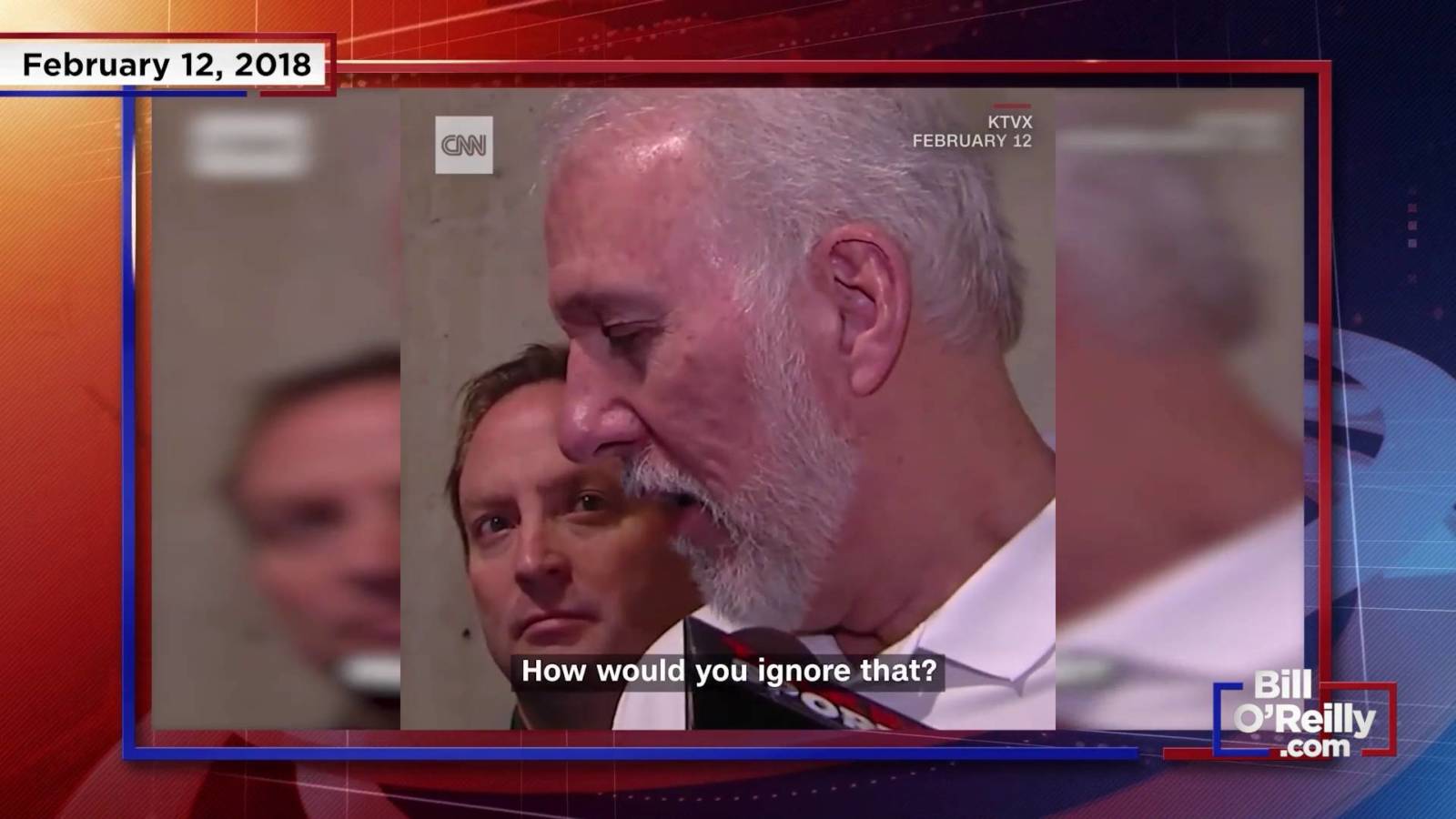 Popovich: ‘We live in a racist country’ | Bill O’Reilly

Popovich and Rapinoe are both “very ignorant,” says Bill O’Reilly. 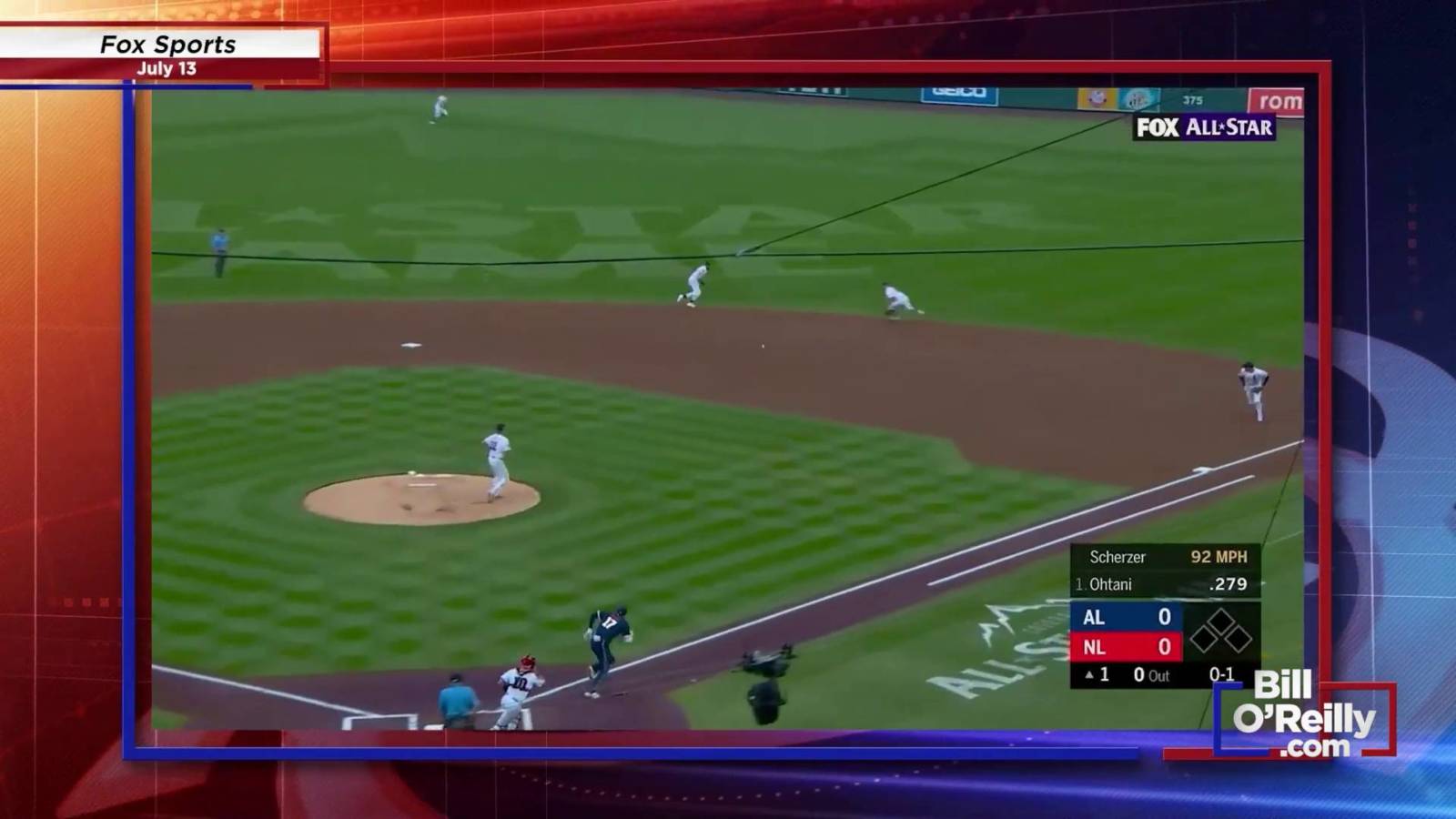 Bill O’Reilly is right again! He predicted the MLB All-Star Game would set a record for the lowest ratings of all-time.