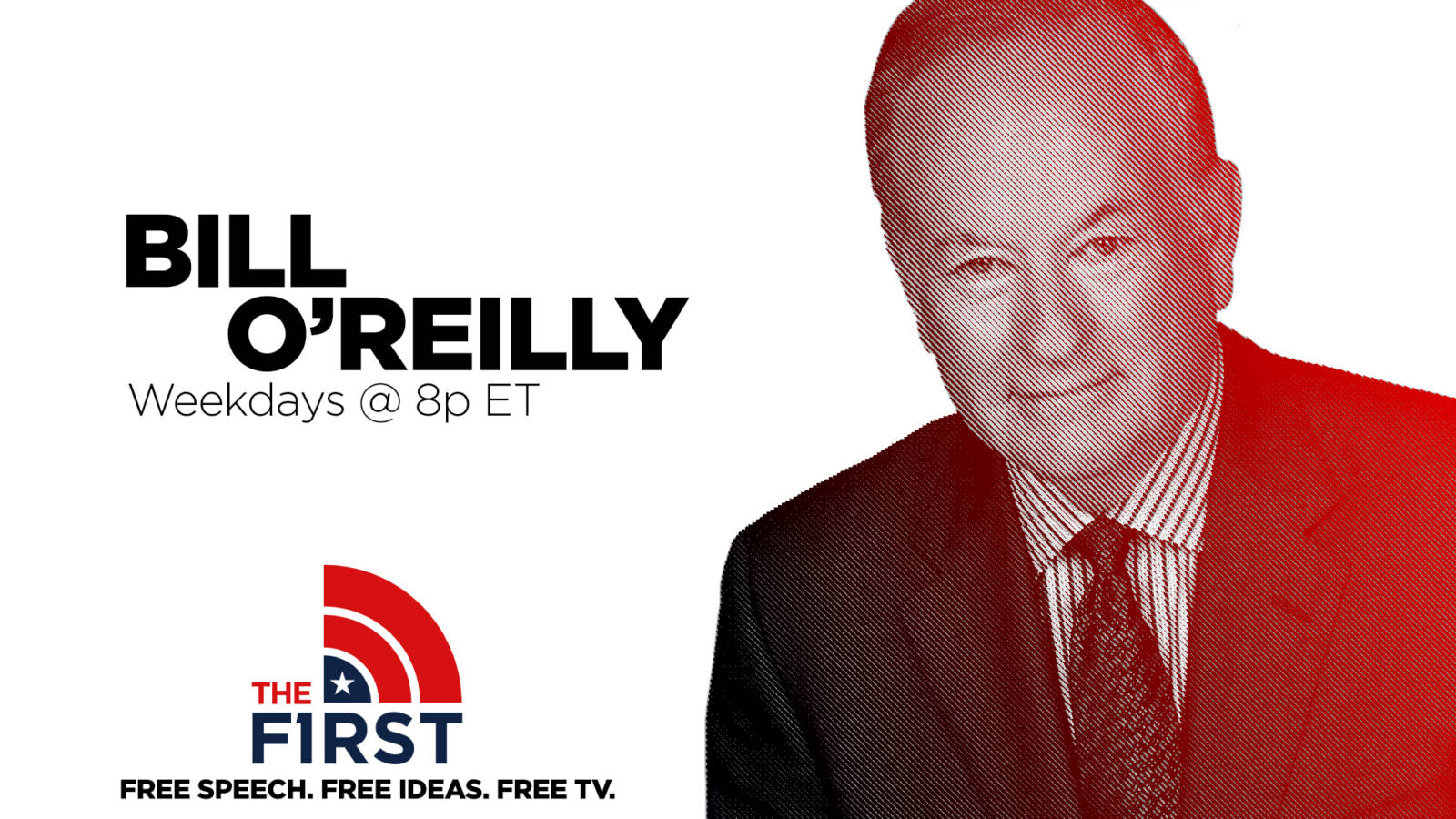 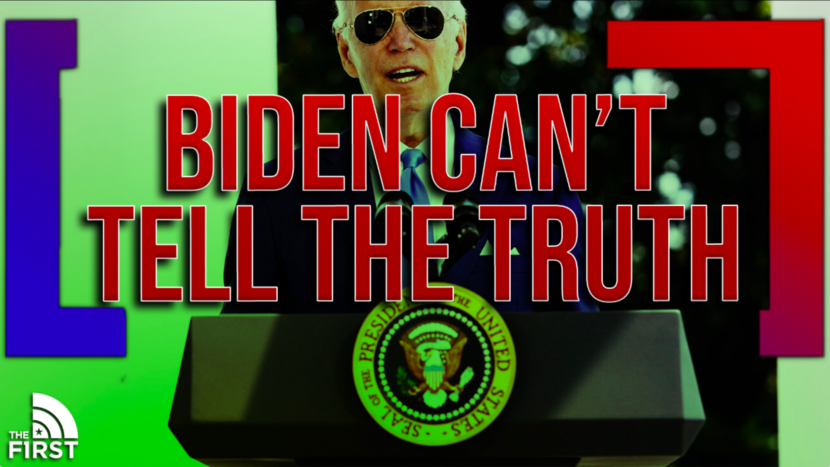 President Biden Is LYING To YOU – Bill O’Reilly

Joe Biden has no concept of the truth. From the border to the economy, the Biden Administration is feed the public false information. Bill provides three clear examples of how President Joe Biden is lying to you. 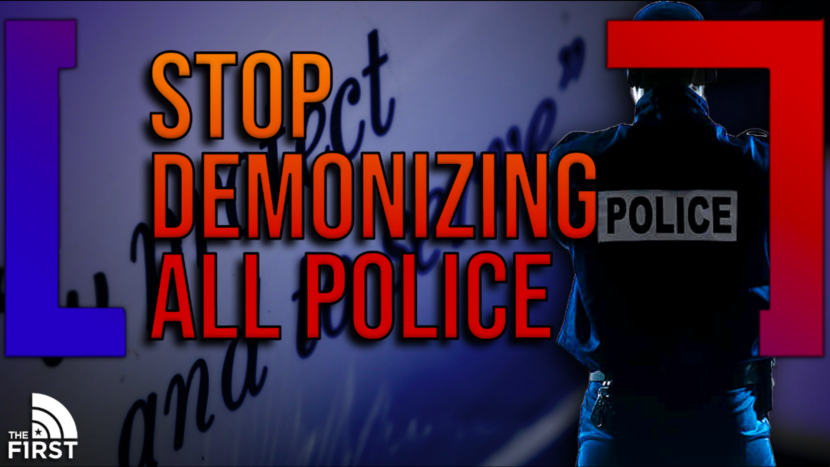 Police officers are the last line of defense between American citizens and criminals. That’s why demonizing and generalizing American policing is not only unfair, it’s extremely dangerous. There are bad police, but it’s not as many as the media will have you think. Bill shares the real numbers behind bad cops. 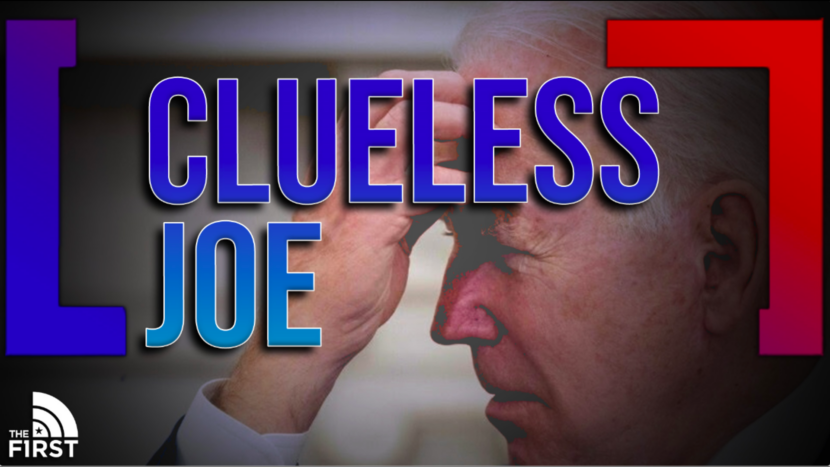 We all knew it was bad…but it’s getting worse.

Bill says, “Biden literally does not know what comes out of his mouth. It’s absolutely absurd.” 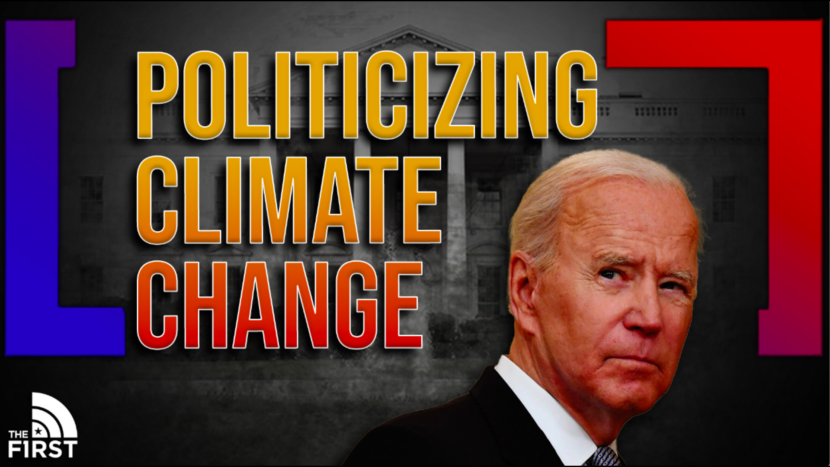 Former Secretary of State and CIA Chief Mike Pompeo joins Bill to discuss how the administration’s prioritization of climate change is destroying our economy. 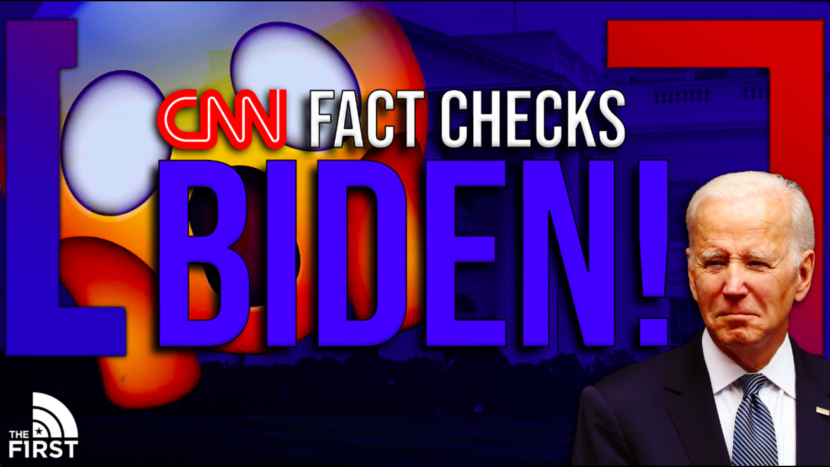 Notoriously left mainstream media outlet CNN – fact checks a President Biden speech and calls him out for making false statements? Is it possible the cable news network is finally turning the ship around? 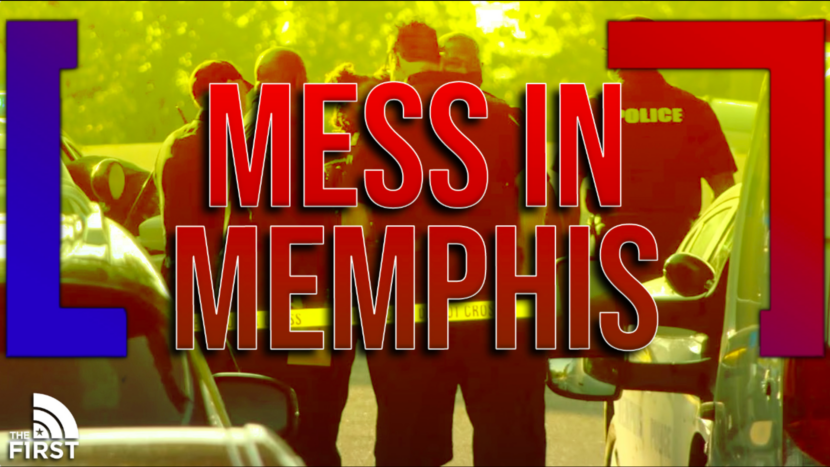 The death of Tyre Nichole’s should not have happened. Yes, the officers are absolutely responsible, but did the city council of Memphis play a role? Ben Ferguson joins Bill to explain how a series of decisions made by the city made things less safe for its own citizens. 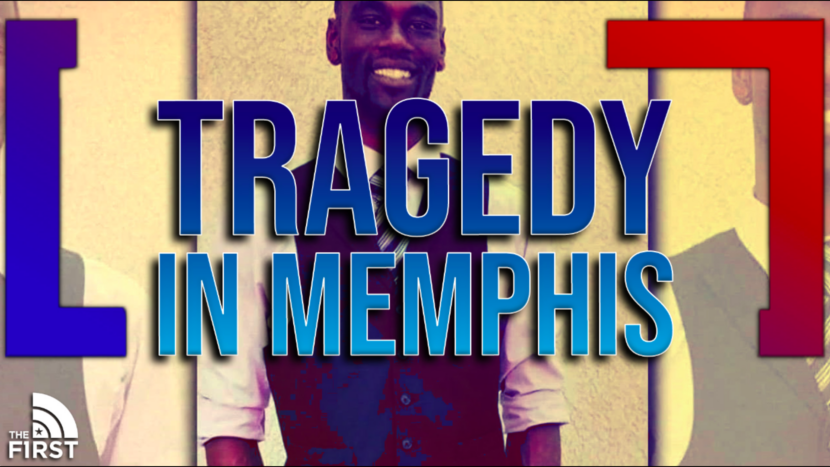 All Americans Hurt By Tragedy In Memphis – Bill O’Reilly

Tyre Nichols was an innocent man that died at the hands of abusive police. His life and family destroyed for no reason. It’s just another example of how a few bad police officers hurt the many good police officers who do their jobs correctly. Bill O’Reilly breaks down the details. 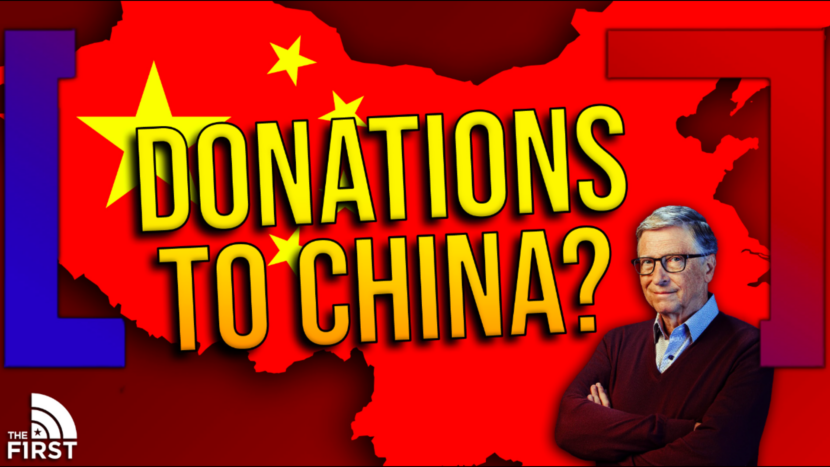 A new report shows that the Bill and Melinda Gates Foundation sent 39 Million dollars, of your charitable donations, to China. The funds went to Communist Party agencies and universities for military research! Bill shares the details. 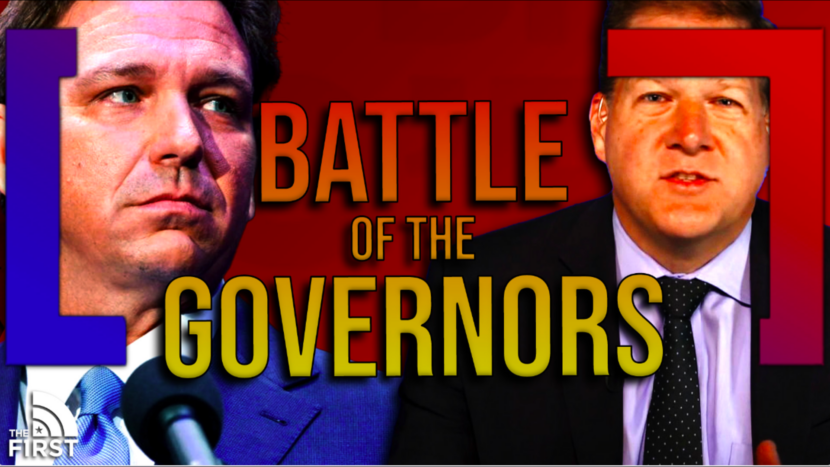 In the wake of Governor Ron DeSantis’ smackdown of the Disney corporation, New Hampshire Governor Chris Sanunu suggested there was a better way to have handled it? Who’s right? Bill shares his thoughts on both Governors and provides details on how Disney has failed America’s youth. 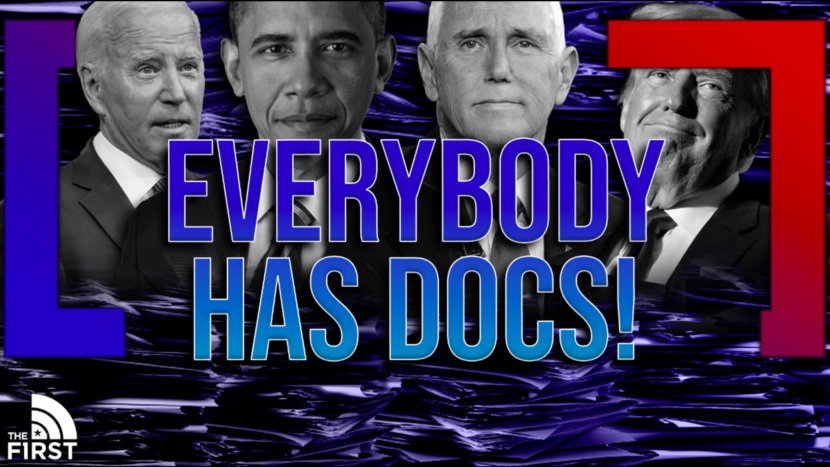 Classified documents now found in the home for former Vice President Mike Pence! Will the FBI search Barack Obama’s House (or library in Chicago) next? Media is all over this story but in the end the only one it truly hurts is Biden, because he went so hard after Trump. 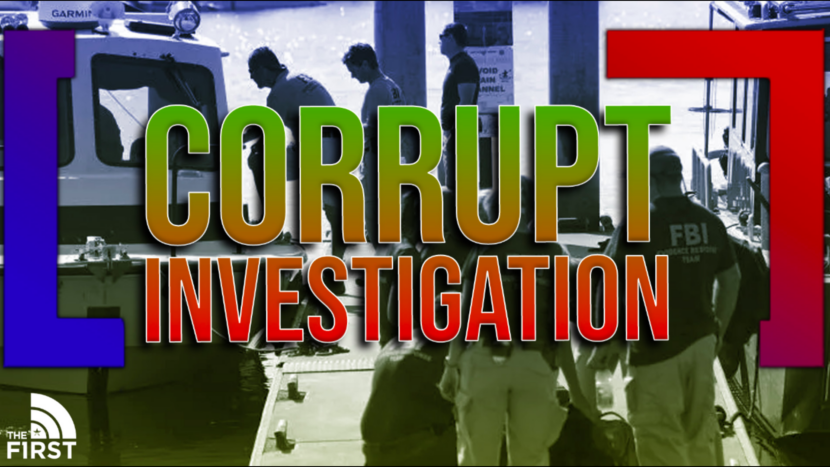 A 4th batch of classified documents have been found since the first discovery in November. Biden’s think tank (chuckle) and his home in Wilmington, Delaware have been searched, but why not his second home in Rehoboth Beach? This seems like a pretty obvious step in an investigation right? Is there something deeper going on here or are we suffering from Biden Derangement Syndrome? 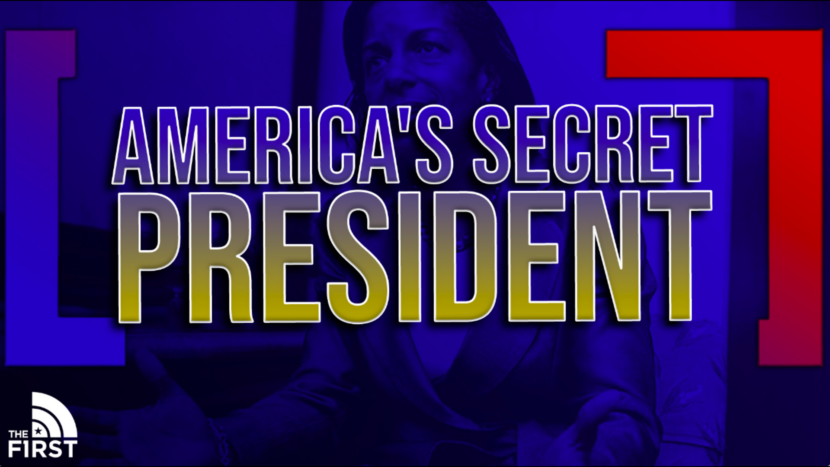 It’s obvious the President Joe Biden struggles with his position in the Oval Office everyday. So who’s really in control inside the White House?

Bill O’Reilly says, Susan Rice “is the person that’s telling him what to do.”

What do we really know about Susan Rice? Bill breaks down her political rise to power.