“This is not going to end well.”

Plus, he says ALL Americans should be outraged over the censorship of President Trump.

If only someone could have predicted unemployment would be on the rise and job growth would stagnate under Biden. 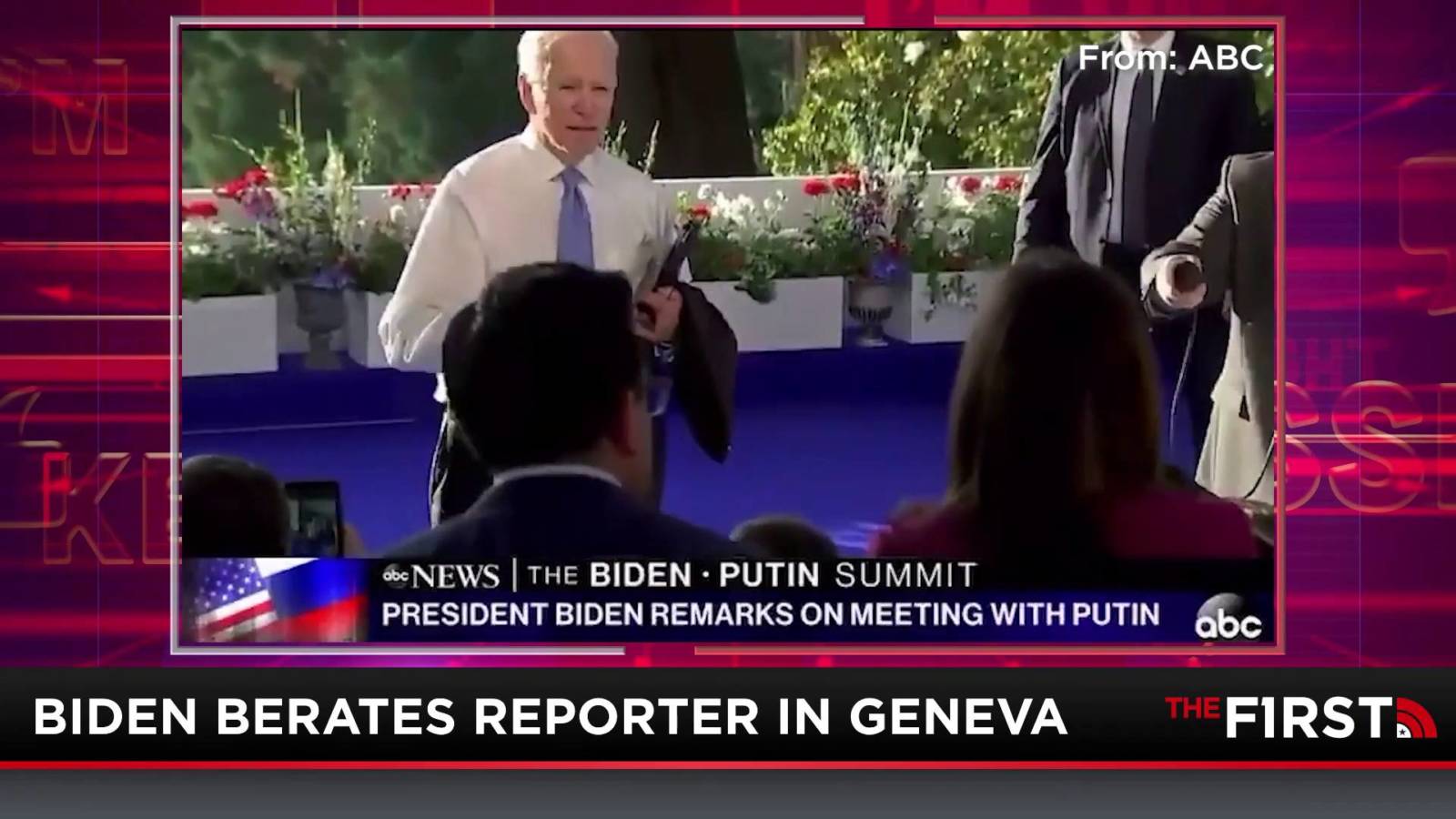 Biden LOSES IT at Summit

When leaving the Summit, President Biden gets confronted by a reporter asking about why he’s so confident things will change with Putin. His response? “If you don’t understand that, you’re in the wrong business.” Guest Host Trish Regan details the takeaways from the Biden-Putin Summit in Geneva, including why if Trump said something like this, … 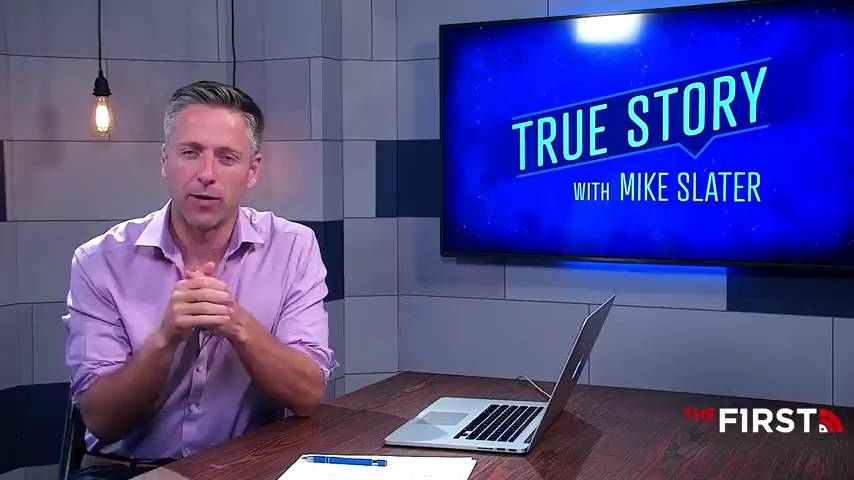 Mike Slater rounds out President Biden’s embarrassing overseas meetings. President Biden and Putin meet in Geneva for the Summit, and guest John Phillips, talks about the story of media framing in politics, and what the end goal is for both America and Russia. 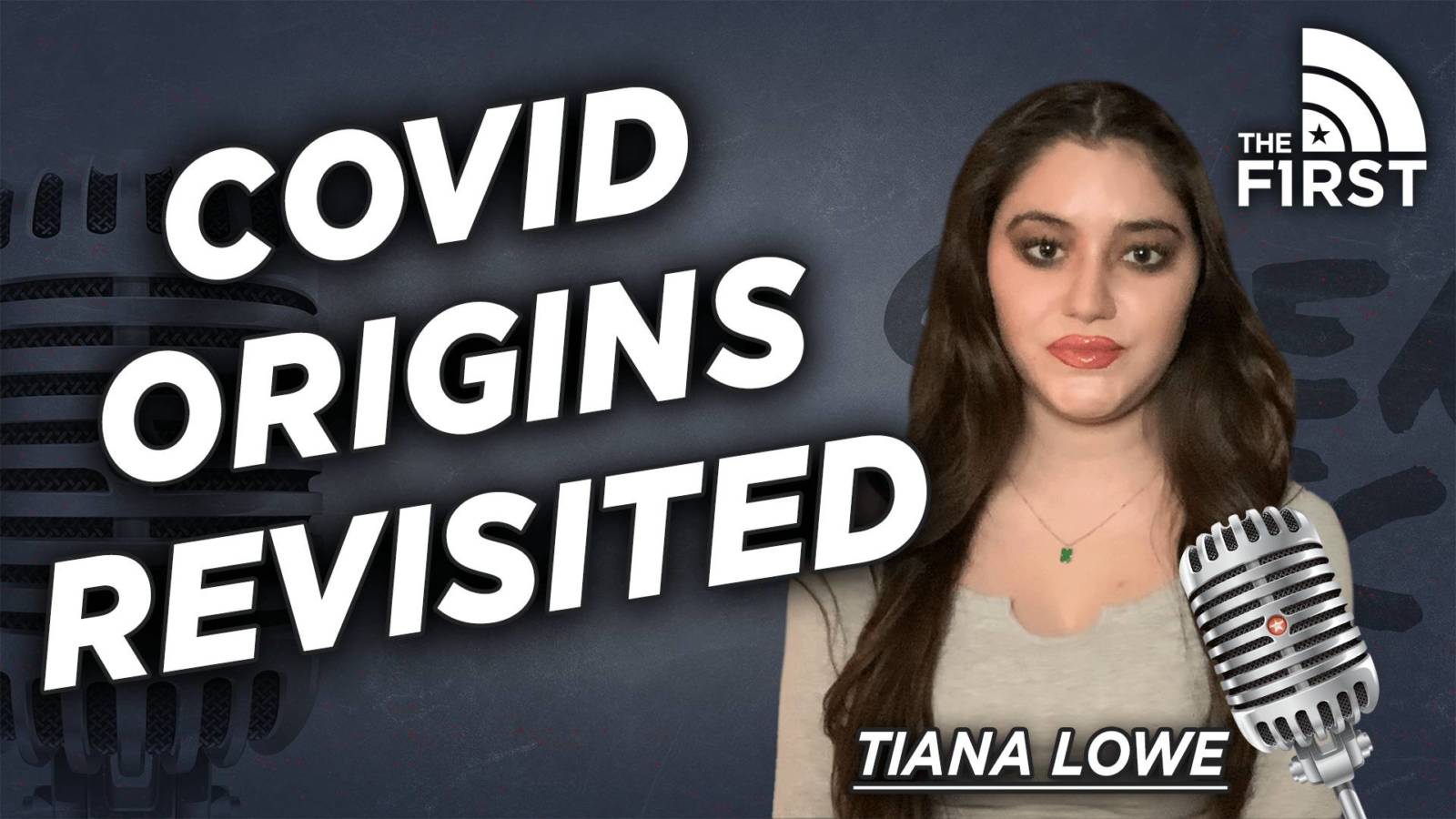 “Good for Biden for re-opening the investigation” into the true origins of the pandemic but he should have never closed it in the first place, says Tiana Lowe. 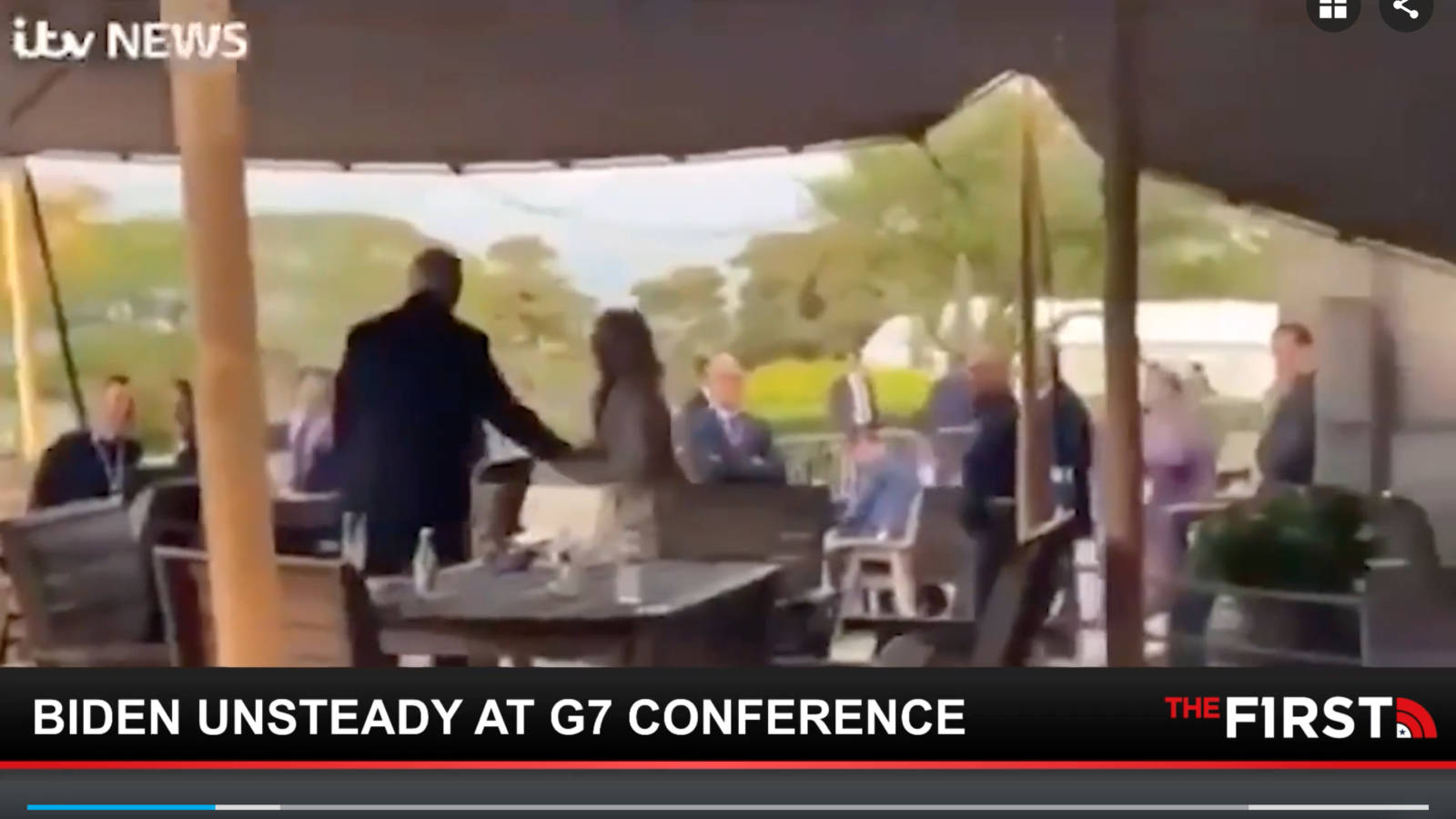 The World is Laughing at President Biden

President Joe Biden has once again proven gaffe-prone during his first major diplomatic trip overseas. Buck Sexton takes a look at some of the most cringe-worthy moments. From stumbling into a cafe and getting laughed at to calling Syria Libya three times and more, he’s not exactly making us proud. “He’s having senior moments. And … 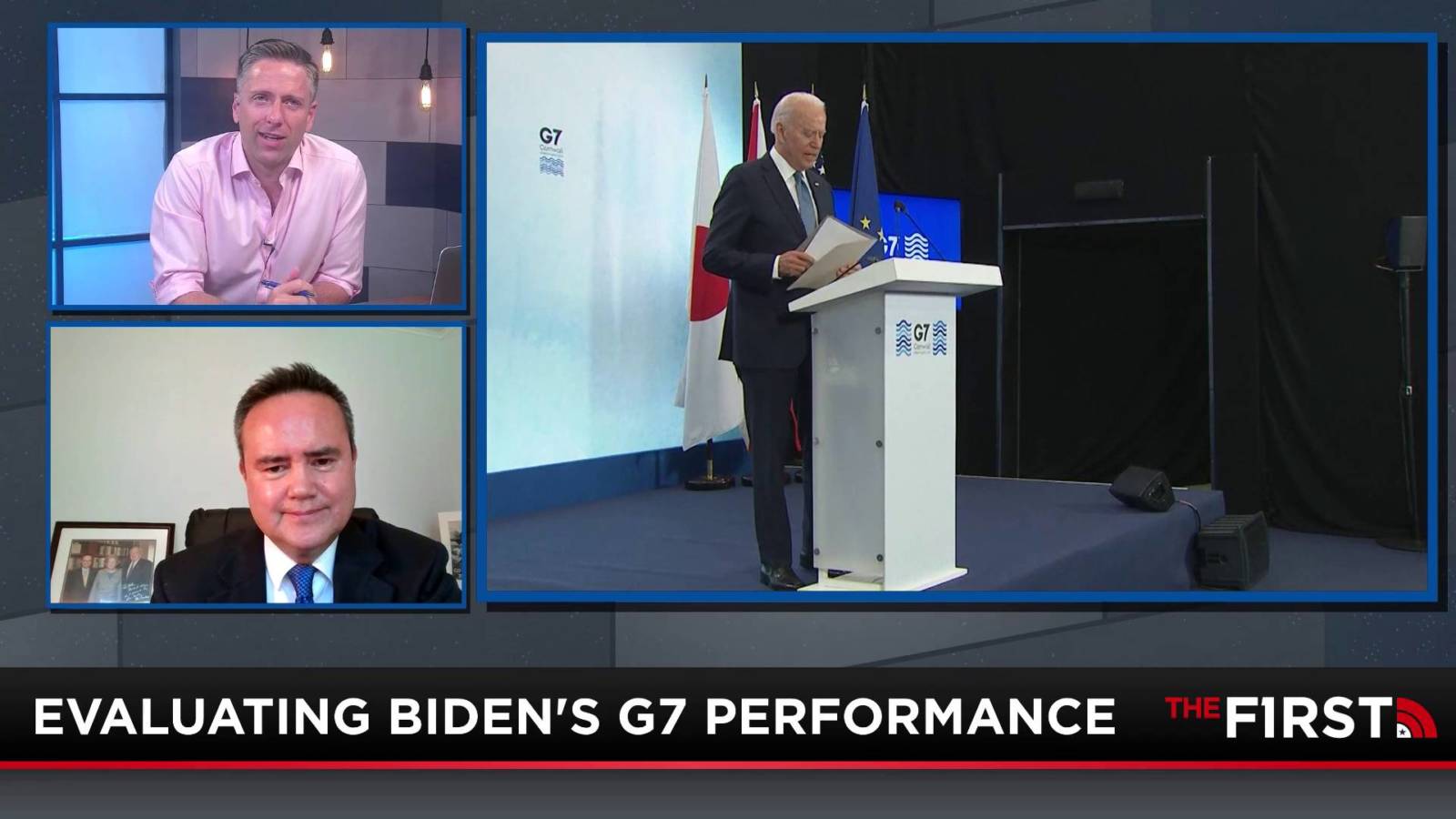 Biden’s Blunders at the G7 Summit

This past weekend, President Biden met with the leaders of the G7 countries for the G7 Summit in the United Kingdom. In, what was President Biden’s first international trip, he confused Syria with Libya, and was even corrected on many occasions by Prime Minister Boris Johnson. Mike Slater and guest, Nile Gardiner evaluate Biden’s performance … 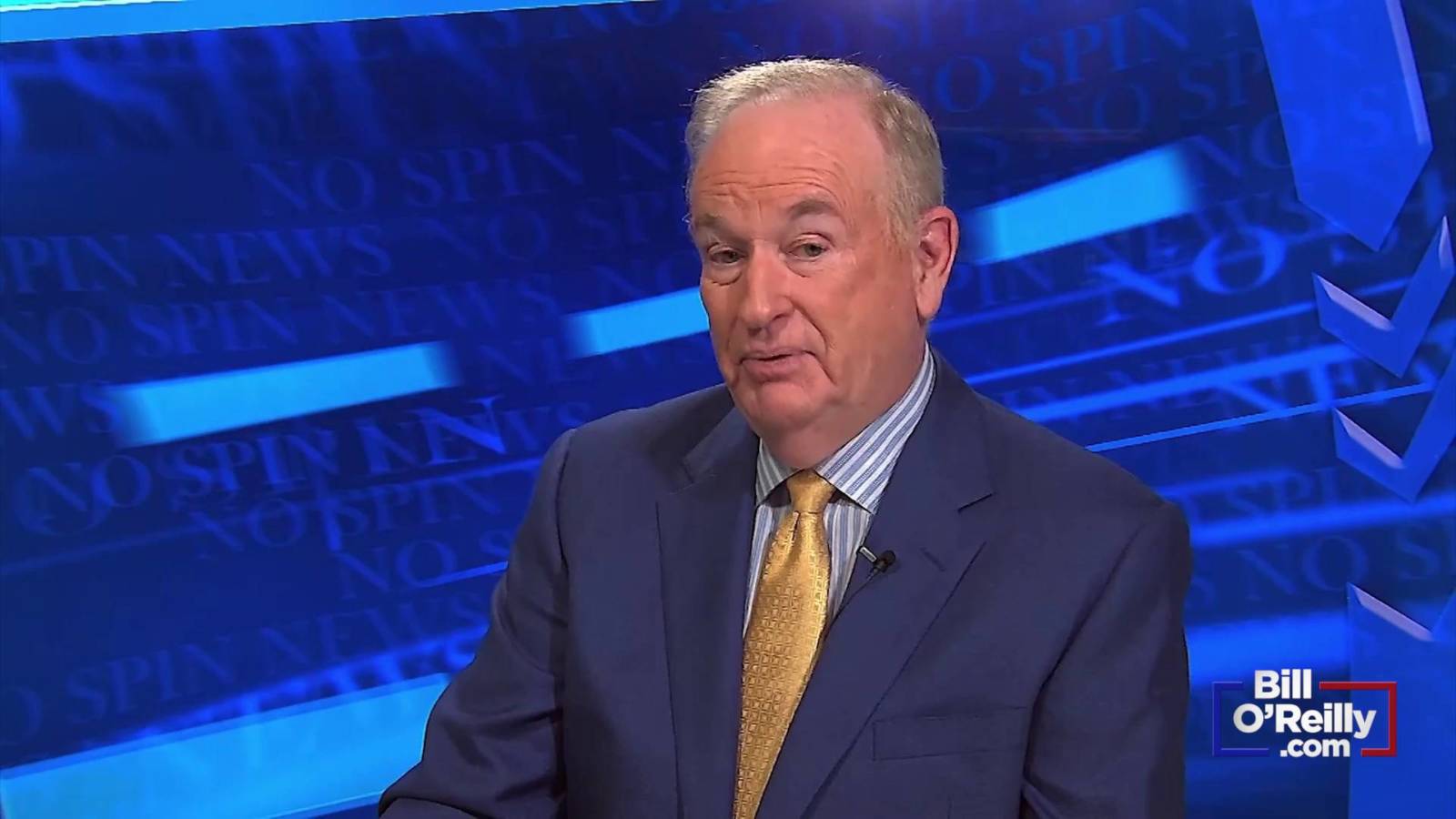