“It is very clear that the media is literally inciting violence,” Kylee Zempel tells Bill O’Reilly.

The million dollar question is: why are corporations in bed with the radical-Left? 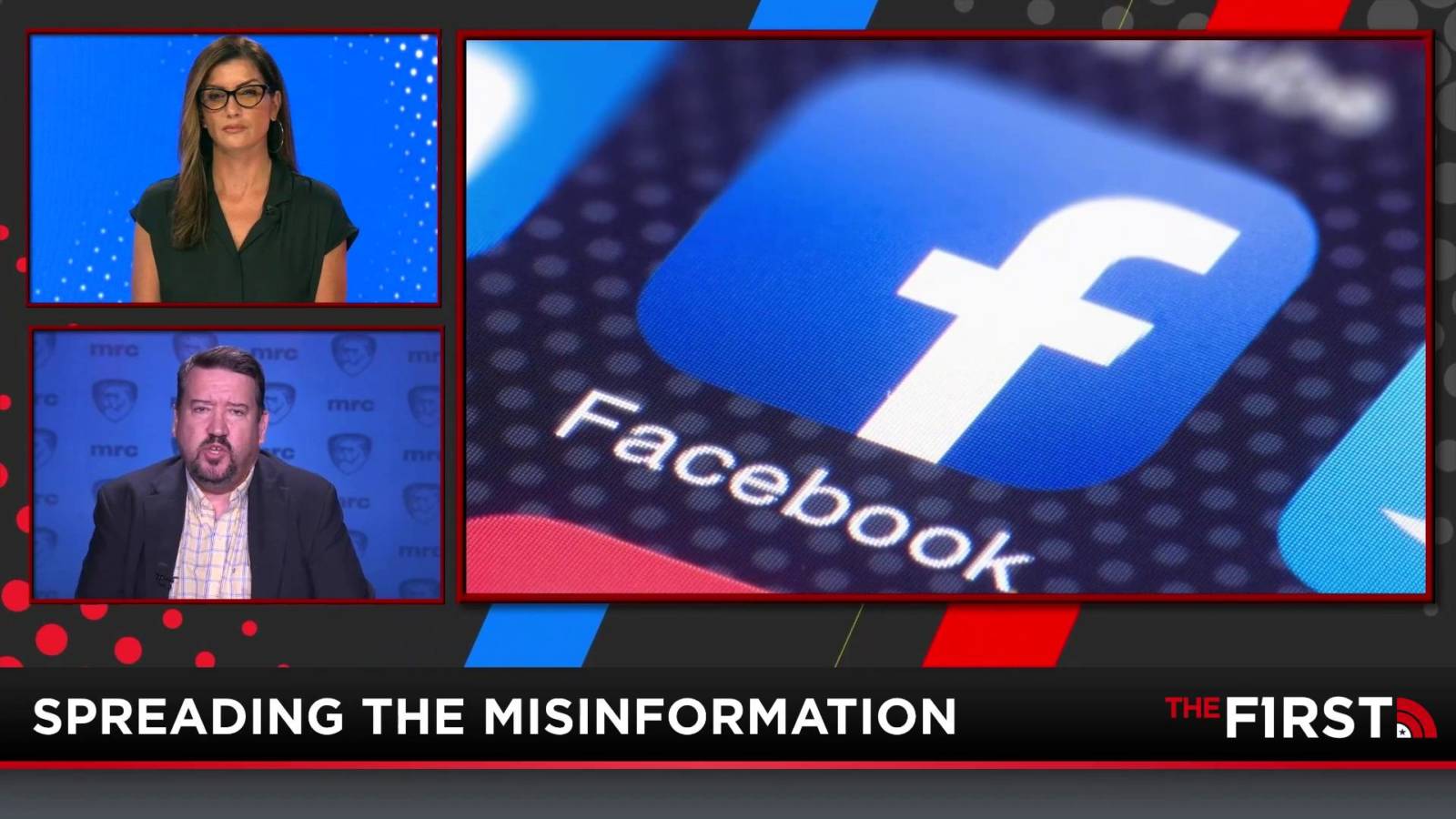 Tim Graham, Executive Director of NewsBusters, details the U.S. media encompassing 46 countries by coming in dead-last as the least trustworthy. Between conspiracy theories, to misleading information, to even falsifying news reports, the U.S. media’s credibility has hit an all-time low. There are so many blatant examples of the media’s nonsense, that it’s an embarrassment. Once the trust is broken, it’s almost impossible to repair it. 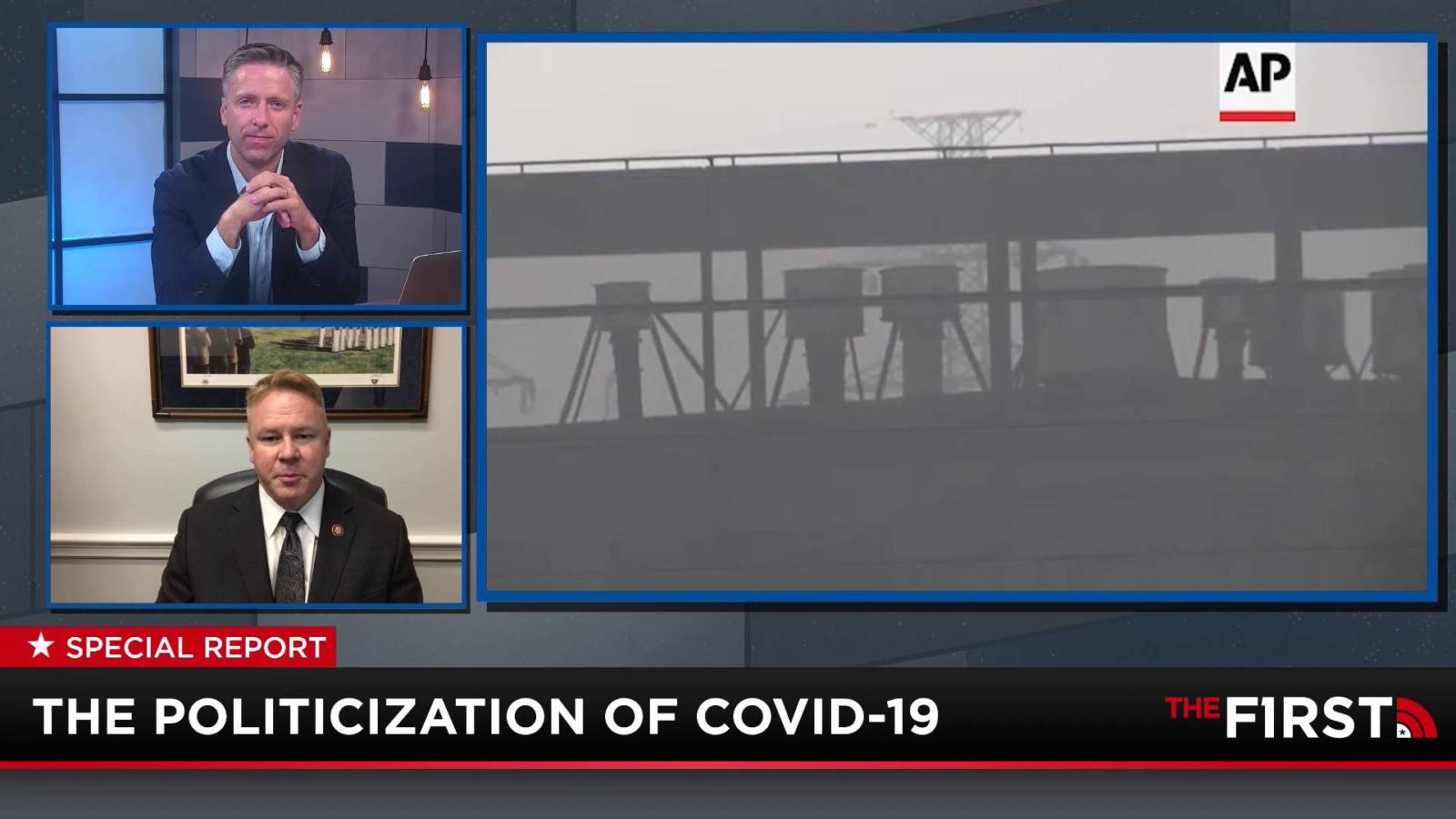 The Lab Leak Cover-Up by the Media

Rep. Warren Davidson sits down with Mike Slater to give his side on the politicization of the COVID-19 virus, why we need to hold Dr. Fauci accountable and fire him, and the implications of all the cover-ups. 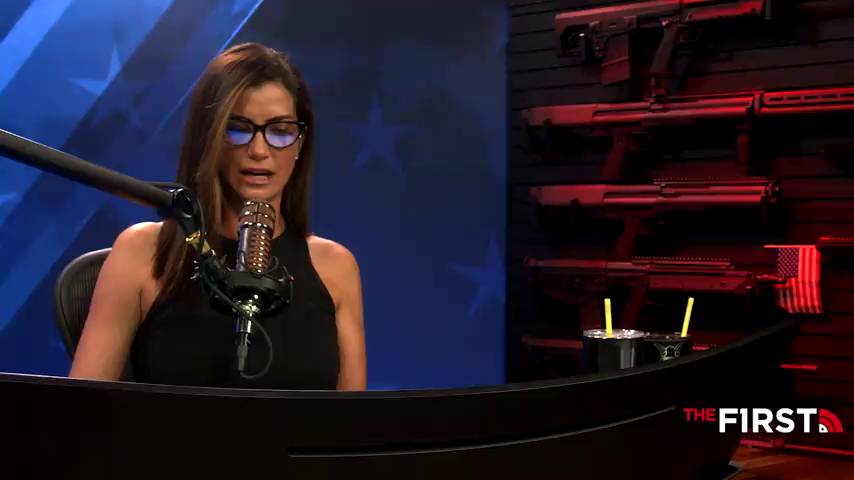 Dana is joined by Former White House Chief Of Staff for Trump and Former Congressman for NC-11 (@MarkMeadows) who talks about how America’s foreign relations are suffering now under Biden. 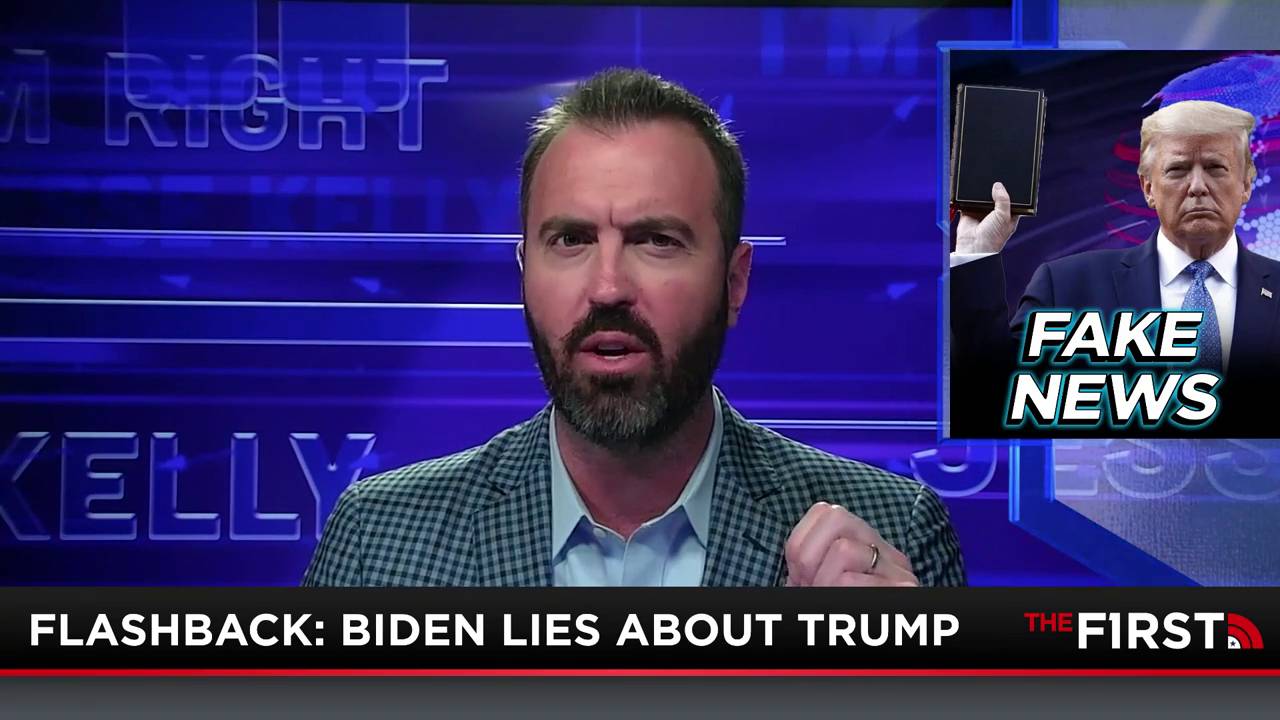 Let’s flashback to when Biden and the entire media lied on Donald Trump about his supposed photo op, holding a Bible, and outside a church. Turns out, there was no evidence on that. The lies are becoming a serious, serious. problem 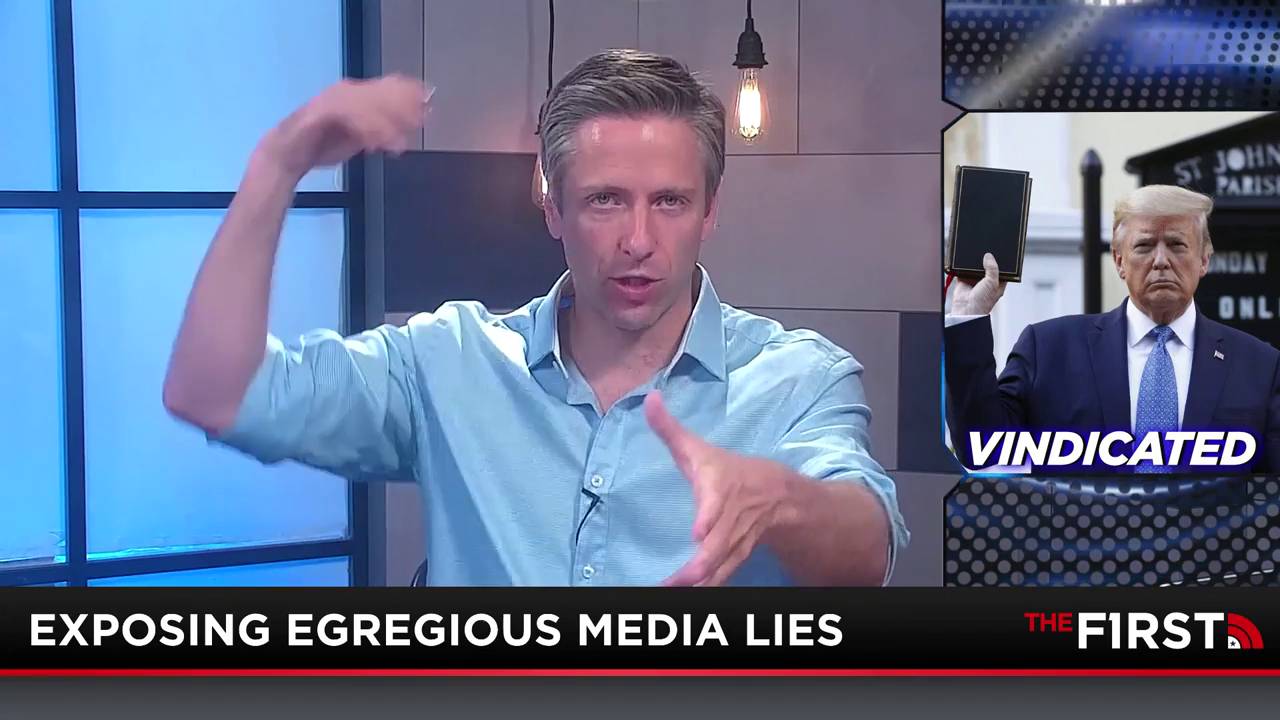 Remember when Former President Trump was believed to have tear gassed protestors, so he can have a photo op at Church with his Bible? President Biden ripped on him during one of his speeches. Well, Trump is now vindicated. Mike Slater has the facts… 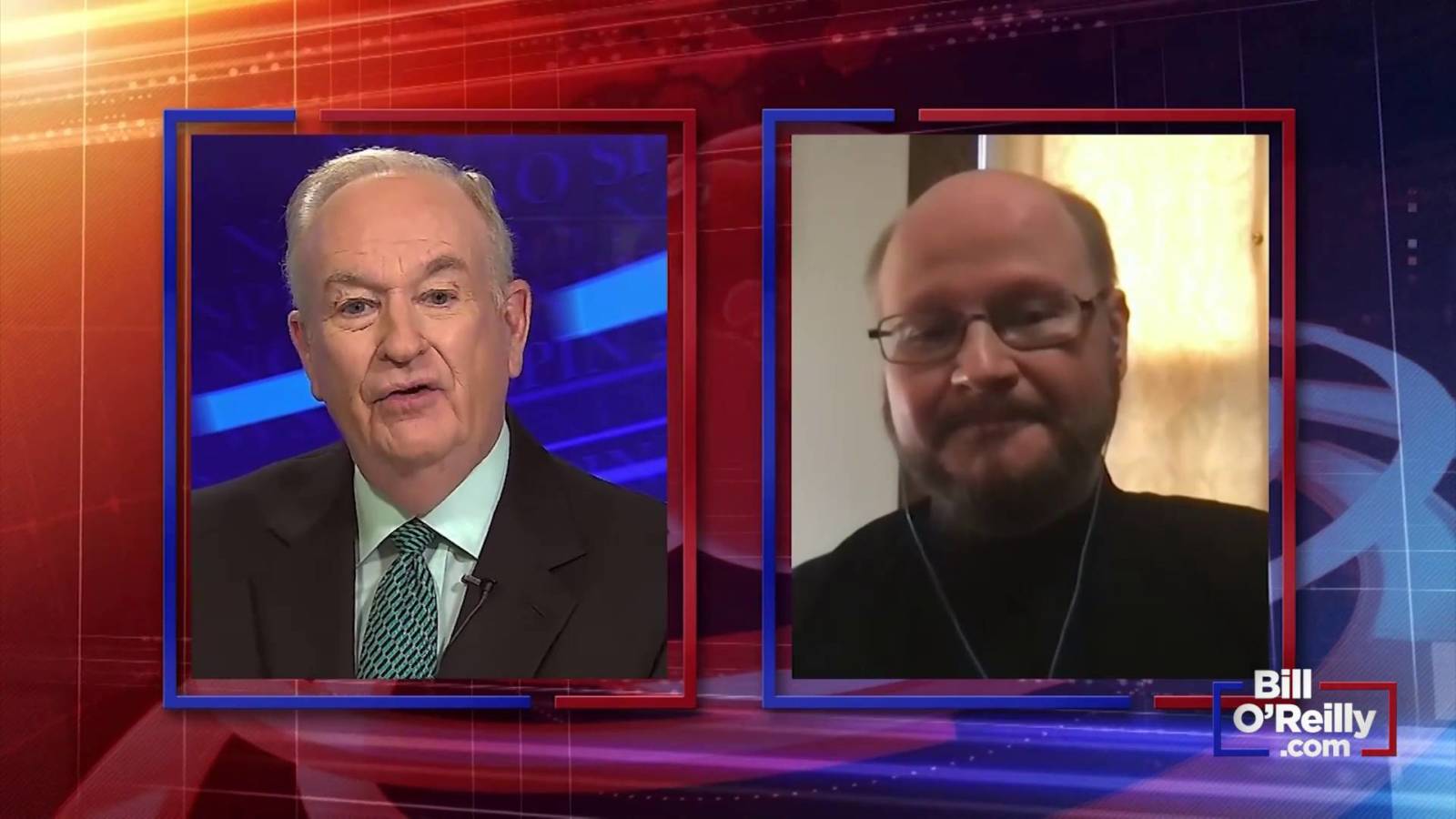 Is the End Nigh for Network News? | Bill O’Reilly

Bill O’Reilly and The Daily Wire’s Ben Johnson explore why the network news outlets are all floundering.