A plurality of Americans oppose President Trump’s ban from social media according to a “fair poll” from Rasmussen, reports Bill O’Reilly.

At the same time, a majority believe social media platforms are politically biased and divisive. 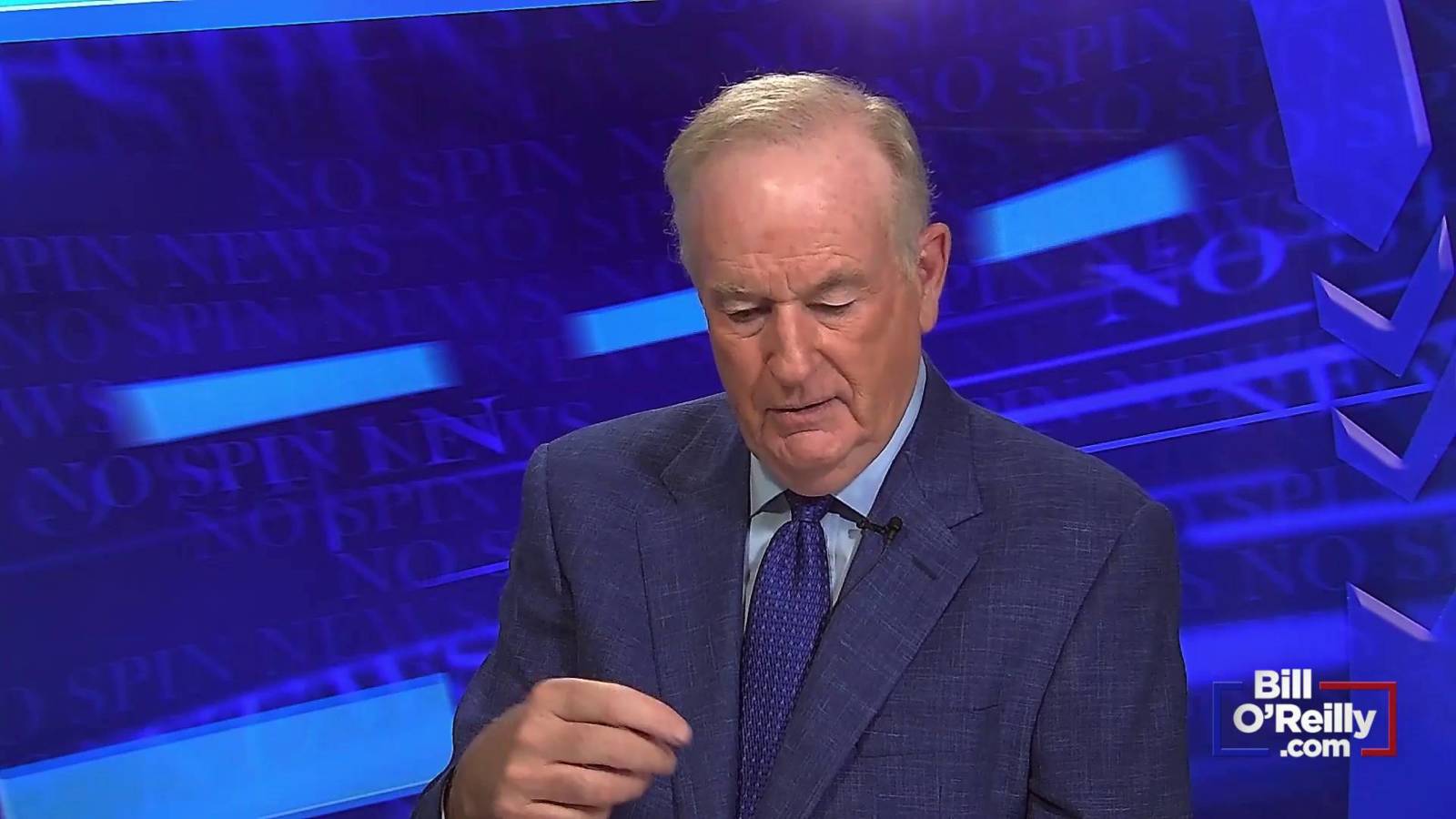 The corporate media BLACKED OUT the news of Bill O’Reilly and President Trump’s tour but that’s not stopping it from catching fire, he explains. 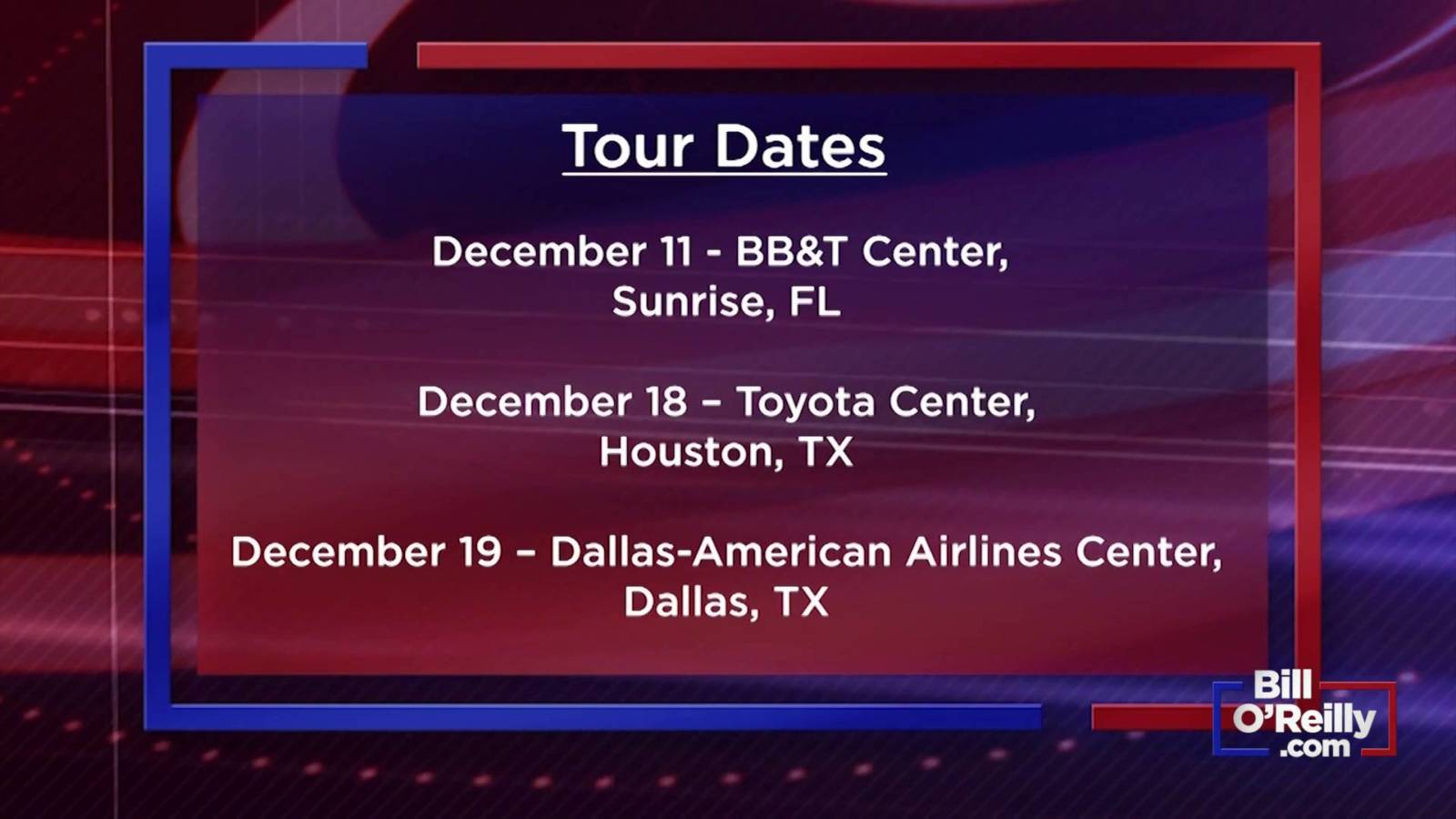 Trump says his tour with Bill O’Reilly will be “fun, fun, fun for everyone who attends.” 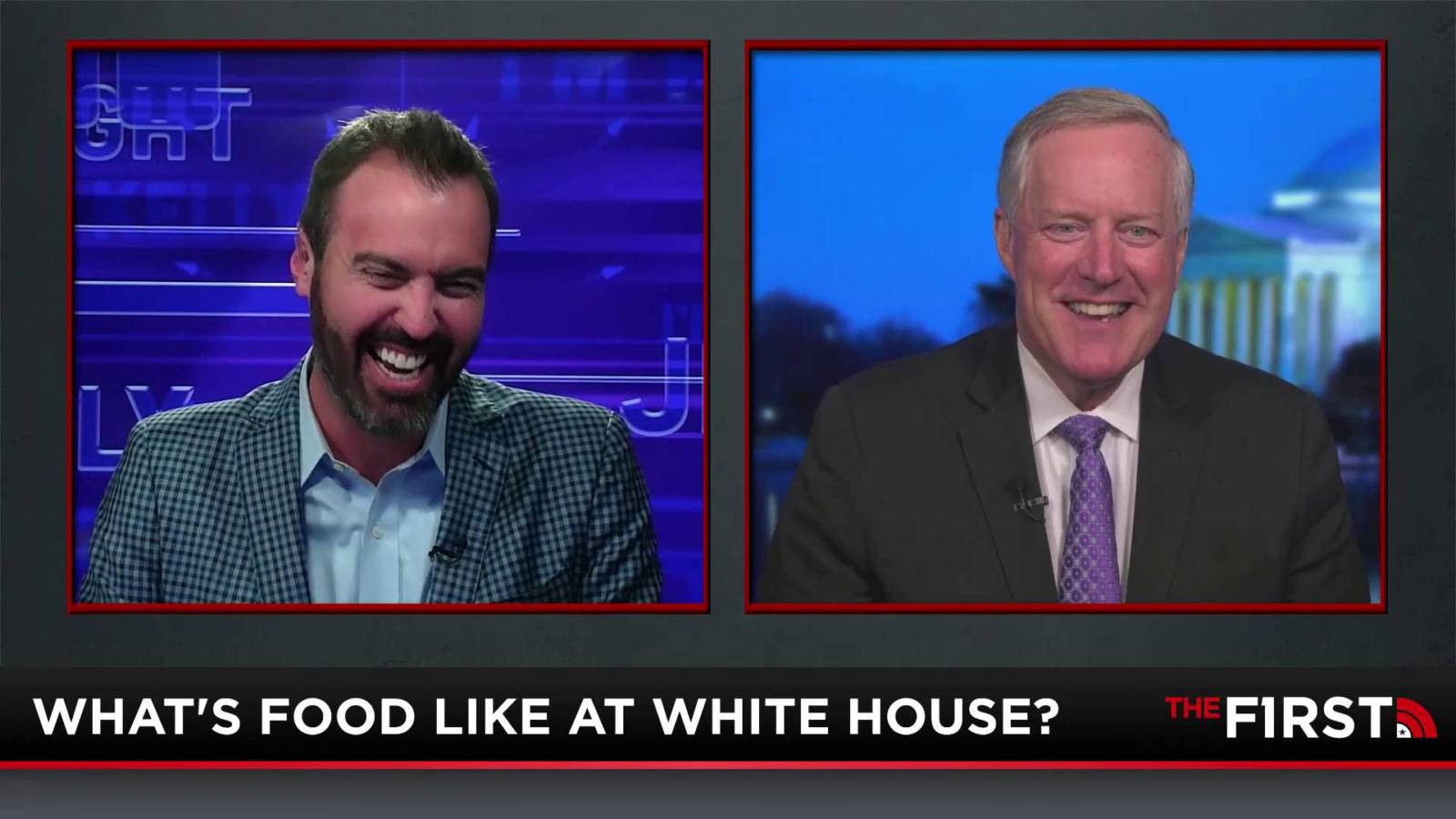 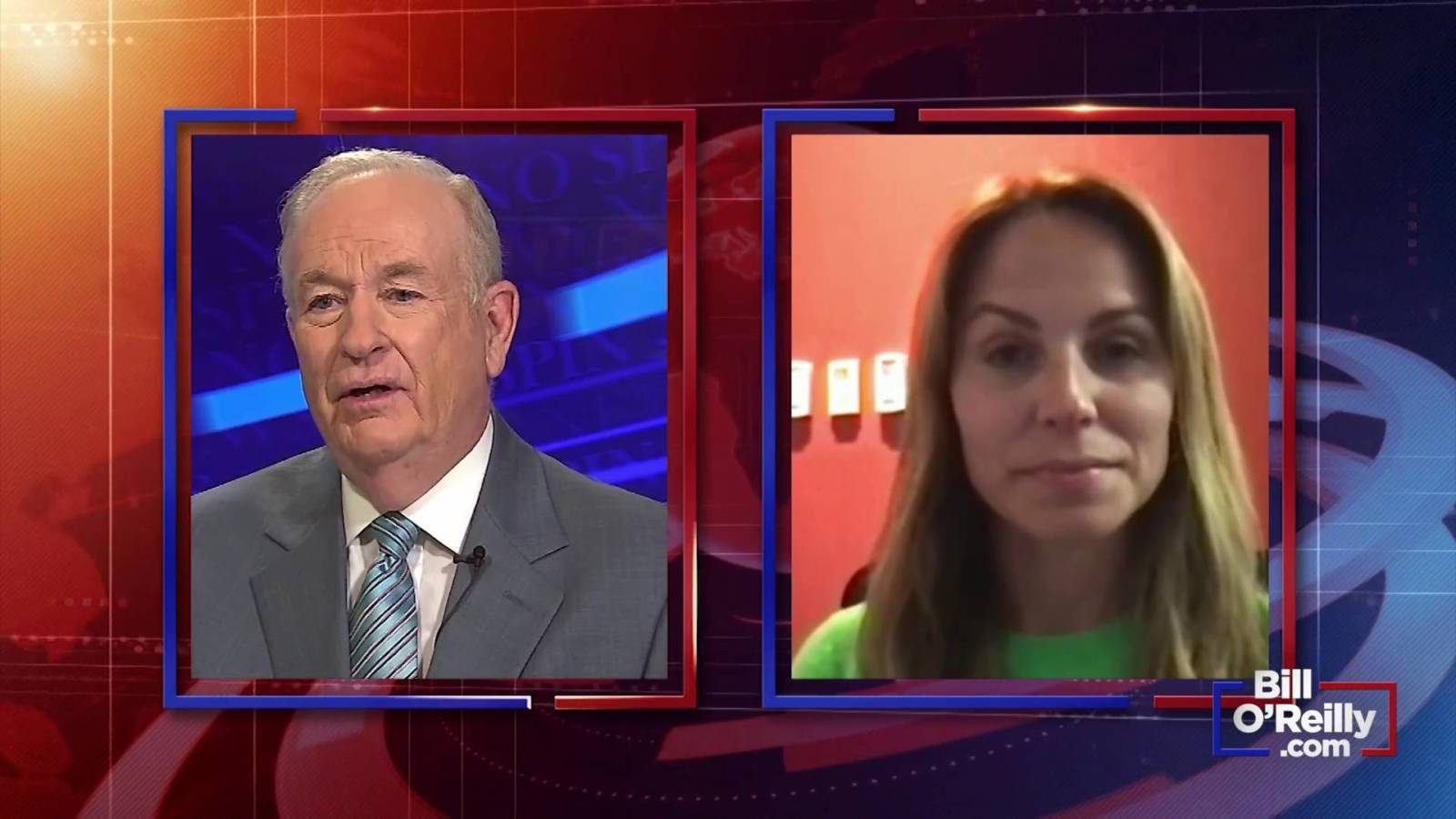 “I do believe that Operation Warpspeed does not get the credit that it is due,” Dr. Nicole Saphier tells Bill O’Reilly. 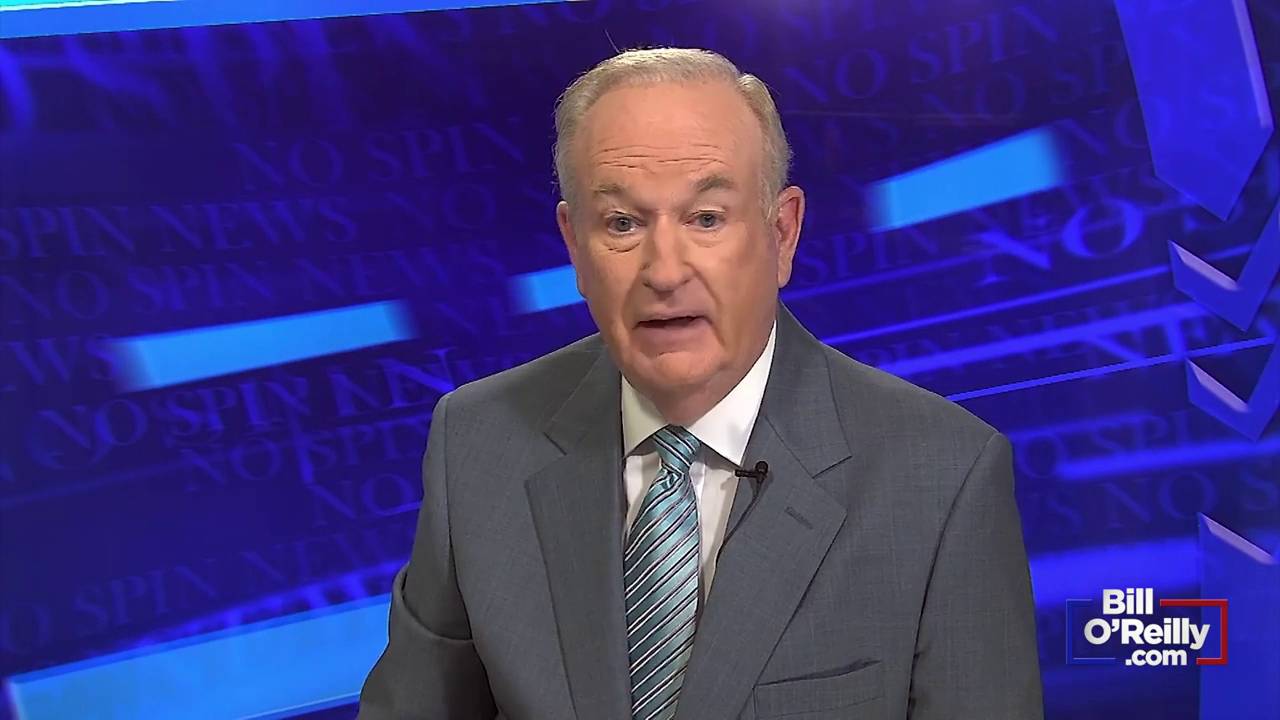 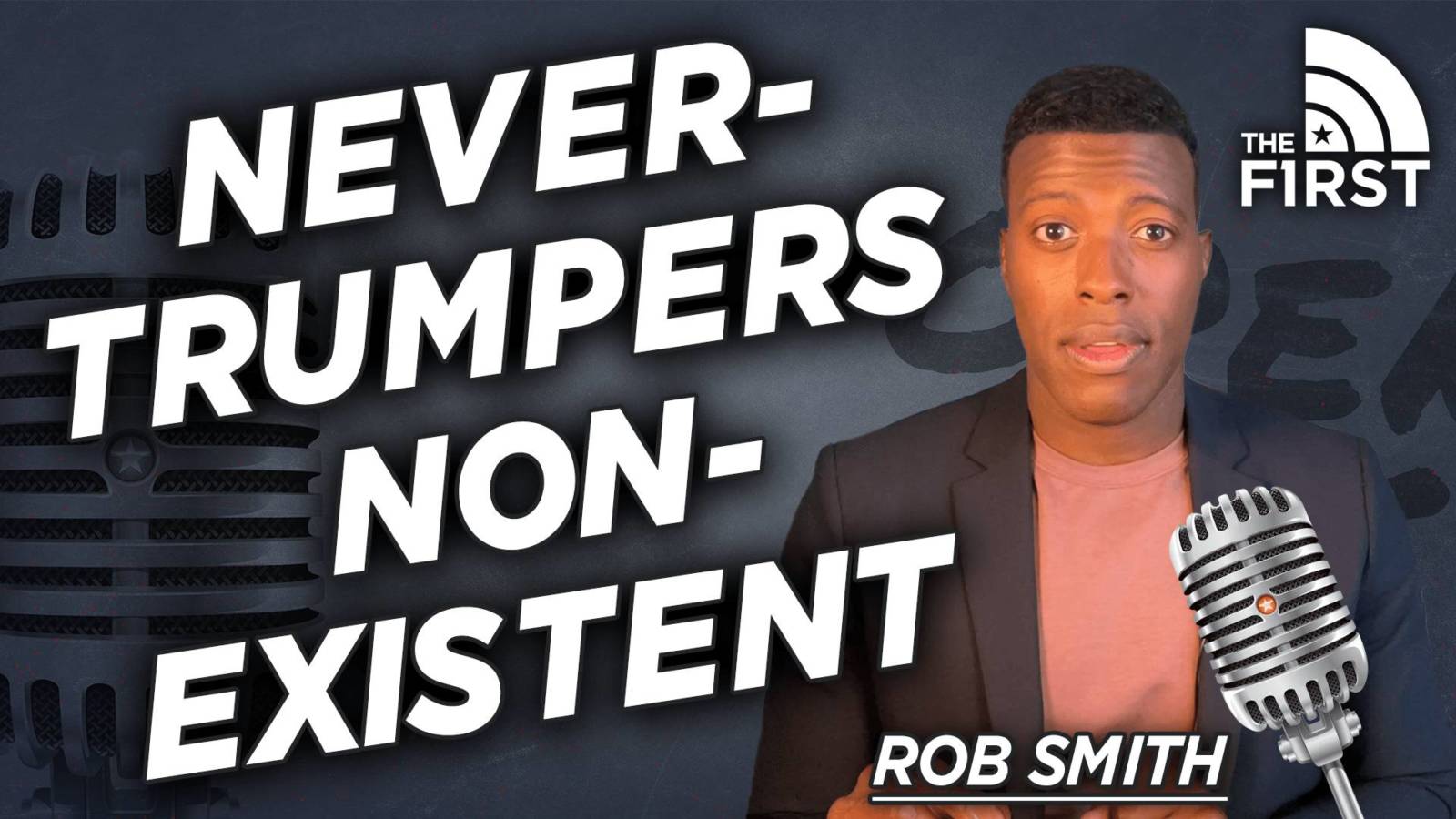 Never-Trumpers have zero power and influence in the GOP and only exist for the benefit of the corrupt media, says Rob Smith.