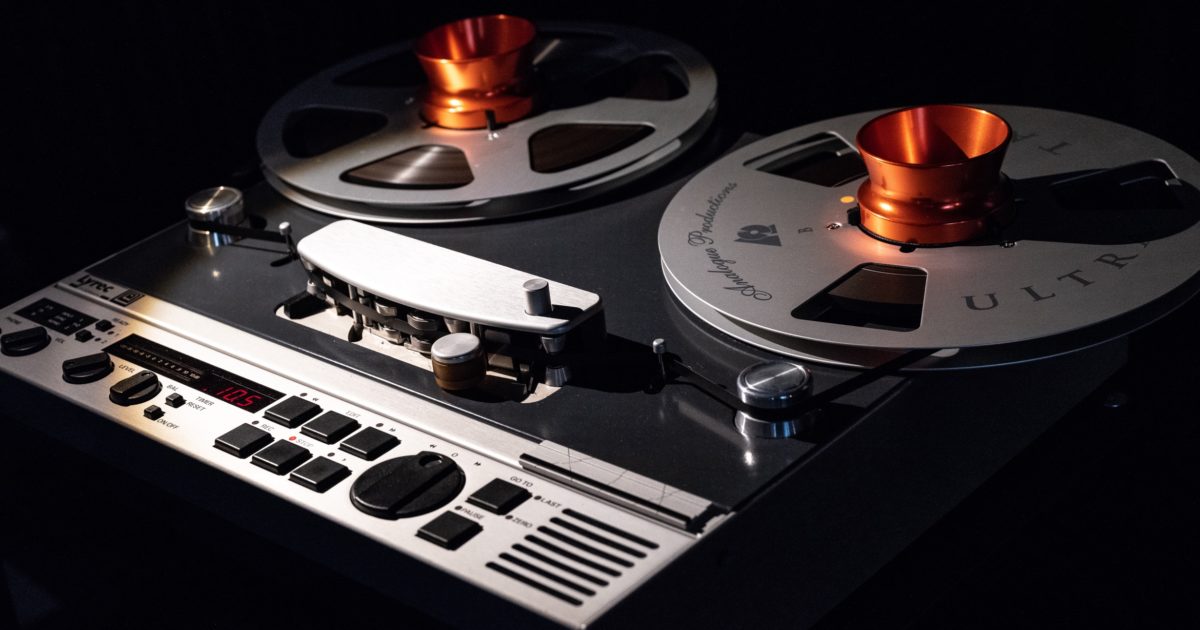 Either President Trump really believes he won the election in Georgia, despite the certified, validated, recounted, audited, and litigated results, or he is acting like Vito Corleone in The Godfather. In an remarkable hour-long personal call, of which taped portions were obtained by The Washington Post, the president appeared to make Georgia Secretary of State Brad Raffensperger an offer he couldn’t refuse.

Raffensperger refused to bend, and wisely had his attorney on the call with him, preserving the recording.

“The people of Georgia are angry, the people of the country are angry,” he said. “And there’s nothing wrong with saying, you know, that you’ve recalculated.”

Raffensperger responded: “Well, Mr. President, the challenge that you have is, the data you have is wrong.”

Trump simply refused to believe that Raffensperger’s data is real. He kept citing the same conspiracy theories he’s been tweeting, and that some news sources have played over and over. These allegations involve Dominion Voting Systems making changes to machines, stuffed ballot boxes, and other claims that have been roundly rejected by judges, and disproved in recounts and audits.

After the back and forth, Trump simply appealed to Raffensperger on the basis of winning. “There’s no way I lost Georgia,” he said. “There’s no way. We won by hundreds of thousands of votes.” It’s a mantra that Trump either believes fully, convinced in the rightness of his own personal reality, one shared by many of his supporters, or it’s an exercise in gaslighting–repeating something enough times that despite being false, it becomes true to the hearer.

There is no way to answer this question. The election is over. The last die roll–a joint session of Congress to certify the Electoral College results–is about to happen, and despite up to 140 Republicans who say they’ll object, the objections will not change the result.

Brad Raffensperger can’t change the result. I’ve met Raffensperger over a pleasant lunch. He’s a stand-up guy, and a smart businessman. We don’t live far apart, though I am just a humble blogger and Raffensperger commands hundreds of employees as a constitutional elected officer of the State of Georgia. The Secretary of State’s office is responsible for corporation registration, professional regulation, and running elections. The current governor of Georgia, Brian Kemp, was Raffensperger’s predecessor.

Until Kemp was accused by Stacey Abrams of suppressing Democratic and minority voters (a claim completely without merit), that office functioned in relative obscurity. Now, Raffensperger faces death threats from people absolutely convinces that he is part of a wide conspiracy to steal the election from Donald Trump. Why Raffensperger, a Republican, would do that, is a mystery.

It’s not a mystery why Raffensperger would not place himself, his job, his career, and his freedom in jeopardy by falsifying data, either to support the president or to “steal the election” from him. The Raffensperger I met would examine the data, find the facts, and stand by them, regardless of whatever pressure is placed upon him personally.

Imagine the pressure of receiving a personal phone call from the most powerful man in the world, asking for something you cannot do.

For President Trump to continue to reject data, and dismiss facts while promoting his own alternate set of facts, most of which his own lawyers have refrained from claiming in open court, is the mark of a man who is either not in control of his faculties, or a man who is in complete control of them, and has no care for facts, only winning.

Either way, the phone call was extraordinary.