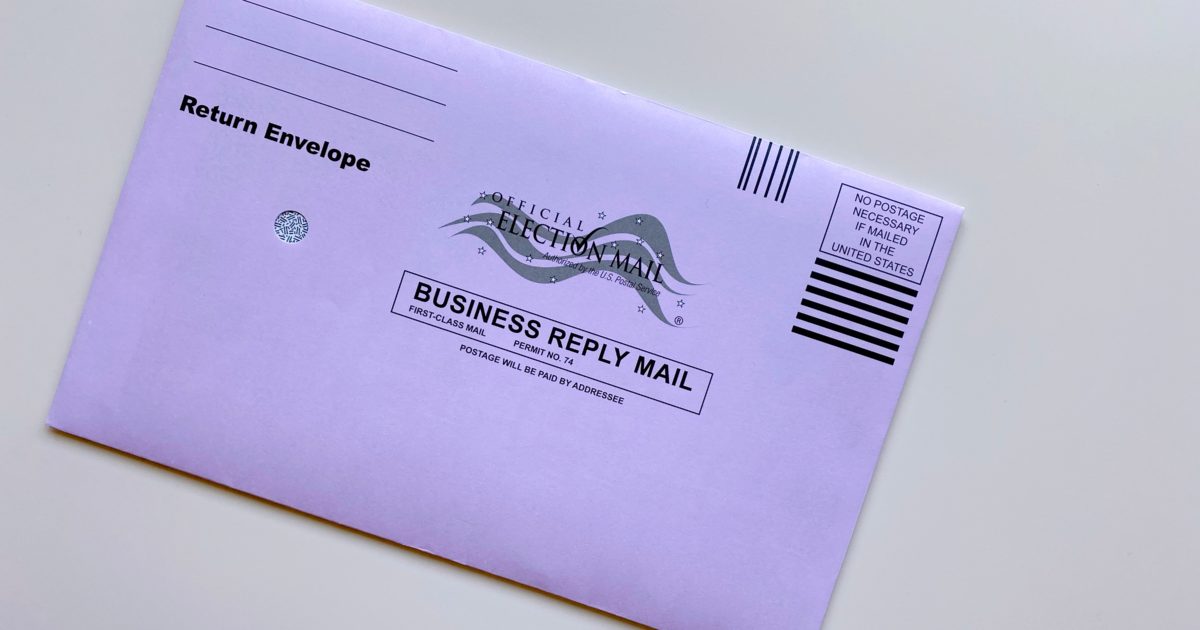 The Georgia Bureau of Investigation completed a signature audit of Cobb County, and it did find a couple of mismatches. Out of 15,118 randomly selected ballot security envelopes, the investigators found exactly two mismatches. The sample represents 10.17% of the 148,588 mail-in ballots received by Cobb County election officials.

Here’s the findings: A wife signed her name to both hers and her husband’s envelopes.

Let’s take that math statewide. There were 1,315,294 mail-in votes cast in the presidential race (26.3% of the total votes cast). Using the same error rate found in the Cobb County sample, that means 174 votes would be overturned due to signature problems, statewide.

After a hand recount, Biden’s lead in Georgia is 11,779 votes. If you attributed all those votes to problems with mail-in ballots, or outright fraud, this would yield an error rate of 0.895%. To support that error rate, GBI officials would have to find 135 problem ballots in their Cobb County signature audit.

In simpler math terms, the GBI would have to have found 67 times more errors than they did find. Cobb County is the fourth most populous county in Georgia, after Fulton (which contains Atlanta), Gwinnett, and DeKalb.

First, maybe the investigators were looking in the wrong place. Perhaps Gwinnett County, which had 123,725 mail-in votes, and which Biden won by 75,594 votes, was overcome with massive fraud. To support that, over 9.5% of Gwinnett mail-in ballots would have to yield problems. So the GBI should audit Gwinnett too. Throw in Fulton and DeKalb too. As a matter of fact, why not audit the whole state? It would only cost a half million dollars or more, and take a few more months to complete. Then we’d know for sure.

Second, maybe the GBI is willfully part of the conspiracy. Maybe they didn’t “randomly” select security envelopes, but were handed a pre-selected sample to make it look good? I mean if there were zero problems, that would raise suspicions, so they planted an innocuous number to make it look “real.” In that case, throw the GBI, Georgia Attorney General Chris Carr (a Republican), Secretary of State Brad Raffensperger, Lt. Governor Duncan Hunter, and Gov. Brian Kemp in the slammer. That’s what Lin Wood wants to do.

The third possibility is that the results are factual, correct, and they represent a voting system that yields consistent, reliable, and auditable results using a paper trail. Would I have chosen Dominion Voting Systems as the vendor, using a combination of touch screens, laser printers and ballot scanners in a complex dance? Probably not, and I’ve been following this process for a few years.

But the system that Secretary of State Raffensperger described as having layers of checks and double checks, both at the time an absentee ballot is requested, to the time it’s received, verified and the ballot separated from the envelope, seems to work with a reliability that if it were an airplane or a cellular phone system, it approaches “5 nines” at a reliability rate of 0.99986. The gold standard of reliability is considered “5 nines” at 0.99999.

There’s a runoff election in progress in Georgia. Voters need to believe the results of this election will be absolutely reliable, consistent, and accurate, because based on all the hand recounts and signature audits so far, they will be.