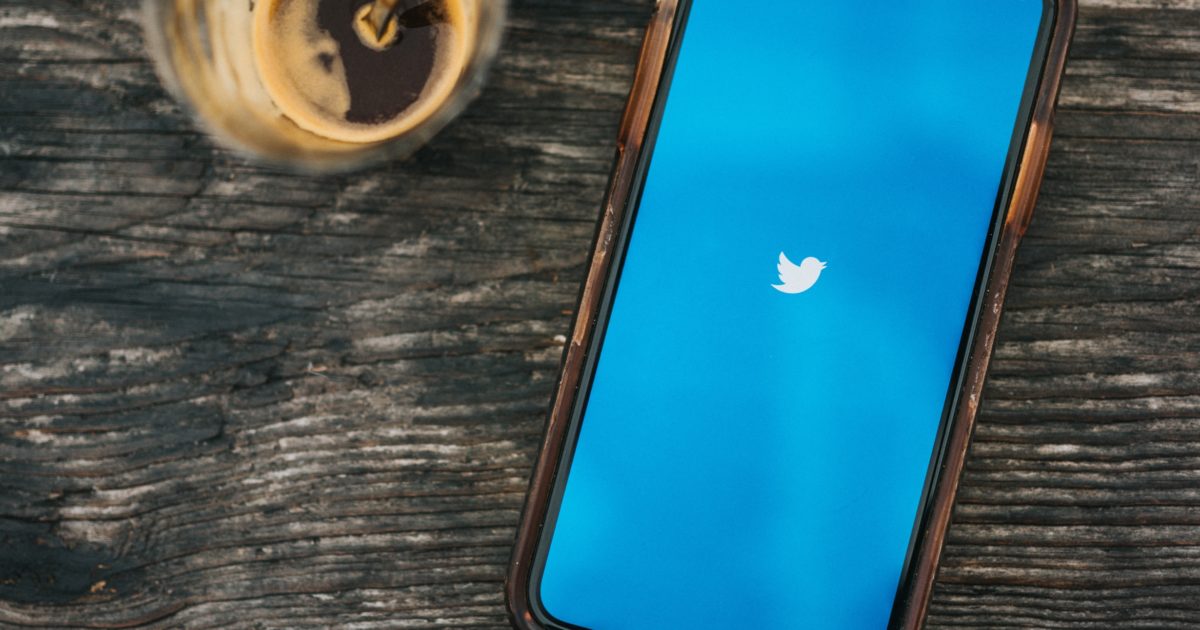 Big Tech is striking back at President Trump and Trumpism, suspending Trump’s personal Twitter and Facebook accounts, and deleting tweets when he tries to get around the bans. I expect the president knew this day would come, and I expect he has a plan to deal with it.

Facebook, Twitter, and Google have taken action. The social media app “Parler” is no longer available in the Google Store, because Trump supporters have been moving to it. Apple is being pressured to remove Parler from its app store.

Given the events of last week, the tech giants are now comfortable with a gloves-off battle against Trumpism, and many conservatives are fine with it. They are sick of endless debunking of Trump tweets and claims of election fraud, when the president’s own campaign lawyers have failed to assert, or even withdrawn these allegations in court. They tire of Trump’s use of social media to promote the wildest conspiracy theories, that are then flung around the Internet.

The truth is that Trump has been tweeting and speaking “wrong facts,” to paraphrase Georgia secretary of state Brad Raffensperger. Maybe Trump’s lawyers and personal staff know his style of making bold, extreme and untrue claims, in order to negotiate toward a result favorable to him. While that works for a Queens real estate developer, it’s not part of the job description for President of the United States. Trump’s claims about election fraud simply don’t stand up to scrutiny. In any other forum, he would be sued into oblivion for libel.

More troubling, after many months of hearing the message about a “stolen election,” Trump’s ardent supporters believe it, not just as a negotiating position, but as truth. They are willing to fight for that truth, which is a sad tragedy, because people have now died for it. There is no excuse for it.

Big tech provides a convenient way to take back the spaces Trump has flooded with his message. As private companies, they can do as they like, protected by 47 U.S. Code § 230, a safe haven for Internet services that allow users to share their own opinions online. Facebook is free to censor Trump or Trump-friendly groups to its heart’s content. Twitter is free to permanently suspend the president’s private account. There is nothing in law, or the First Amendment (which enjoins government from curtailing free speech, not private companies), to stop them.

It’s telling that President Trump did something unprecedented–vetoed the National Defense Authorization Act to induce Congress to add something non-related to the military. That something was the repeal of Section 230, which Trump realized gave Big Tech the power to do what they have just done: de-platform him.

Should conservatives trust Big Tech to limit themselves only to Trump? I think it’s a mistake to take them totally off the leash and give them a mandate to go after Trump-related groups. It might seem useful in preventing violent gatherings set up through social media, or to stop the spread of dangerous lies and “doxxing” of public figures. But will Big Tech stop at “dangerous lies” or continue on into labeling certain ideals as “dangerous” like challenging climate hysteria, opposing rampant gender confusion, and calling out Black racists and Jew-haters? I think we know they won’t stop.

I think for now, and for a very limited time, it’s in the nation’s interest to let Twitter, Facebook, Apple and Google have their way and prevent a possible repeat of last Wednesday. As the House of Representatives decides whether to impeach the president in the last eleven days of his term, the potential for more violence is real.

Let me leave you with this thought. When the leash comes off Big Tech to go after Trump and his supporters as “dangerous,” Big Tech does not easily submit to the leash later on. And later on, we may want them on that leash.