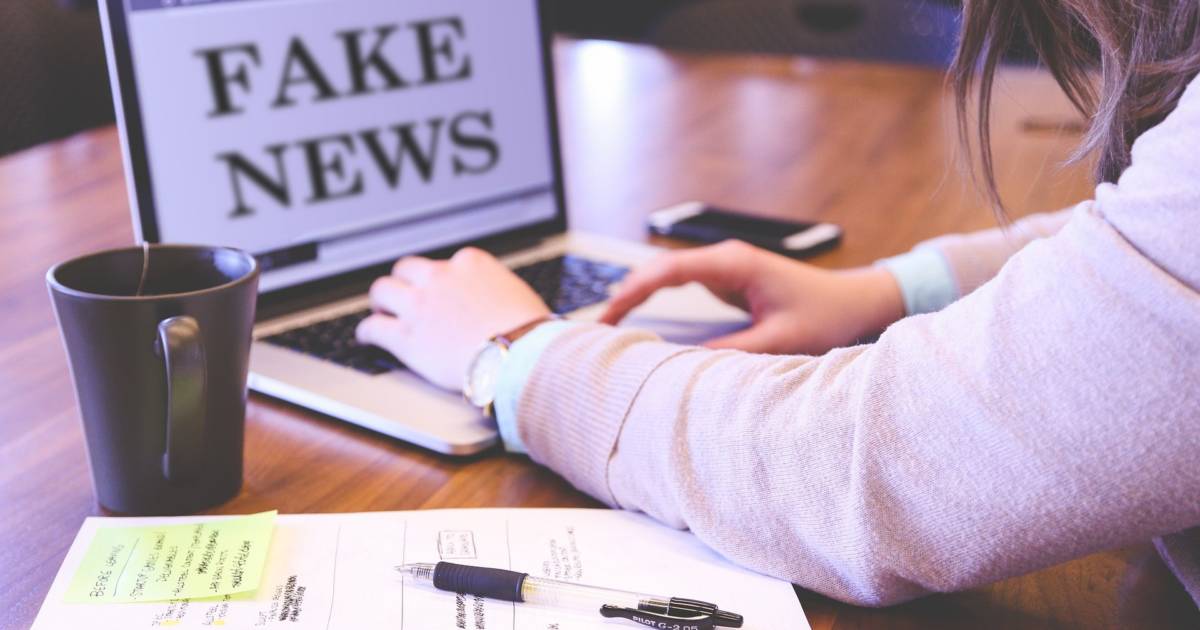 I was on a long airline flight yesterday and happened to overhear the conversation of several passengers seated behind me. One was a self-described “Georgia redneck” traveling alone while the other was a man traveling with a woman, his wife I assume, who was wearing a mask emblazoned with the words, “This mask is useless.” What I heard as the flight got underway and then later pulled into the gate was like being trapped inside a conspiracy-laden group on social media.

While they weren’t watching their movies during the cruise portion of the flight, I was treated to a litany of right-wing punditry’s greatest hits. They discussed the cancellation of Dr. Seuss and Mr. Potato Head. They discussed how Donald Trump could not possibly have lost because he got more votes than any other sitting president in history. They discussed how no one came to Biden rallies. It was the closing comments that were very chilling in light of the events of January 6.

“Something is going to happen,” one said. “I don’t know what, but something has to happen.”

Then he commented, “We have more guns than they do.”

There’s so much wrong with this that it’s hard to know where to begin, but I’ll start with cancel culture. I’m not suggesting that cancel culture doesn’t exist, as some have interpreted my comments in the past. In fact, I think it exists on both sides.

What I am saying is that accusations of cancel culture are now blown way out of proportion and trotted out for microaggressions of what the right sees as its culture, even when cancel culture has nothing to do with the story. That was true for both Dr. Seuss and Mr. Potato Head.

Dr. Seuss was not canceled. The publishing company that owns the rights to his books unilaterally decided to stop printing six books out of the 45 books written by Theodore Geisel. Other books remain in print and no books were burned to my knowledge despite the claims on social media. You can still buy existing copies of the orphaned books.

Taking the books out of publication was a business decision by a private company. What would the anti-cancel culture right have publishers do? Keep all books in publication forever? Or just books that they deem national treasures?

Claims of the cancellation of Mr. Potato Head are even more blatant exaggerations. In a previous post, I pointed out that Mr. and Mrs. Potato Head are not going away or becoming gender-neutral. Instead, Hasbro explained in a tweet that only the brand name of the toy was being changed. You’d never know it from listening to people like the ones seated behind me, however. They are too busy being outraged to find out the facts of the issue.

The claims of a stolen election have already been thoroughly debunked many times, but I’ll point out that, even though Donald Trump did win more votes than any sitting president, Joe Biden set his own record for the all-time highest number of votes received by a presidential candidate. The “sitting president” qualifier means that Trump won second-place. He was close, but as the saying goes, close only counts in horseshoes, hand grenades, and atom bombs.

It should not have been a surprise that Biden won. Donald Trump never led in polling and state polling indicated that the president was going to lose the Electoral College. My October 26 analysis of the polls got only three states, Florida, Iowa, and North Carolina wrong. In all three cases, polling was in the margin of error and states were too close to call. Some toss-up states went for Trump while others went for Biden. As I pointed out at the time, even if Trump won the only toss-up states where he was within striking distance (Arizona, Georgia, Florida, and North Carolina), he still would have lost the Electoral College.

Polling wasn’t the only indicator that Trump was in trouble either. By Election Day, it was obvious that Biden was winning the money race as he outpaced Trump in donations from both large and small donors.

The point is that a lot of the things that are making Republicans angry these days are not grounded in reality, yet these “alternative facts” are taken as orthodoxy and not questioned by many of the Republican faithful. This is especially troubling after the insurrection on January 6.

The post-January 6 Republican Party doesn’t look very different from the pre-January 6 GOP. The same actors are making the same outlandish and provocative statements. The same outlets are engaging in the same Outrage du Jour™ behavior that led to the riot and attempt to overthrow the government.

Before the election, some people laughed when I warned that violence was very possible. In the end, I turned out to be right.

Now, it’s easy to see that the pressure building up on the right is still increasing and the right-wing (as opposed to conservative) outrage machine is a primary factor. Many of these grifters still have not told their listeners the truth about how Trump lost the election fairly and how the Supreme Court shot down the former president’s last challenge to the decision of the voters. Instead, they are ginning up even more faux outrage over contrived issues like Dr. Seuss and Mr. Potato Head while they belatedly return to fiscal conservatism after seeing the Trump Administration’s YUGE deficit spending for the past four years and then scurrying for cover like a groundhog who has seen his shadow.

The outrage machine is going to end up provoking more violence if it keeps up. People cannot be kept perpetually angry and convinced that their country and culture are being stolen without taking matters into their own hands. January 6, a date which will live in infamy, was a warning about the precipice upon which we stand.

And what will be the result when the outrage machine foments more violence or a civil war? The passengers behind me obviously thought that they would emerge victorious, but the logical problem for them is that if you don’t have enough supporters to win an election, you probably don’t have enough to win a revolution either. Not everyone who voted for Donald Trump is going to heed the right’s call for armed revolt. Far from it. Many people who voted for Trump abandoned him after January 6.

And what of law enforcement and the military? January 6 should be a warning to those who think that the police and the military will abandon their oaths to uphold the law and the Constitution and join the coup. Soldiers and police mostly stood firm during the attack on the Capitol and would continue to do so. I do believe that there is a QAnon infiltration into police and military organizations, but the majority would honor their oaths and defend the country against another insurrection.

In closing, let me say this. If you support an armed revolt against the federal government, you are neither a conservative nor a constitutionalist. Conservatives support the rule of law and the Constitution that spells out how we transfer power peacefully. In the 232 years since the Constitution was ratified, 1861 and 2021 are the only times that we have failed to peacefully settle our partisan differences.

Conservatives can and do disagree with the Democratic and leftist platform, but they also respect the will of the voters. In the past, conservatives realized that the way to gain power was to craft an optimistic message that appeals to a majority of voters. Today, too many Republicans have bought into dystopian lies and believe that violence is the only way to retain their country.

Just as the Confederates are now looked upon with disdain by most Americans, the MAGA insurrectionists will also have a shameful place in history. That will be especially true if they provoke more needless bloodshed. More violence will only serve to hurt the causes that MAGA Republicans care about by further alienating the vast majority of Americans who abhor political violence and pushing them toward the Democrats. It has almost always been true that when American political movements become violent, they lose support.

If you’re a MAGA Republican, get out of the bubble. Listen to competing viewpoints from different perspectives. Look for facts and don’t just embrace confirmation bias by only listening to what your itching ears want to hear. People who truly love America and want to make it great again will want to avoid the political violence and civil wars that bedevil the rest of the world.

Starting a civil war is bad, but some things are worse. Among these would be starting a totally unnecessary civil war based on lies and conspiracy theories and then losing it.