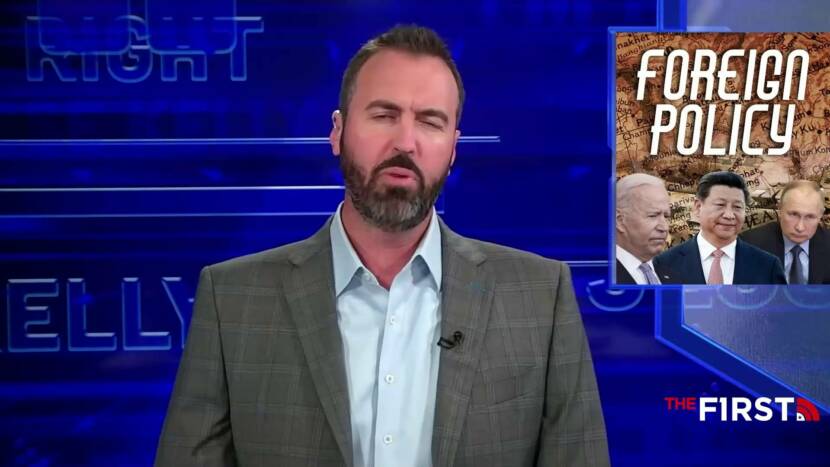 Jesse has said it before, and this week only proved his point again; Joe Biden is a national security risk. 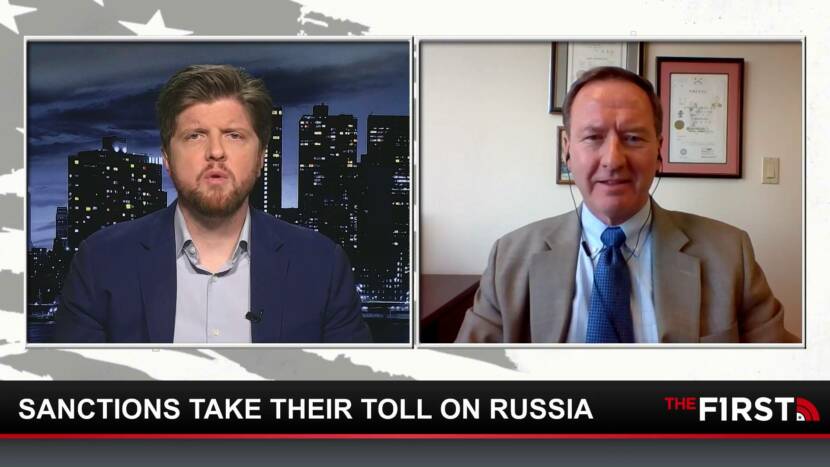 Russian President Vladimir Putin put his nuclear forces on high alert this weekend. Could the war between Russia & Ukraine be headed for a nuclear showdown. The Heritage Foundation’s Bruce Klingner stops by to give his insight into the rising threat from Moscow. 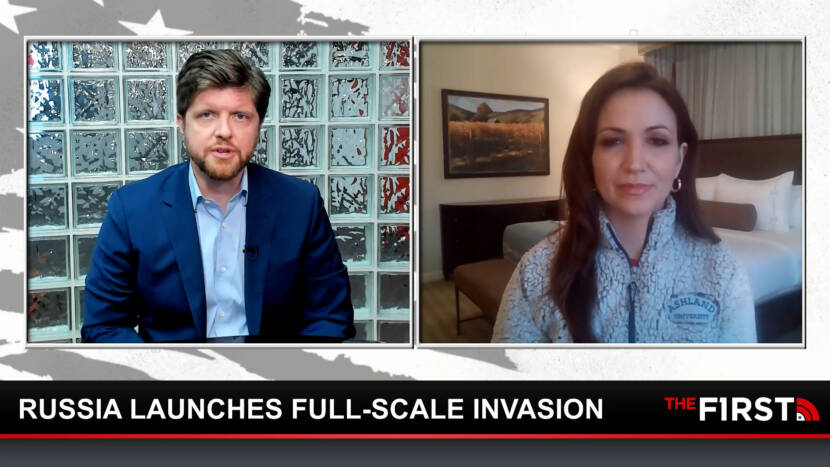 The Threat of Nuclear Warfare

Putin threatened immediate action against any country that attempts to intervene, and it’s clear that he wants to take all of Ukraine. Rebeccah Heinrichs, National Security Analyst at Hudson Institute joins Buck to discuss. 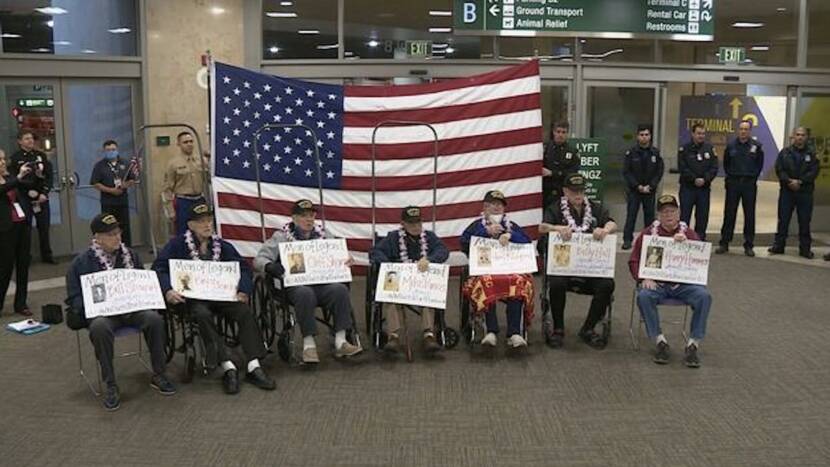 VETERAN VOICES ON PEARL HARBOR: ‘When We Stand Together, We Cannot Be Beat’

Today is the 80th anniversary of Japan’s attack on American forces at Pearl Harbor. Veterans from around the country are sharing stories and invaluable insights on America then and now.  “When we’re united as a country, we cannot be defeated,” a New York-based veteran told Fox News Digital. “That’s my takeaway. What happened after Pearl …