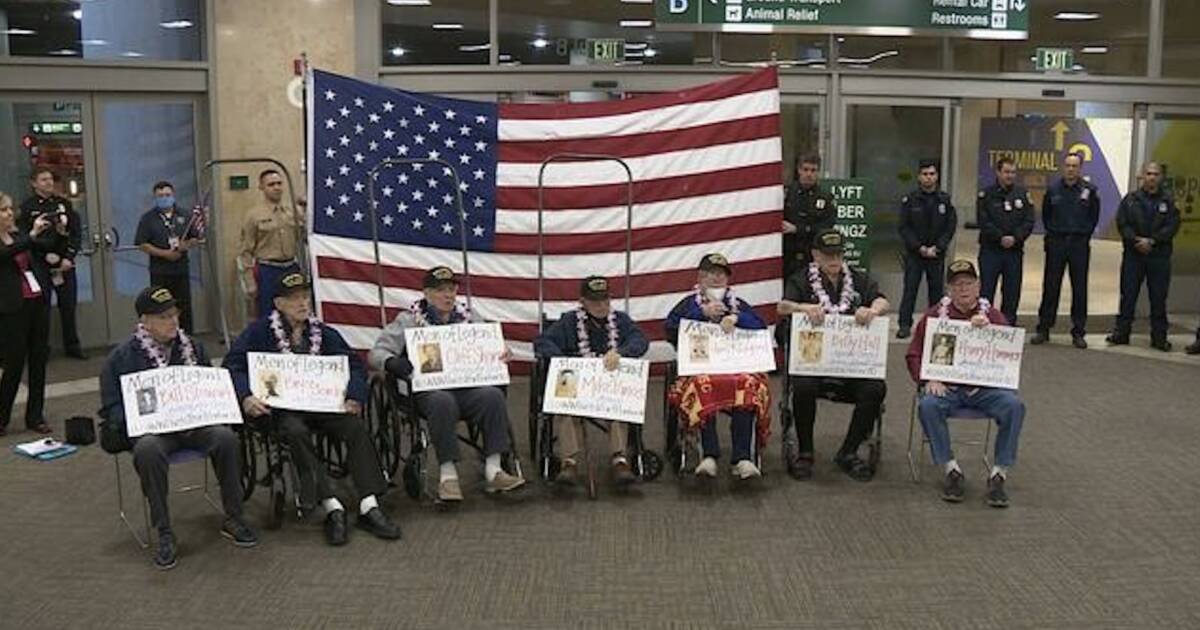 Today is the 80th anniversary of Japan’s attack on American forces at Pearl Harbor. Veterans from around the country are sharing stories and invaluable insights on America then and now.

“When we’re united as a country, we cannot be defeated,” a New York-based veteran told Fox News Digital. “That’s my takeaway. What happened after Pearl Harbor shows that when we stand together, we cannot be beat.”

“A lot of young guys enlisted during World War II to be part of the war effort. Many of them were even underage. They wanted to help this country — to help our country. They wanted us to win. There was a feeling of unity toward a common goal,” he added.

“And if we don’t unite today, we will certainly fall.”

Jeremiah Martin, a US Army veteran from Shelby, Ohio, told Fox News Digital, “The response to the attack on Pearl Harbor represents an American legacy — a legacy of courageous men and women willing to stand up and defend liberty at home and abroad. It’s because the Greatest Generation was willing to stand up to tyranny abroad that my family is able to live in peace and prosperity here at home today.”

Dozens of Pearl Harbor survivors and World War II veterans are gathering at the site to remember those lost in the attack; veteran Herb Elfring came all the way from Jackson, Michigan.

“It was just plain good to get back and be able to participate in the remembrance of the day,” Elfring told reporters over the weekend.

“Elfring was in the Army, assigned to the 251st Coast Artillery, part of the California National Guard, on Dec. 7, 1941. He recalled Japanese Zero planes flying overhead and bullets strafing his base at Camp Malakole, a few miles down the coast from Pearl Harbor,” Fox News reports.

30 survivors and 100 World War II veterans are expected to join Elfring for the 80th anniversary.