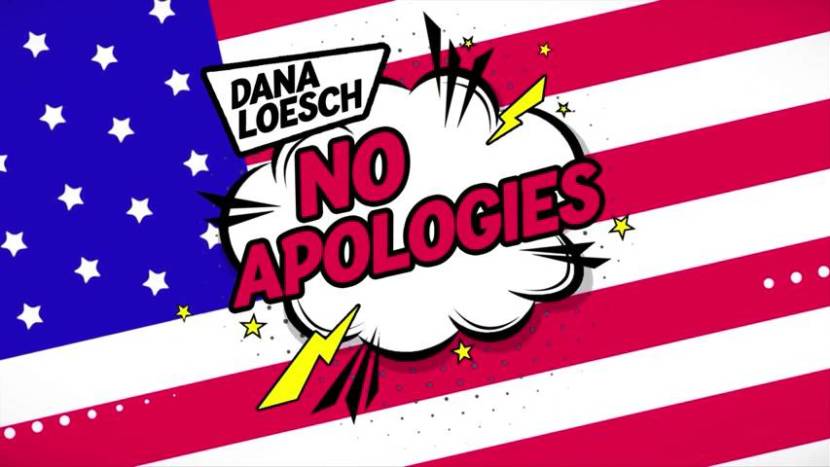 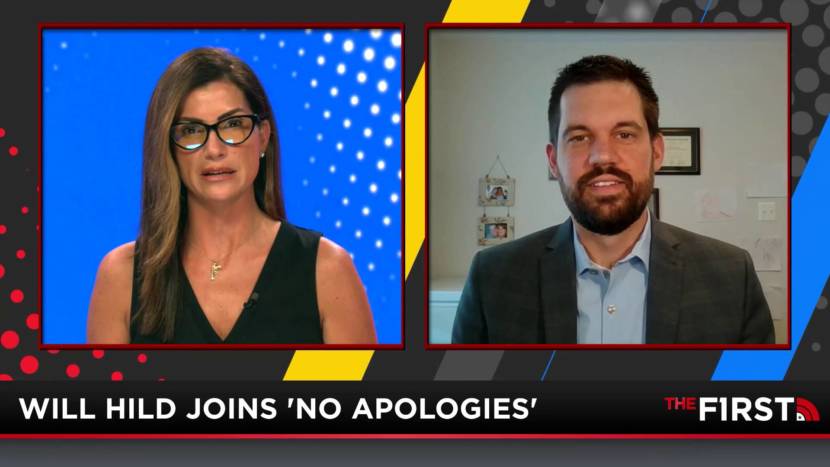 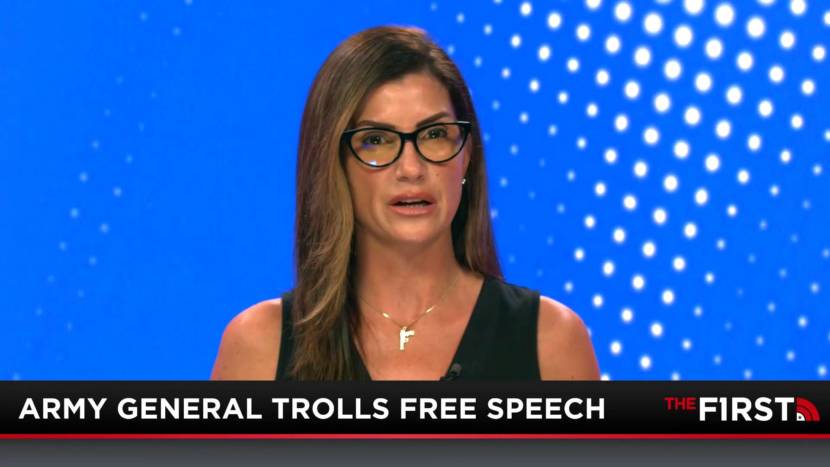 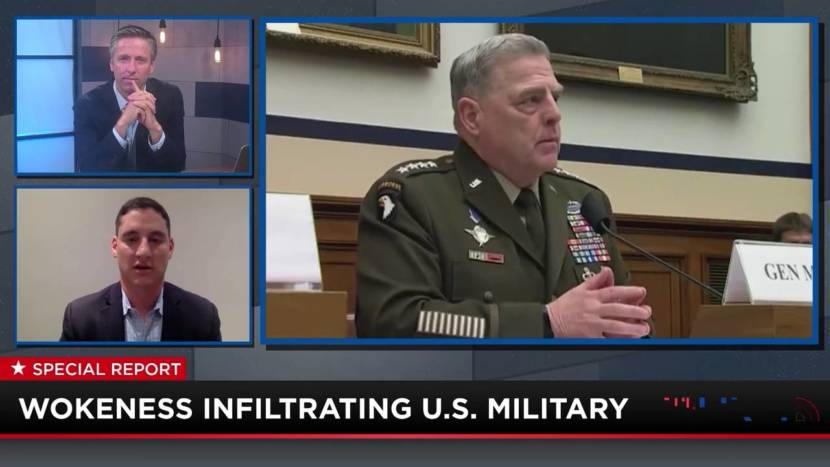 Infiltrating Our Military with ‘Woke Garbage’

This isn’t a social experiment, this is our U.S. military. Putin, the CCP, and all these other countries are just sitting there laughing at us, as our President and country want to focus more on wokeism than having a strong military. Former USMC, Former Ohio Treasurer, and Senate Candidate (R-OH), Josh Mandel, is here to discuss how this so-called social experiment and infiltration of “woke garbage” in our Armed Forces, boils over to the classroom and the business world. It’s not about skin color, background, religion, politics, or anything of that nature; It’s the comradery, and building a strong military, not a soft one. We are tearing everyone apart, and we need to do better as a nation. 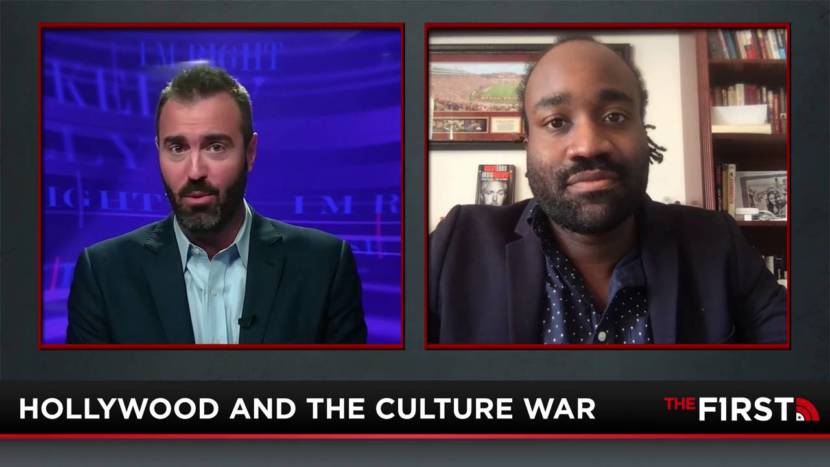 Guest, Jerome Hudson discusses the Hollywood culture war in America, the children’s toymaker, Hasbro, teaching critical race theory in a training session, and why this all boils down to the Communist elitists in the U.S. 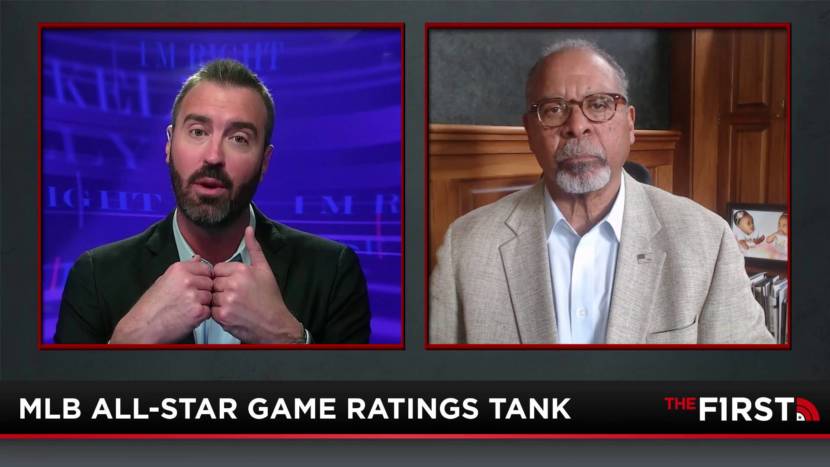 Fighting Back Against Woke Corporate America

Ken Blackwell, Former Ohio Secretary of State part owner of the Cincinnati Reds, discusses the MLB all-star game ratings tanking, and why he believes we are finally fighting back against woke corporations. It’s the “rebirth of common sense and decency.” 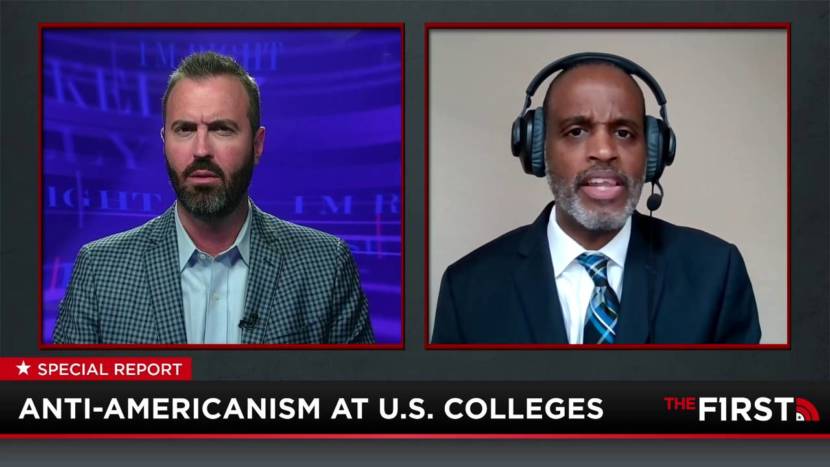 Charles Love, Executive Director of Seeking Educational Excellence, sits down with Jesse to discuss how our kids are learning to be racist by the teachings of critical race theory and wokeism in schools. This, in turn, creates radicals who drop out and think the everyone is against us. It is decades, decades of indoctrination being … 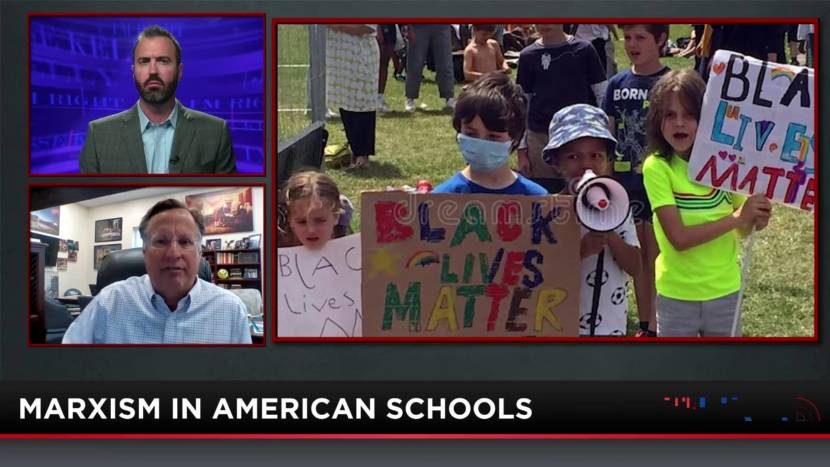 Math is getting woke. California educators are working on a new mathematics curriculum framework, which, if implemented, will guide all K-12 instruction in the Golden State.  According to The Wall Street Journal, “The framework recommends eight times that teachers use a troubling document, ‘A Pathway to Equitable Math Instruction: Dismantling Racism in Mathematics Instruction.’ This … 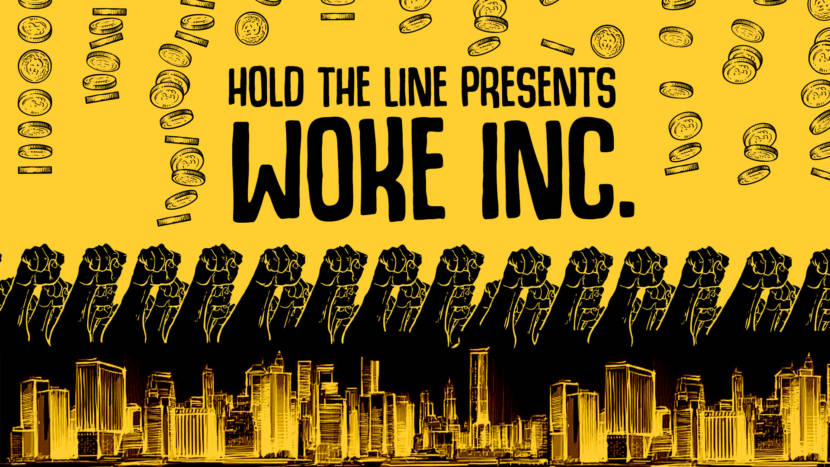 A FEW WOKE MEN: Army Vet Says Left Will Try to ‘Defund the Military’ Next 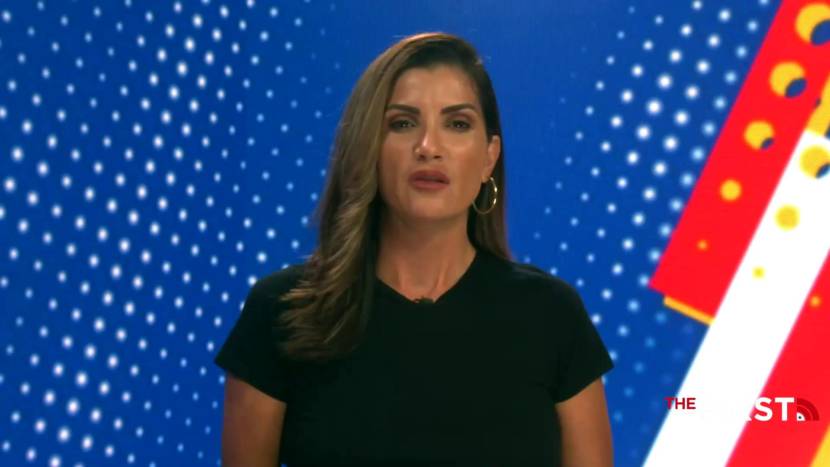 The Woke Vs. The Results on Every Day People

With racial tension and pressures continuing to rise throughout the United States, Victor Davis Hanson joins Dana on “No Apologies” to discuss how we, as a country with such an extensive history, are just getting conned by the tiring wokesim narrative. 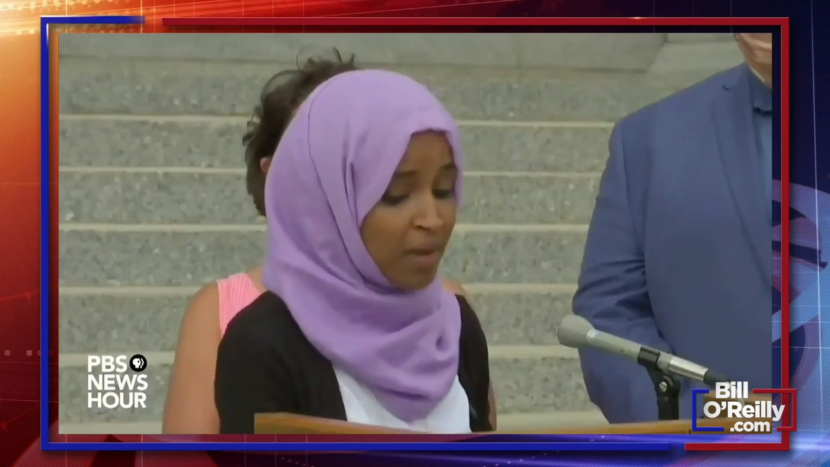 FLASHBACK: Here are All the Times the Democrats Pledged to ‘Defund the Police’

With White House Press Secretary Jen Psaki attempting to blame REPUBLICANS for ‘Defunding the Police’, here’s a little reminder of all the Democratic promises to slash cash from departments across the USA since last summer. Watch the important reminder above. 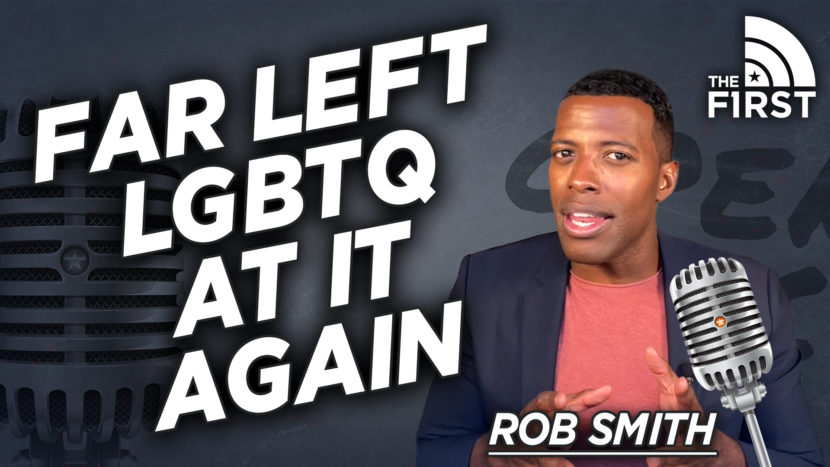 And social media wasn’t having it. According to The Daily Wire, “an outraged woman lambasted a Los Angeles spa for women after a nude man identifying as a woman entered the women’s section, where women and young girls are permitted to be nude, blasting, “What sexual orientation? I see a d***.” The woman unloads on …