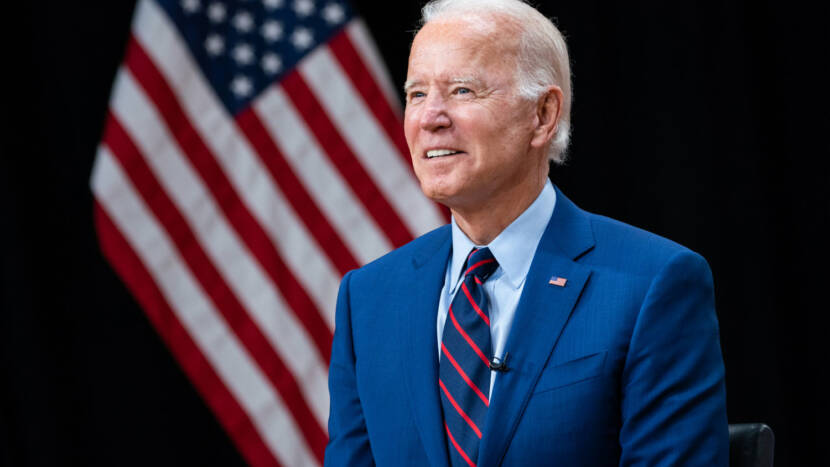 According to a report from Fox News, the CIA has killed Bin Laden successor and Al Qaeda leader Ayman Al Zawahiri in a drone strike; no civilians were harmed. President Biden plans to address the nation this evening. “Over the weekend, the United States conducted a counterterrorism operation against a significant Al Qaeda target in Afghanistan,” … 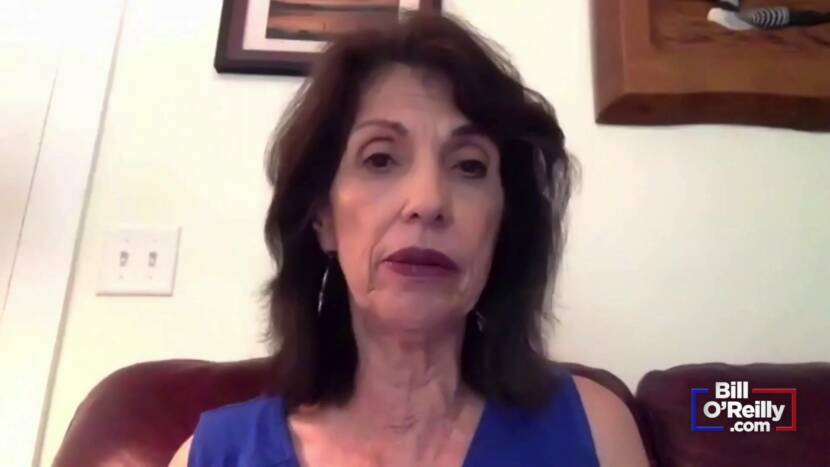 What James Foley did while in captivity makes him a hero, says Bill O’Reilly. 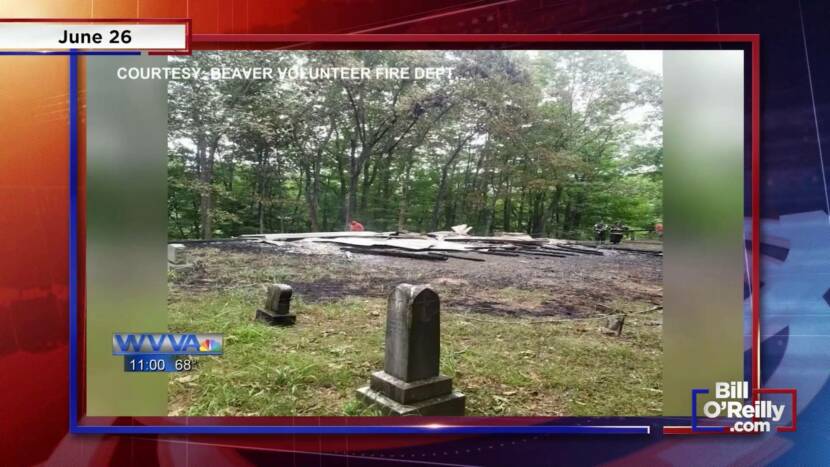 There is an alarming rise of Fascism on the progressive left, warns Bill O’Reilly. 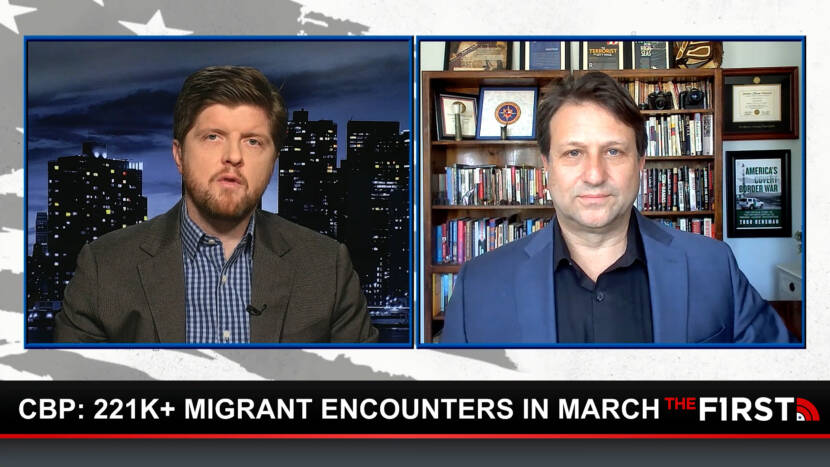 Are terrorists crossing the southern border?

According to the latest Border Patrol records obtained by Fox News, about two dozen suspected terrorists were caught at our southern border in 2021. Buck speaks to Todd Bensman, Senior National Security Fellow at the Center for Immigration Studies, about the national security threat on America’s border. 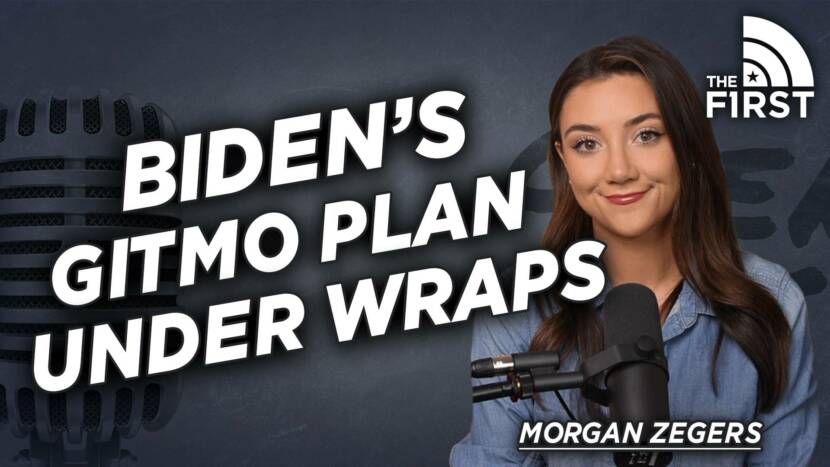 “You probably haven’t heard much about this because the Biden Administration is doing it very quietly.” 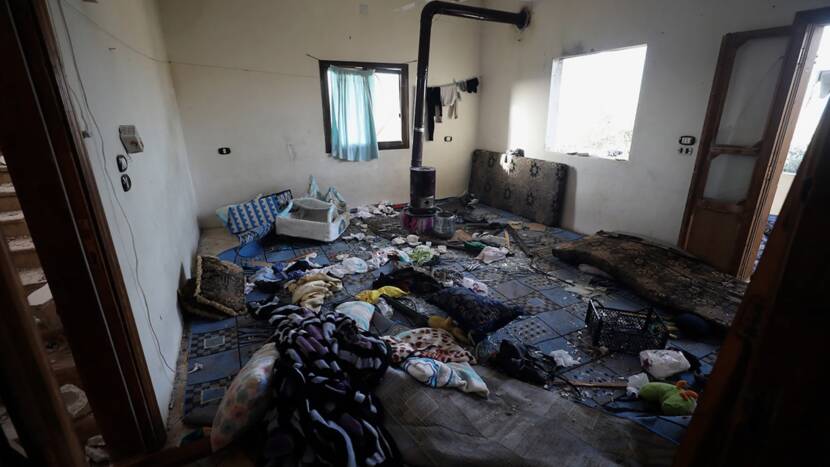 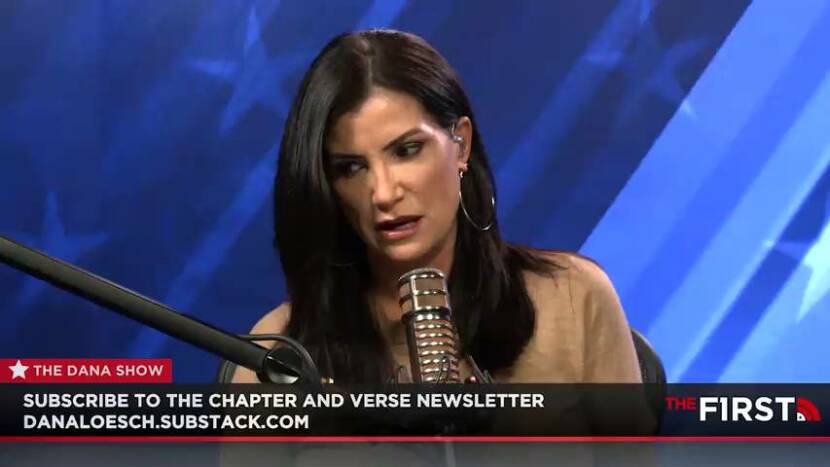 Dana breaks down the FBI intervention in the Texas synagogue hostage scene. 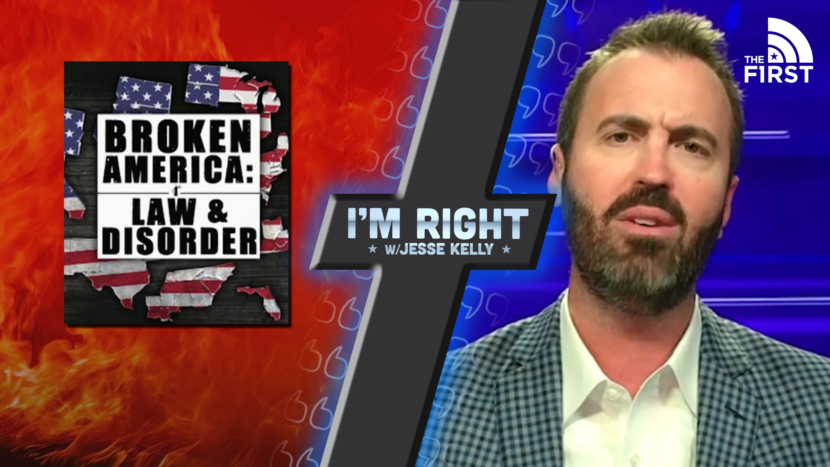 How many times did you hear the left say that President Trump caused violence? 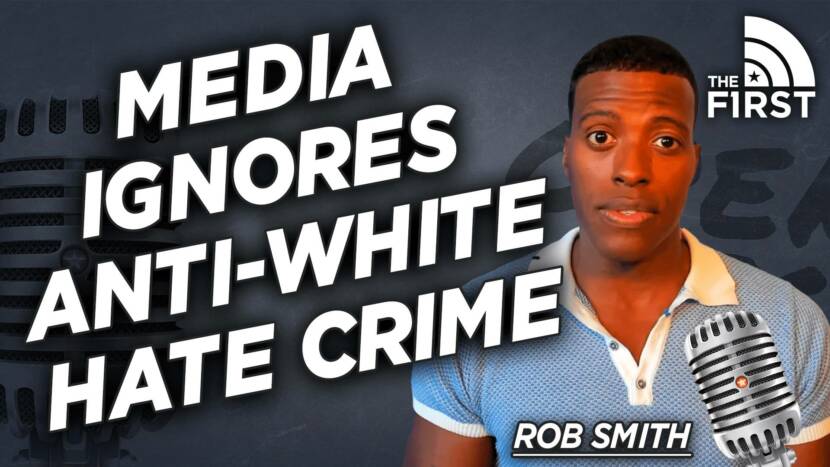 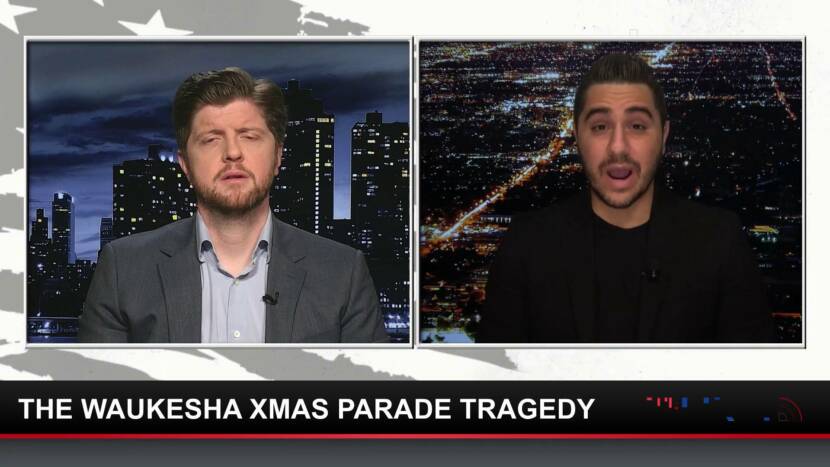 The Waukesha Suspect is a Career Criminal

Details continue to emerge about Darrell Brooks, the man accused of killing six people and injuring dozens more at a Christmas parade in Waukesha, Wisconsin. We’ll have the latest developments with investigative reporter and host of ‘Drew Hernandez Live’, Drew Hernandez. 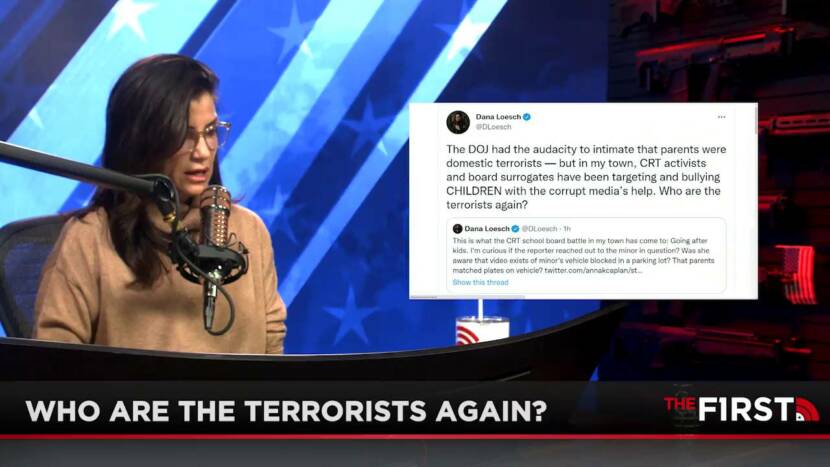 Who Are The Terrorists Again?

Dana recaps an event in her town where a young man has been a victim of the leftist CRT advocates fury. 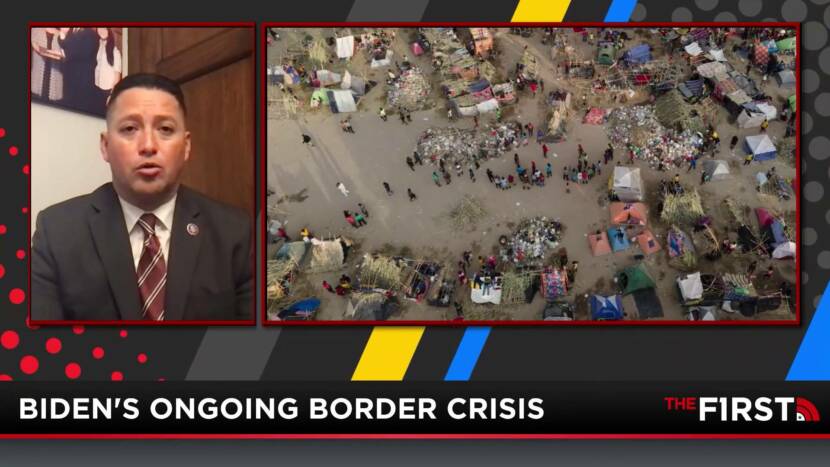