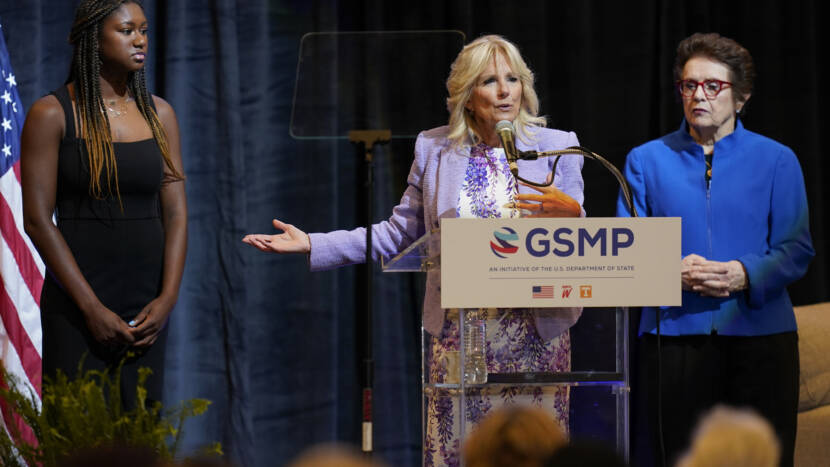 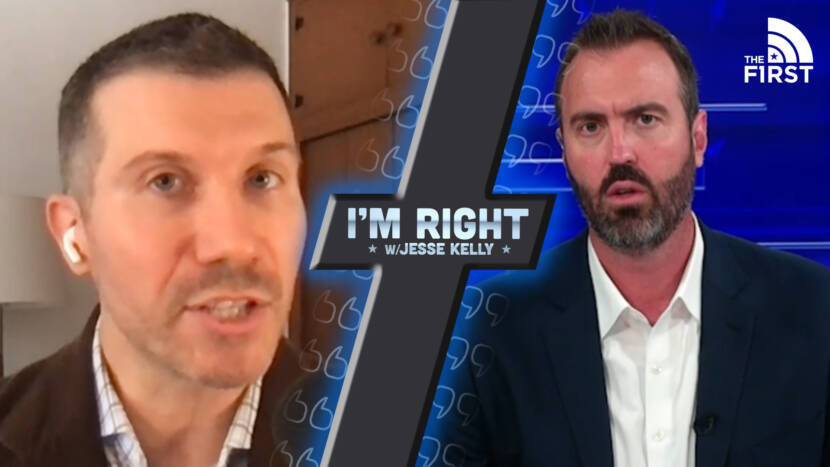 Brian Dean Wright of the PDB is back to report on the alleged cyberattack on a Texas LNG Facility. 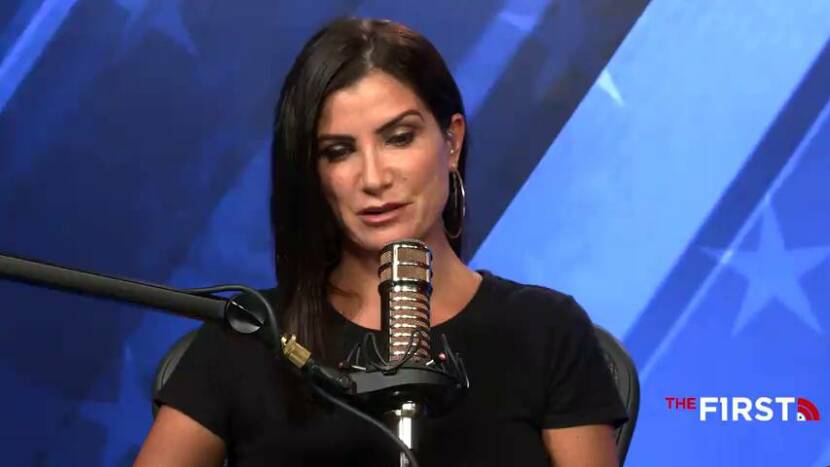 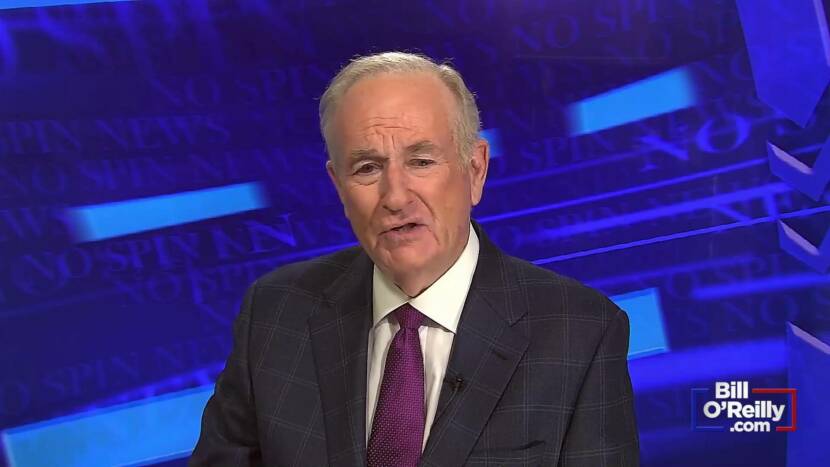 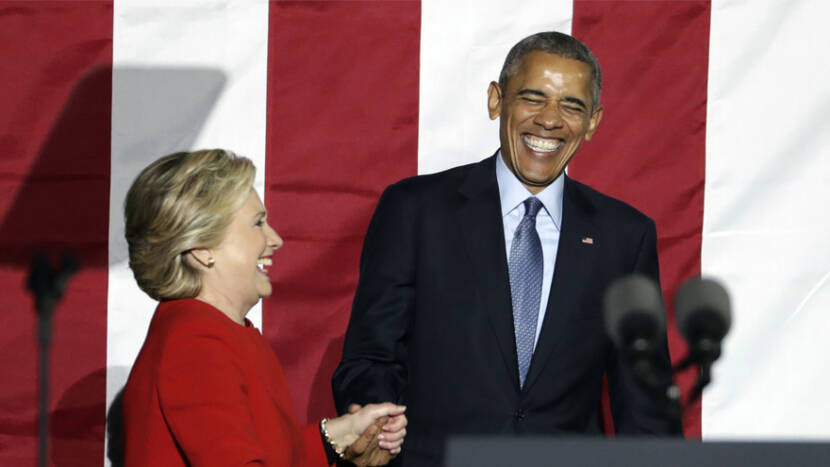 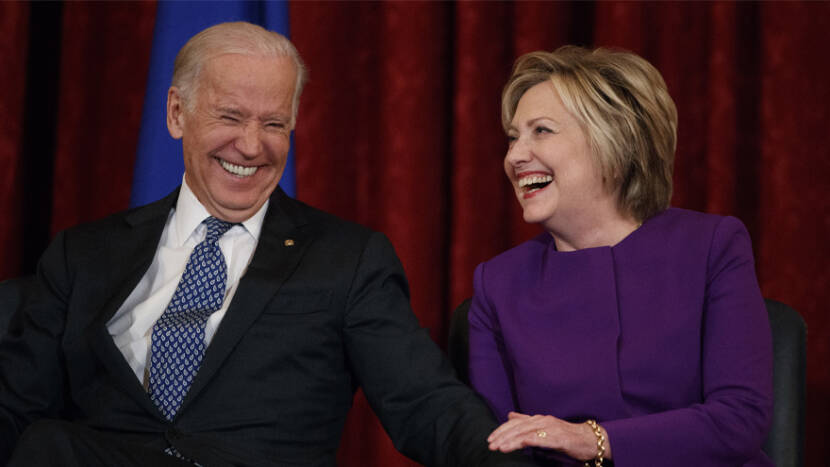 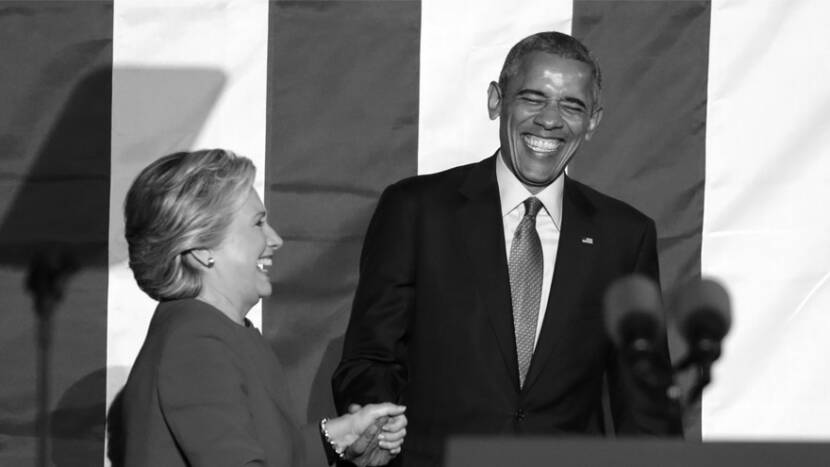 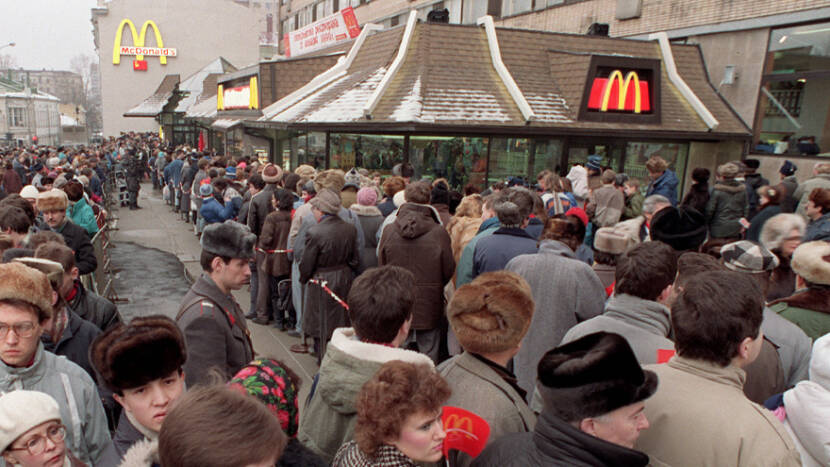 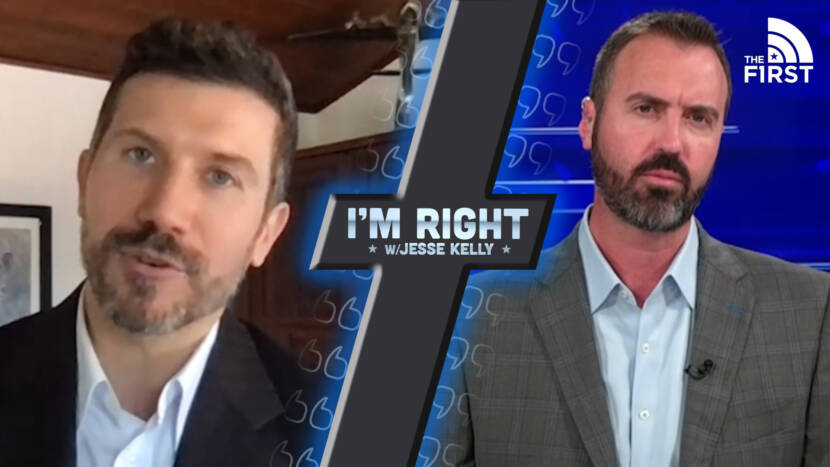 Is America At War With Russia?

Bryan Dean Wright, former CIA Operative, returns to the show to give us his “President’s Daily Brief.” 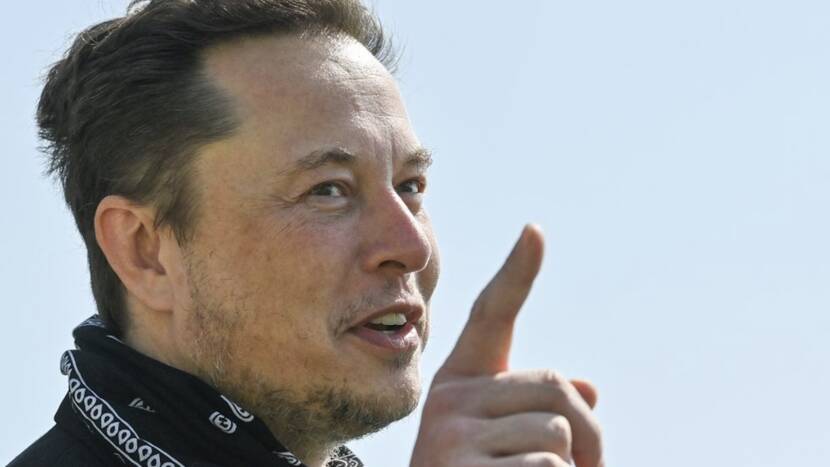 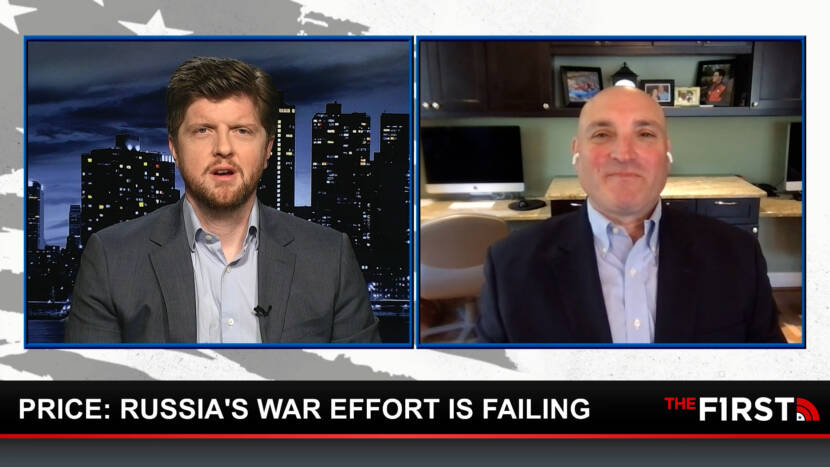 Is Putin getting ready to declare war?

A frustrated Russian military continues to face strong resistance from the armed forces of Ukraine, but western officials are warning that President Vladimir Putin might be planning an official declaration of war in the coming days. Foundation for the Defense of Democracies’ Bill Roggio explains what that means for the future of the conflict. 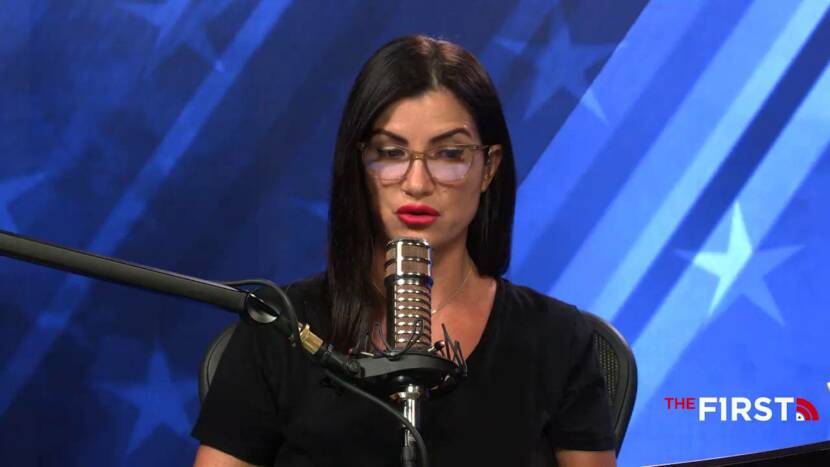 Dana and Stephen Yates discuss Putin’s health after it was reported he is having surgery because of cancer.