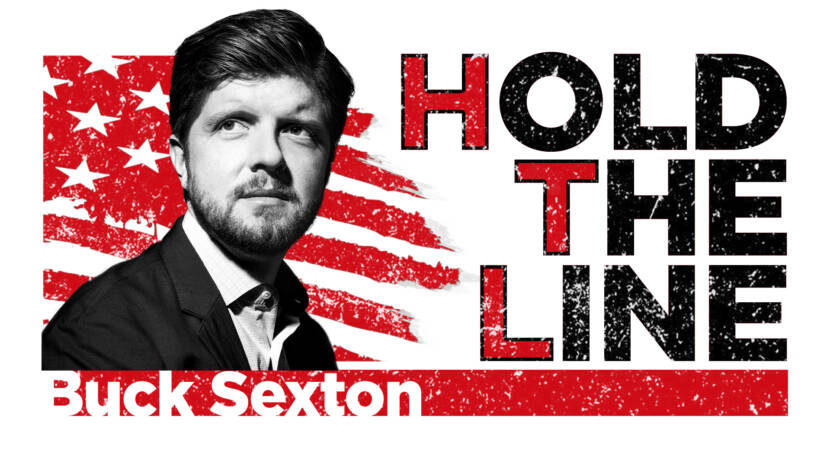 Russia Warns US of Nuclear War

Russia tells the US to stop sending aid to Ukraine, warning that large Western deliveries of weapons are inflaming the conflict – Senior Fellow at the America First Policy Institute, Steve Yates, joins Buck to discuss the threat of a nuclear war 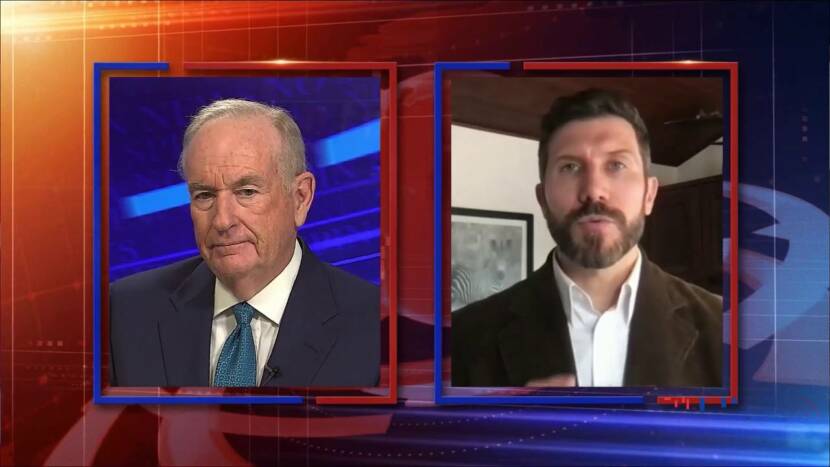 We are tumbling toward war with Russia, warns Bryan Dean Wright. 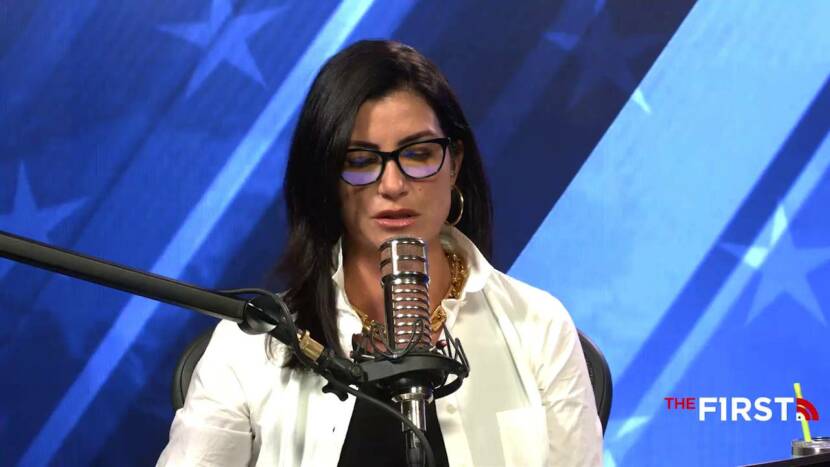 Dana is joined by Stephen Yates on the threat of Russia using nuclear weapons on Ukraine, Biden’s failed open border policies, and the latest China obsession with the Solomon Islands. 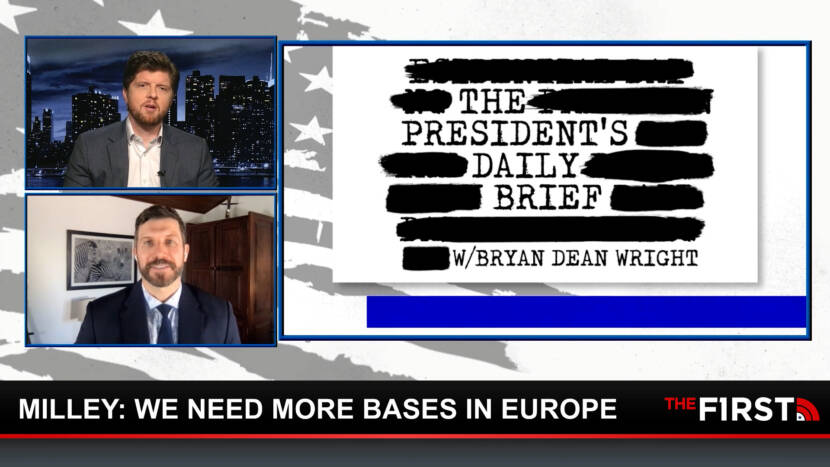 How the U.S. can deter Russia

With Russia’s brutality on full display in Ukraine, many of America’s allies in Eastern Europe are worried they could be next.
In a recent congressional hearing, Chairman of the Joint Chiefs General Mark Milley told lawmakers that the U.S. should consider sending more troops and establishing new bases in Europe to deter Putin from further aggression 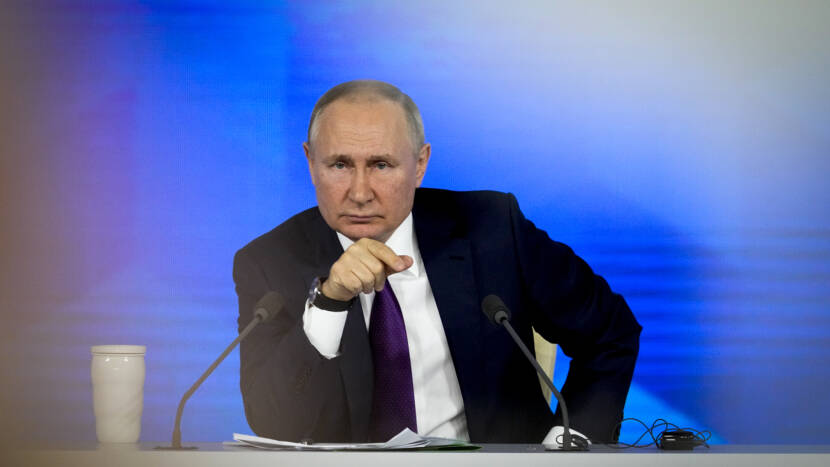 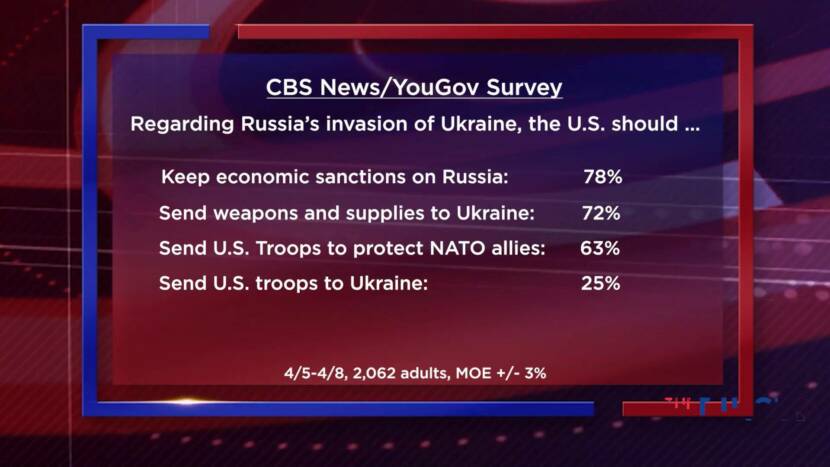 “Can you believe that Russia was even ON the Human Rights Council?” 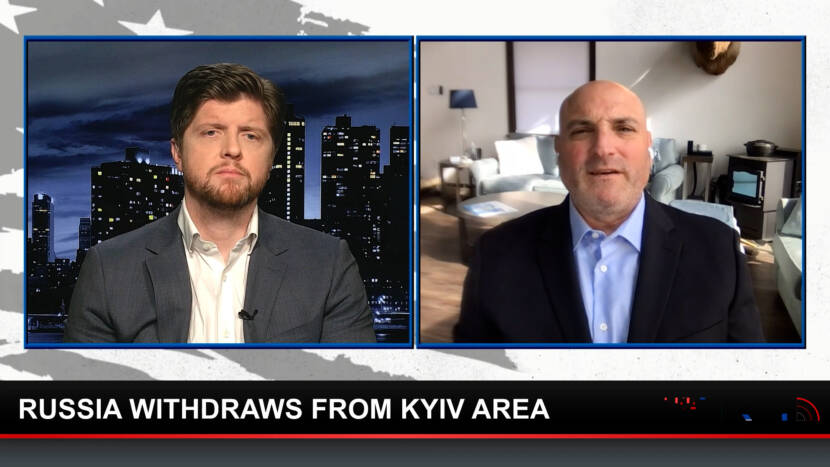 The Russian military has largely completed its withdrawal from around Kyiv and its surrounding suburbs after a stronger than expected defense likely caused them to abandon the fight for Ukraine’s capital. 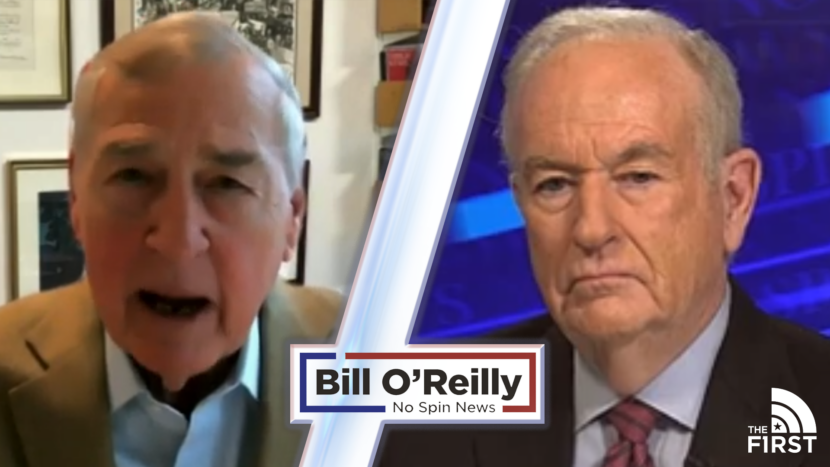 The Fog of War Over Ukraine | Bill O’Reilly

There are three things we can say for certain about what’s happening in Ukraine, says Dr. Graham Allison. 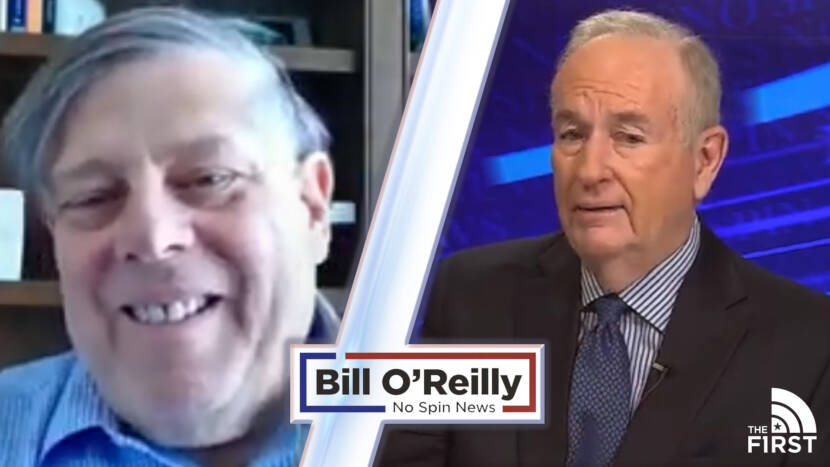 Mark Penn reveals why things may get even worse for Biden soon. 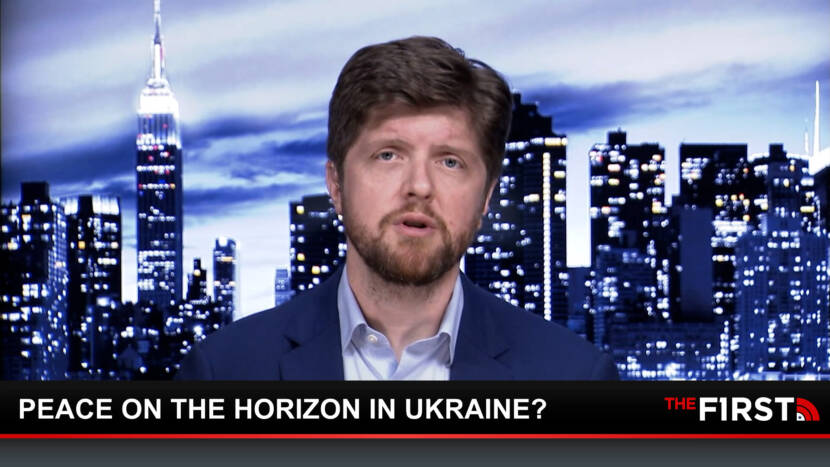 Is peace on the horizon in Ukraine?

On-going peace talks between Russia and Ukraine recently are projecting an idea to the world that there could be peace on the way. Each side standing strong for what they believe in, so compromise will not be easy. Buck breaks down the situation in the Russia-Ukraine war. 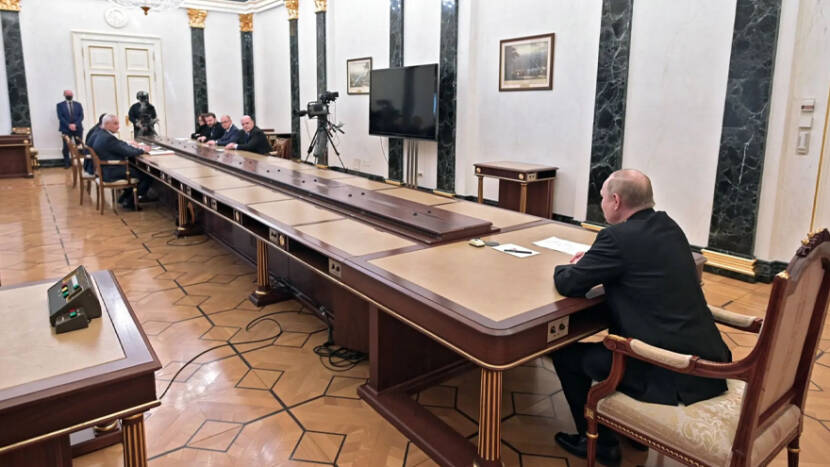 KREMLIN BACKS OFF: Top Official Says Russia Not Even Considering ‘Use of Nuclear Weapons’

Russia continued to dial-back its fiery war rhetoric this week with another top Kremlin official saying the country is not considering the use of nuclear weapons in its ongoing war in Ukraine and broader conflict with Europe. “No one is thinking about using — about even the idea of using a nuclear weapon,” chief spokesman … 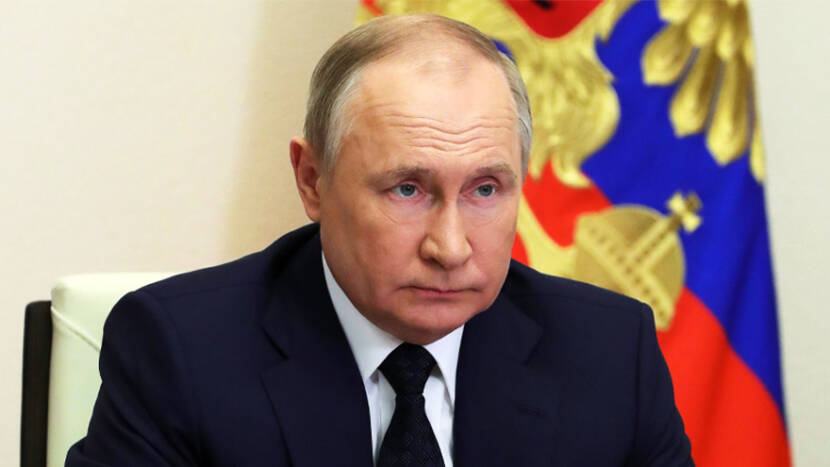 Russian Deputy Defense Minister Alexander Fomin confirmed Tuesday that his country will “radically reduce military activity” in Ukraine, particularly near the capital city of Kyiv as negotiations continue. “Due to the fact that negotiations on the preparation of an agreement on the neutrality and non-nuclear status of Ukraine, as well as on the provision of …