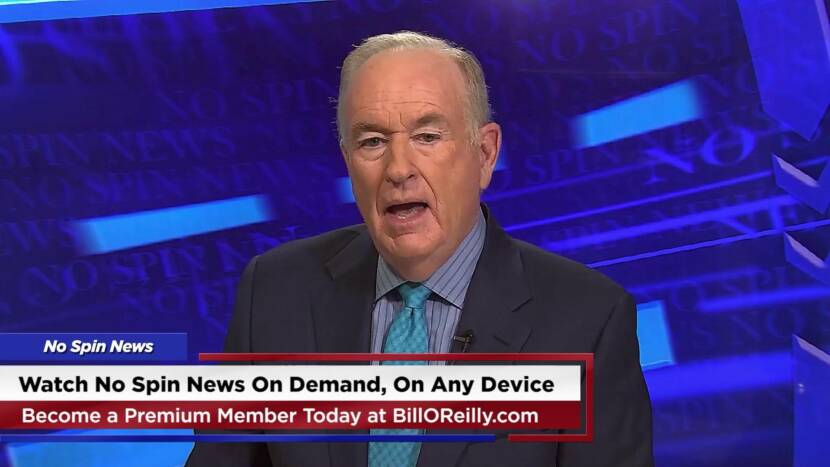 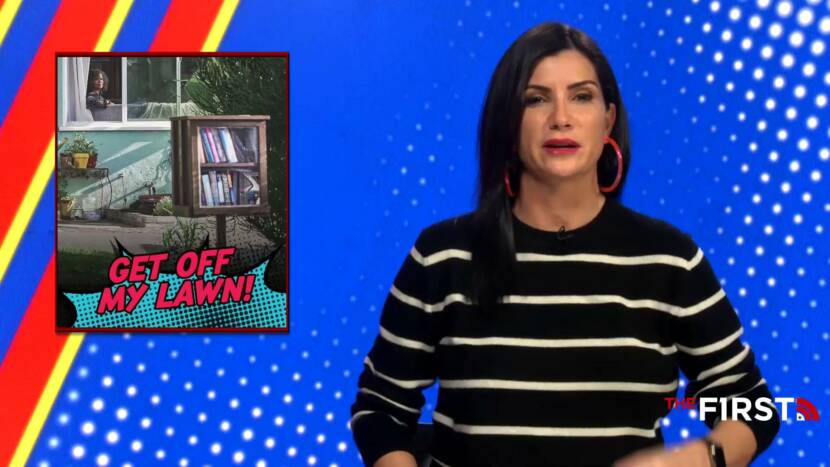 The Racist Evolution of “Safe Spaces”

An incredibly racist essay in the New York Times appeared Sunday. It’s title was: “Is My Little Library Contributing to the Gentrification of My Black Neighborhood?” Dana breaks down the article and the racist evolution of “safe spaces”. 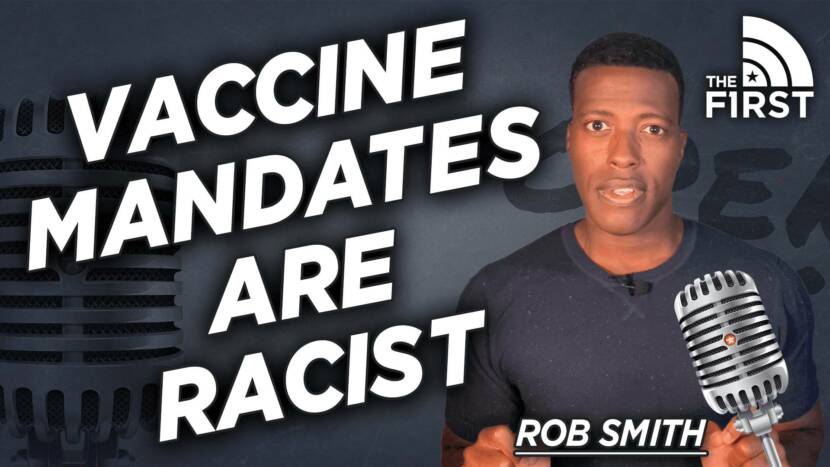 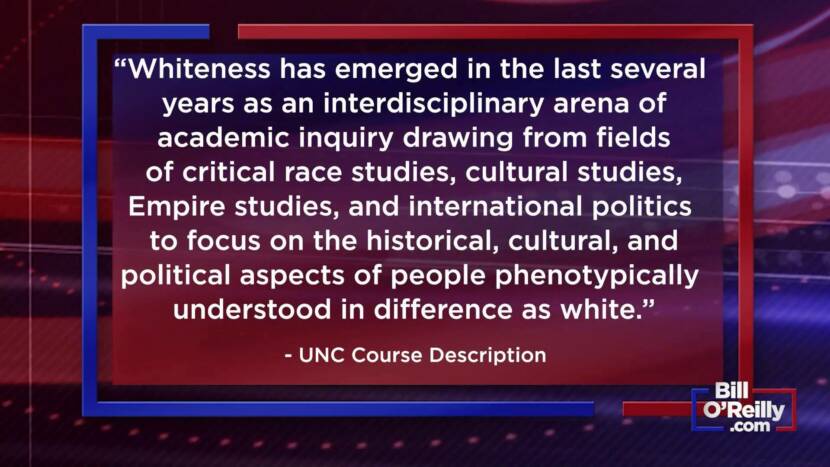 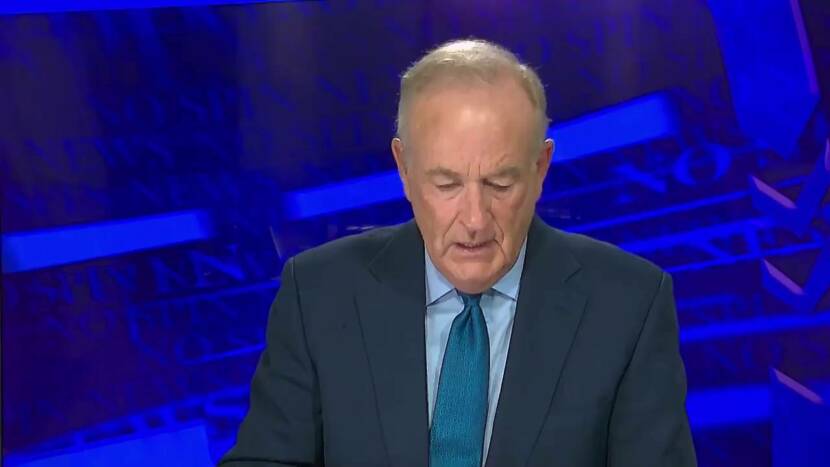 Why have race relations declined over the past 20 years? 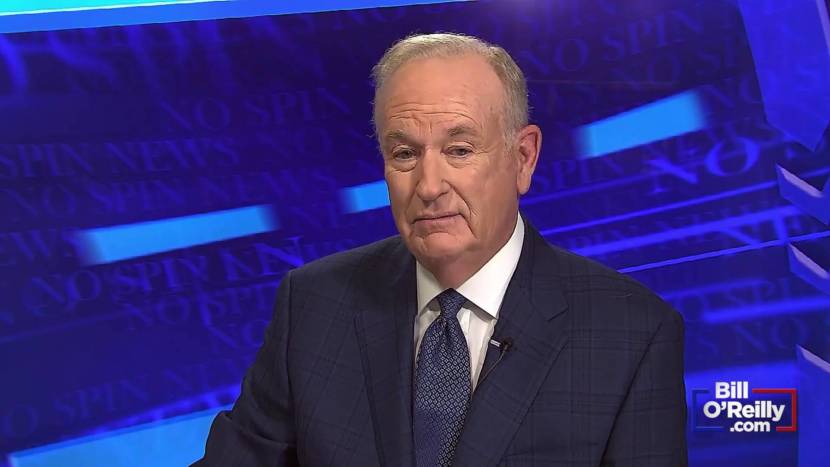 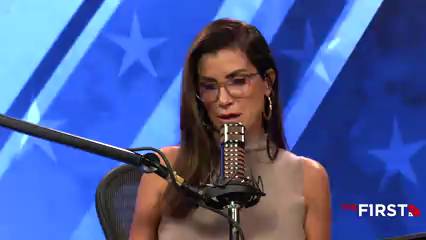 Dana is joined by Stephen Gutowski (@StephenGutowski) Founder of http://TheReload.com Firearms Reporter and gun-safety instructor, regarding his reporting and investigating these accusations against Chipman. 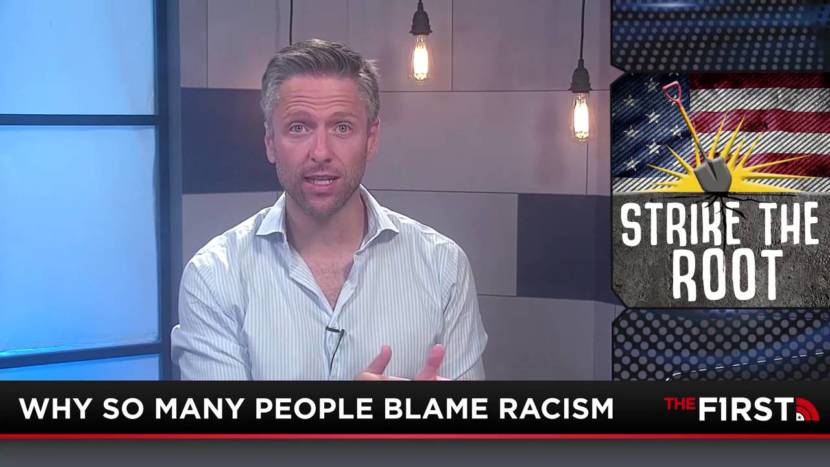 Why People Blame Everything on Racism

27 years ago, Scottie Pippen quit on his team during the playoffs because he wasn’t center-stage; It wasn’t all about him. Yesterday, Pippen went on the Dan Patrick Show and called his former Coach, Phil Jackson A RACIST. This is what systematic racism is. Blaming other people, or external things, for your problems. Painting others … 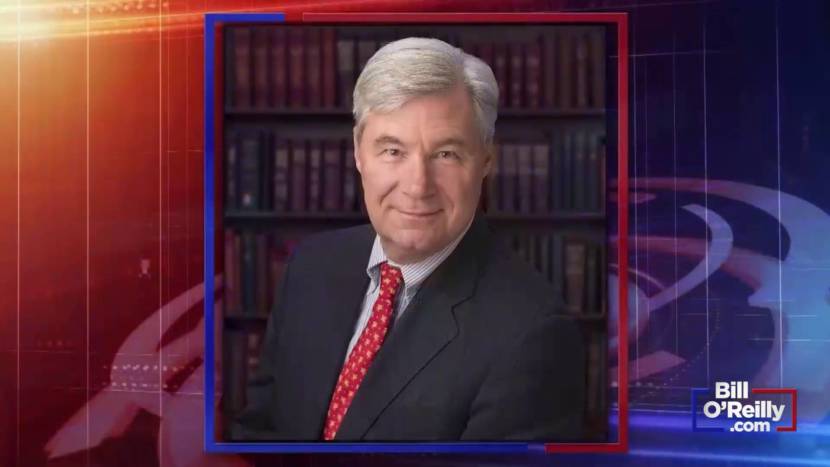 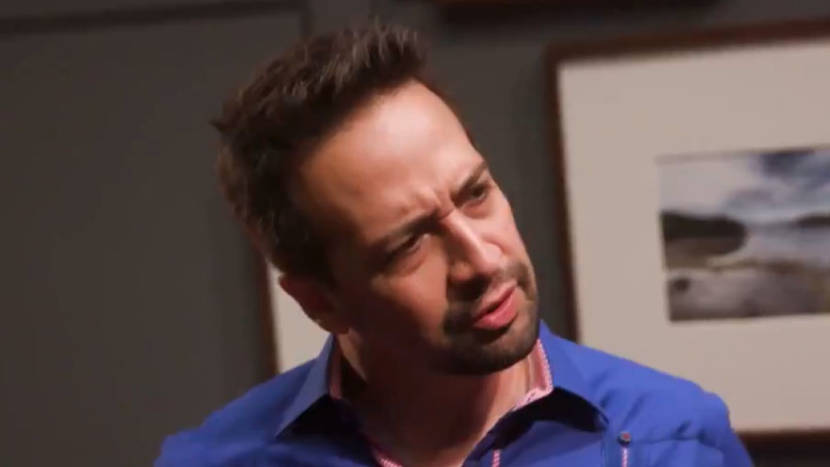 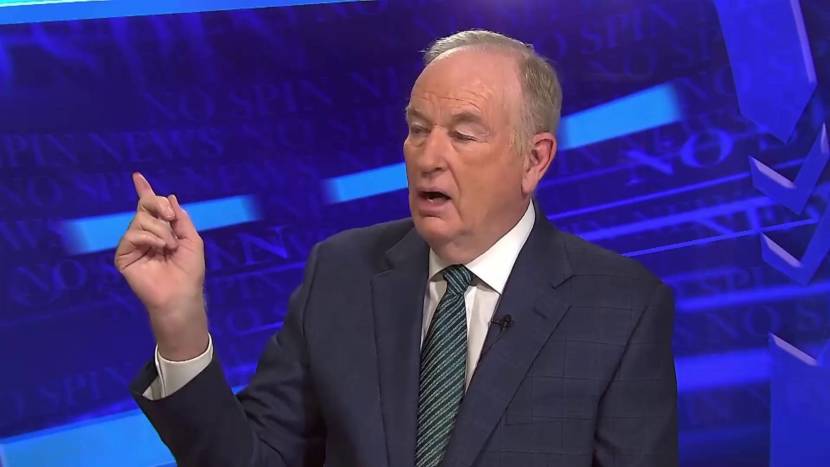 She’s just one cog in the machine that is hell-bent on dividing Americans by skin color, says Bill O’Reilly. 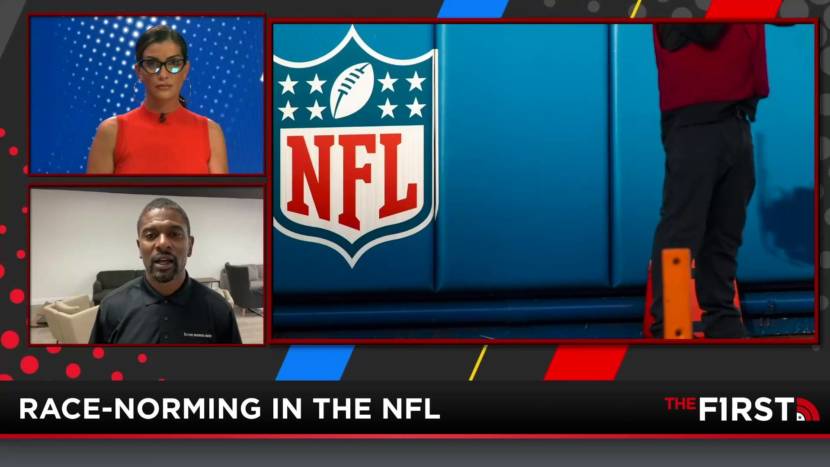 Race-Norming is the heinous assumption that black players start out with lower cognitive functioning than white players. 50,000 petitions have been signed after a Judge threw out the lawsuit. It’s actually been going on for a long time, and as former NFL Player Jack Brewer states, “You can’t fight against something that you can’t comprehend.” …