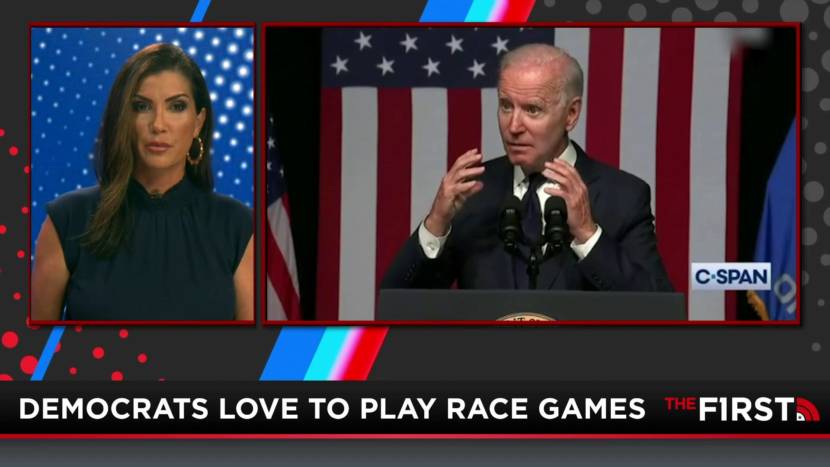 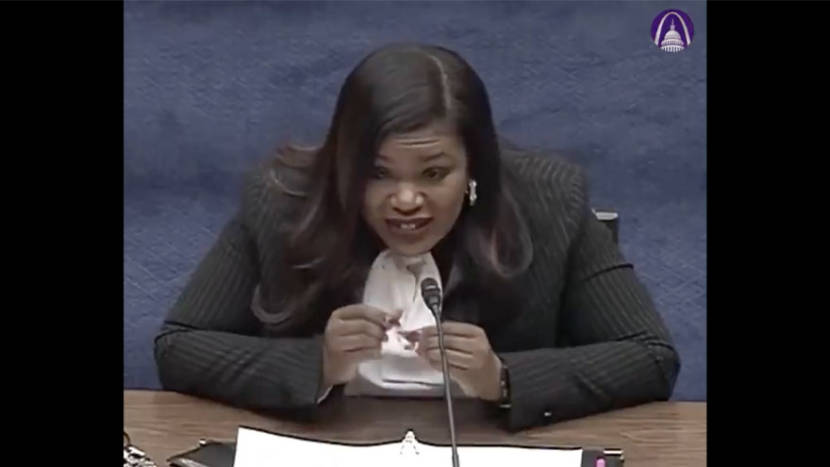 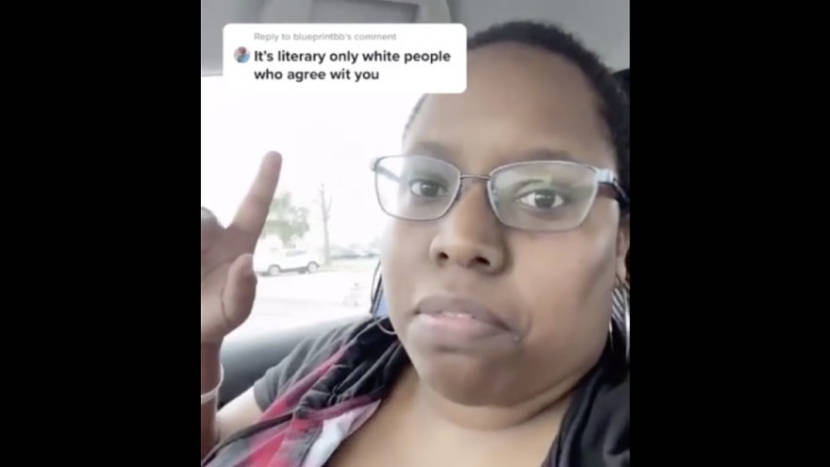 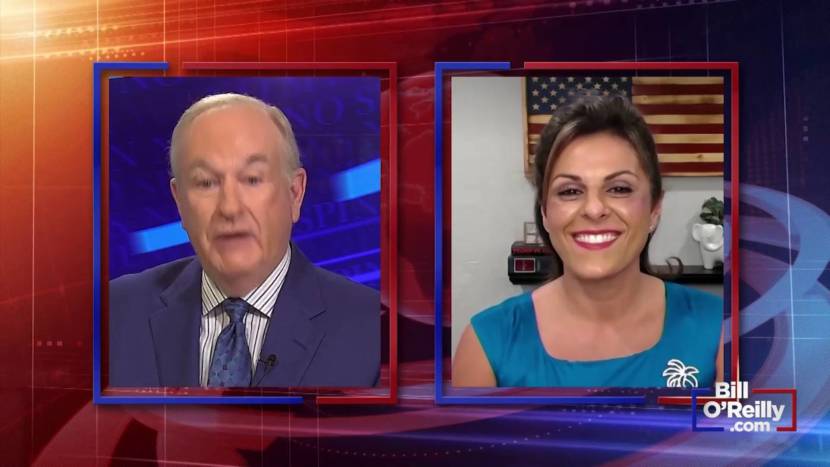 America Is STILL the Land of Opportunity | Bill O’Reilly 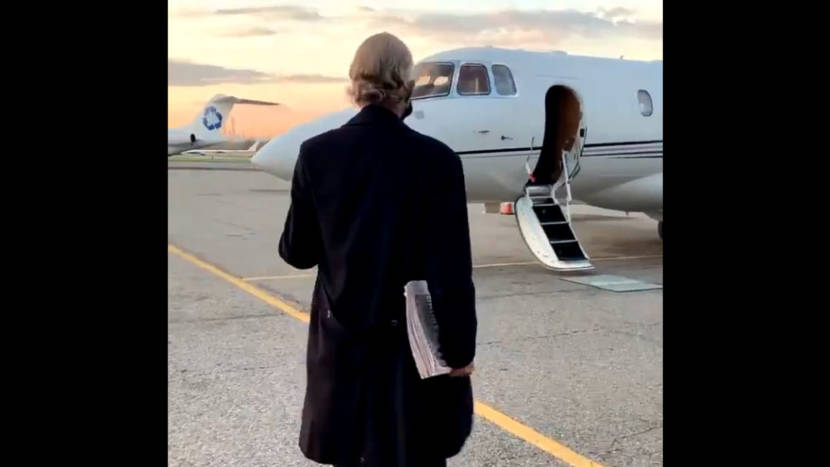 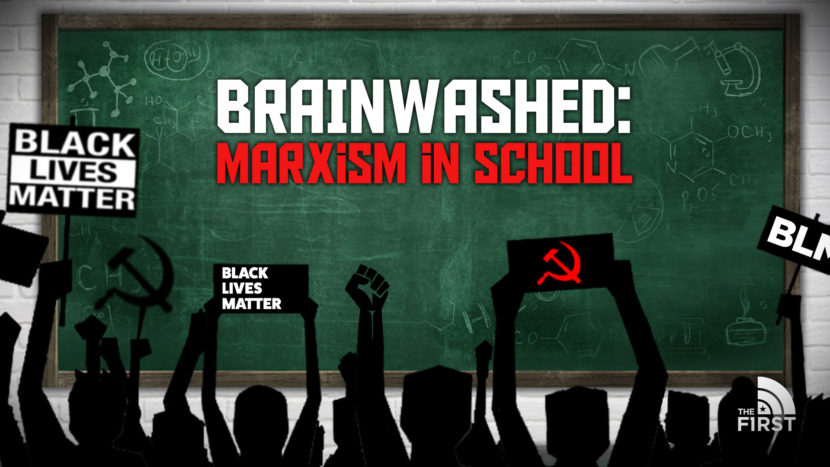 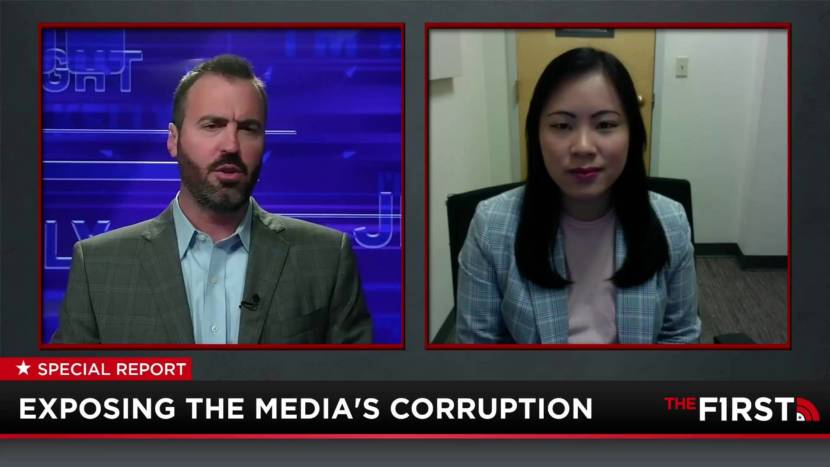 Mia Cathell, reporter for the Post Millennial, joins Jesse to discuss how the media has covered the stop Asian hate movement. 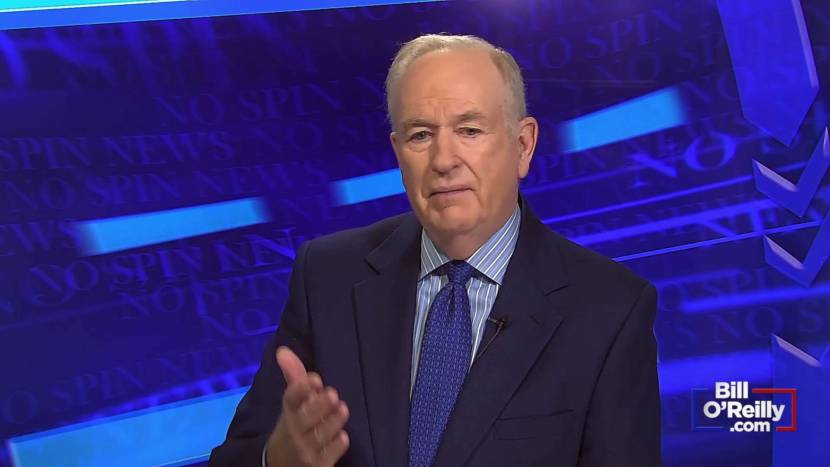 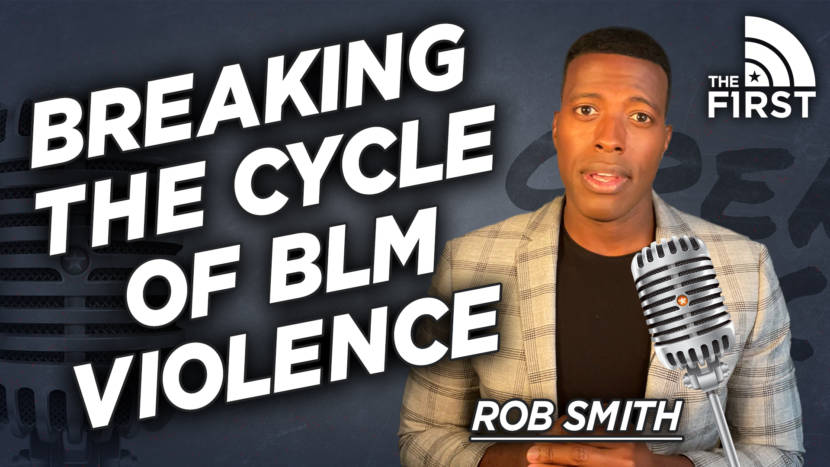 “Our bloodthirsty media” was once again quick to ascribe the worst possible motive to the tragic shooting of Daunte Wright, says Rob Smith. 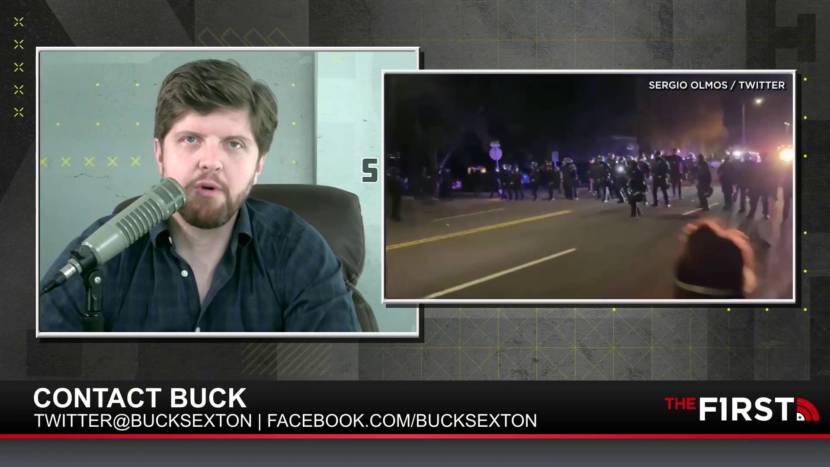 Riots continued for a third night in the state of Minnesota after the shooting death of Daunte Wright, as Democrats ratchet up racially divisive rhetoric. Buck looks at the latest dangerous demagoguery. 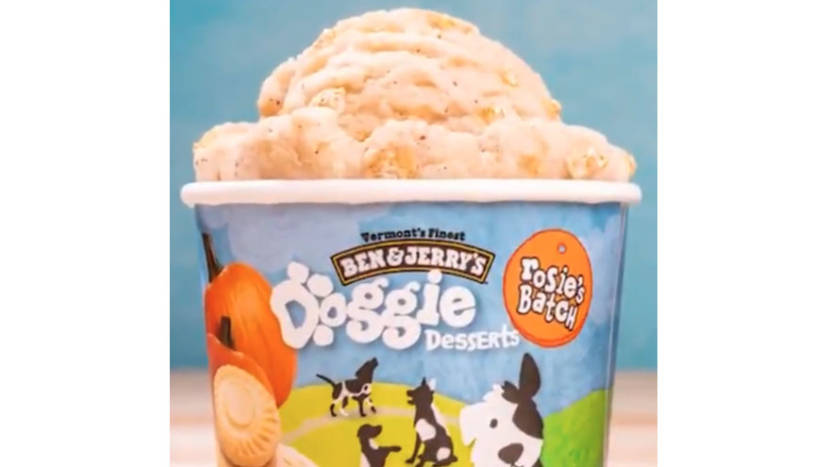 SAVE THE WHIRLED! Hippie Ice Cream Duo Ben & Jerry Say All Police Departments Must Be ‘Dismantled’

Ice Cream duo Ben and Jerry weighed-in on race relations in America Tuesday night when they called for all police departments across the United States to be “defunded and dismantled” because they are based on the “criminalization of black and brown communities.” “The murder of #DaunteWright is rooted in white supremacy and results from the …