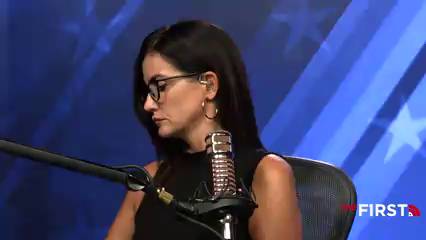 After the significant hiatus from the DHS disinformation board agenda, Nina Jankowicz appears on national television, confessing that she and her family have received death threats. 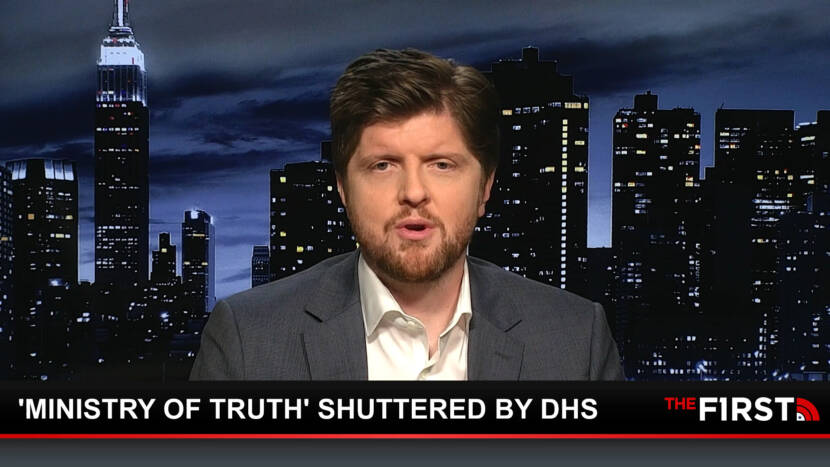 Ministry of truth put on hold

The Department of Homeland Security’s Disinformation Governance Board has been put on ice by the Biden administration and its head, Nina Jankowicz, has reportedly resigned. The news comes just three weeks after the board was announced and follows the emergence of numerous posts and videos in which Jankowicz repeated left-wing talking points on Hunter Biden’s laptop and other controversial issues. 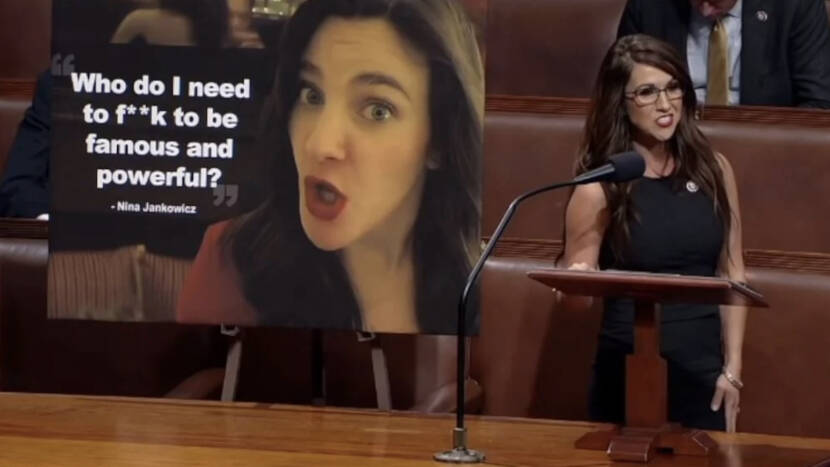 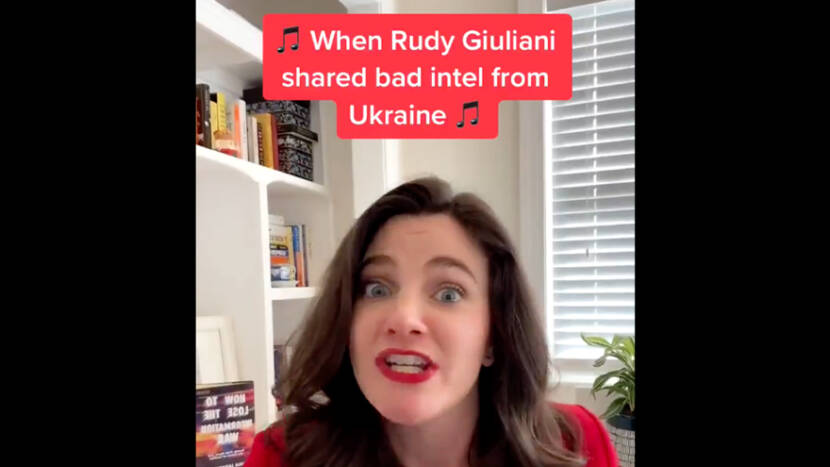 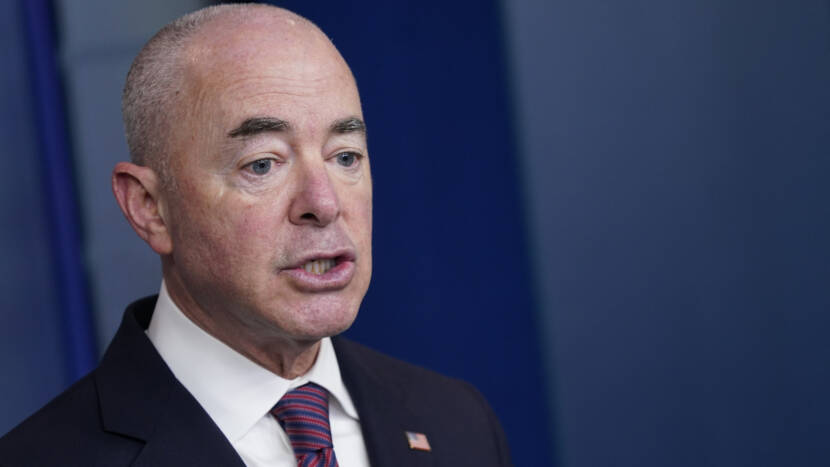 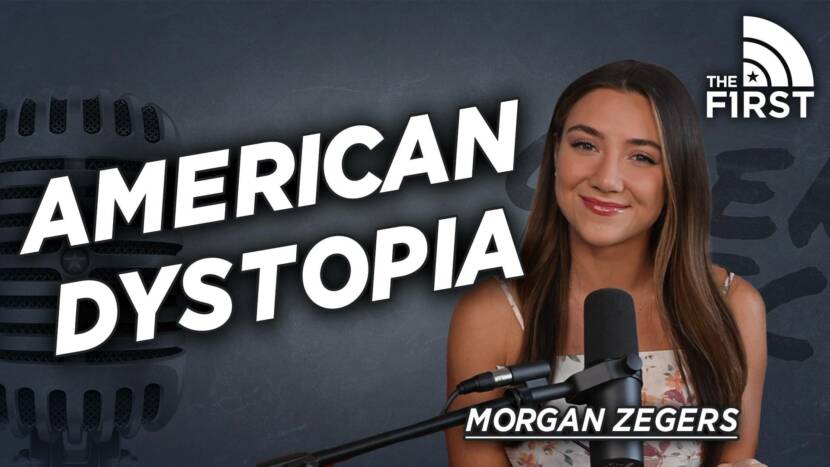 “She spread fake news and then supported censorship of the truth!” 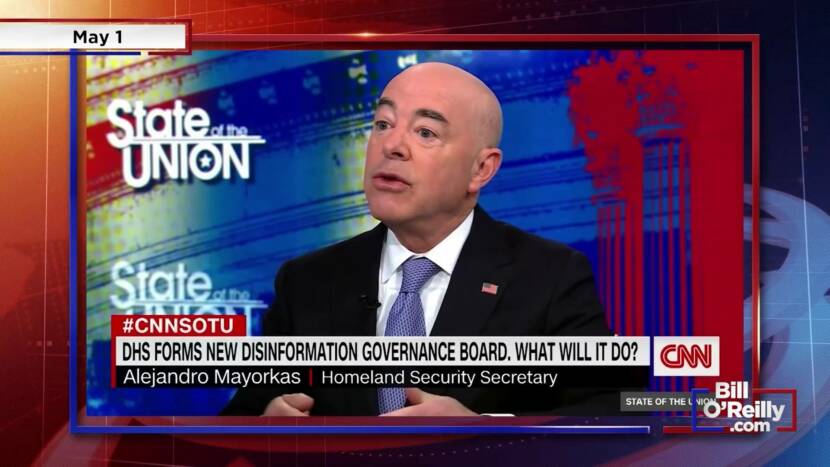 The Truth About Biden’s Disinformation Board | Bill O’Reilly

“What the deuce did the guy say?” 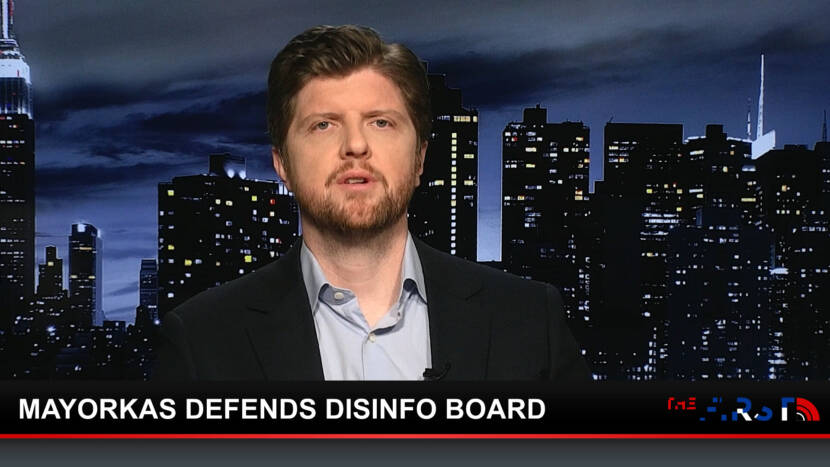 DHS launches a Ministry of Truth

With the Biden administration hemorrhaging support, Democrats are searching for a message to take into the midterm elections. Well, looks like they’ve found it. Instead of looking for policy solutions, they’re just going to control what you see and smear their opponents. 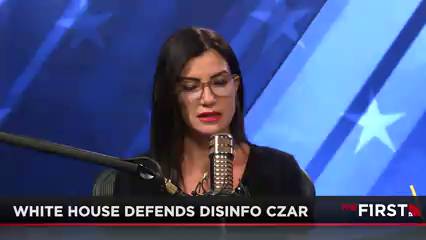 Dana covers how the DHS continues to defend the new disinformation governance board and how Homeland Security Secretary Alejandro Mayorkas claims the board will not monitor US citizens. 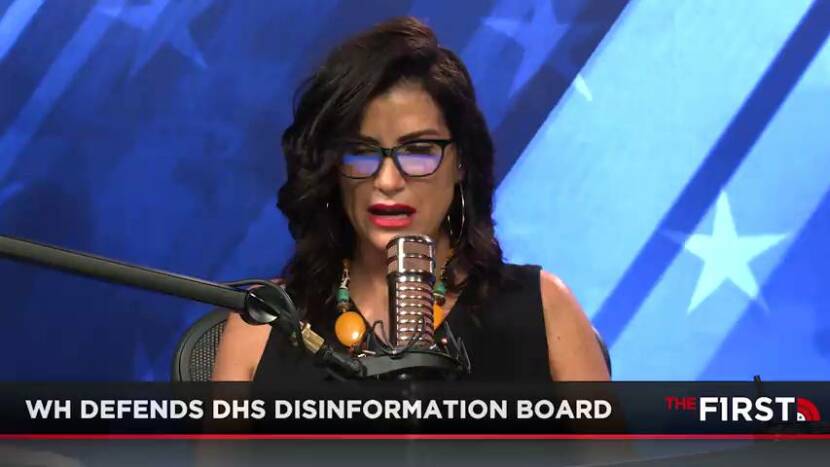 Who Is Nina Jankowicz?

Dana slams the new executive director of the Department of Homeland Security’s disinformation Board Nina Jankowicz as her appointment has led to controversy.