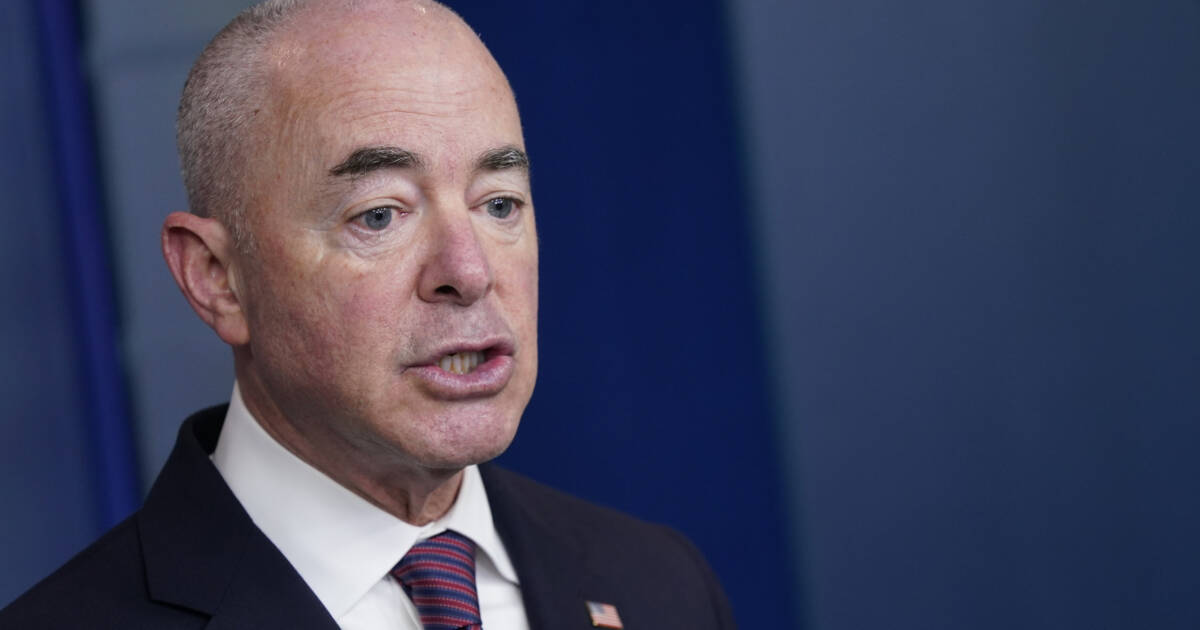 Perhaps DHS Secretary Alejandro Mayorkas should have done his research before appointing Nina Jankowicz to head up the Disinformation Governance Board. Shortly after her position was announced, videos of Jankowicz musical past were shared on Twitter, spreading like wildfire. Mayorkas had never seen the videos.

“I was not aware of those videos,” Mayorkas replied.

The House Judiciary Committee wants answers from Mayorkas and Jankowicz on how and why this disinformation board was founded. They sent the following tweet this week:

“The ability of Americans to engage in robust debate and conversation is the foundation of American politics, and there is no place for a de facto ministry of truth in our government. The very idea of a ministry of truth should be revolting to all Americans who hold our Bill of Rights in high regard,” the letter said. 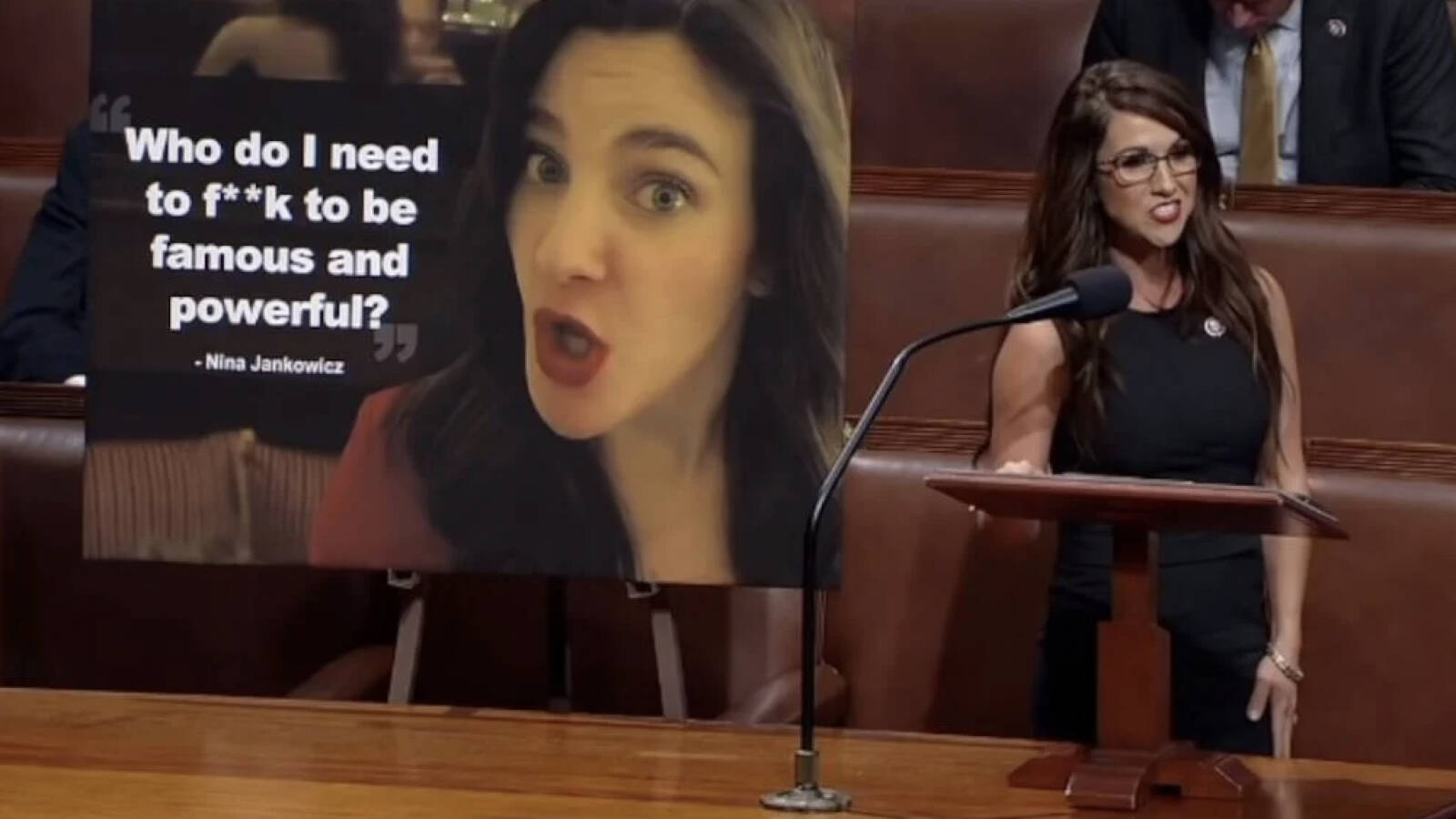